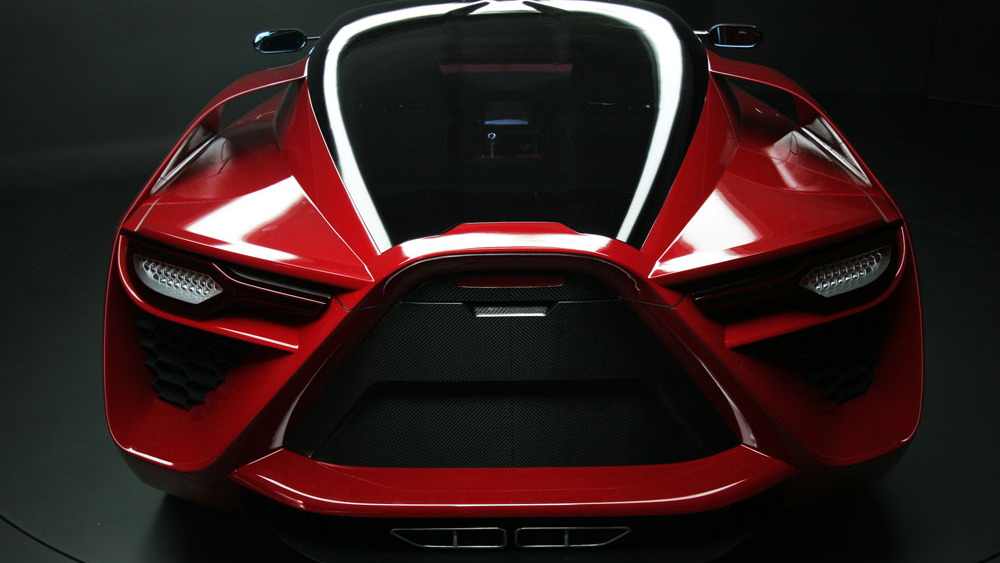 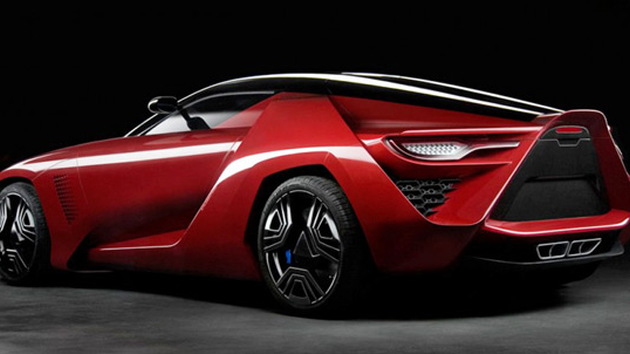 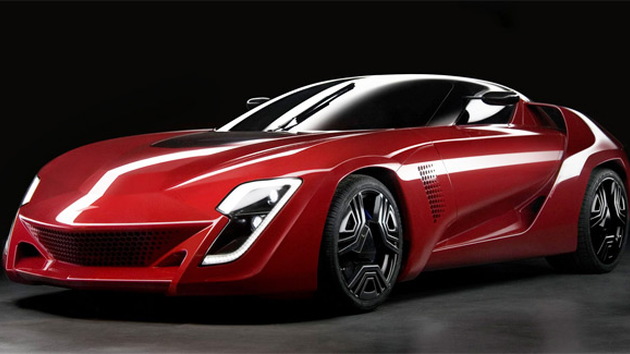 Believe it or not but the current holder of the world land speed record for a production car is America’s very own Shelby Supercars (SSC), the manufacturer of the Lamborghini Diablo-esque Ultimate Aero Twin Turbo supercar. That car is capable of a proven top speed of 255.83 mph--3.11 mph faster than the unofficial record set by the Bugatti Veyron.

However, just looking at the car, you would never guess that it is a world beater. This is a problem SSC is reportedly hoping to solve by hiring one of the world’s most talented automotive designers, Jason Castriota, the man behind last year’s Bertone Mantide supercar project. Castriota’s other works include several cars for Ferrari as well as the Maserati MC12-based Birdcage concept and the one-off Rolls-Royce Hyperion.

Shelby Supercars founder Jerod Shelby has revealed that the company is working on a successor to the Ultimate Aero and has signed an exclusive deal with Castriota to pen its next two cars. Until now Castriota has worked silently through various design houses such as Pininfarina and Bertone, but this will be the first car to be designed under the Castriota name.