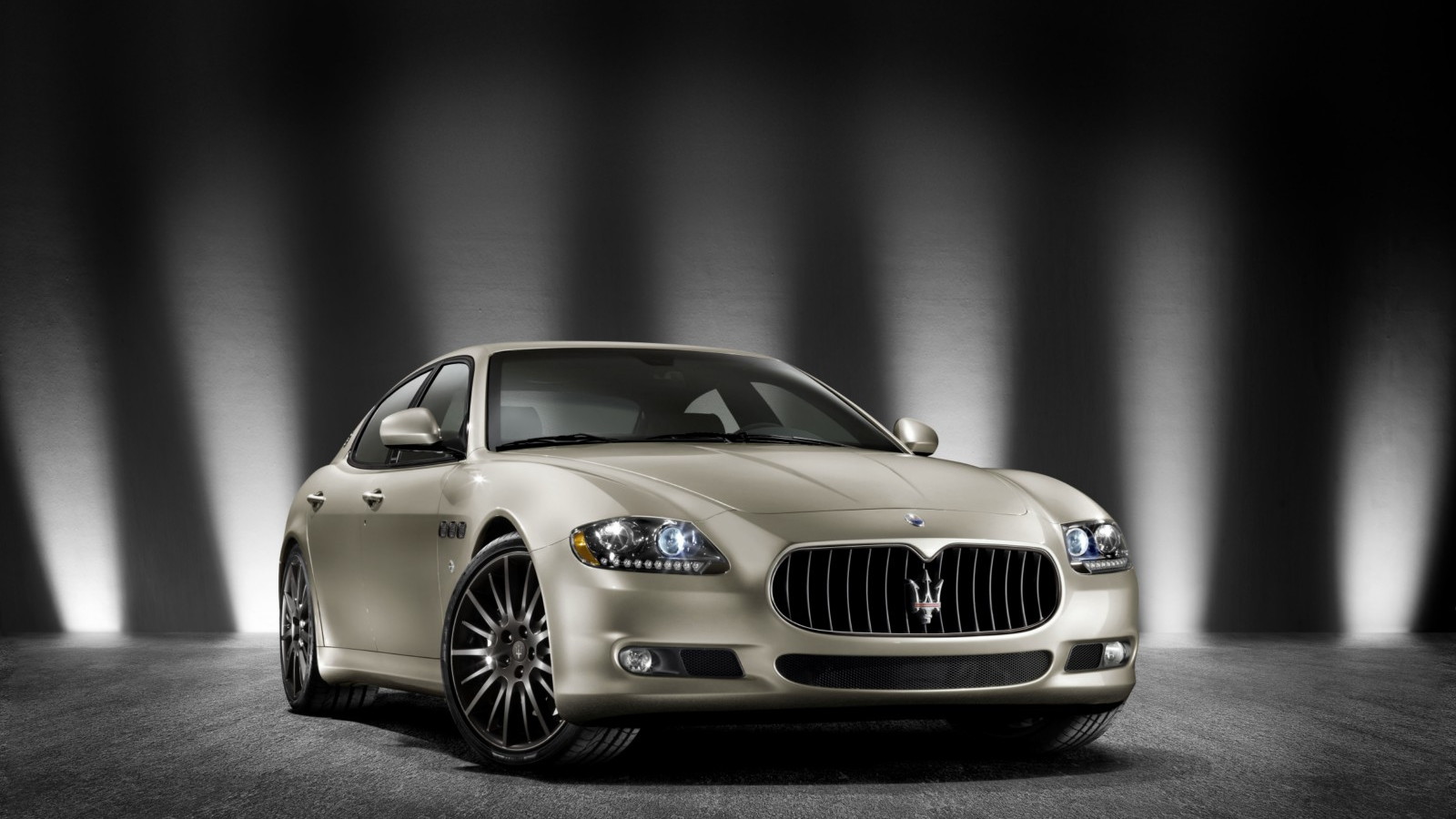 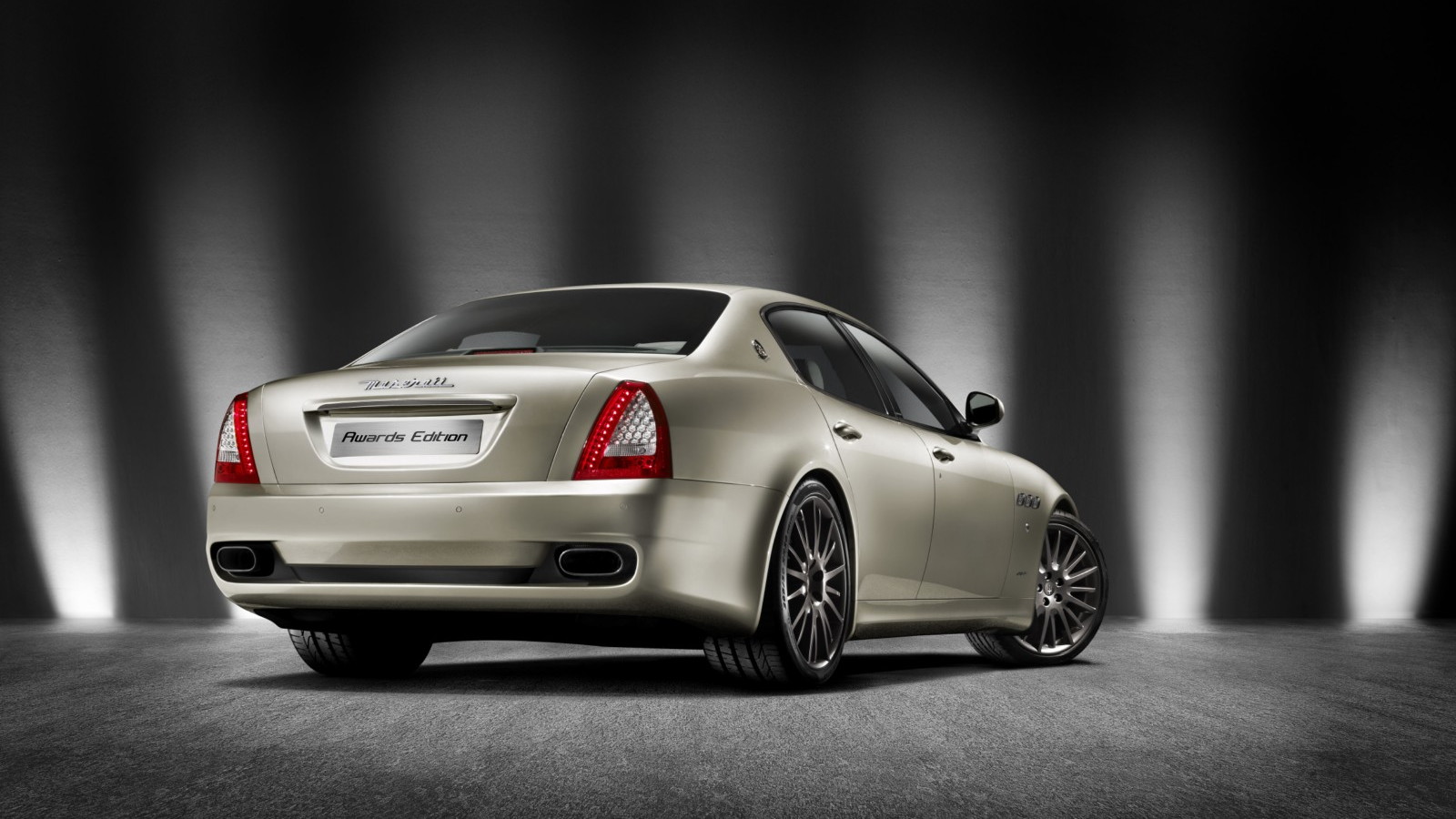 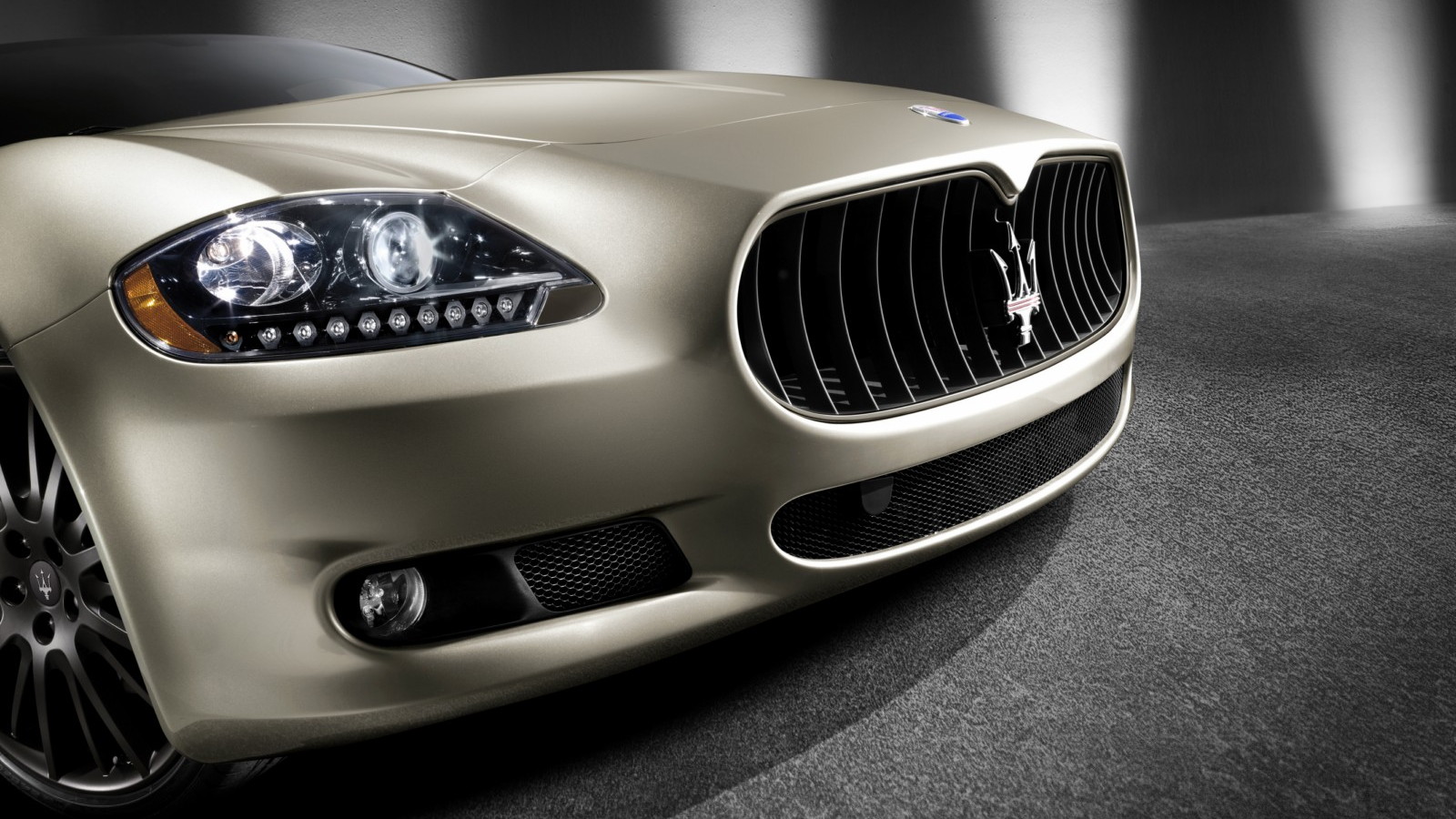 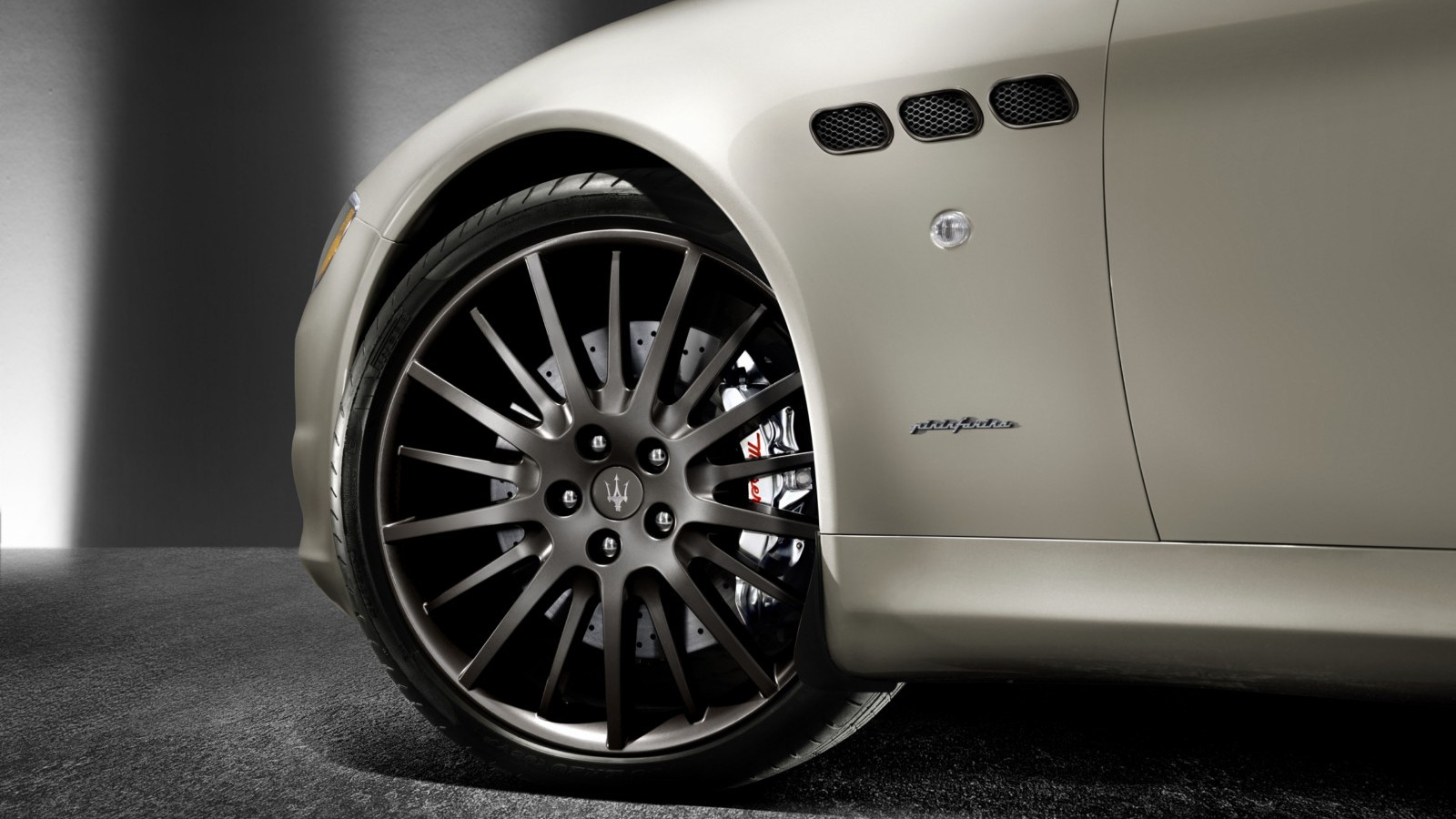 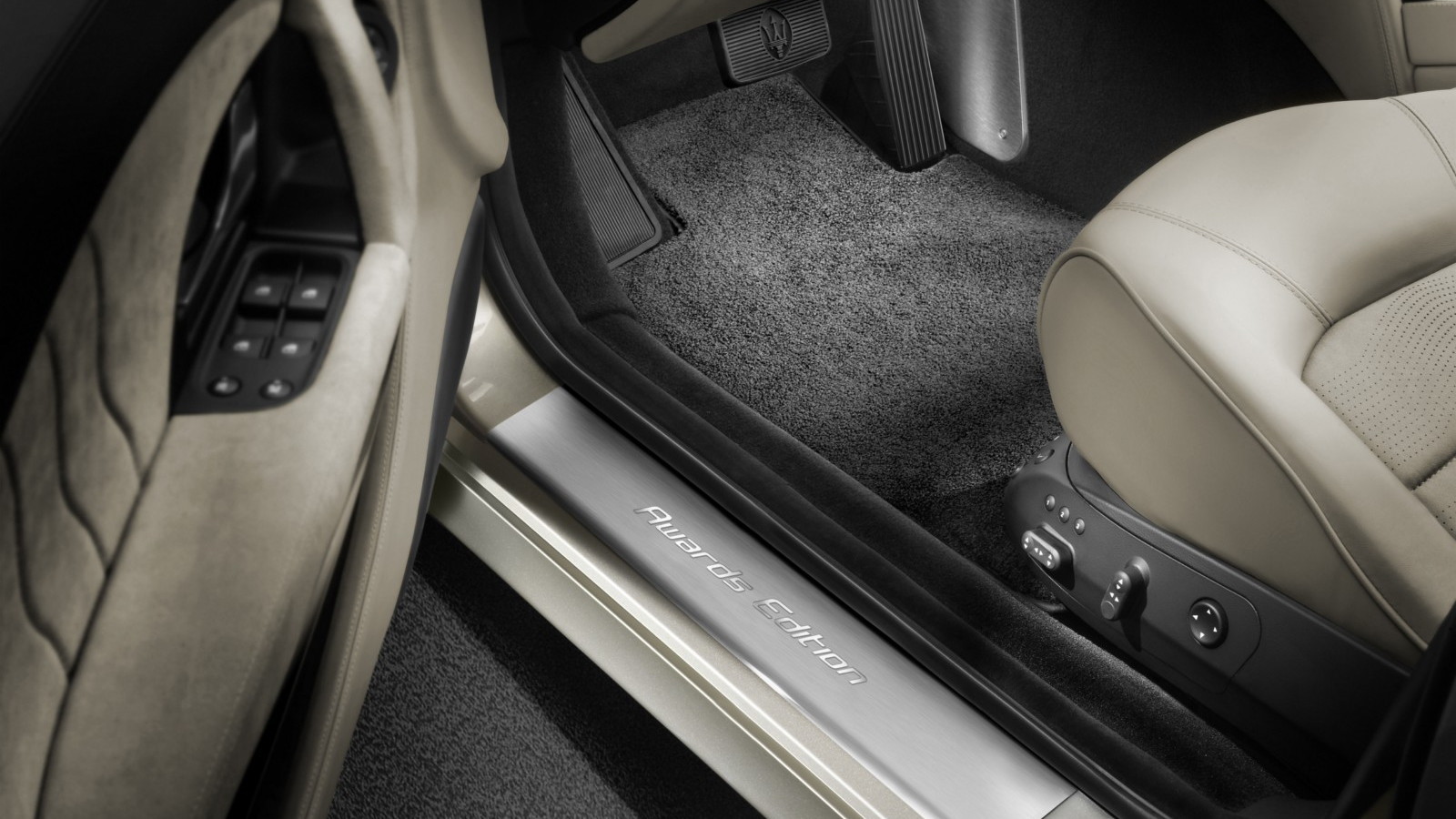 High-speed, luxurious touring sedans are now becoming the norm for the major luxury carmakers, but Maserati's Quattroporte has been doing its thing for years while Porsche and Aston Martin are just arriving on the scene. Accordingly, Maserati is planning a special edition of the car celebrating the awards the Quattroporte has won, the "Awards Edition," due to be unveiled in just over a week at the 2010 Geneva Motor Show.

Six years on the road have seen the Maserati Quattroporte rack up 56 awards from automotive and "lifestyle" press outlets. That's no mean feat, and a lot of the Quattroporte's appeal is self-evident: it is gorgeous. But beyond that skin-deep beauty lies a lot of performance and luxury, with the GT S version the most focused of all.

Braking is supplied by dual-cast system similar, but not identical, to the Sport GT S model, with the addition of hand-polished calipers at all four corners. Built by Maserati and Brembo, the the polished calipers are the first such to market, allowing them to feature a durable mirror-like coating that can withstand the stresses of repeated heat cycles.

All of the Awards Edition cars are numbered and feature a unique plate denoting their status. They'll be available in the second half of 2010 as 2011 model-year cars.