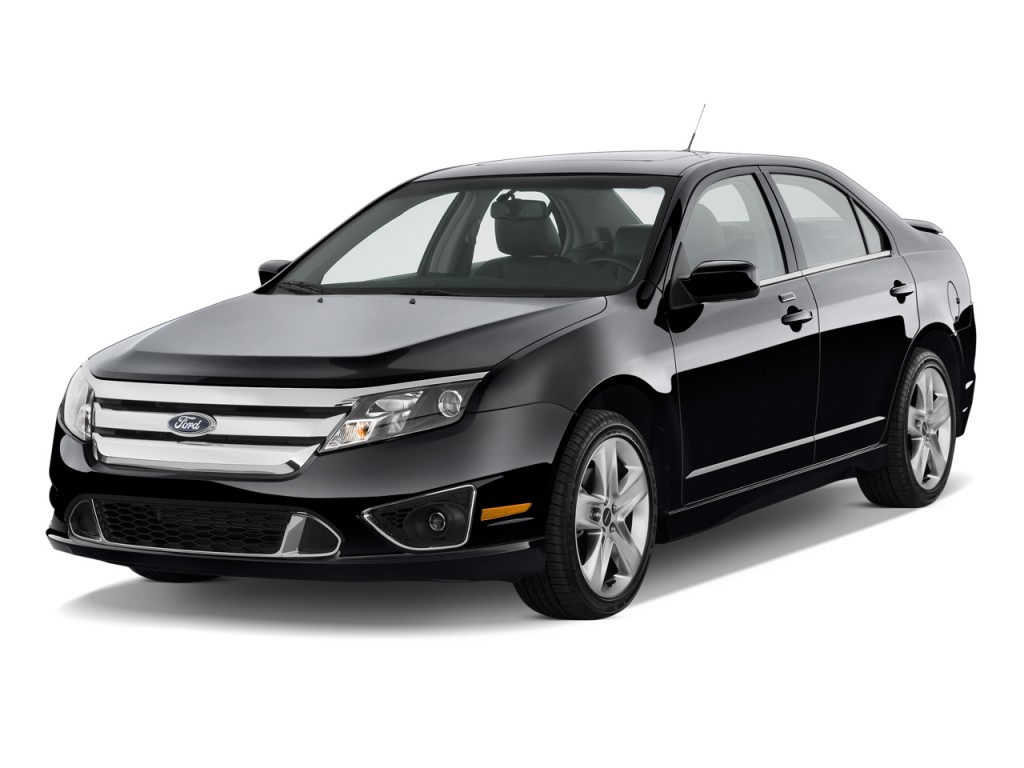 Most people by now have heard of the significant recalls that have faced Toyota lately. It was only a matter of time before the competition tried to play off the situation. Our partners over at TheCarConnection.com even likened it to kicking a man when he’s down. So what is the deal? Let’s find out.

The General is one that is taking advantage with a new incentive program. GM is offering qualified buyers a special financing option that consists of 60-months at no interest. Of course, you would have to trade in your current Toyota vehicle. The current campaign is planned to run until the end of February and is available for most Buick, Chevrolet, Cadillac and GMC models. What if I leased you ask? GM has a plan for those customers as well. If you leased you Toyota, GM will make three payments up to a total value of $1,000, and the dealer will offer another $1,000 in trade-in assistance. 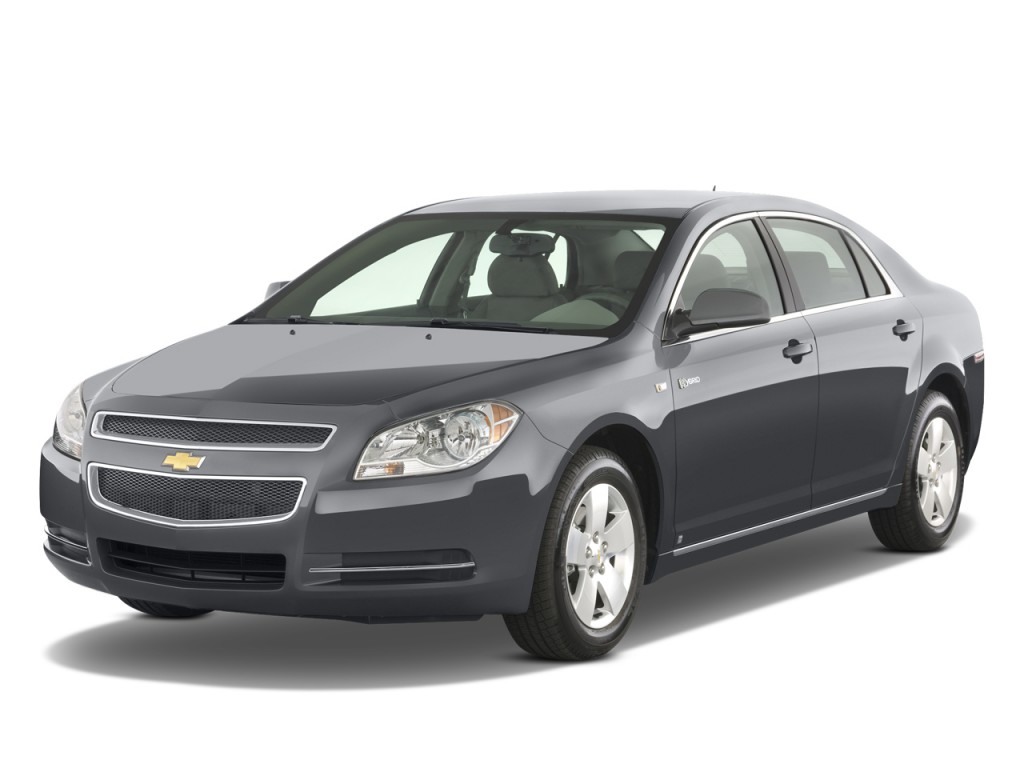 Ford is also taking advantage of the misfortune of Toyota’s situation. Their incentive program offers a $1,000 rebate to Toyota, Lexus, Scion, Honda and Acura owners who trade in a vehicle that is a 1995 or newer model. Ford’s CEO Alan Mulally said to reporters earlier this month, ““With the void right now and people needing vehicles, I’m sure there will be more interest in Ford. Everyone realizes that we are now equal to the best in the world, including Toyota.”

Those words may seem harsh, but there is some true to it. As we mentioned earlier this week in our Lessons in PR Management article, not being able to tell people the solution or when the problem might occur is something that makes people uncomfortable. So uncomfortable that they might just go to another brand. In this case it makes our partners over at AllSmallCars.com’s story from last year, Is Your Ford As Reliable As a Toyota, that much more appropriate.

Leave us a comment and let us know what you think of the incentives and campaigns that the American car companies are advertising. Also, keep in mind that Nissan, Honda and Hyundai have said they aren’t planning any incentives.