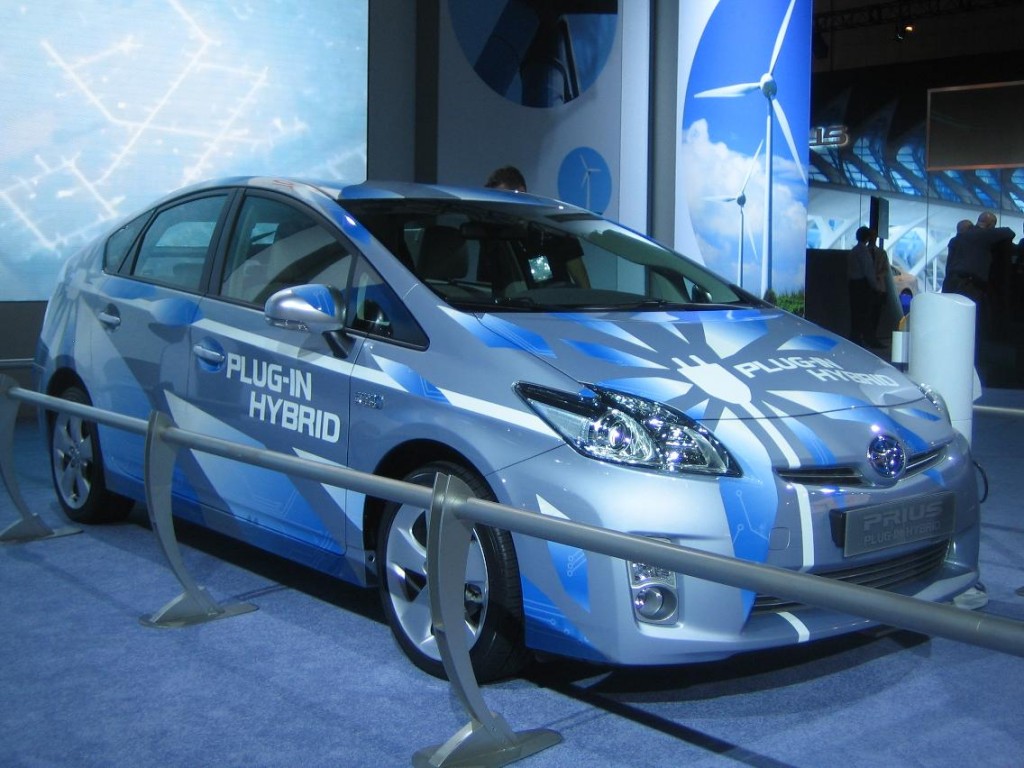 Hybrids have been a hot topic in the automotive news and throughout the blogisphere. From the Toyota Prius to the Ford Fusion Hybrid, we have seen some impressive technology just in 2009. However, like computers it seems like automotive “green” technology is becoming obsolete faster than the replacement cycle for most consumers. So what is the next big green technology on the horizon? For the moment it appears to be the plug-in hybrid. 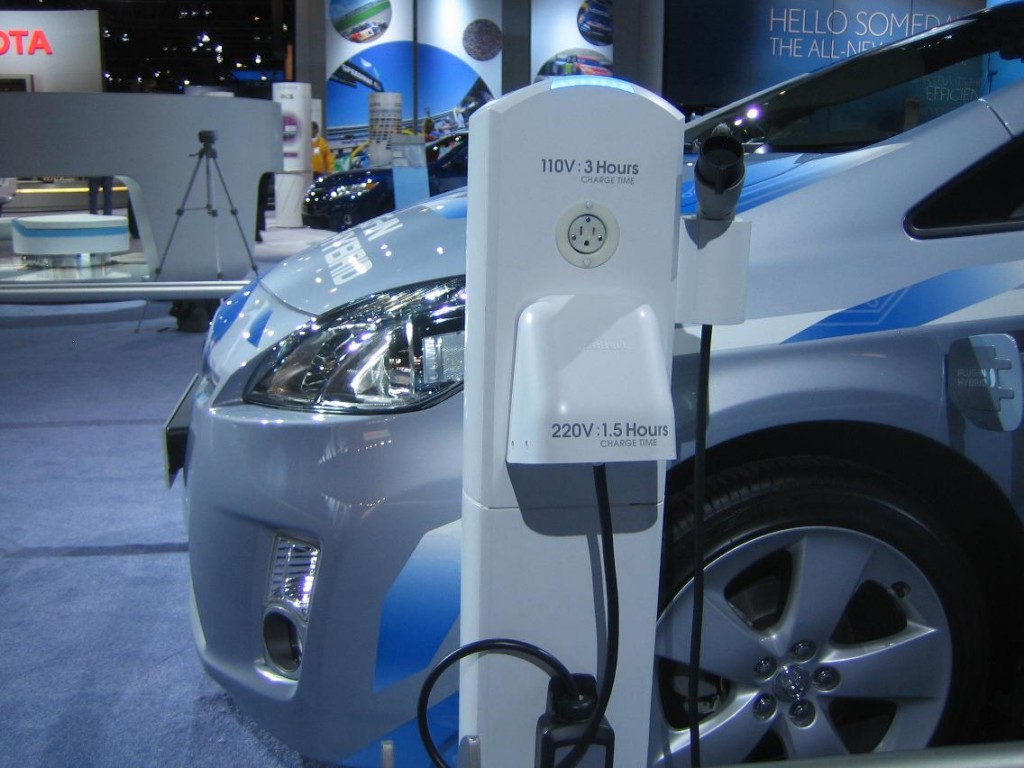 Some might debate that point because of vehicles like the MINI E, Nissan Leaf, i-MiEV or Th!nk City. For those who are unfamiliar, the above cars are all-electric vehicles and would require an infrastructure of charging stations. Of course, we are aware of this with our coverage of the fleet of 50 Mitsubishi i-MiEV’s being dispersed outside of Montreal Canada and the Nissan Leaf EV project here in the U.S. The EV technology is still less main stream (still coming sooner rather than later), where as, the plug-in hybrid not only can run mostly on electricity, but would also be able to travel considerable distance when needed.

Earlier today, our partners over at GreenCarReports.com reported on the Electric Drive Transportation Association conference and their speakers’ pleas with the Fed to change the current tax credit situation for “gas-free” vehicles. According to John Voelcker, “The idea is that not every buyer may have enough income to use the maximum credit of $7,500, whereas a direct rebate of the same amount would apply across the board.” Basically, this would do two things, it would make the rebate help all people across the board like the Cash-For-Clunkers initiative in 2009 and make the “gas-free” vehicles obtainable to average consumers.

The real question at hand: Do you, the consumer, believe in plug-in hybrid technology or all-electric technology enough to buy one and would a rebate instead of a tax credit increase your desire? Leave us a comment and let us know which side of the plug you charge up on.

Also, be sure to check out the full details on the Credit versus Rebate story over at GreenCarReports.com.