Perhaps only Porsche, with its long legacy of pricey options, could consider charging $1,700 for a starter battery.

To be fair, this isn't just any old 12-Volt lead-acid starter battery. It's a lightweight, lithium-ion pack with a similar form factor and the same mounts as a standard battery. It's not only 3 inches lower, but also--at 13 pounds--a full 22 pounds lighter than the original.

The lithium-ion starter battery will go on sale in January as optional equipment in the 2010 Porsche 911 GT3 and GT3 RS, along with the 2011 Porsche Boxster Spyder that launched last week at the Los Angeles Auto Show.

Lithium-ion batteries are more often associated with electric cars--think 2010 Tesla Roadster Sport--and the newest generation of hybrids, including such sedans as the 2010 Mercedes-Benz S400 Hybrid and the 2010 BMW ActiveHybrid 7.

Their greater energy density makes them smaller and lighter than either lead-acid or nickel-metal-hydride (used in most hybrids today) for the same weight. 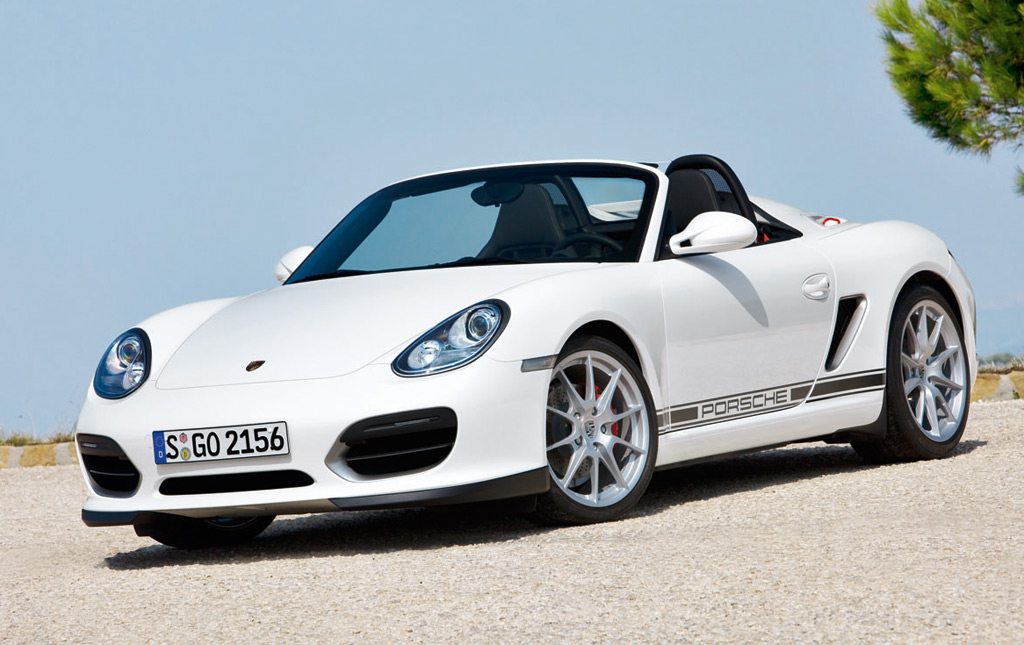 Versus a traditional lead-acid battery, the lithium-ion pack recharges quicker and is longer-lived. That's because it can endure far more charge-discharge cycles without degrading.

Its one weak point is low-temperature performance. Porsche actually provides a lead-acid battery to go along with the lithium option, since the old style works better once temperatures fall below freezing.

But the Porsche battery does only what starter batteries traditionally do: turn the starter motor. The car's wheels are still turned solely by the characteristic flat-six engines. And the lithium-ion battery has nothing to do with that all-electric 911 concept, either.