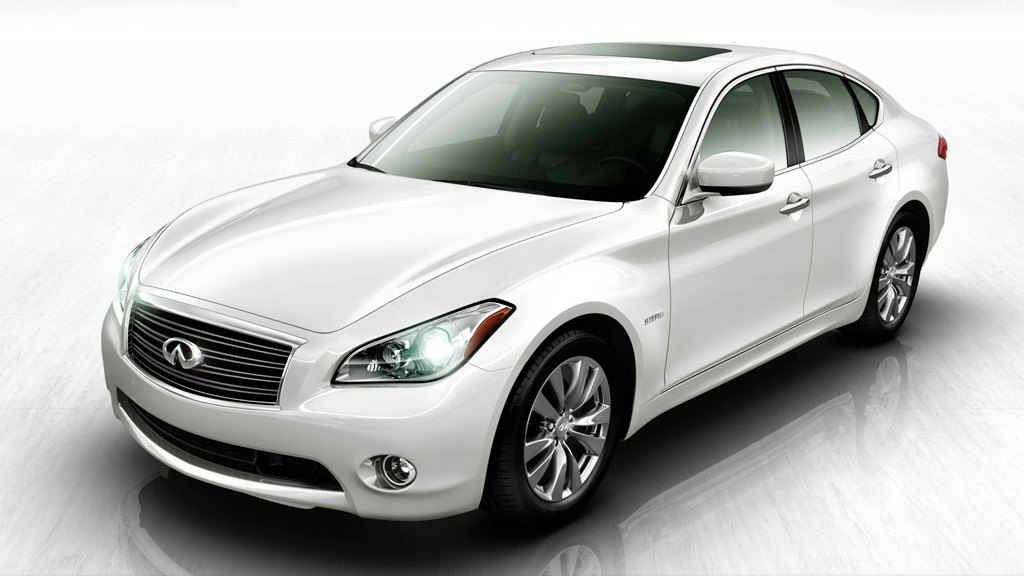 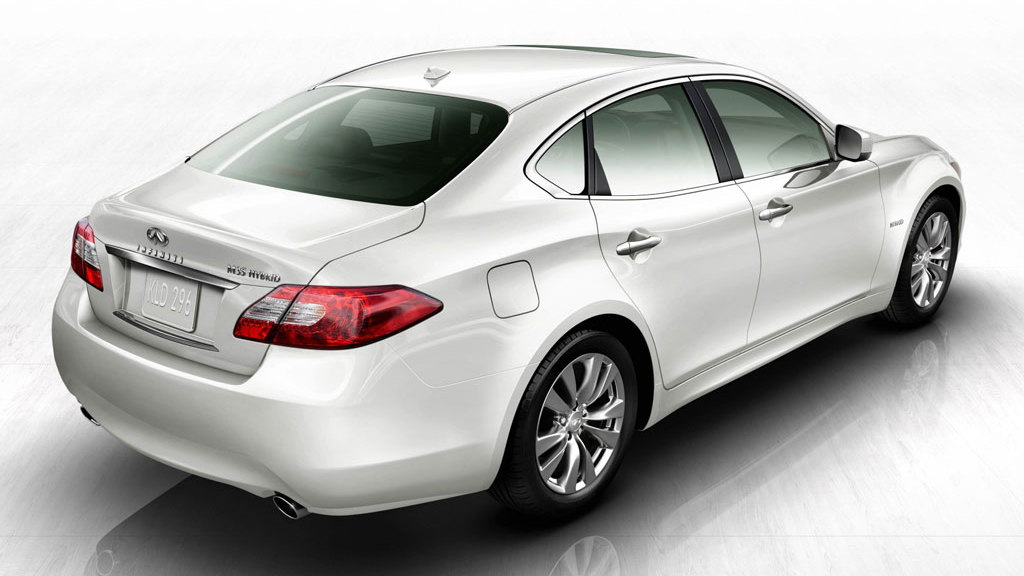 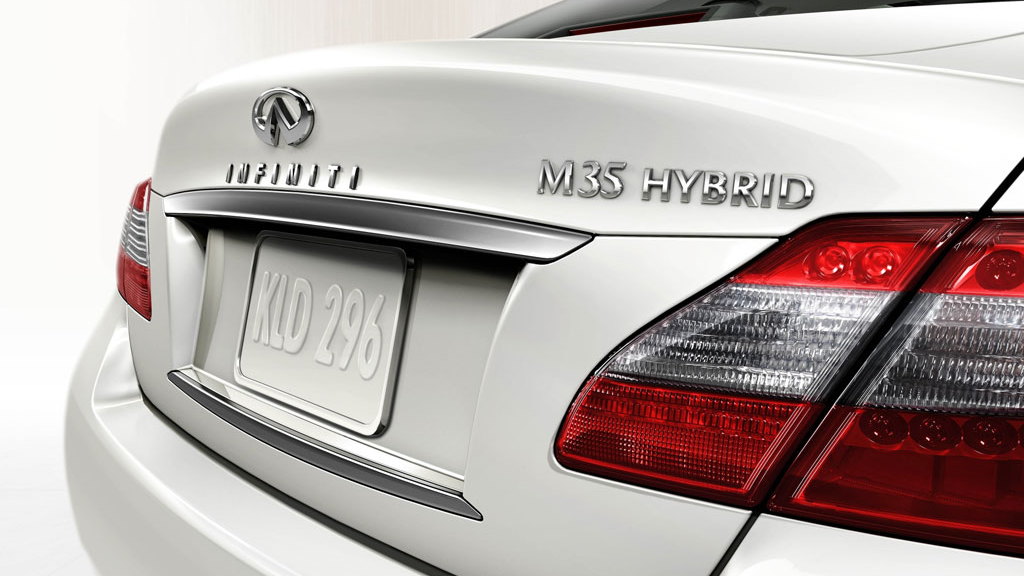 High-tech debuts, L.A. unveilings and fancy concourses aside, the 2011 Infiniti M and 2010 Infiniti G are coming to a showroom near you, soon. But if you want to see the cars without the pressure of a salesmen breathing down your neck, we have this set of official videos.

Offering full walkarounds of the cars from pretty much every imaginable angle, the videos offer a wider range of perspectives and better feel for the cars than is conveyed in still photos. From the flaring fender arches and meaty split-spoke wheels of the M to the sleek and graceful lines of the G, there's a lot to like about the aesthetics of the current crop of Infiniti sedans that doesn't necessarily come across in the photo galleries we've seen before.

That trend--better in person than in photos--has been a popular one among the latest generation of cars. It's probably due to the altered proportions enforced by modern safety standards and the ability of depth and curves to hide those proportions from the human eye, but not from the all-seeing lens of the camera.

Whatever the reason, these videos present what is, ultimately, a more realistic view of the cars as they'll look on the street. Enjoy.