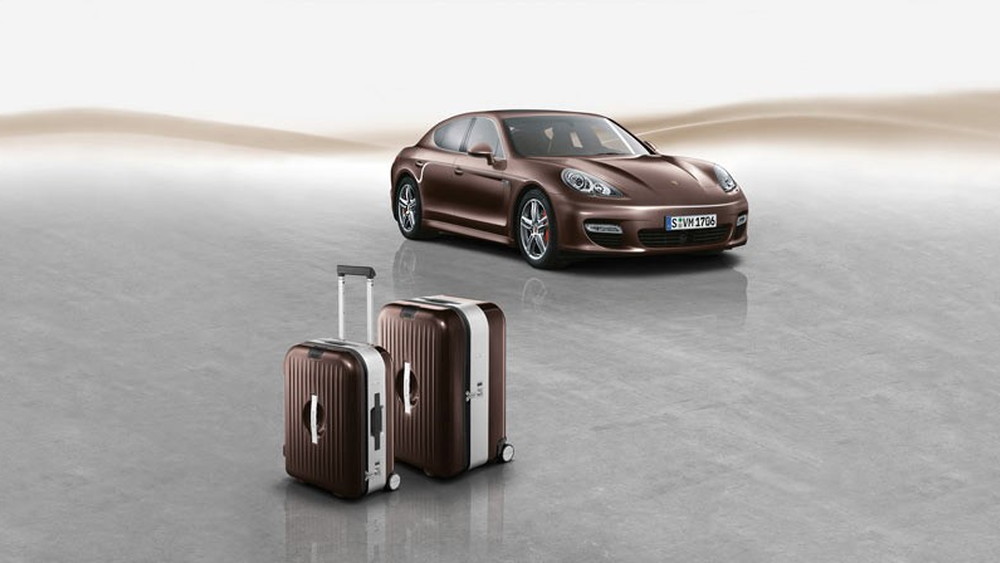 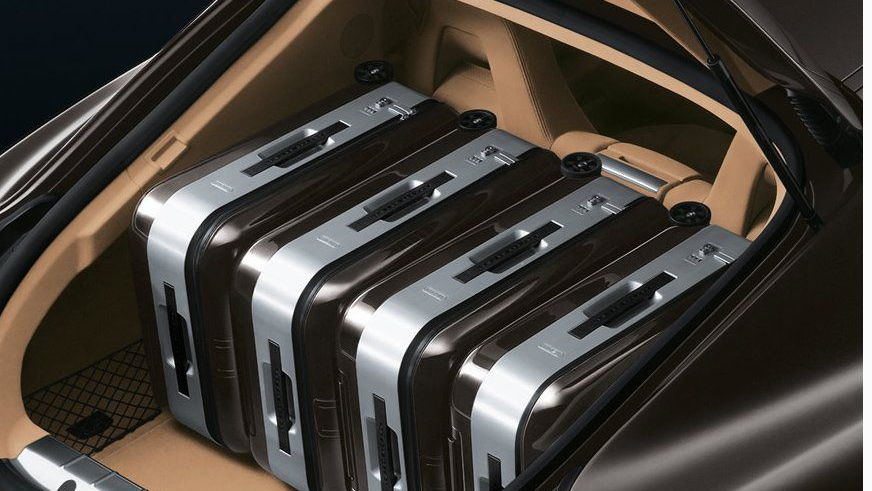 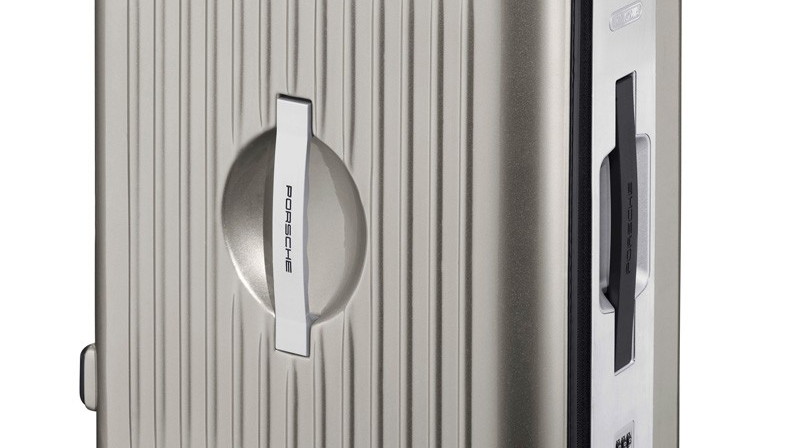 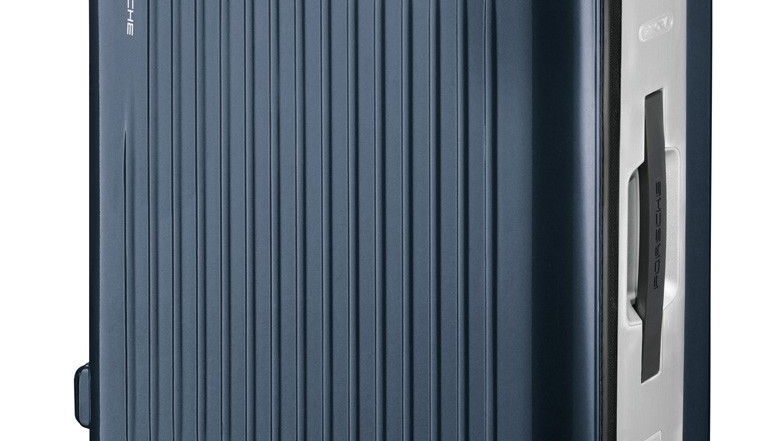 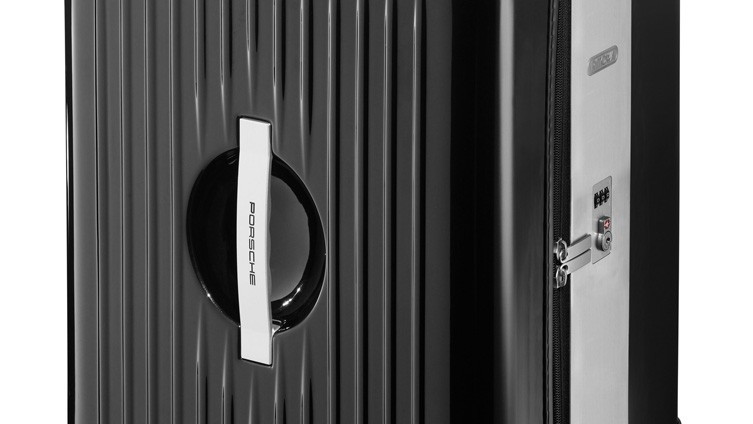 So you've managed to be one of the first 200 people in the country to order a 2010 Porsche Panamera, it's arrived in port and all set for delivery...except it doesn't come. A few days later you get a letter in the mail. It's from Porsche, explaining why your car is being delayed.

This very scenario is playing, loosely, about 200 times over as Porsche's first batch of U.S.-bound Panameras wait in port for repairs to the car's key and software systems. Exactly what the problems are isn't yet clear, but the letter to Porsche owners also includes an offer the company hopes will make up for the inconvenience.

The first 72 cars have already been fixed according to the report, and are now at or on their way to dealerships. The remainder continue to sit in one of four major U.S. ports.

Don't expect this gravy train to last forever, though, as Porsche will be instituting the fix at the factory for future Panameras.