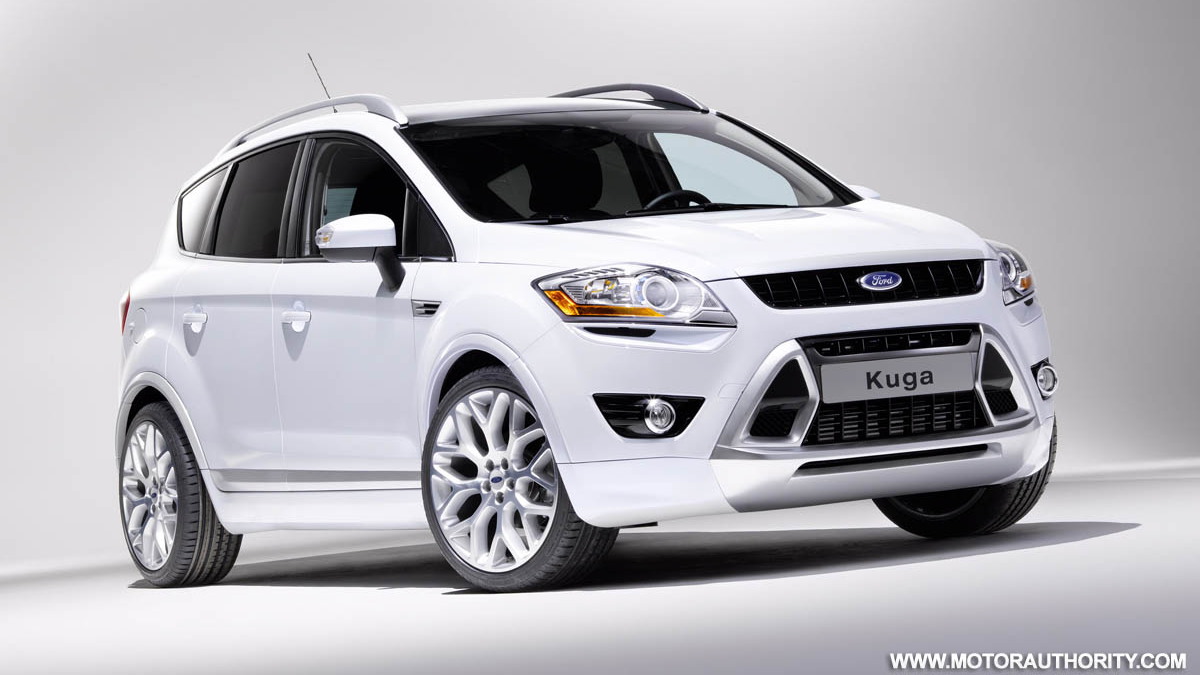 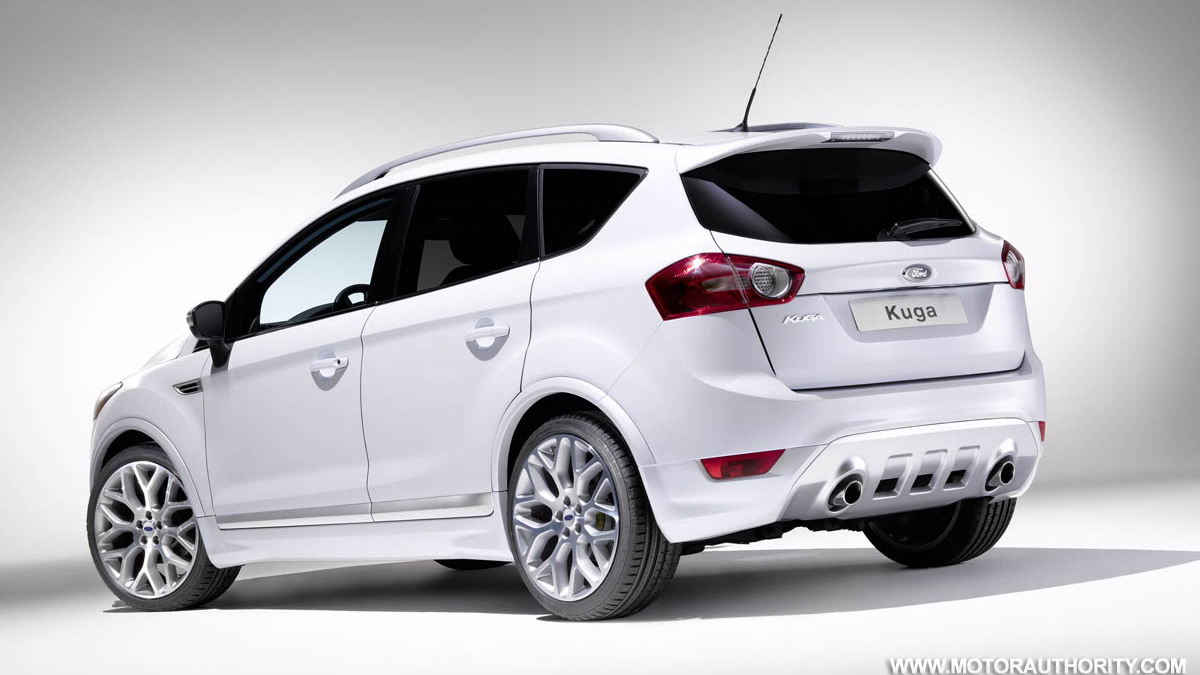 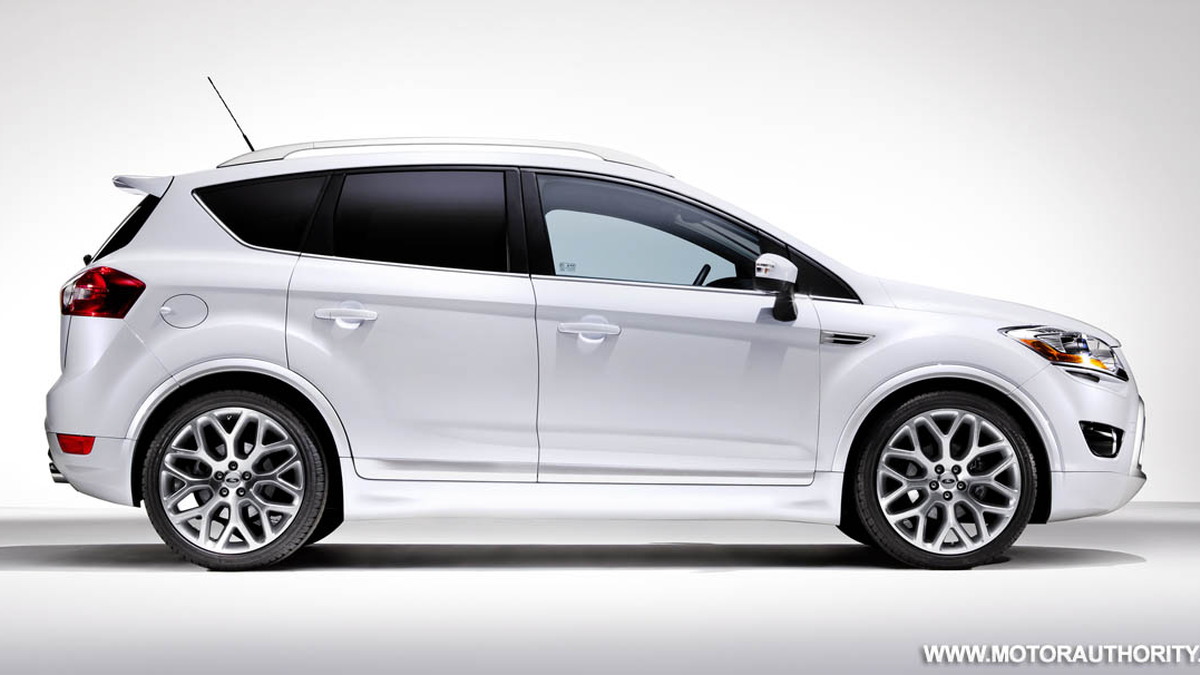 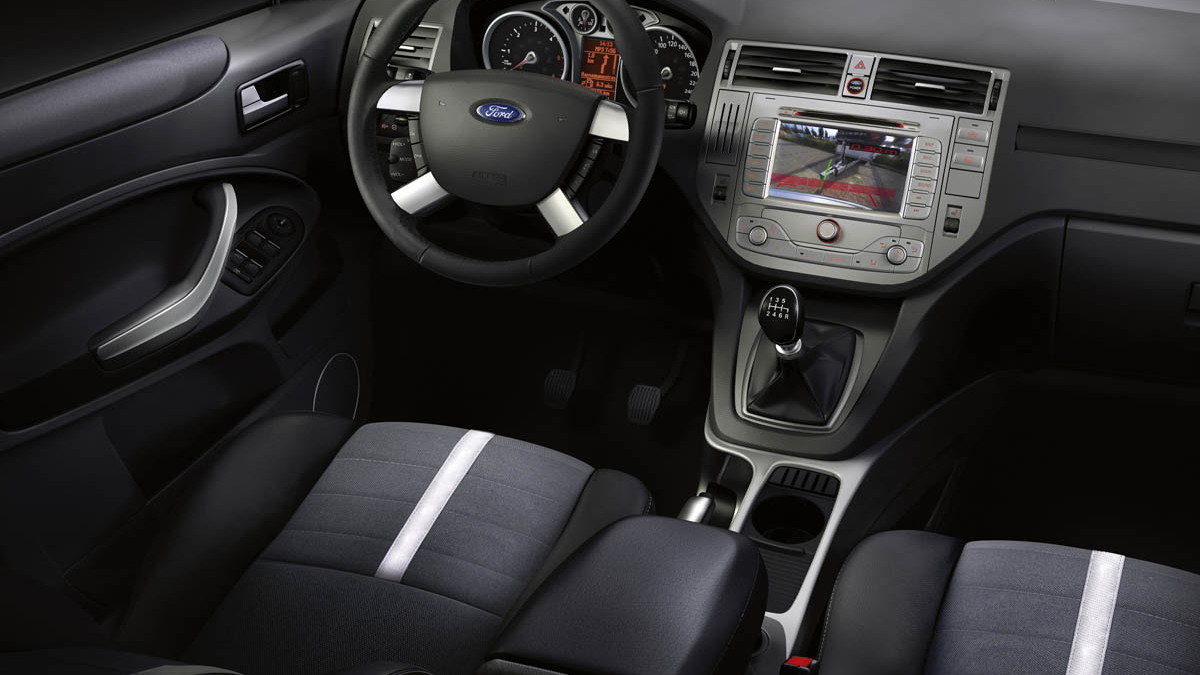 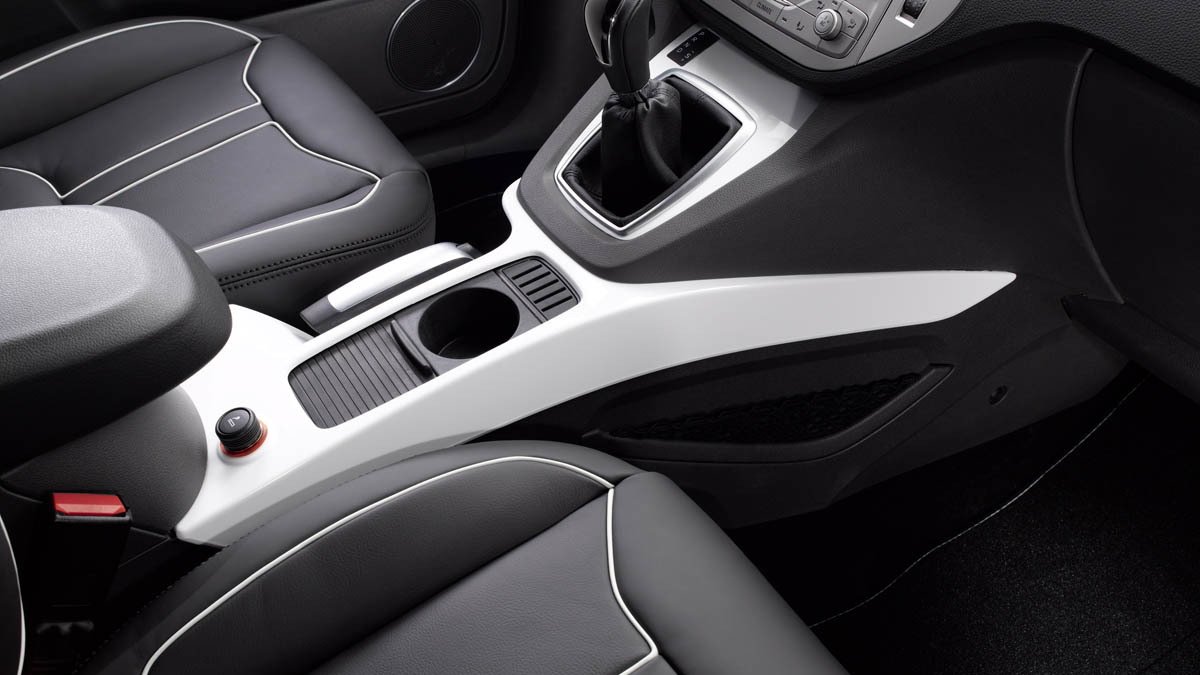 Lincoln will be taking a new approach to what sort of vehicles it produces in the future, with plans to downsize its lineup in the wake of flailing sales of the once-popular Navigator SUV and other large cars.

The new approach will see the luxury brand focusing on cars that will likely be the smallest Lincolns ever, an approach that some other luxury rivals have shied away from in fear of a North American market not ready for smaller cars just yet.

For the immediate future, Lincoln could be planning a number of surprises to help return the brand to prominence. Spearheading this approach is rumored to be a new compact car based on a Ford platform, most likely the one in the upcoming global Focus. Whether or not Lincoln is sure of such a move remains uncertain--the brand has already explored the possibility of smaller cars for city dwellers via its concepts, but turning them into production vehicles could be a risk that Lincoln is not willing to take.

Meanwhile, a new compact crossover based on the European Ford Kuga is set to arrive in showrooms by late 2011, with production tipped to start in Ford’s Louisville, Kentucky. Redesigned versions of the Kuga will be sold as both Lincolns and Mercurys, while the Kuga itself will replace the current Ford Escape. There's likely to be a Kuga Hybrid (or Escape Hybrid) version too.

The move is part of CEO Alan Mulally’s “One Ford” strategy to sell the same vehicles in various global markets with only minor differentiation. America’s weak dollar has also helped accelerate plans to start production of European models in North America and then export them.

The original plan was to build the Lincoln and Mercury versions of the Kuga in Germany and import them to North America back in 2008.