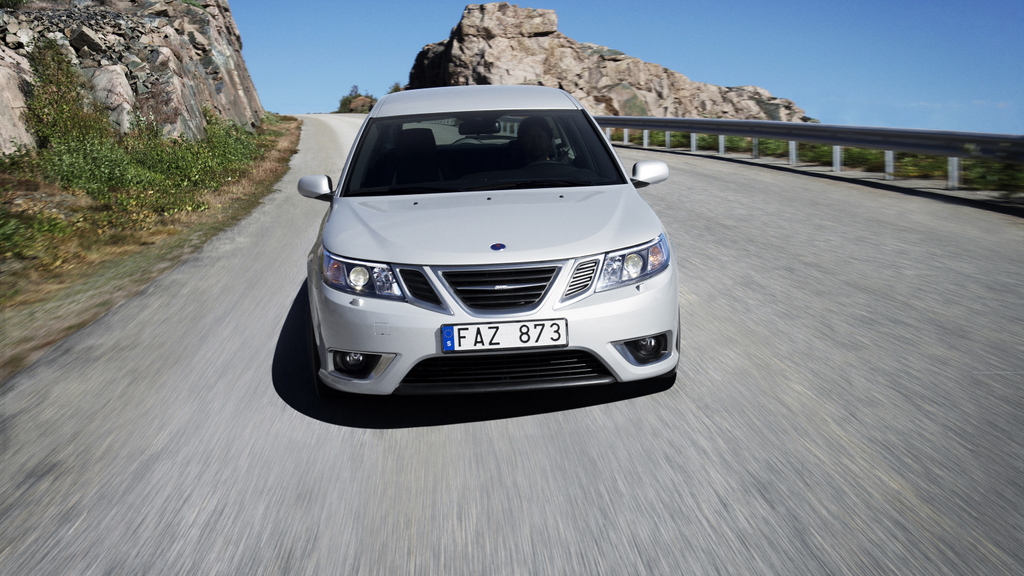 It's only been a few months since GM first announced it might get rid of Saab along with Pontiac and Saturn as part of lightening its load post-bankruptcy, and the ink on the sale to the Koenigsegg Group is still wet, but already the new Saab is forging plans for the cars it will build in its post-GM era. One of the first of those will be the next-gen 9-3.

The next-gen 9-3 won't be built around a GM platform, unlike the current car. What form that might take is still unknown, however, as the plan is in its nascent stages. Cars already planned under GM's management, including the new 9-5 and the Cadillac SRX-based 9-4X crossover, will emerge before the next 9-3 arrives.

Also in the works is a new 9-1 or possibly 9-2--whatever its name, it will be a compact car, and will probably borrow styling and proportions from the 9-X BioHybrid concept shown at the 2008 Geneva Motor Show.