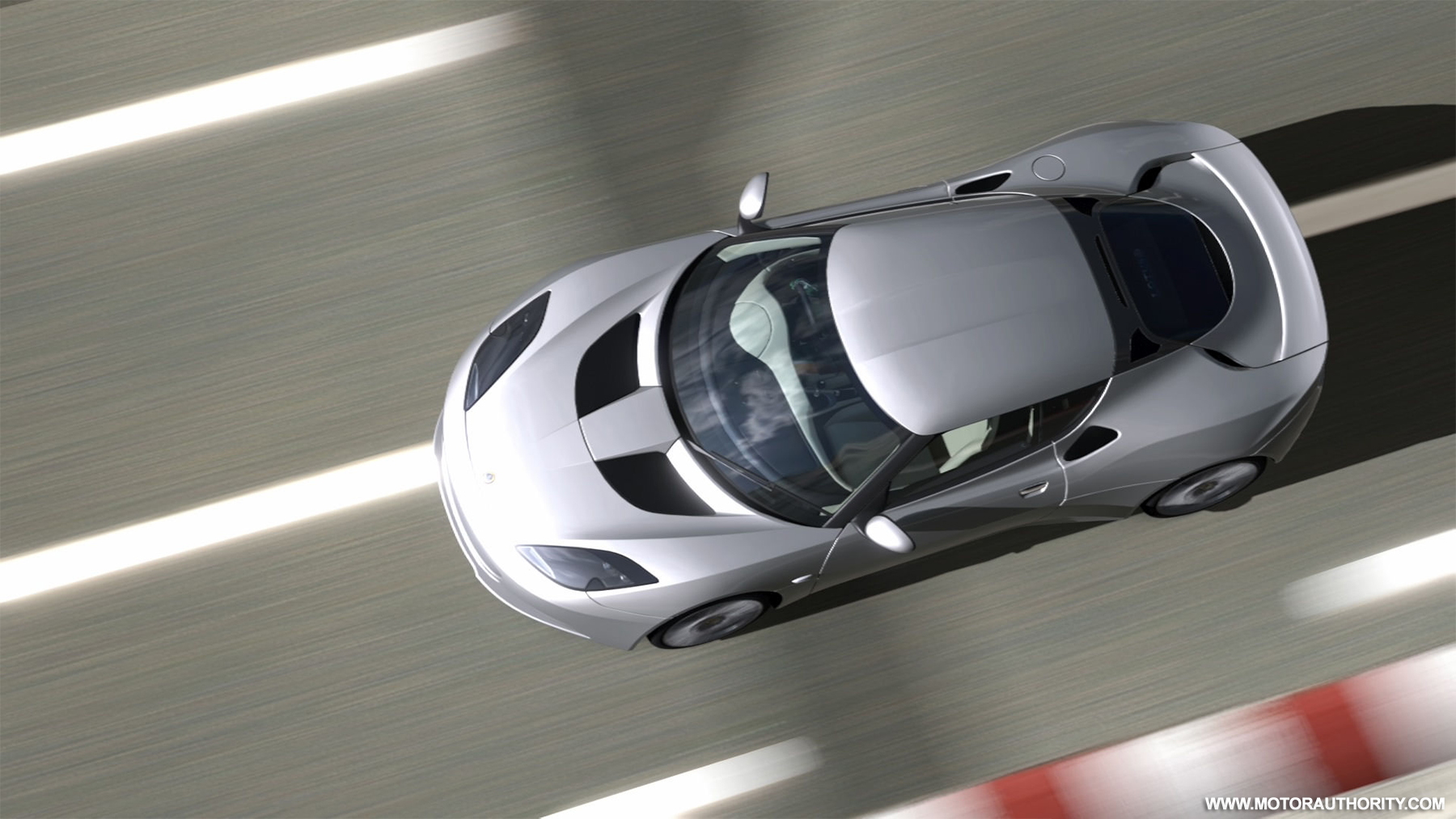 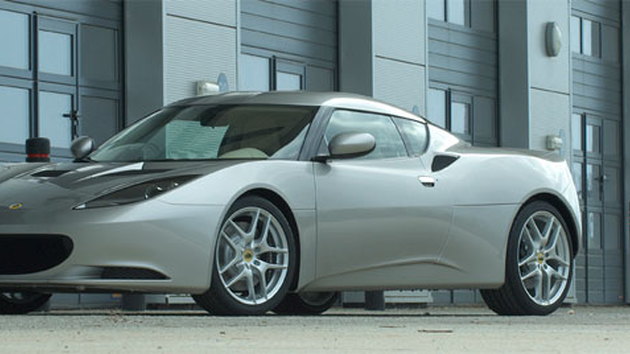 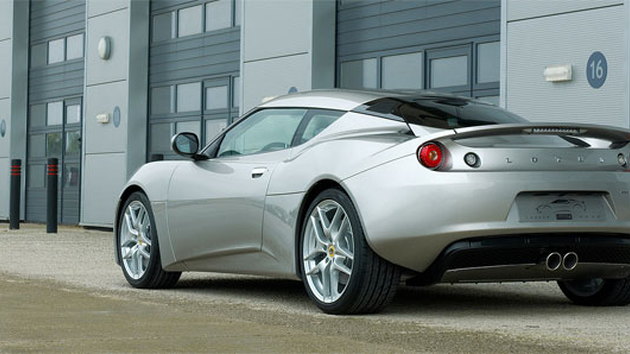 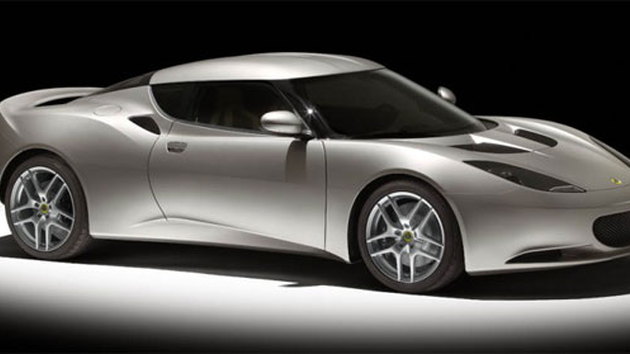 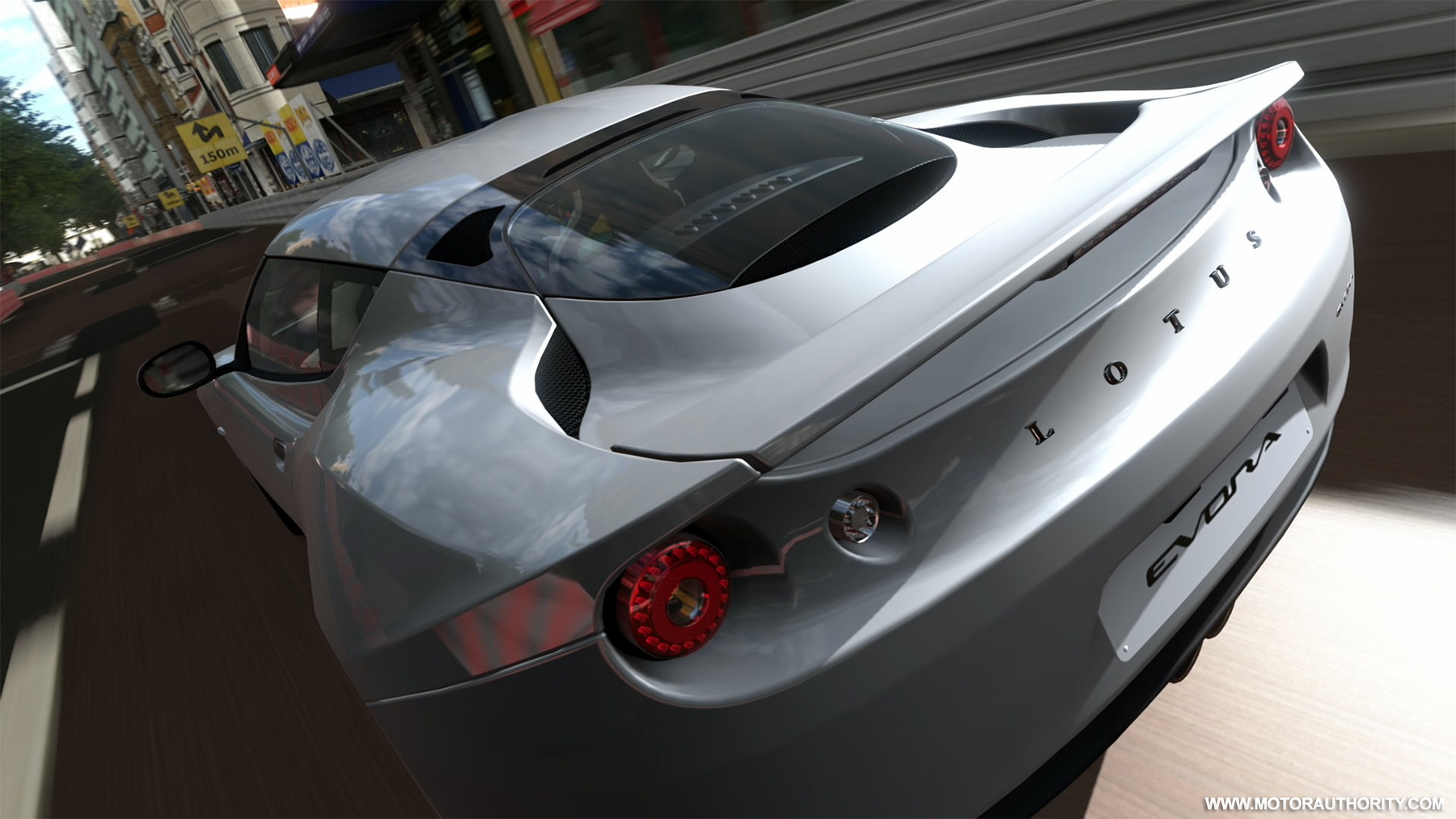 A leaked PDF file out today showing Lotus's plans for offering their Evora platorm to other carmakers--including a ready-made electric vehicle packaging solution--has the Lotus fan base alight with discussion. Who will be the first to build on the Evora platform? What might this mean for Lotus, or for companies like Tesla?

Well, the document isn't officially confirmed, and though it clearly documents what amounts to a sales pitch of the Evora platform targeted at other carmakers, the reality of licensing out the Evora's design may yet stand in the way of a flood of cheap Evora-based alternatives.

The "user-friendly" Lotus, the 2010 Evora is a 276-horsepower Toyota V-6-powered 2 + 2 compact GT car with an eye toward accommodation and style as much as performance, unlike the much harder-edged Elise and Exige models.

Because the Evora is built on Lotus's Versatile Vehicle Architecture, which employs a modular design that can easily be modified for certain purposes, while at the same time being cheaper to manufacture than the bonded and riveted aluminum extrusion-based Elise family of vehicles. The Evora's platform adds some simple folded metal to the mix, making it cheaper to replicate.

So what do you think? Who would you like to see get their hands on this chassis? What kind of cars could be built on it? Or should Lotus be diluting its stock at all by offering the chassis up to third parties? Let us know how you feel about it in the comments section below.