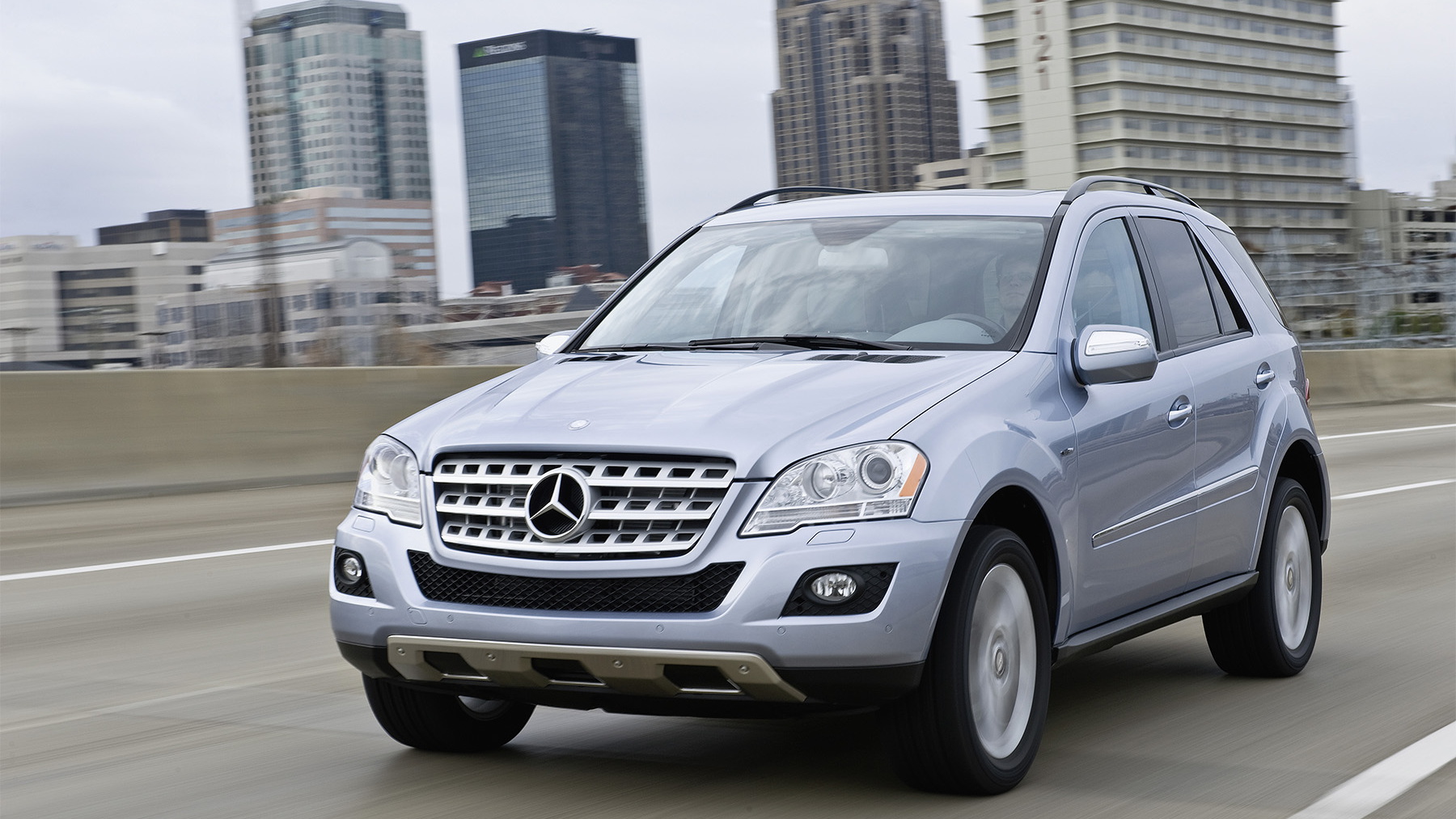 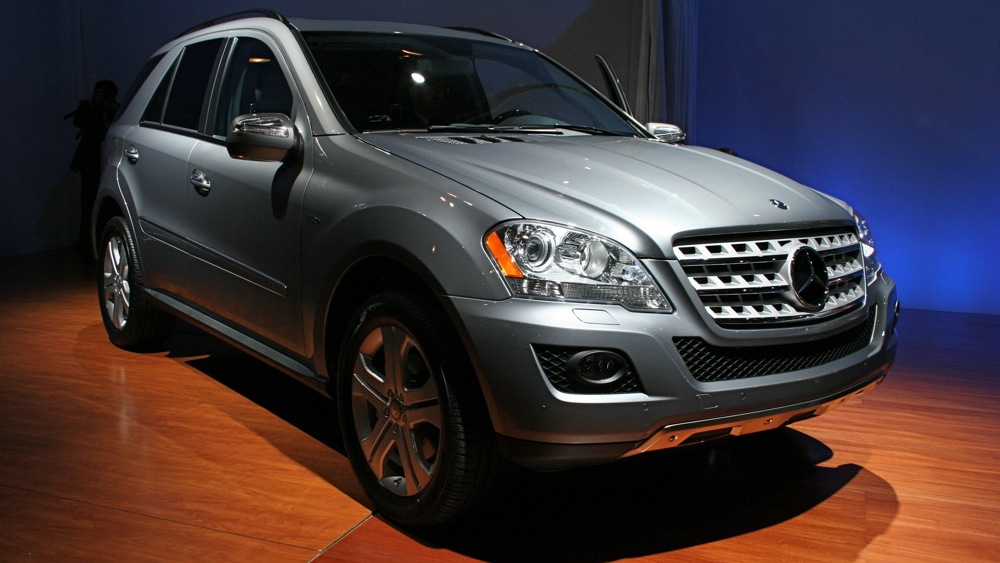 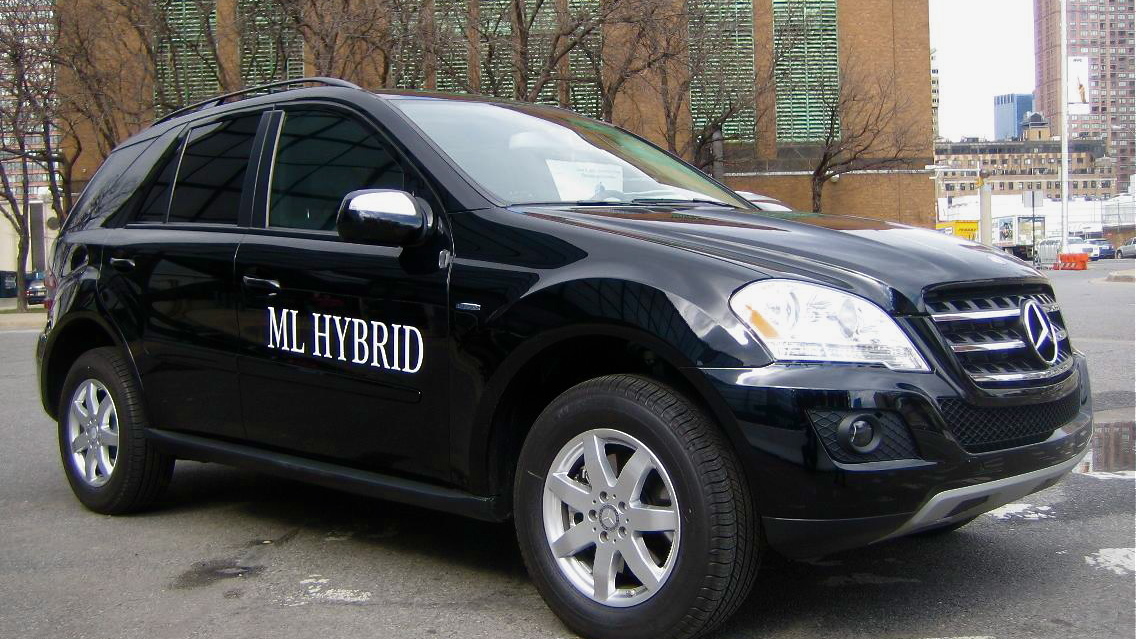 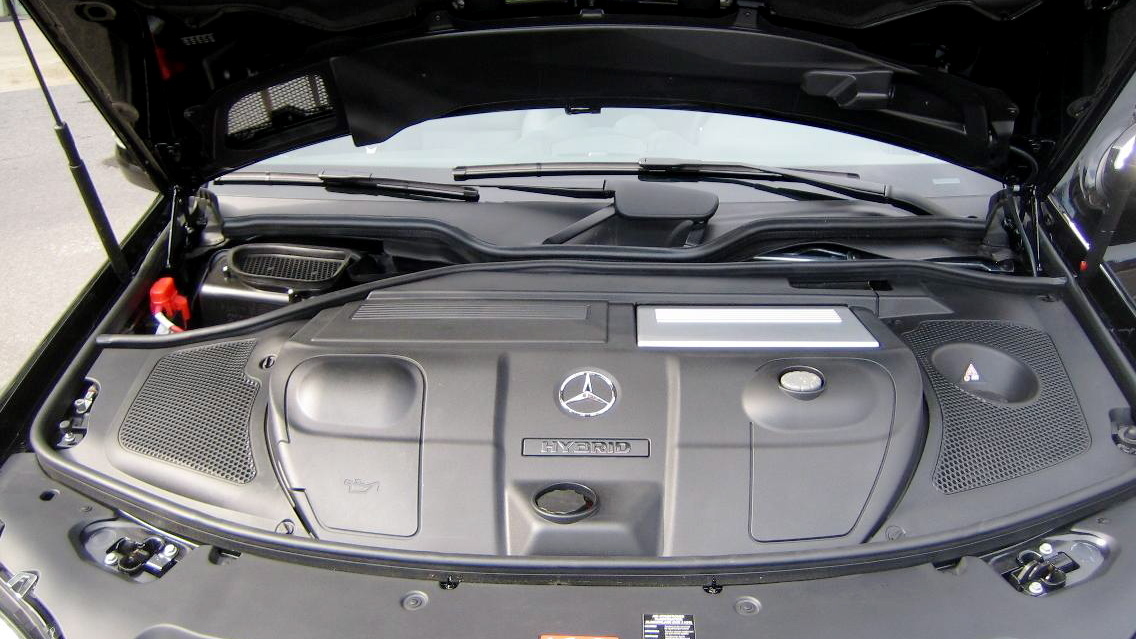 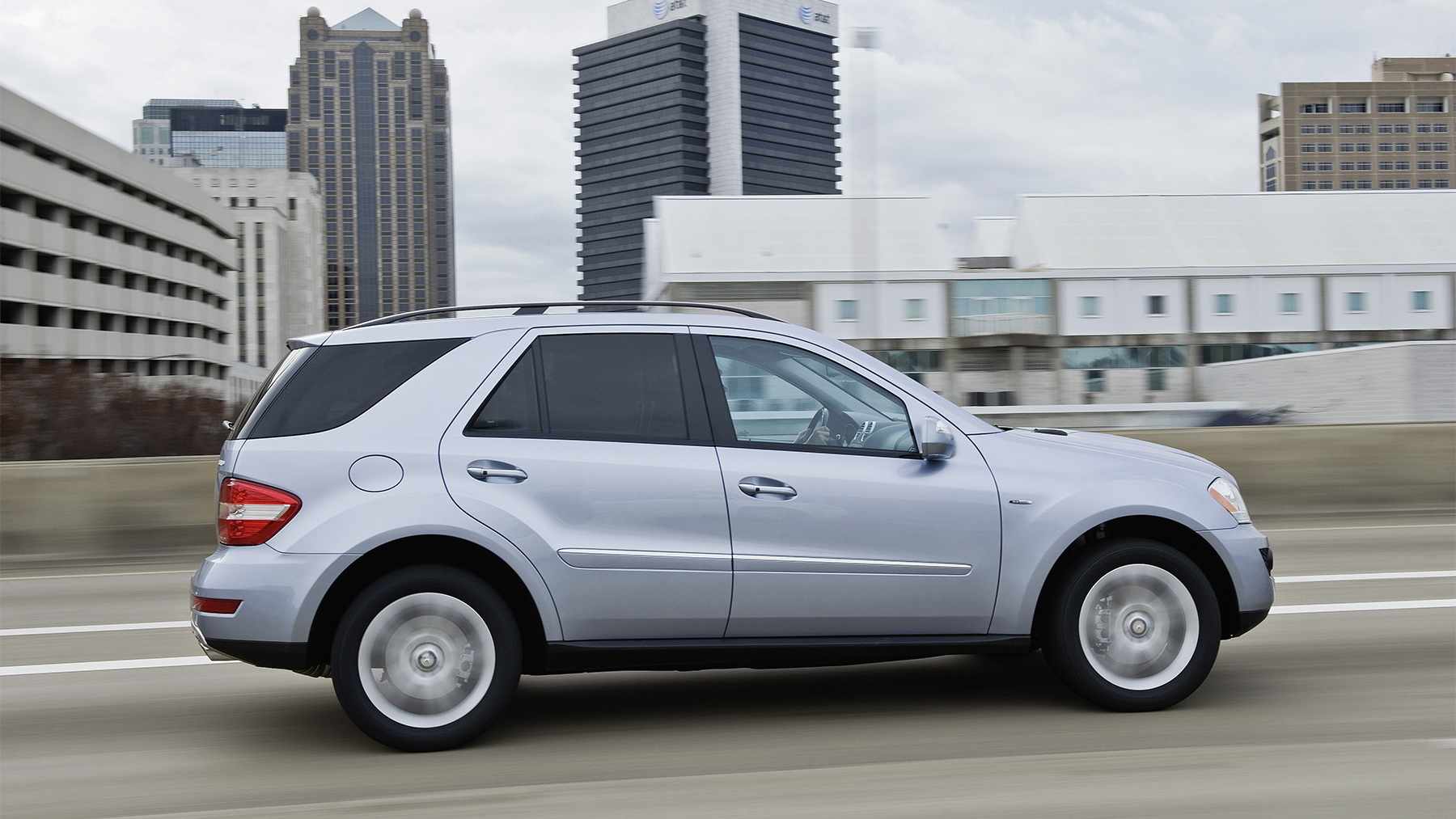 28
photos
With the U.S. sales debut of the 2010 Mercedes-Benz S400 Hybrid just behind it, Mercedes is now looking to the future of its American alternative powertrain vehicles, and one of the key steps may be already in the works: today's announcement that it will open a new R&D center on the Detroit Diesel campus in Redford Township, Michigan.

The decision works for Mercedes-Benz by allowing its Mercedes-Benz Hybrid LLC subsidiary to buy $2.3 million in equipment and invest millions more with advantageous tax rates and incentives. But the financial side of the deal is only half of the equation: the cars being developed there will use alternative engines, transmissions and electronics.

Exactly what sort of cars might come out of the R&D center are unknown, but Mercedes has been working on hybrids, diesels and diesel hybrids for some time now. With the cessation of development on the Two Mode hybrid system in cooperation with BMW, GM and Chrysler, Mercedes may now be looking to chart its own path.

That path is likely to include a diesel-electric M-Class SUV in the nearer term, following on the heels of the soon-to-be-released ML450 Hybrid unveiled earlier this year. Work for its development is already underway, but similar powertrains and the offspring of those designs are likely candidates for the testing center in Redford. 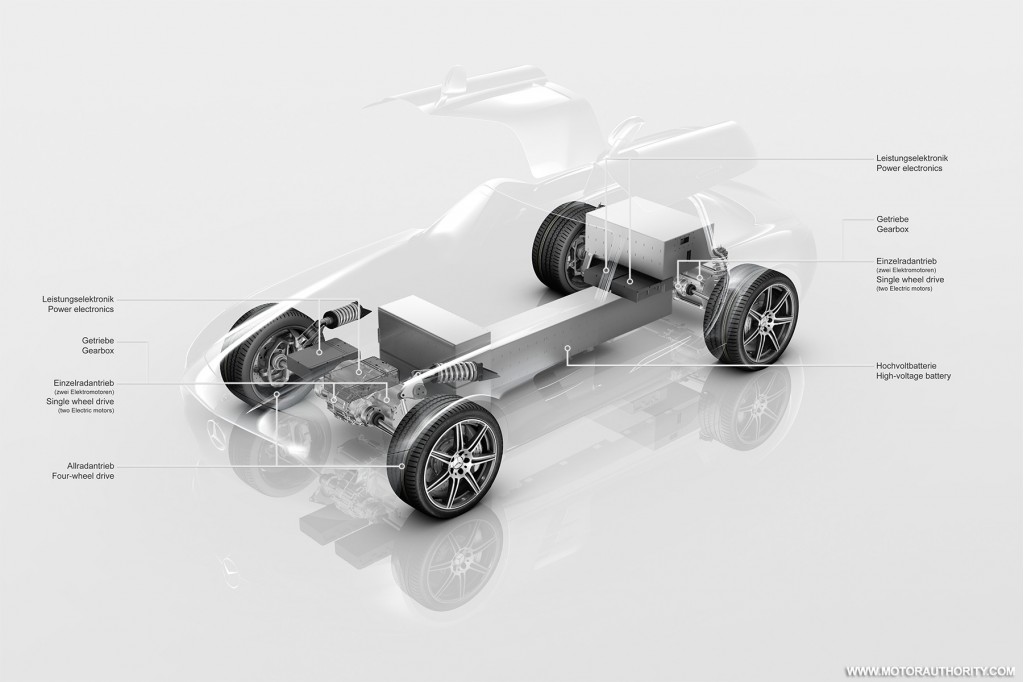 Mercedes is also planning many more Hybrid and AMG models, with the all-electric SLS AMG coming in 2013 to lead the brand's alternative efforts in a flagship role. Below that halo car, a hydrogen fuel-cell B-Class vehicle is also being worked on, as are possible hybrid variants of the next-gen C-Class and current E-Class. When the CLS sees its redesign in 2011, it could also get a standard hybrid powertrain.

The next major commercial step forward beyond the upcoming M-Class diesel hybrid powertrain, however, is likely to be a plug-in hybrid powertrain like that previewed in the S500 Plug-in Hybrid Concept.