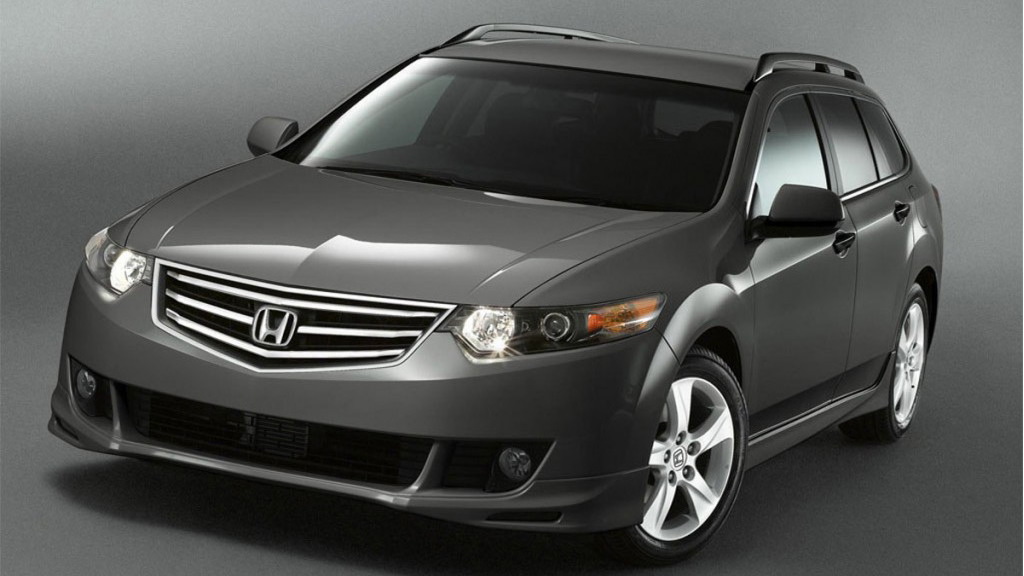 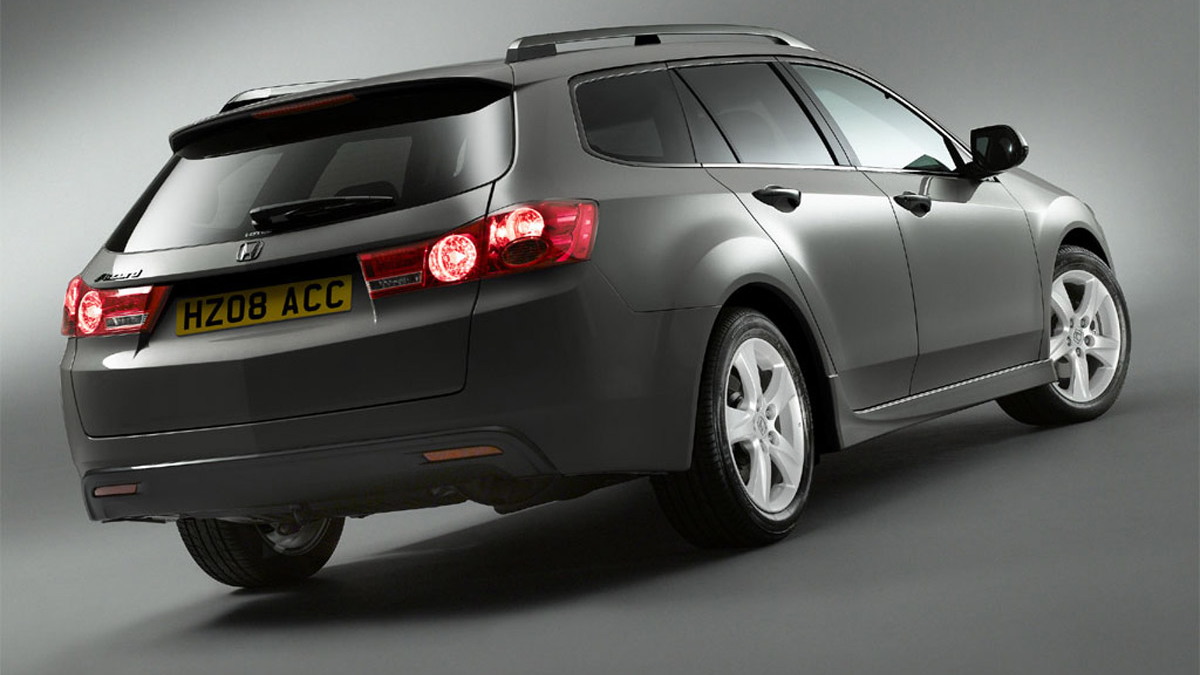 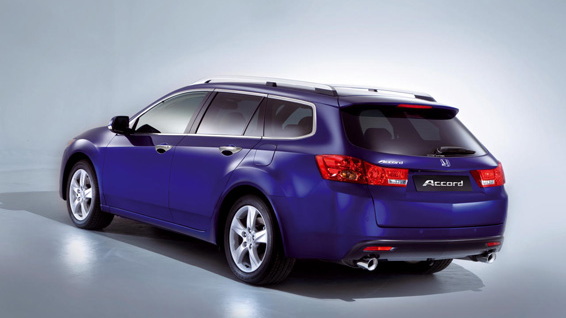 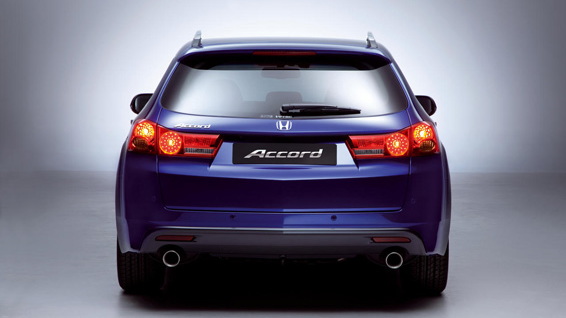 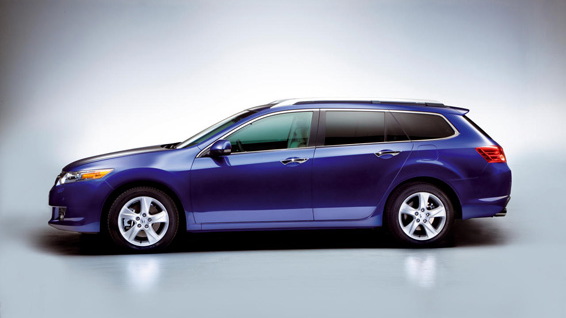 Back in August we brought you news that Acura was considering a TSX wagon for the U.S., and today, Acura has confirmed that it will indeed be bringing the car Stateside by late 2010.

Known elsewhere in the world as the Accord Euro Touring wagon, the Acura version will be called the TSX Sport Wagon. The TSX Sport Wagon will join the slightly larger 2010 Acura ZDX crossover as a new form factor for the notoriously small brand.

Adding a bit more utility to the already very good TSX sedan makes a lot of sense, especially as crossovers and their spiritual ancestors--wagons--worm they way back into the hearts of Americans.

Though the TSX is a notch down in size from cars like the 2010 Cadillac CTS Sport Wagon and the 2011 Mercedes-Benz E-Class Estate, it's premium positioning and slightly lower pricing might make it more attractive to younger buyers looking for an aspirational purchase.

No details on the car have yet been revealed, but expect it to be a doppelganger for the TSX sedan, with similar or identical powertrain and options packages, including the available 201-horsepower 2.4-liter four-cylinder and 280-horsepower V-6 engines.