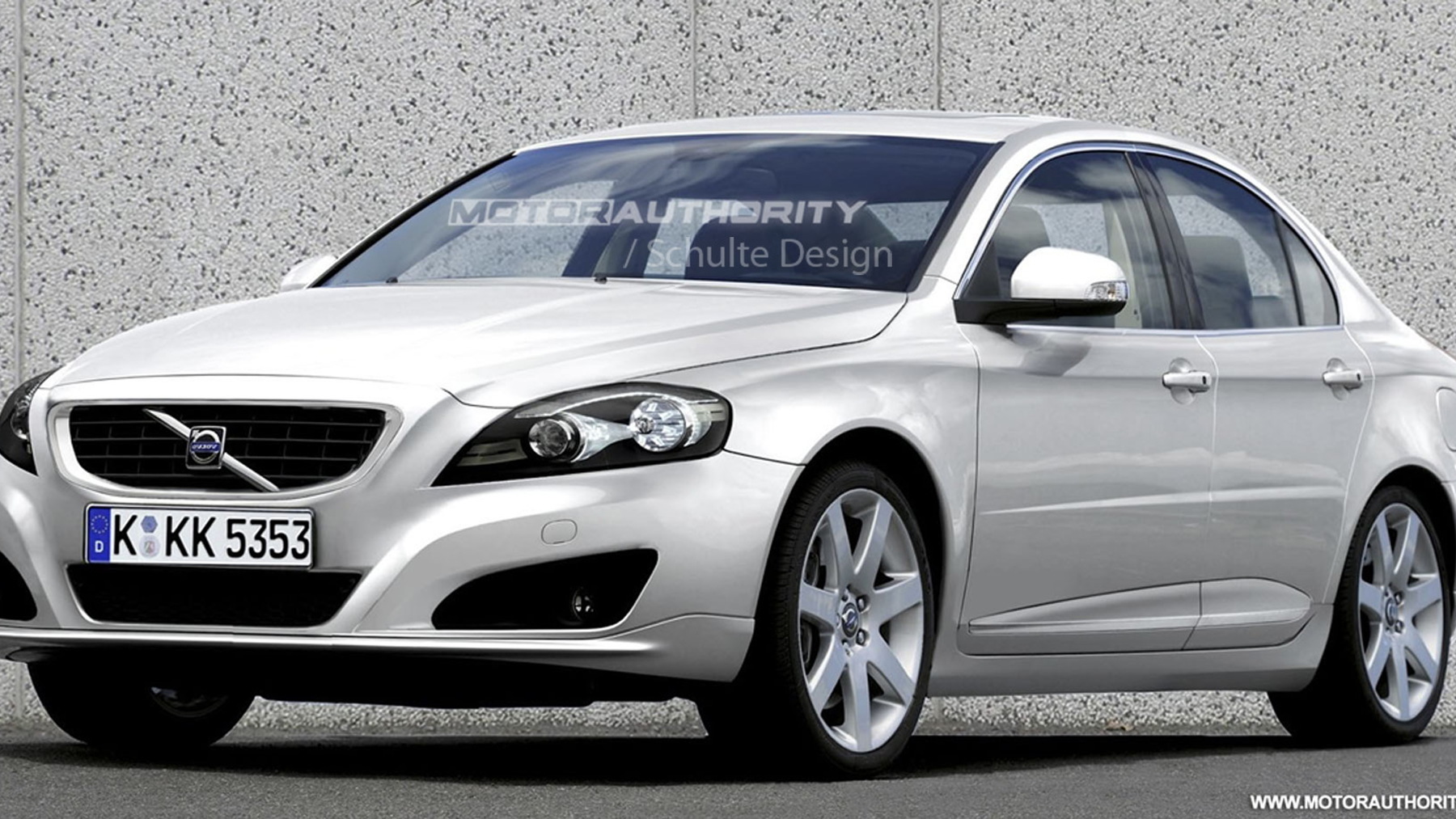 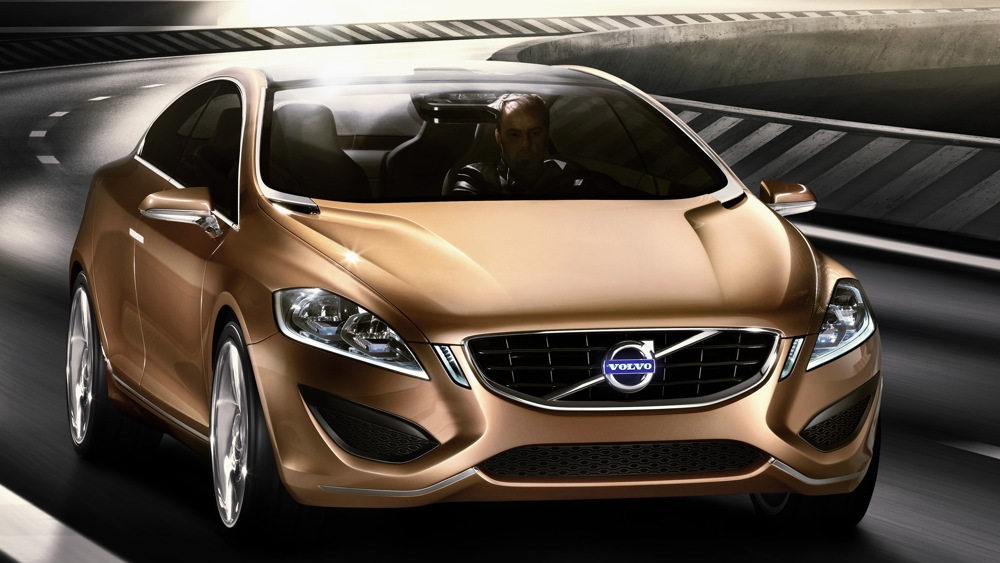 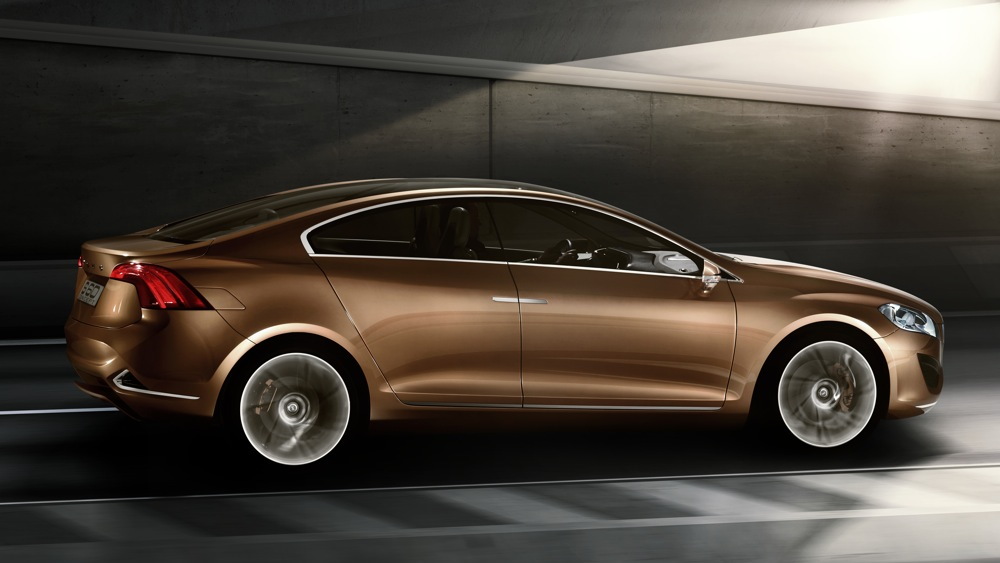 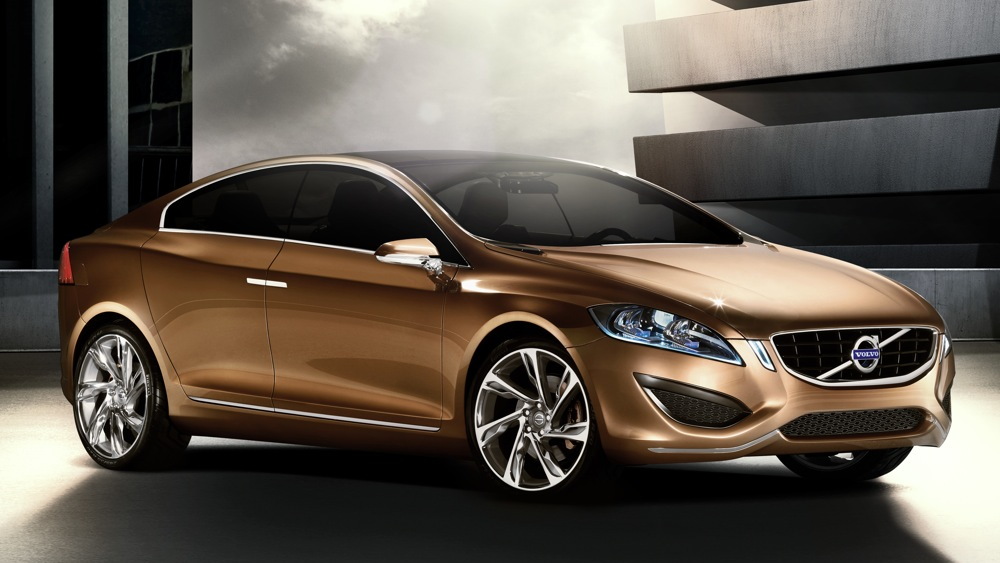 Ford's sale of Volvo may soon go to China's Geely after months of disinterest from potential buyers, though there have been reports that Swedish companies including Volvo's trucks division don't want to see that happen. The uncertainty surrounding the sale may be what's moving Volvo to hold off on its unveiling of the 2010 S60 sedan at the 2009 Frankfurt Motor Show.

On the other hand, the market for luxury cars is still anything but certain as well, and Volvo may simply be saving the car for a time when its release would have a more direct impact on sales.

Though design work on the production S60 is thought to be complete, there is still some engineering work to be done on the platform's underpinnings, along with mention of a possible V60 wagon variant. The remaining work may be in part related to Volvo leaving the Ford fold and other parts supplier channels opening up.

Whatever the cause for the delay, the eventual unveiling of the S60 is equally unknown - no future date for the car's debut has been set.

The S60 will eventually come, however, since production of the old model ceased in June. Sales had been expected to start in early 2010, though with the delay from a Frankfurt unveiling, that may be pushed back to mid-2010, potentially leaving time for a Los Angeles, Detroit or even Geneva unveiling.

Based on the dramatic styling of the S60 Concept unvelied at this year's 2009 Detoirt AutoShow, the production 2010 Volvo S60 is expected to wear a bold face and improve Volvo's positioning in the luxury sector with a greener, more focused image.