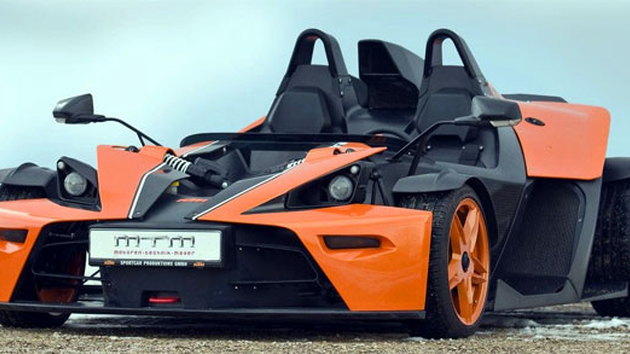 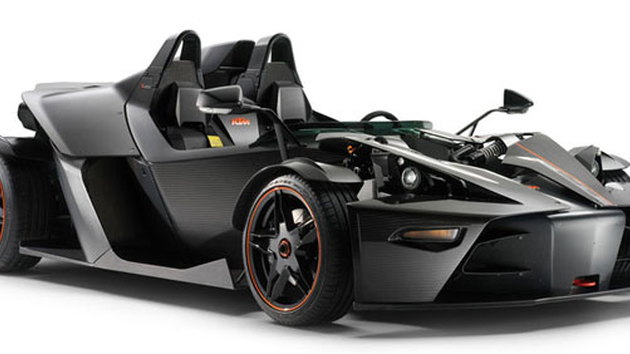 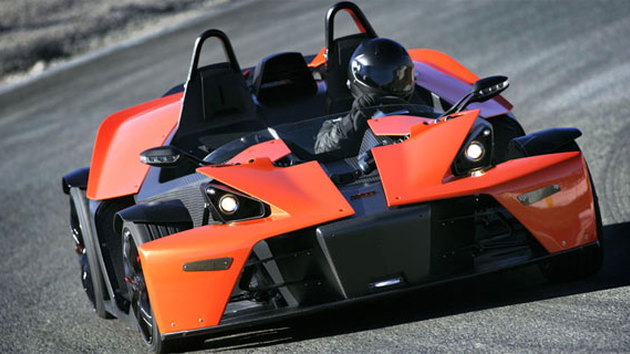 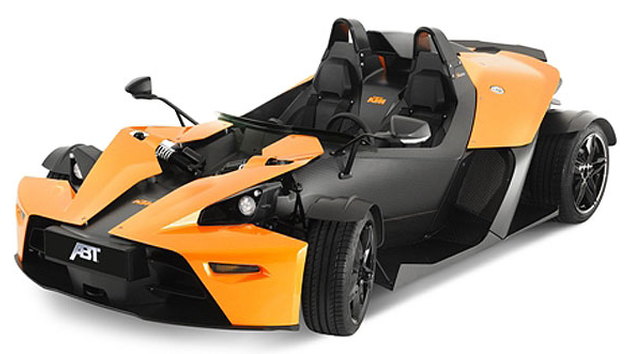 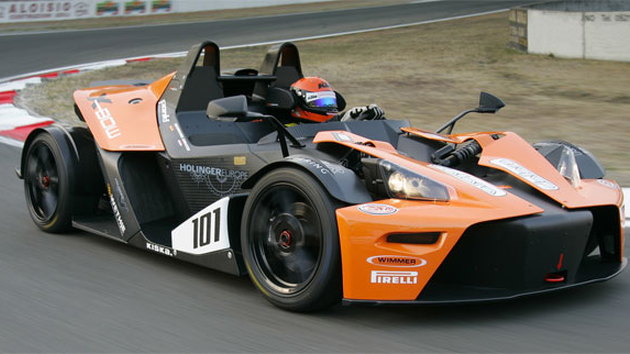 Between the Ariel Atom, Lotus 2-Eleven, the various Caterham Lotus 7 derivatives and the KTM X-Bow, there's no shortage of excellent track-specific open-air and semi-open-wheel toys out there for those with a real need for speed. But so far, demand for the KTM X-Bow hasn't been enough to keep sales going, and KTM is shutting down production to help balance inventory.

Perhaps it's unsurprising that a niche sports car  should find itself in financial difficulty during the worst recession in decades, but on the other hand, the car was never intended to be a high-volume seller - only 1,000 of the cars were planned, even though several special editions and a GT4-homologated race car are among the offerings.

Only 420 have been sold to date, and there are close to 80 unsold X-Bows sitting in dealer and factory inventory right now, meaning the production run must be stopped at its half-way point for the time being.

Those that had planned to get their track-day toy once the economy righted itself need not start cross-shopping Atoms and Caterhams, however, as KTM does plan to re-initiate productino next year, boosting output to 200 units annually to make up for the down time once people start spending again.