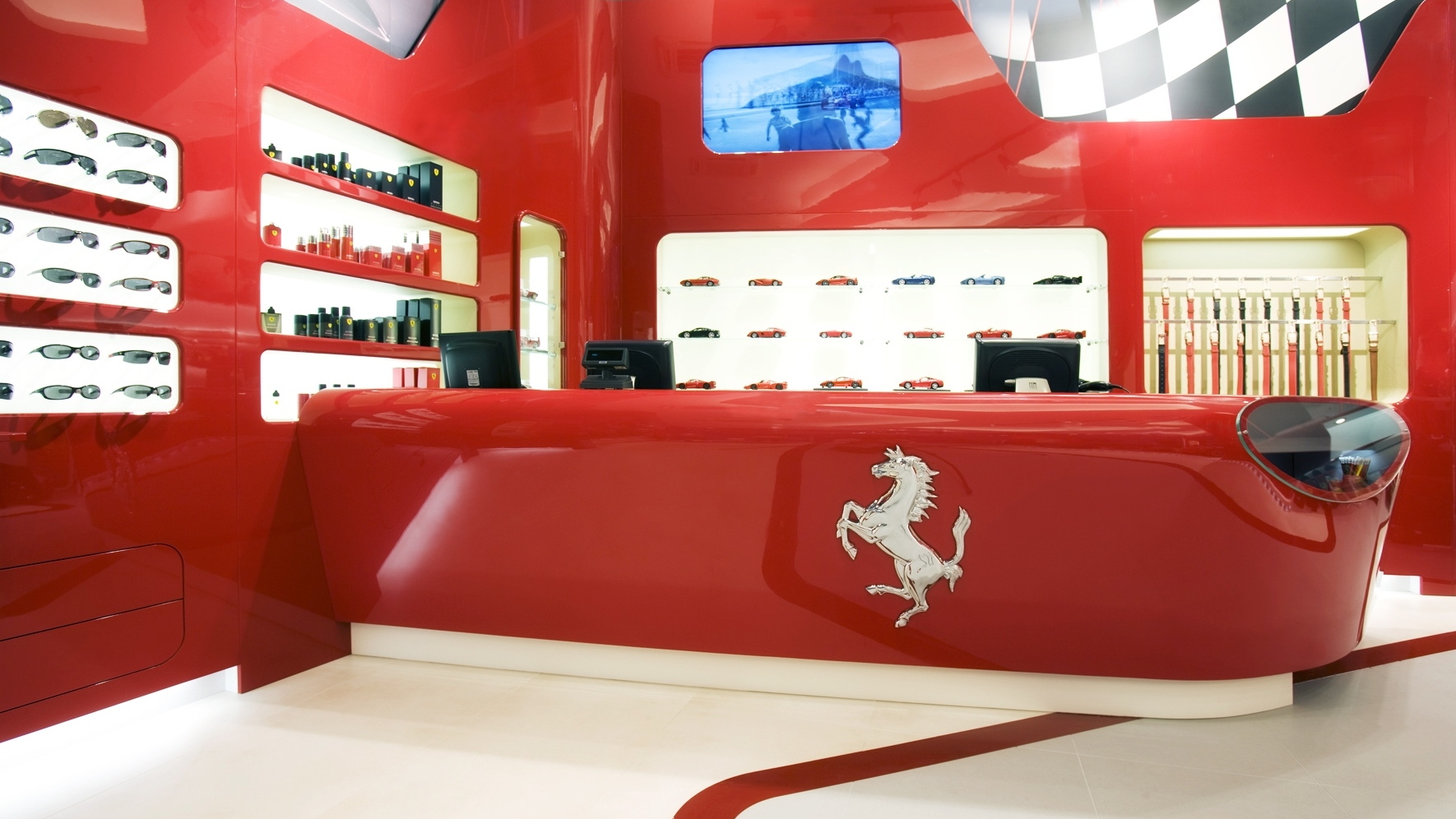 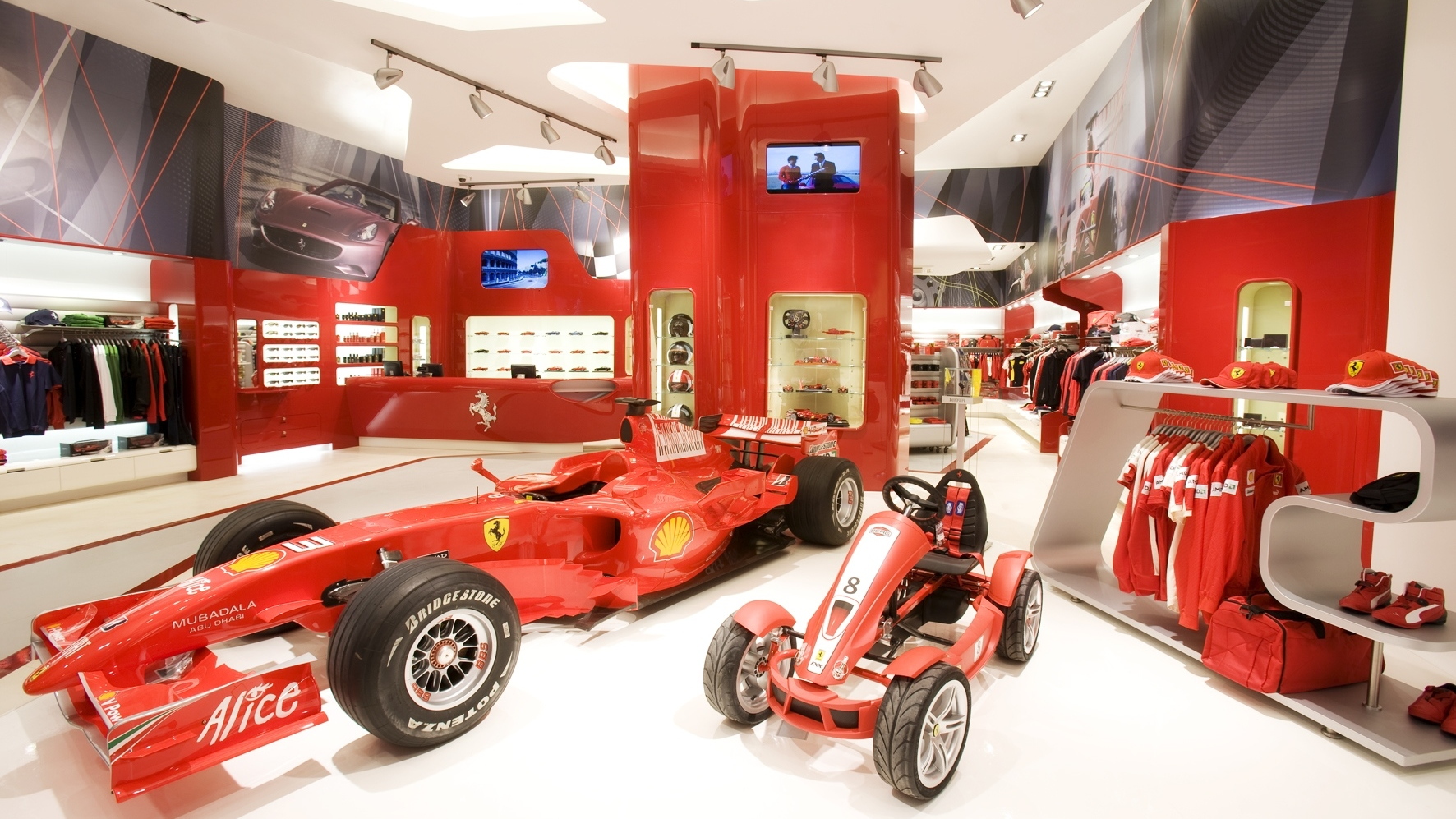 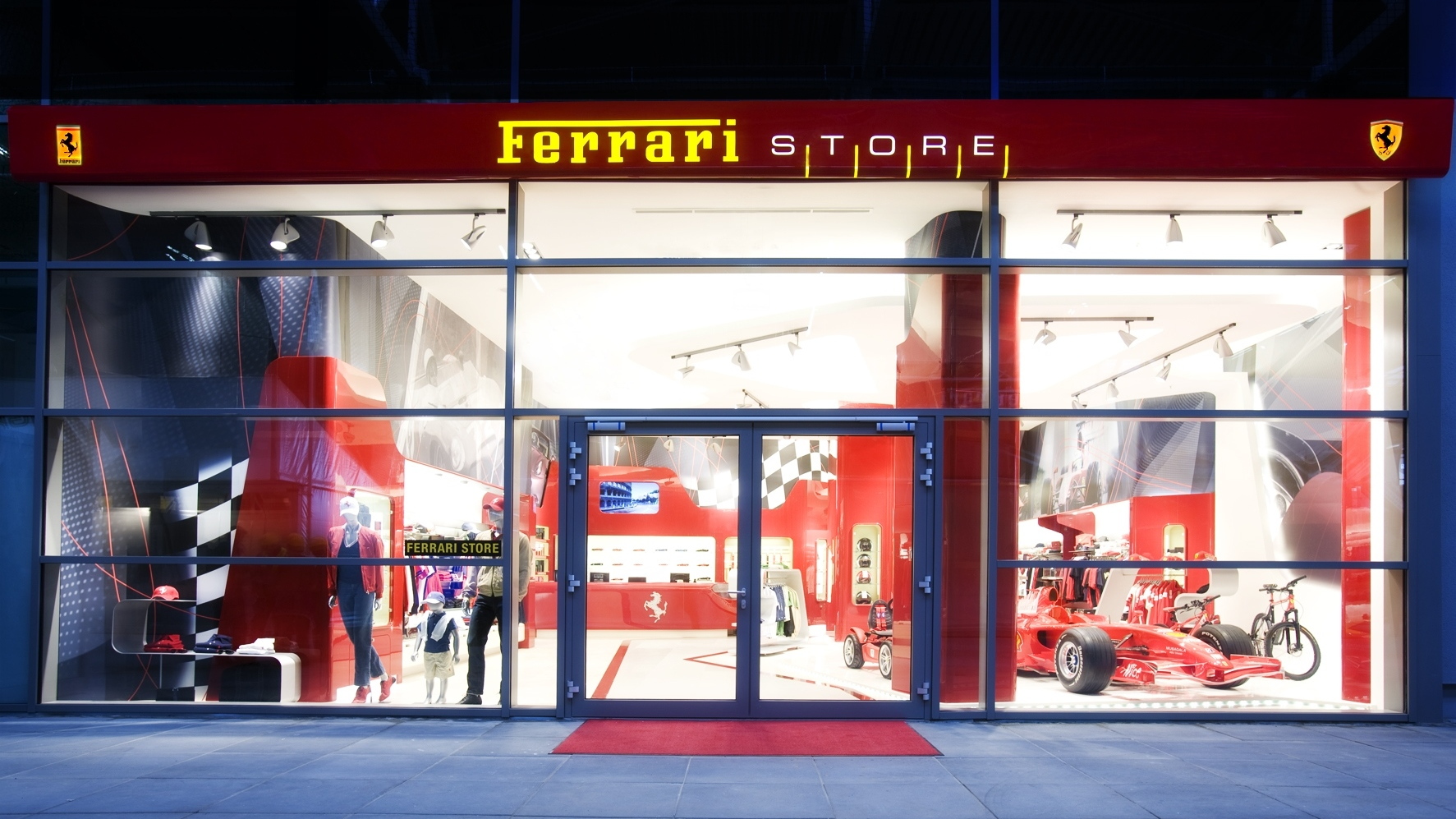 3
photos
Last weekend's German Grand Prix was the focus of activity at the Nurburgring, but alongside the dog-and-pony show that Formula 1 has become, Ferrari took a few moments to dedicate its newest retail outlet on the grounds of the hallowed Nurburgring itself.

Covering 2,582 square feet, the Nurburgring Ferrari Store occupies a single level and features a design developed entirely by Studio Iosa Ghini. The concept of the space is to pay homage to Ferrari's racing and luxury touring car heritage in addition to functioning as a typical retail outlet.

Among the features in the Ferrari store are an F1 car on display, meeting rooms for business clients, a 'relaxation area' where customers can watch the action on the track and a wide range of Prancing Horse GT products and fan memorabilia and merchandise.

The new Nurburgring Ferrari Store is just one of the planned 40 new openings taking place over the next three years in Europe, so if there isn't a Ferrari store near you now, there may be soon.