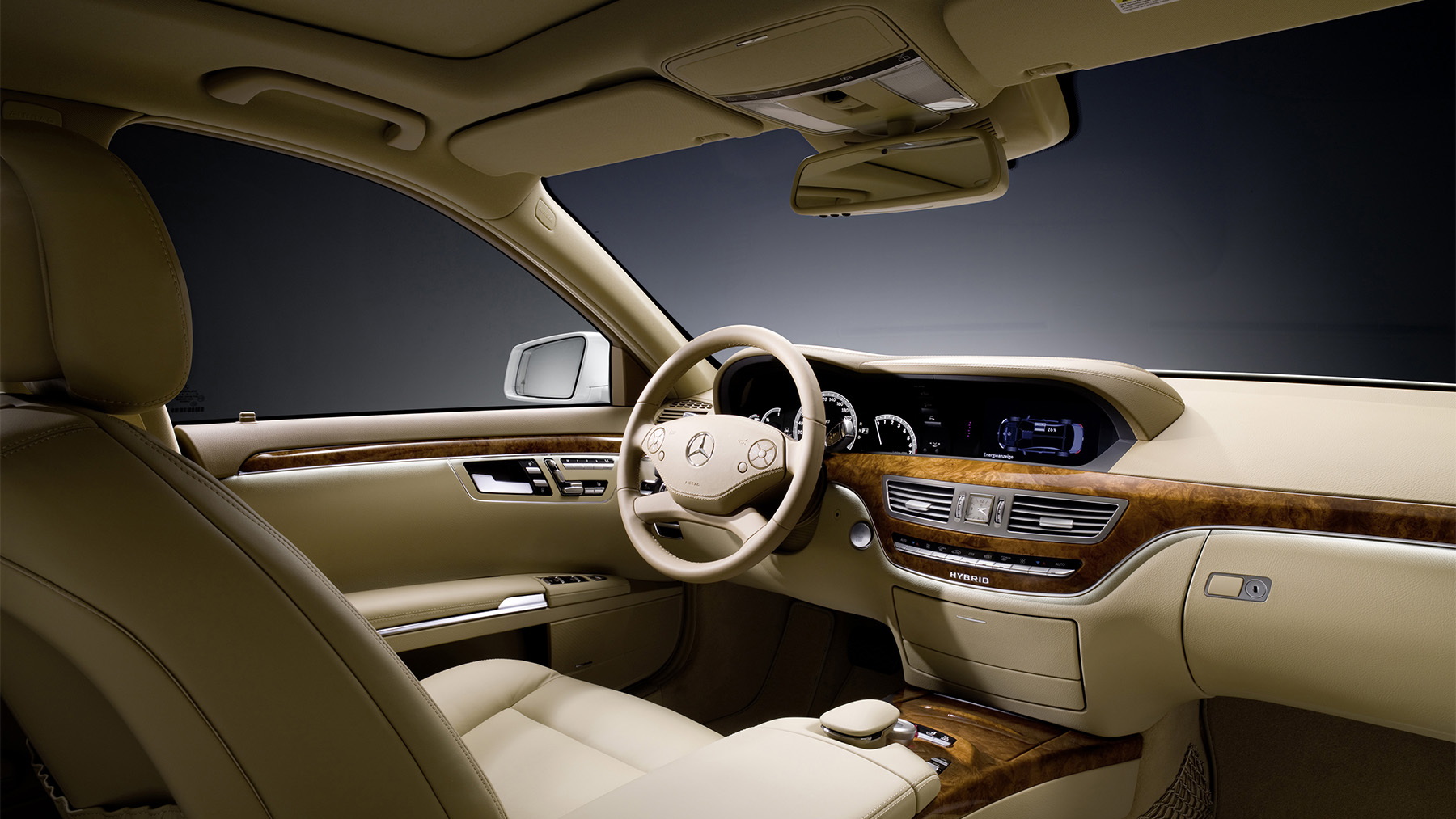 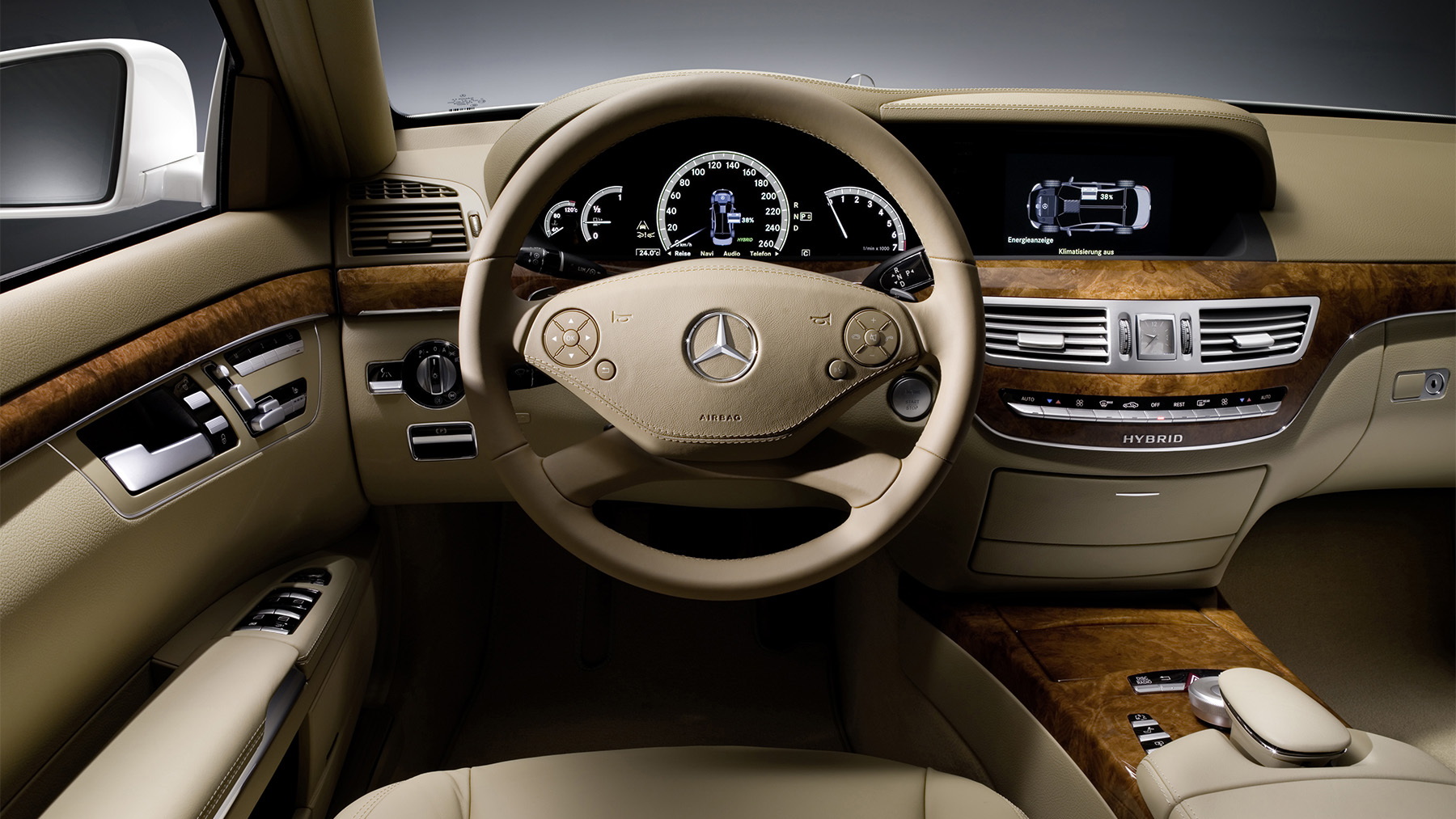 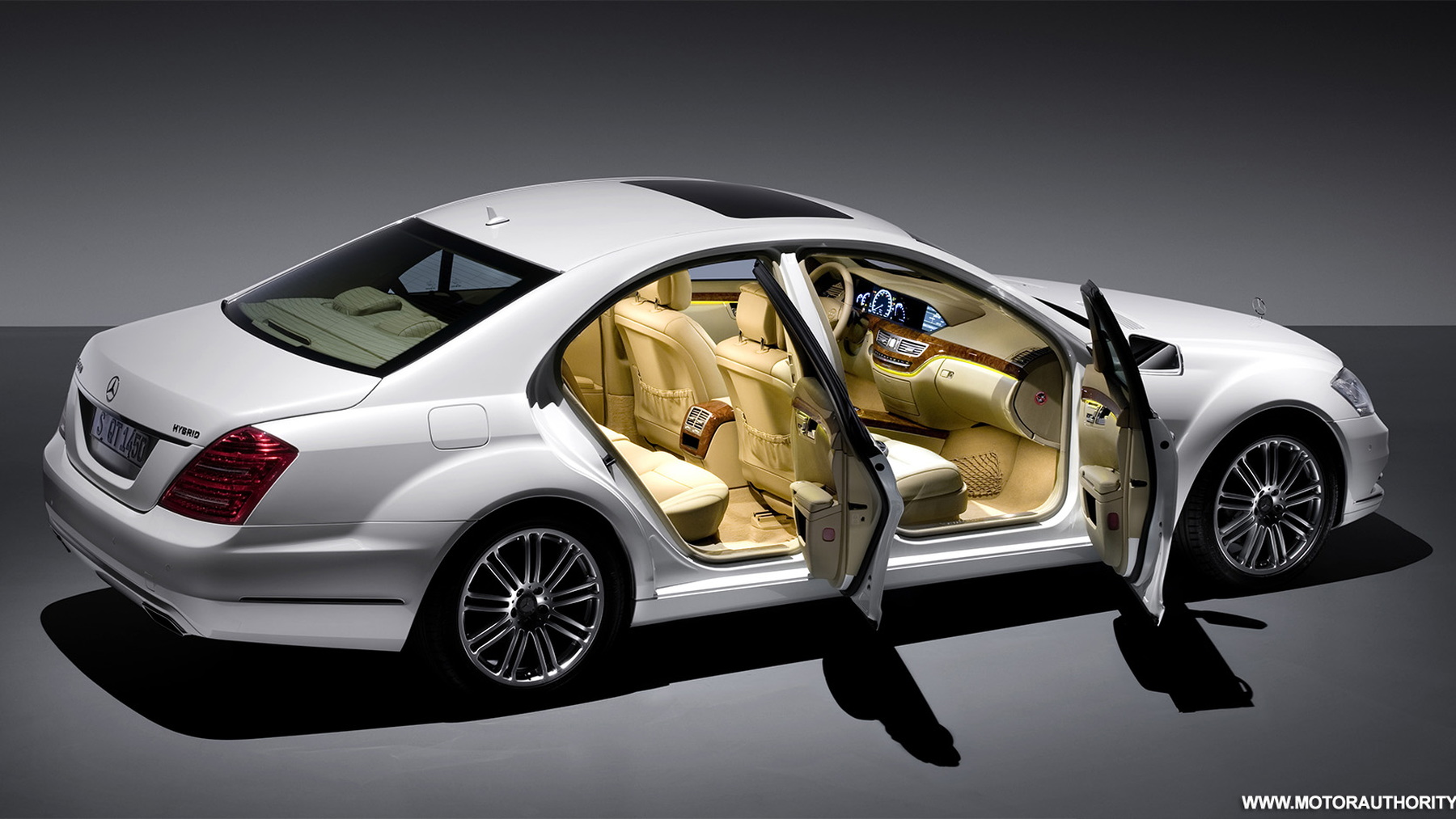 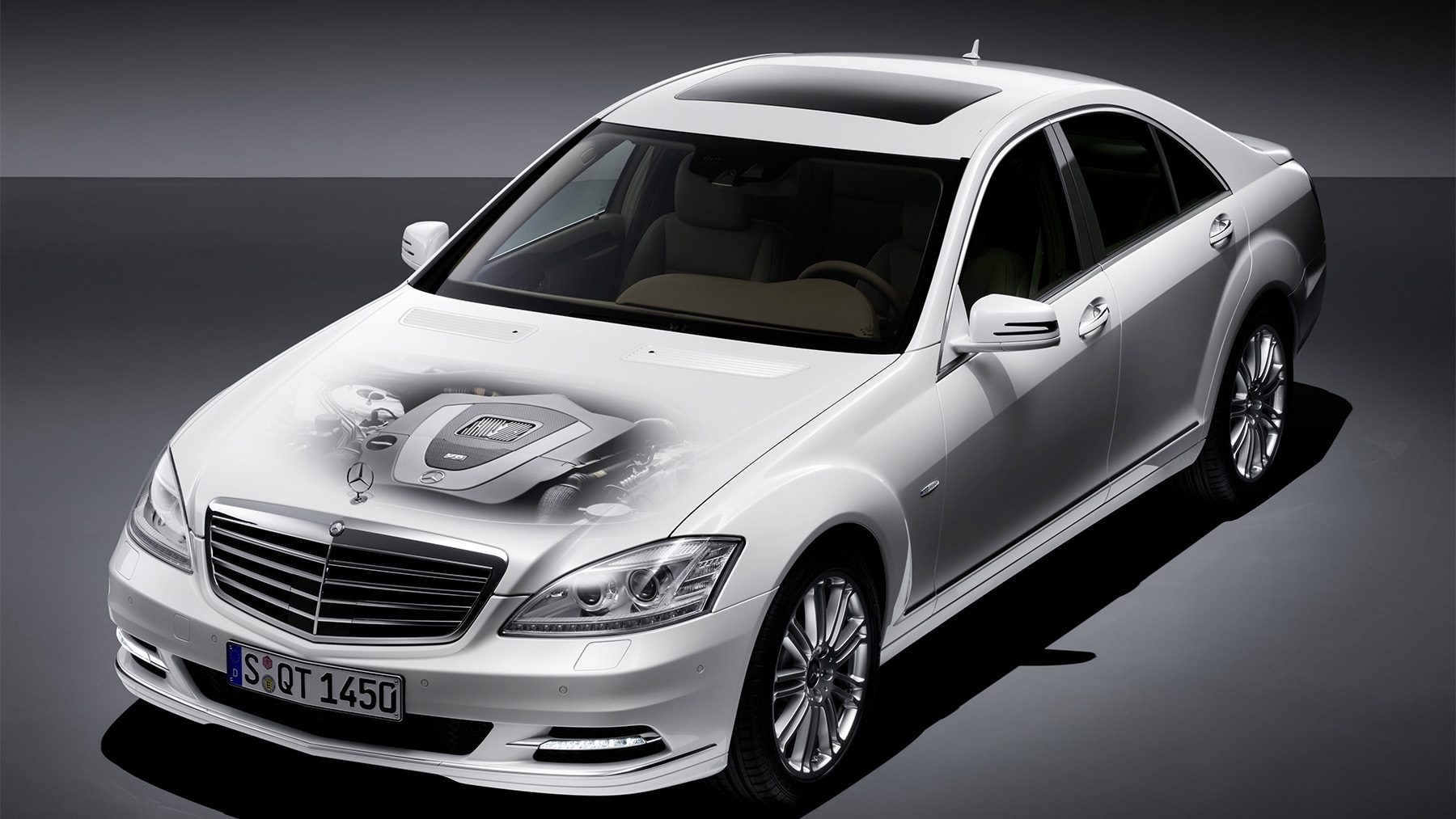 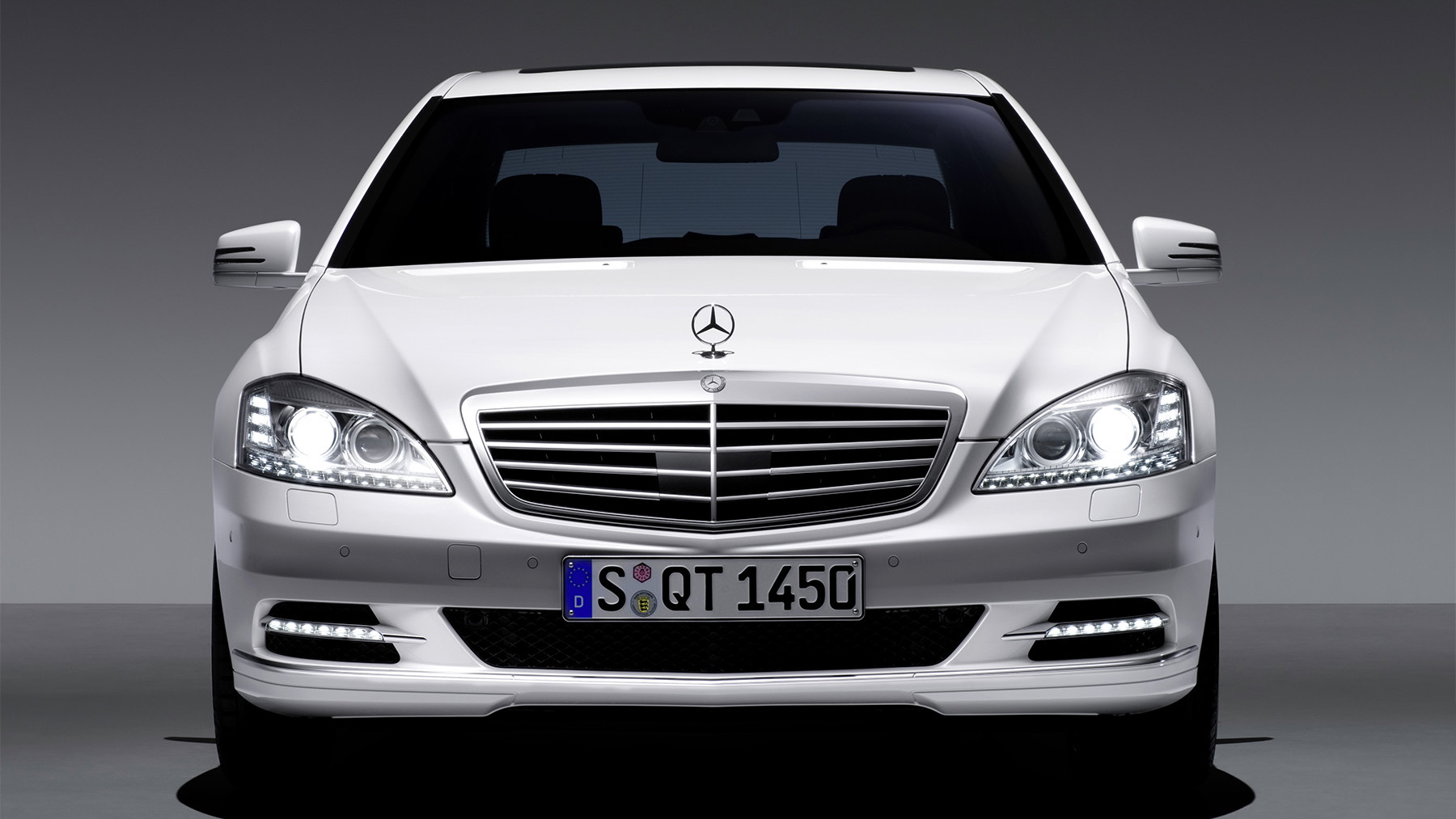 32
photos
China is now the single biggest market in the world for new cars but that doesn’t mean the government is slowing down on the purchase of cars for its official fleets. While this usually would not be worthy of reporting, the fact that the Chinese government has approved luxurious Mercedes Benz and BMW vehicles for its fleets has started to cause a stir among local citizens.

The announcement was made last month and has since lead to an outpouring of criticism from people like 50-year old chauffeur Yang Jun, who stated to state-controlled newspaper People’s Daily: “Why should they enjoy such luxury? It’s a waste of public money.”

Adding to the anger is the hypocrisy of the government, which has been calling for people to buy domestic products in an effort to help boost the economy.

In fairness, no cars have actually been bought as the Mercedes Benz and BMW brands have only been added to a list of approved vehicles for government purchase. Furthermore, the approved cars must be manufactured in China. Both Mercedes Benz and BMW build cars in China together with their respective local partners Beijing Automobile and Brilliance, and much of the government’s fleets are already filled up with Volkswagen and Audi vehicles.