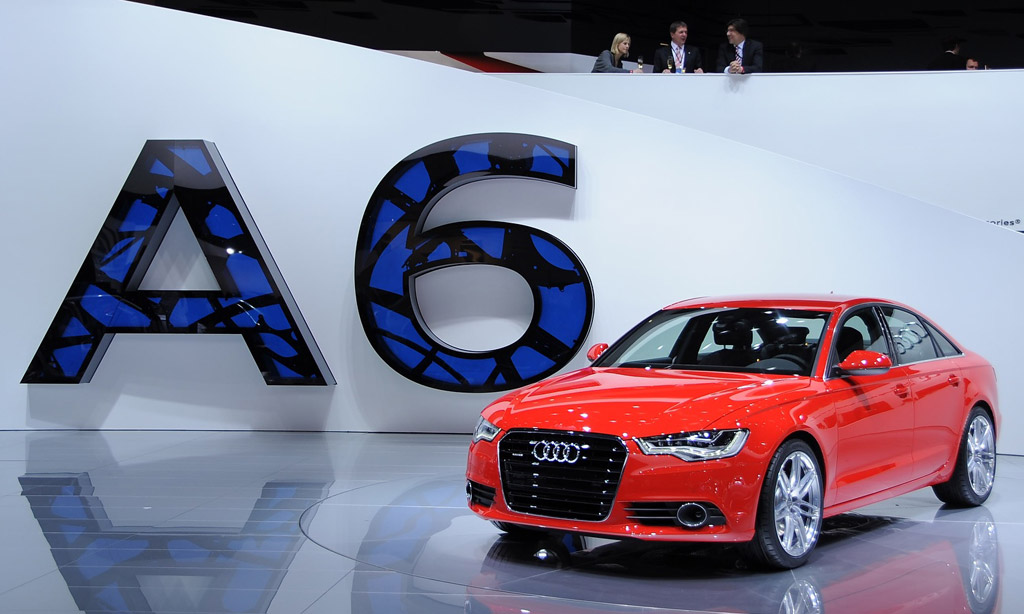 A local Chinese restaurant's name has always been puzzling: A8 China. It doesn't roll right off the tongue or follow the convention of having "garden," "kitchen" or "panda" worked in somewhere.

It could be assurance of top billing on Yellow Pages.com and mobile apps like Urbanspoon, but our enthusiast side always thinks of the Audi flagship.

If a new report from The Wall Street Journal's is any indication, there could be a connection after all. It seems the Chinese really dig Audis, especially the mid-range A6. From our recent review of the 2012 Audi A6, we agree it's not a bad choice.

What we didn't consider was how it performs carrying important government officials, even if it makes the politician seem a little sketchy.

In what's become the world's strongest-selling market (about 13.8 million cars last year versus the 11.6 million sold in the U.S. last year), Audi has a strong foothold. Inherent virtues and public sales aside, the A6 also benefits from longtime approval for government purchase, so says China's Procurement Center of the Central People's Government. And not just any car can clear that hurdle. It wasn't until 2009 that BMW was allowed in the club, for example.

Even then, BMW's presence has come at the cost of perception. The brand has been vilified in the court of public opinion after its vehicles happened to be involved in some deadly, high-profile incidents.

Meanwhile, what about Mercedes-Benz, the third automaker of Germany's grossen drei, competing here?  It's doing well enough, though Chinese view them as old folks' cars. This, in a country where Buicks are the hot ticket for yuppies.

Viewed from our American perspective and buyers' perceptions, it's all about as counterintuitive as naming a cheap restaurant after a high-end luxury car.