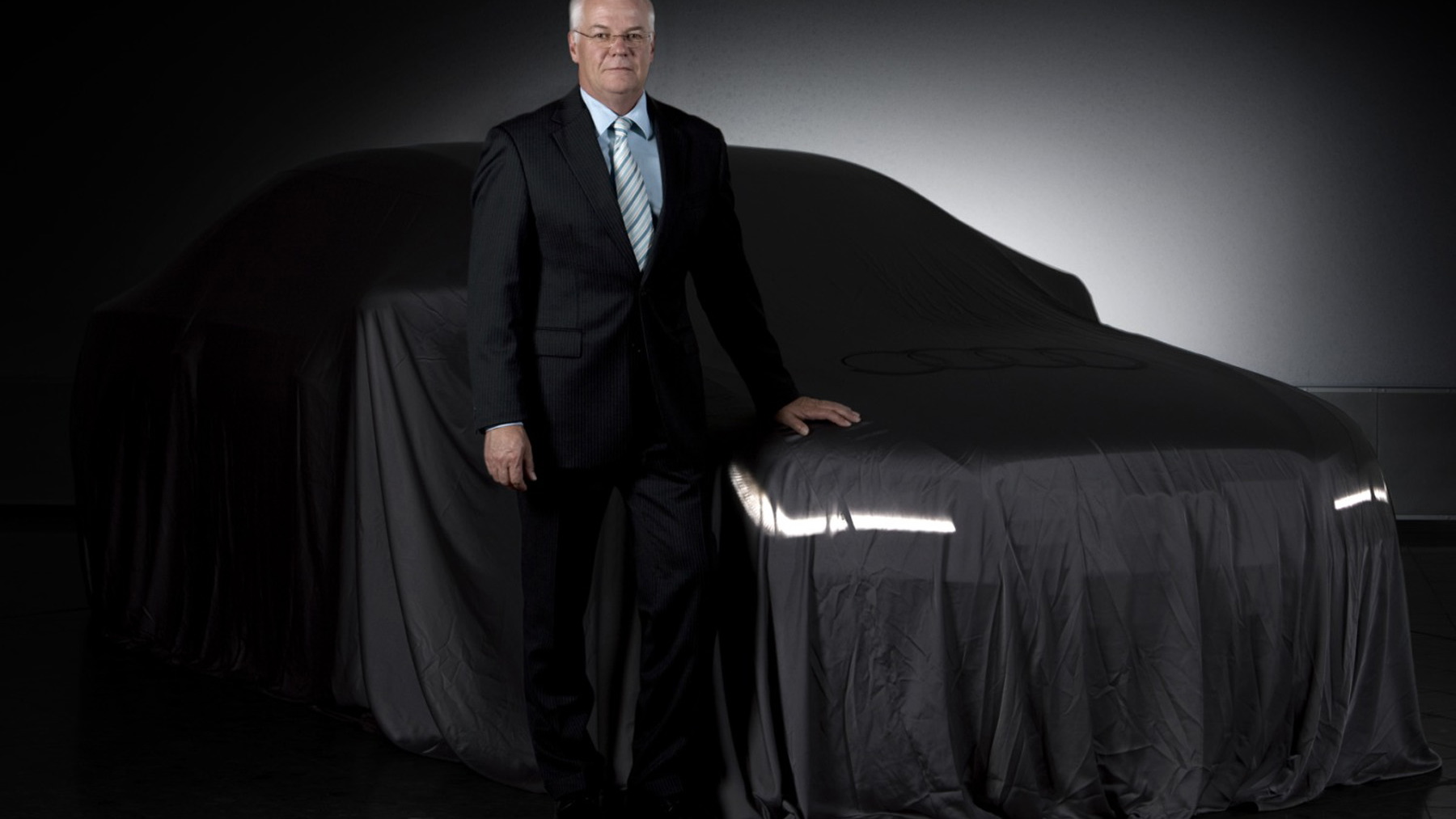 6
photos
Audi is working on a handful of new models set for launch over the next 12 months but despite the prominence of the upcoming Frankfurt Motor Show two of the key models won’t be appearing. The cars are the all-new A1 minicar and next-generation A8 flagship.

Both cars are expected to be revealed in production form before the end of the year but this September’s Frankfurt event won’t be used, reports Automobilwoche. Instead, the event will likely be used for the world debut of new A5 Sportback.

We won’t have to wait until September to see the A5 Sportback however, as the car is expected to be revealed for the first time on the 16th of this month at the company’s centenary celebration taking place in Germany.

While the launch dates of the A1 are still up in the air, Audi CEO Rupert Stadler has previously stated that the A8 will actually be unveiled in November and available in showrooms only in the second half of next year.