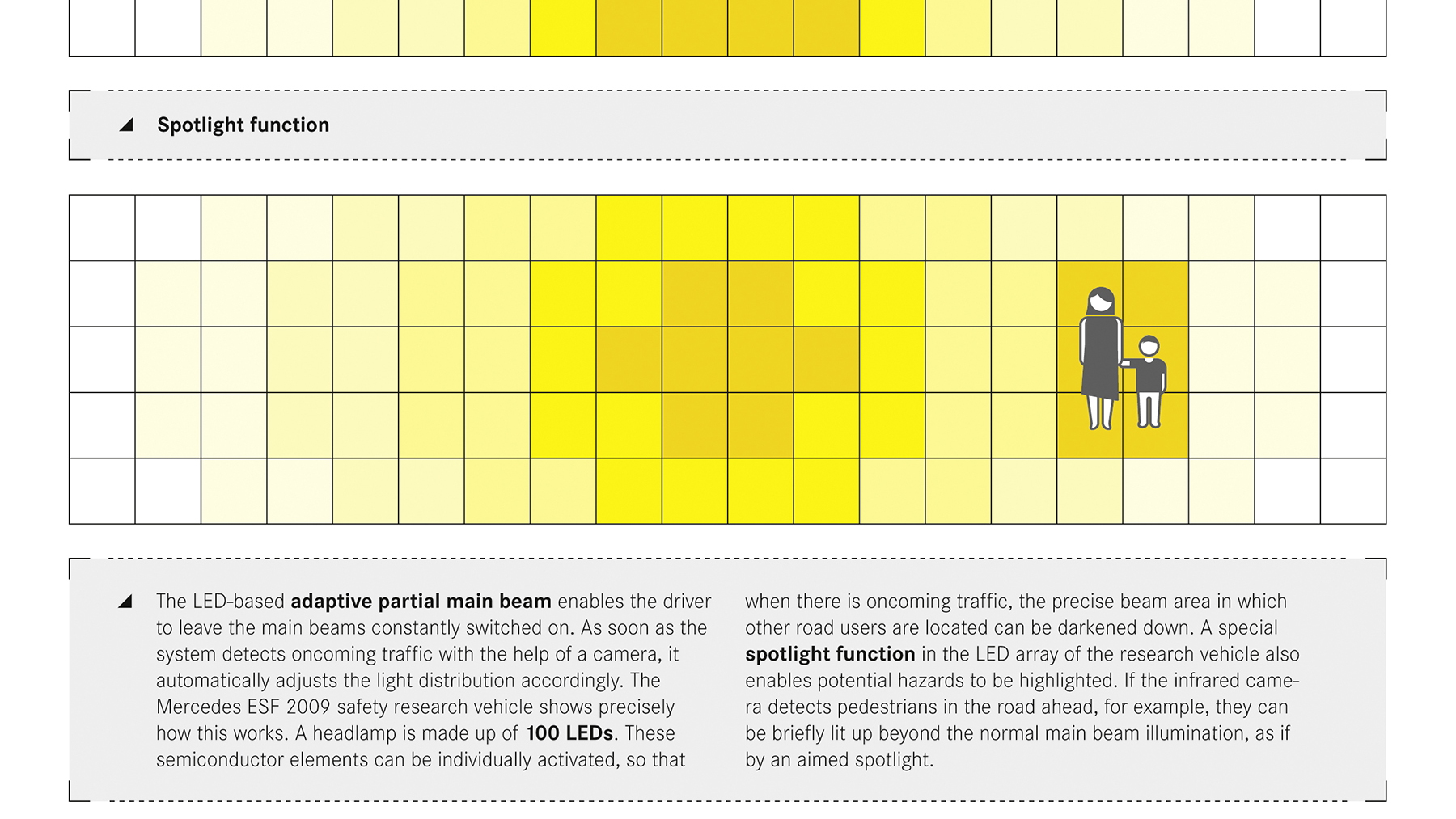 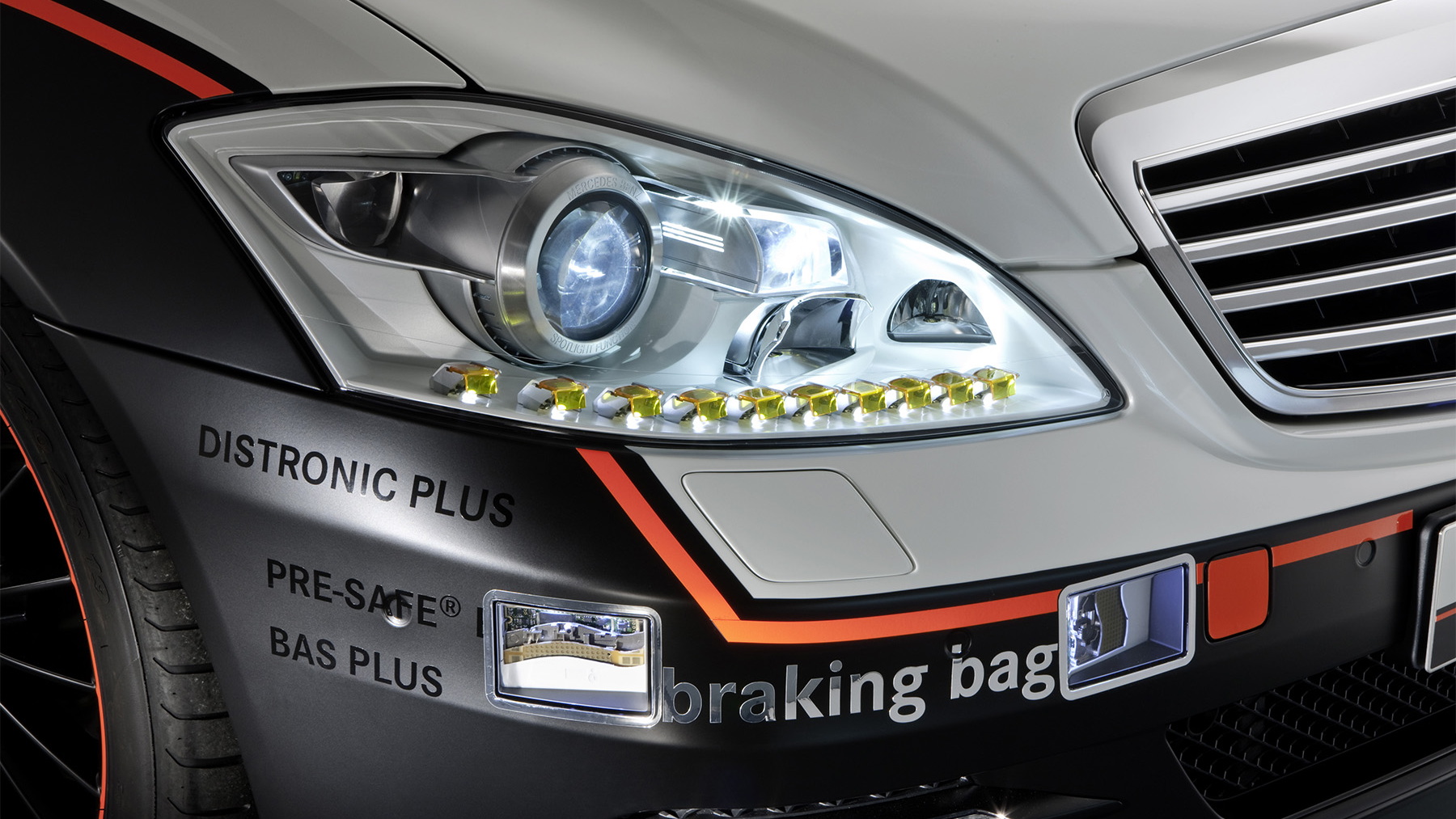 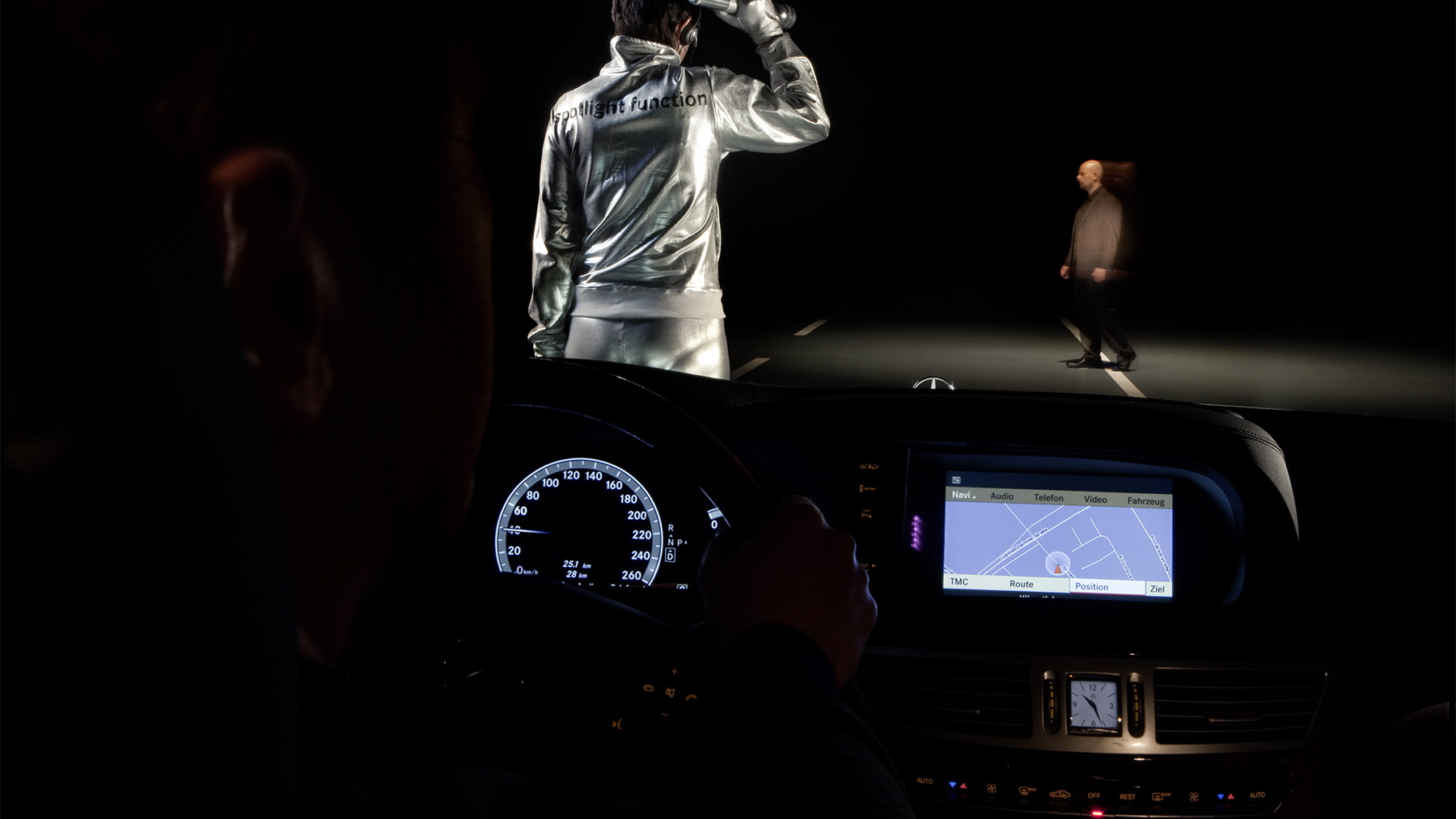 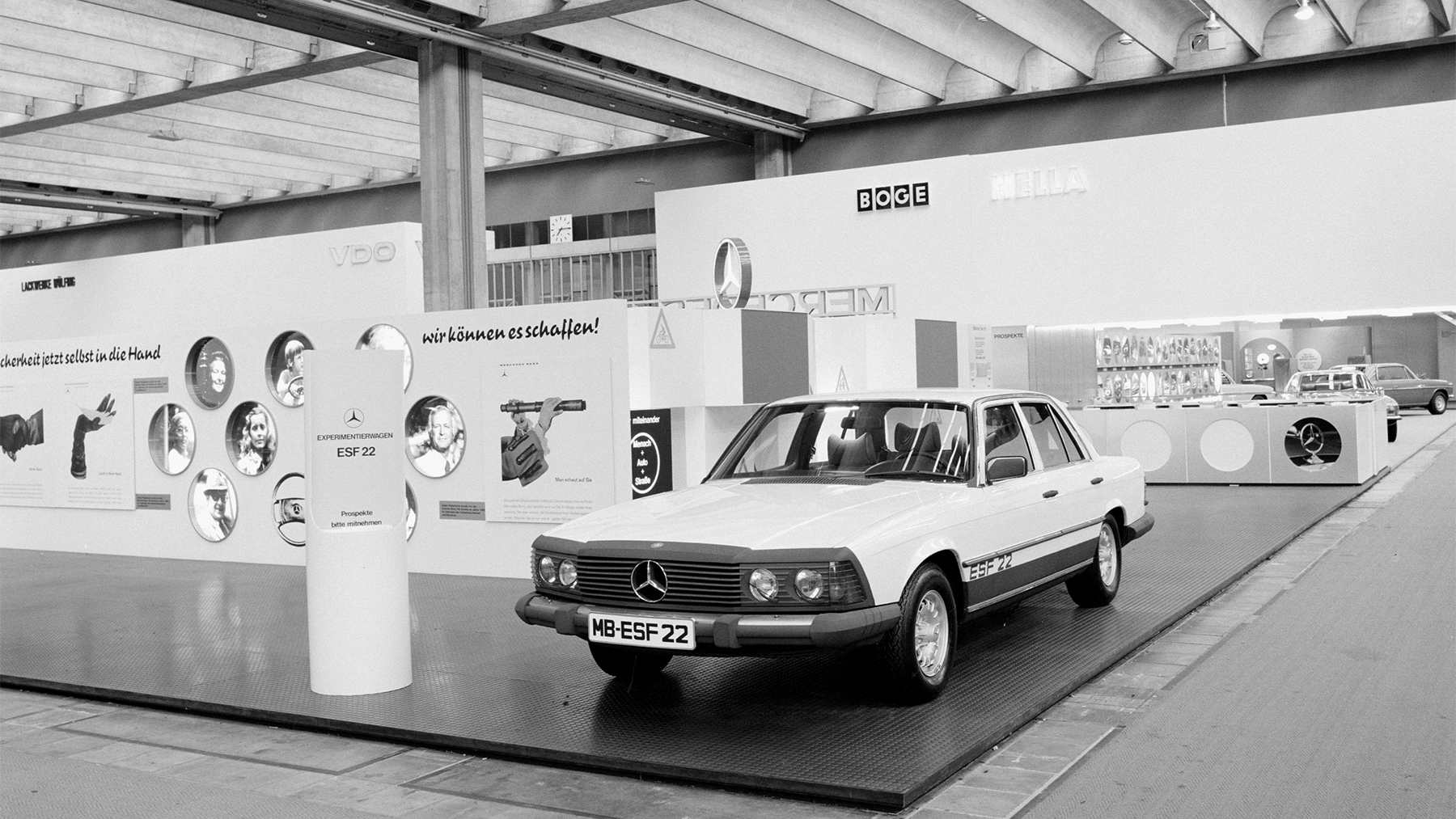 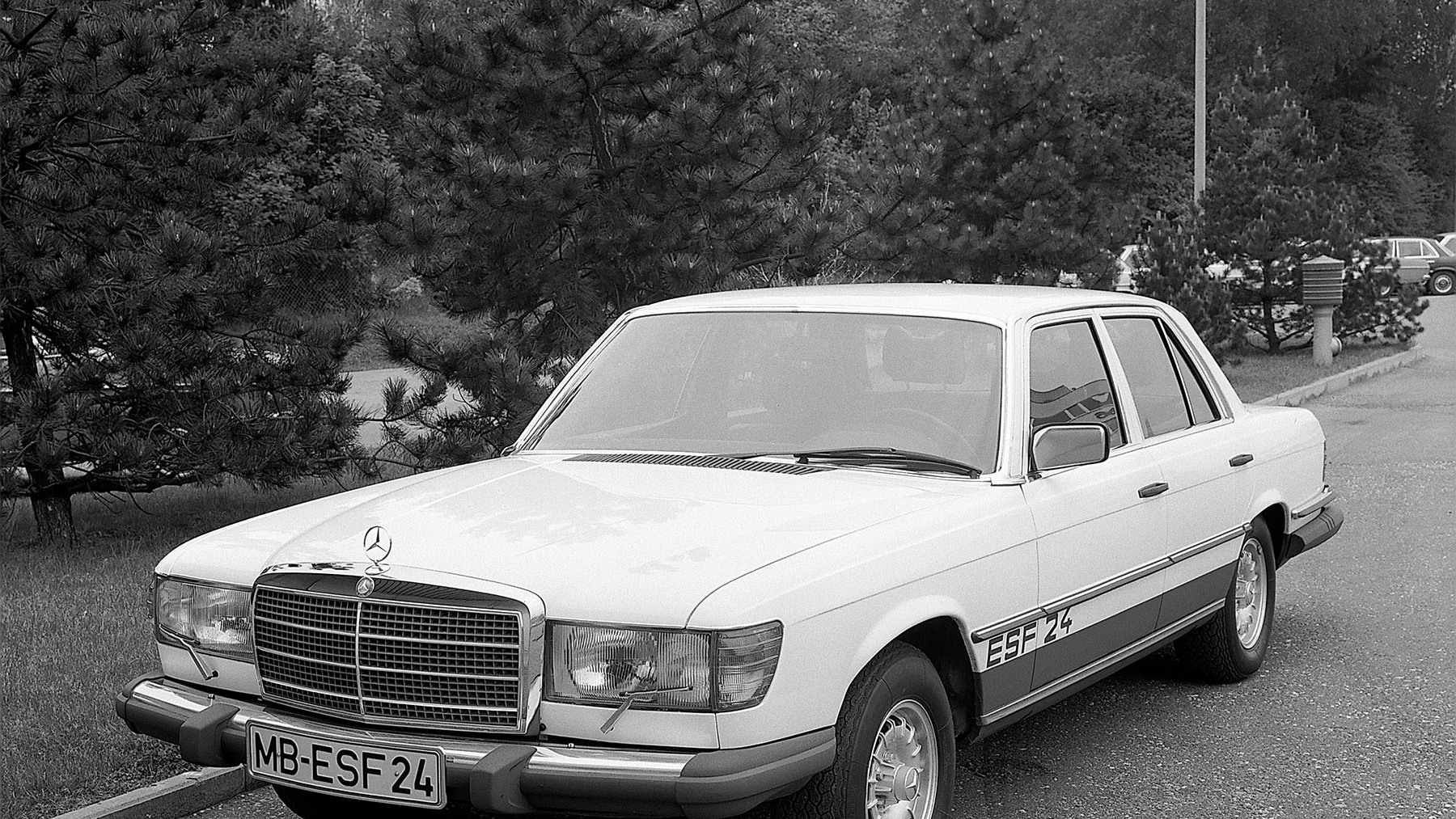 33
photos
Airbag brakes, inflatable metal and seats that push the passengers around? It sounds like a car straight out of a transformers movie, but Mercedes-Benz has let loose the full details of its ESF 2009 S400 Hybrid experimental Safety Vehicle that has all that and more - even though it won't be officially unveiled until later this month. The car is the first such experimental model from Mercedes since the early 1970s.

Fitted with 13 of Mercedes-Benz's most advanced technologies, from the S400 Hybrid powertrain to the Pre-Safe crash-detection system, center seat airbags and inflatable metal bracing structures, the ESF 2009 showcases almost everything Mercedes is capable of in the field of safety technology.

"Even in economically difficult times, we refuse to make any cuts where innovation is concerned, as shown by the highly complex ESF2009 project, where we have chosen this particular time to clearly demonstrate the innovative strength of Daimler and Mercedes-Benz. Anybody examining the ESF2009 in detail will recognize that more safety and less fuel consumption are not necessarily a contradiction in terms. We want to make progress in both fields with new, trailblazing ideas," said Daimler Chairman and Mercedes-Benz CEO Dr. Dieter Zetsche.

The most outlandish features - the under-car airbag brakes, dubbed Braking Bag, and inflatable metal structures, called Pre-Safe Structure - are actually more realistic than they seem at first blush. The inflatable crash structures allow for lighter-weight and more compact construction to be used, then inflated and stiffened in the moments before impact with high-pressure air. The airbag brakes use the same function to slam a braking system into the ground, hugely increasing the surface area of friction forces to slow the car.

For those worried about the Braking Bag's effect on steering, fear not: it will only deploy once the on-board Pre-Safe computers have determined a collision is inevitable. Of course, that still doesn't tell us how the system would affect the car's dynamics when the collision occurs in anything but a straight line, but that's the point of such an experimental vehicle, in the end.

Some other technologies, including the advanced car-to-car communications systems and the adaptive always-on high beam headlights in the ESF 2009 have been under development in many corners of the automotive world for some time now and are therefore much more familiar.