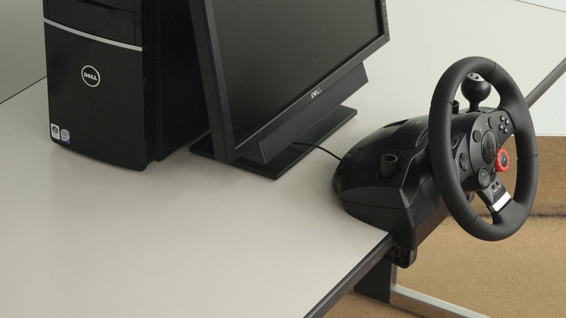 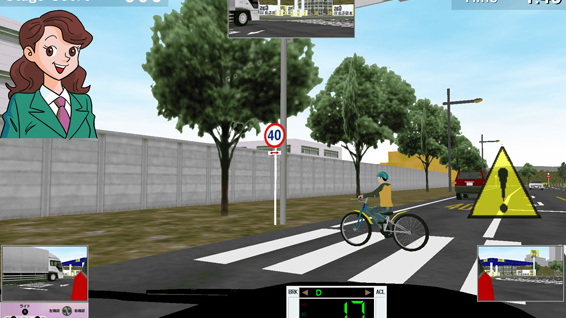 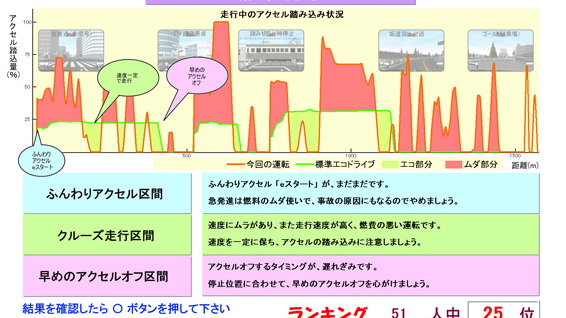 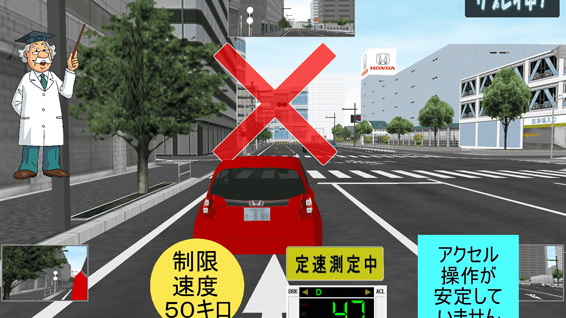 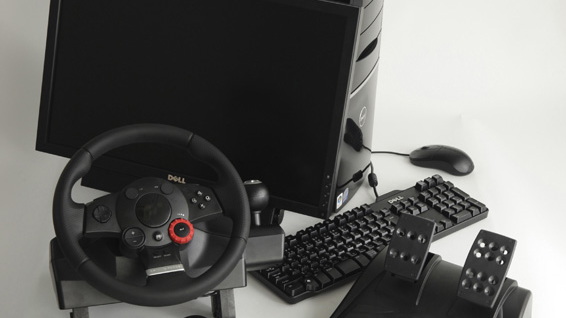 7
photos
Driving simulators can vary from arcade-like video games to serious training aids for racing drivers, but so far few if any have put the emphasis on safe, green driving. Honda is hoping to change that with its latest release, however - a simulator dubbed 'Honda Safety Navi'.

The system comes with software plus a steering wheel and pedal kit to enable controls that mimic real-world conditions. But instead of setting the hottest lap at Monza, drivers will be learning the rules of the road, how to drive safely in inclement weather or at night, and how to get the best fuel efficiency out of a car.

Initially, the software will only available in Japan, and Honda hasn't yet announced any plans to bring it to the U.S., but the company says it is pricing it to be widely available. That leaves the door open, at least, for eventual U.S. release.

On the other hand, the software isn't intended for home use, but for commercial fleets, car dealers and government agencies to be able to help improve their drivers' car handling skills and knowledge without logging actual vehicle miles. So in comparison to actual in-car training, the system is a relative bargain.

It is already rolling out in Japan this week. Honda hopes to sell up to 200 units per year.