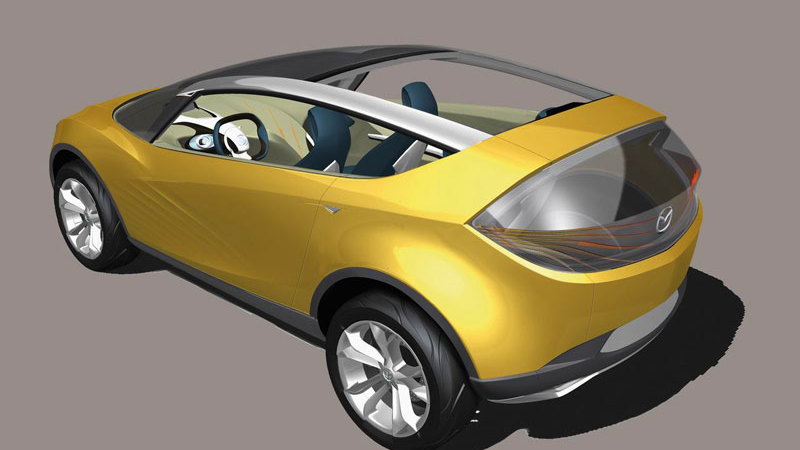 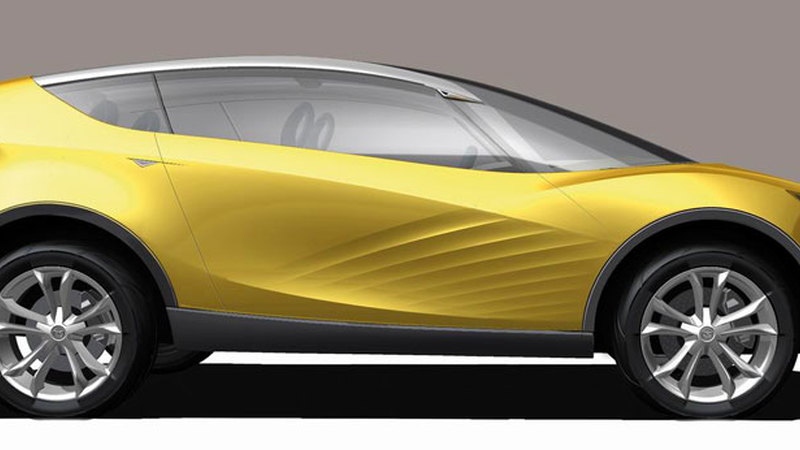 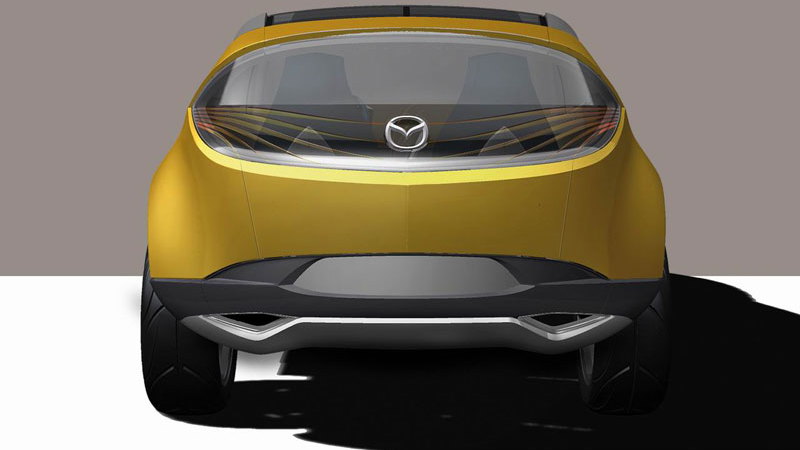 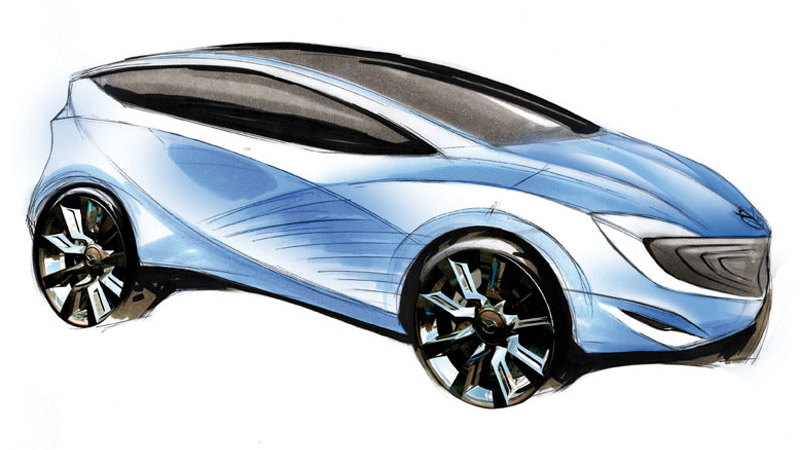 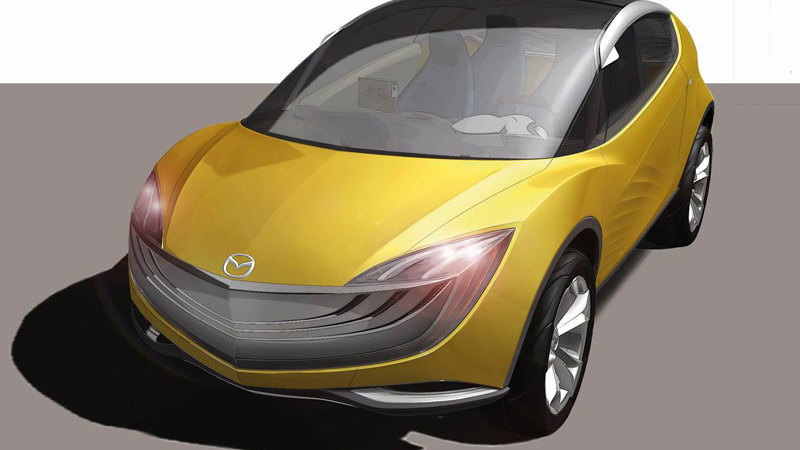 33
photos
In the seemingly never-ending merry-go-round of the automotive design world, the latest update is Laurens van den Acker's arrival at Renault. Last month van den Acker resigned from his post at the head of Mazda's design operations, but did not reveal his plans for the future.

Now van den Acker will be heading up the French company's design team, taking over the reins from Patrick le Quement, who is retiring from the post after 22 years.

Though le Quement has taken the brunt of criticism for many of Renault's failed designs, he has lately been on a streak of successful cars, including the Twingo city car and the original Scenic MPV, as well as the Megane hatchback and Laguna sedan and estate.

Van den Acker, also responsible for some of Mazda's conceptual hits including the Hakaze (pictured), Ryuga and Nagare, will begin official work for Renault May 15, taking over the chief design job on November 1.