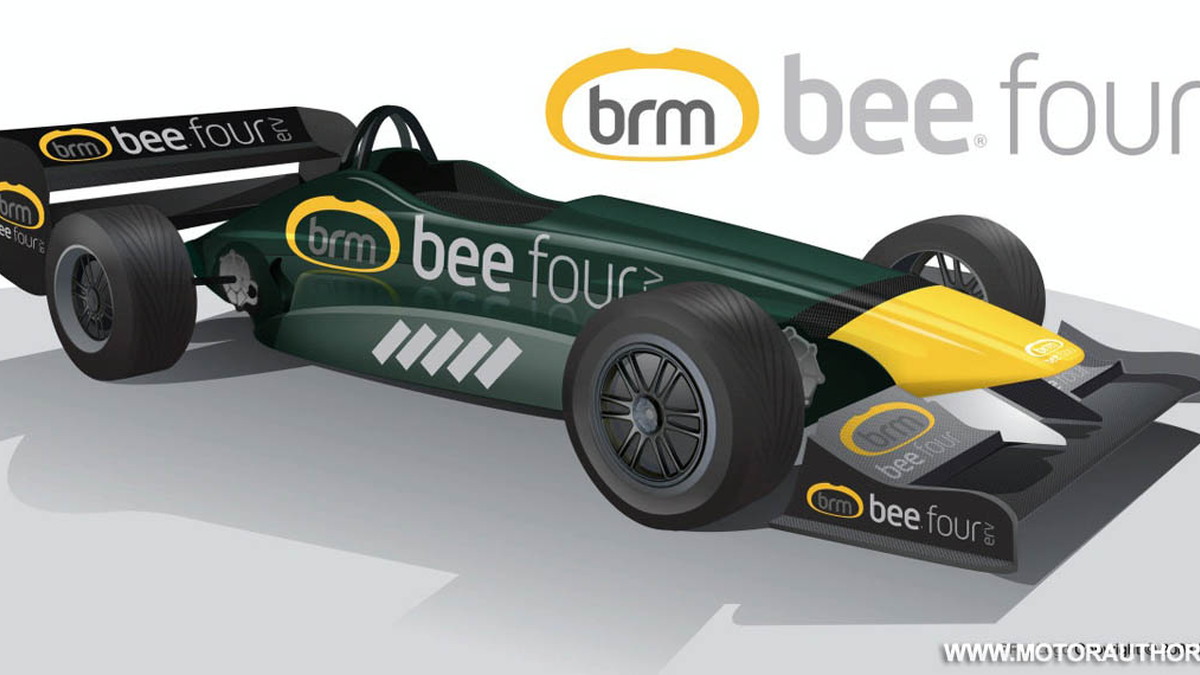 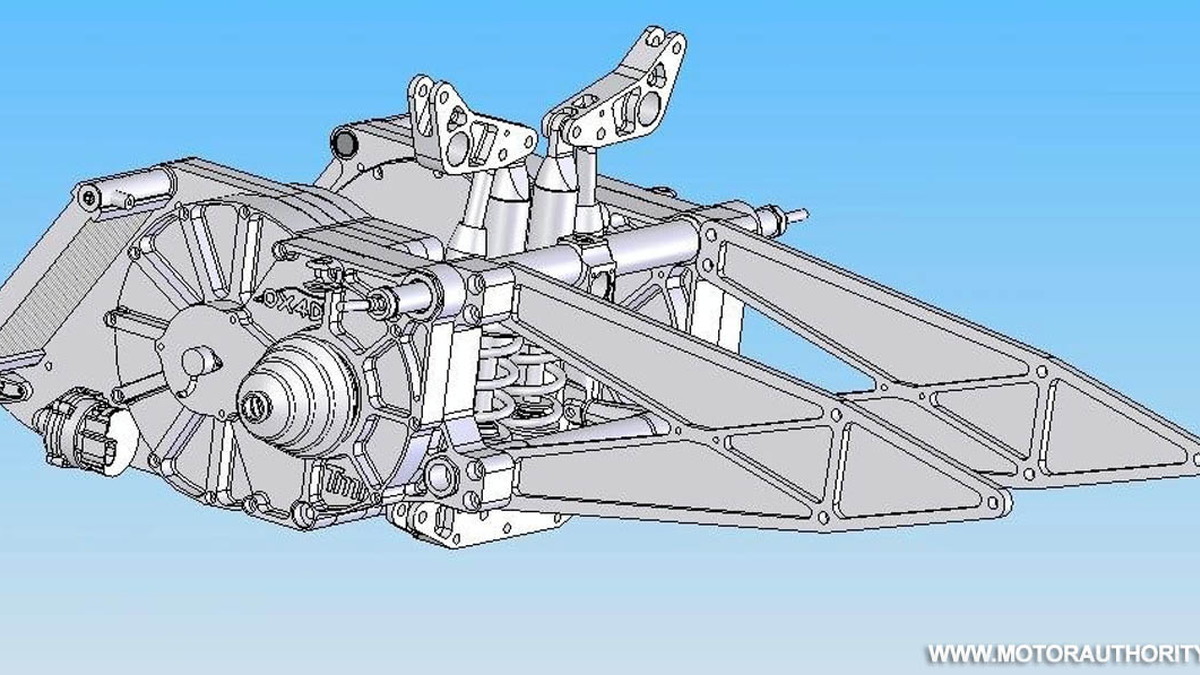 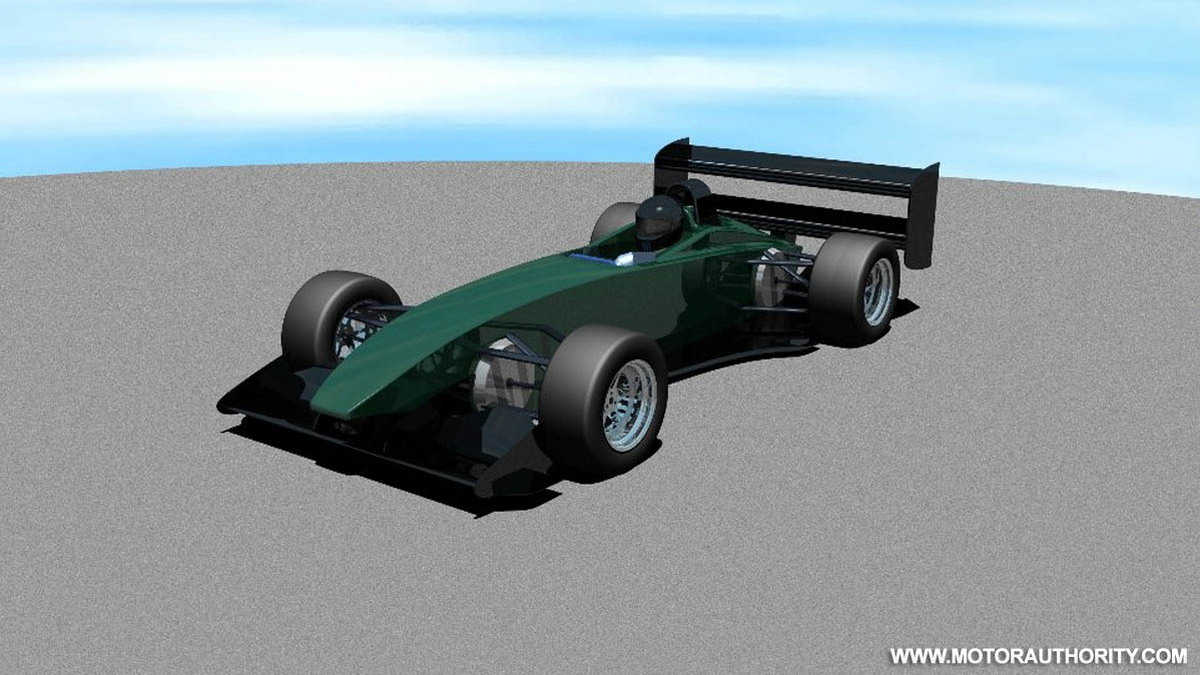 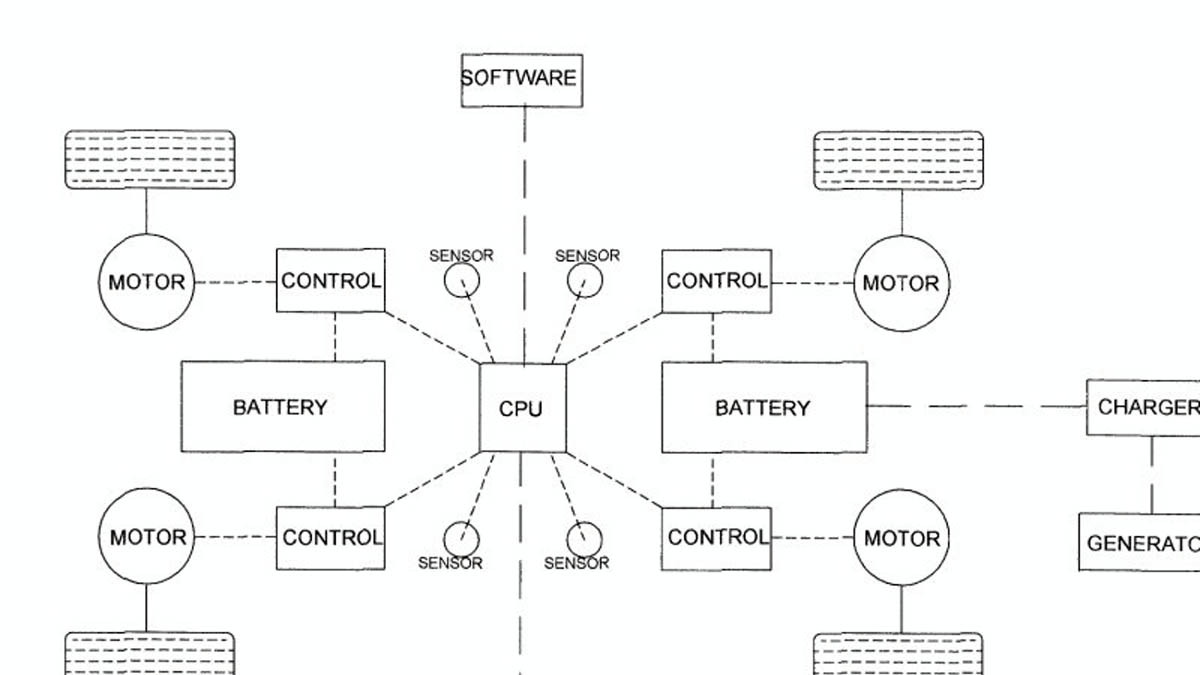 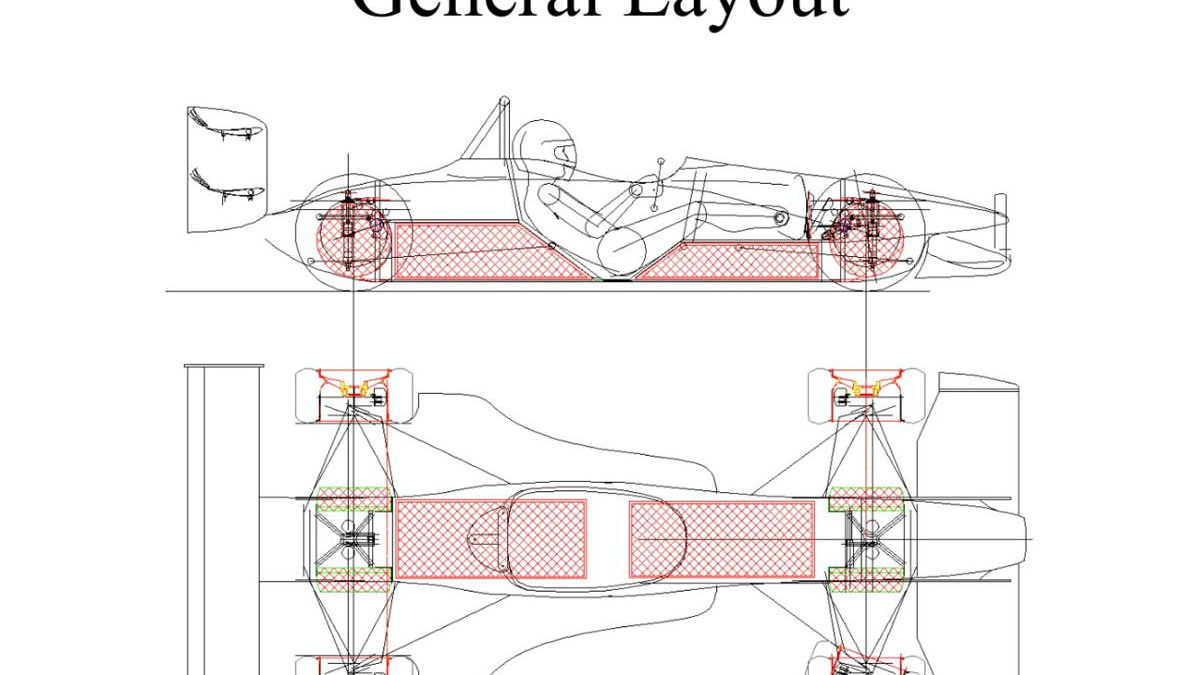 6
photos
Late last year Britain’s Bee Automobiles announced plans to revive the BRM brand after 60 years with the launch of a new all-electric race car. The BRM Bee Four was born, a four wheel race car with an electric motor in each wheel hub designed to compete in the Speed Hill Climbing Championships in the UK in 2010.

The BRM brand was founded just after the Second World War by Raymond Mays, who had built several hill climb and road racing cars before the war, and Peter Berthon, a long-time associate. Mays' pre-war successes inspired him to build an all-British Grand Prix car for the post-war era, and after several difficult years of development managed to win 17 GPs, a Drivers’ Championship, and two Constructors’ Championships between 1954 and 1970.

Bee Automobiles has a significant financial interest in the project as the company plans to use the race car as a gateway to a production electric vehicle to be launched in the near future.