The related Lincoln MKZ, which was also built at the Mexican plant, is also no longer in production. The plant will soon start churning out the recently revealed Bronco Sport.

The demise of the Fusion and MKZ means the Lincoln Continental is now the last sedan built by Ford in North America, though it's due to bow out shortly as well. Ford has confirmed that the Mustang will be its sole model that isn't an SUV, pickup or van after 2020. 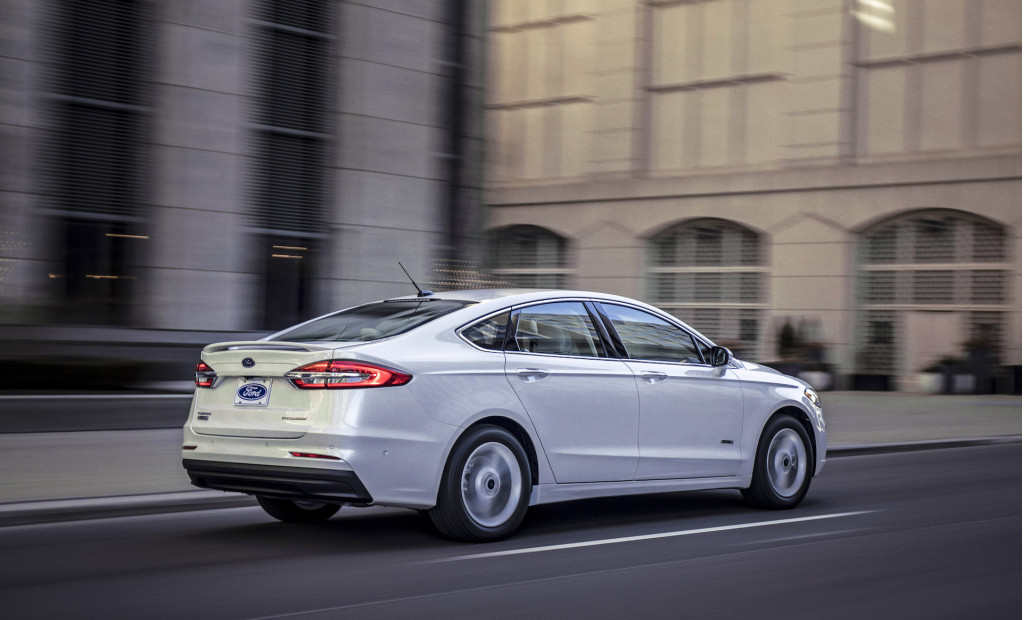 Sales of the Fusion in the United States peaked at 306,860 units in 2014, which was second only to Ford's F-Series pickup trucks back then. Last year, the Fusion managed a still respectable 166,045 units. The nameplate was introduced for the 2006 model year.

Even though the Fusion is dead in North America, there's the possibility a redesigned version will be offered in other markets, with production possibly taking place exclusively in China.

Meanwhile, back in North America, Ford is expected to fill the void of the Fusion with a high-riding wagon. Think a soft-roader to challenge the Subaru Outback.