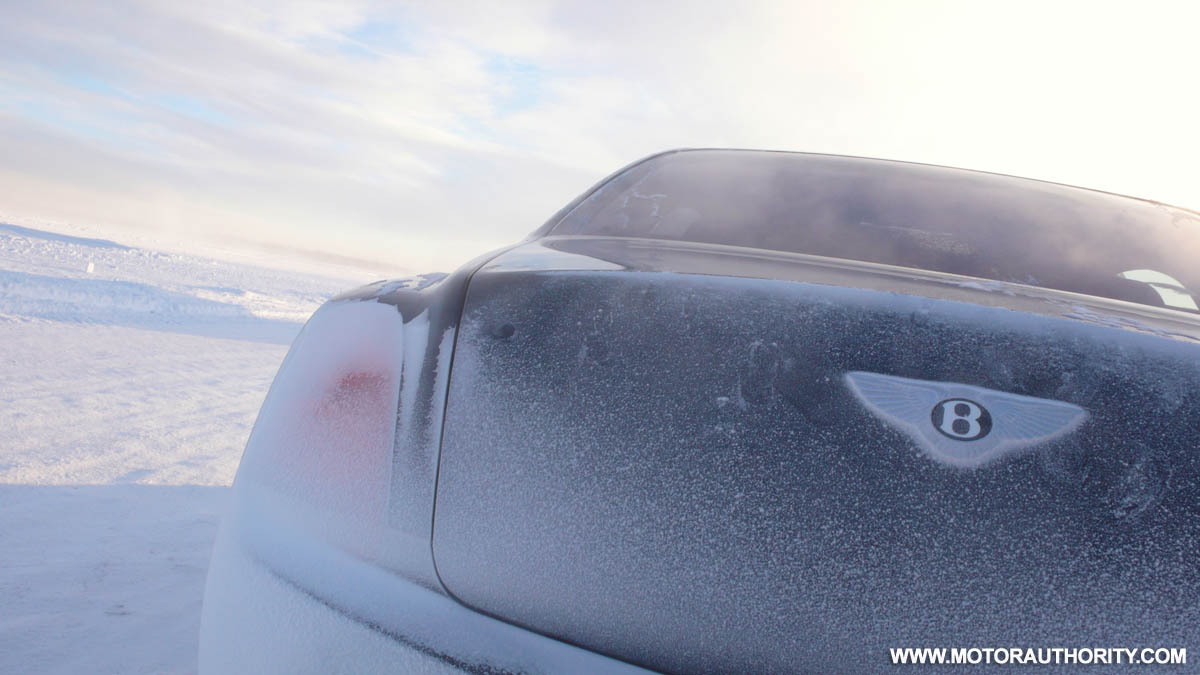 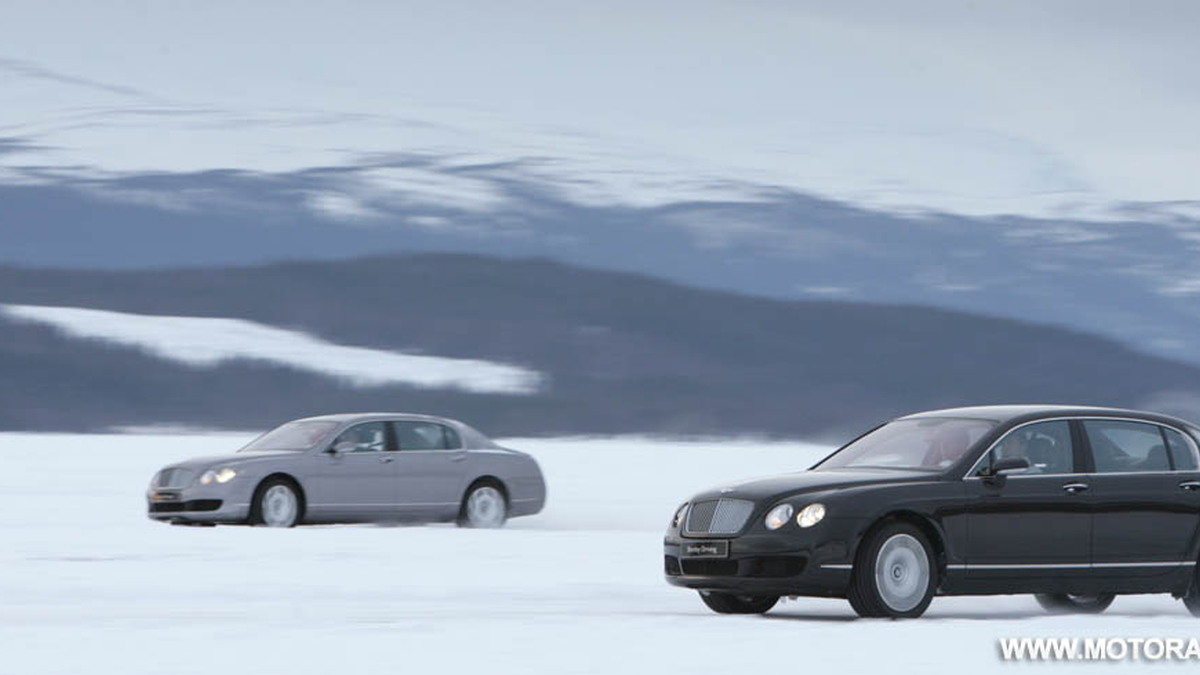 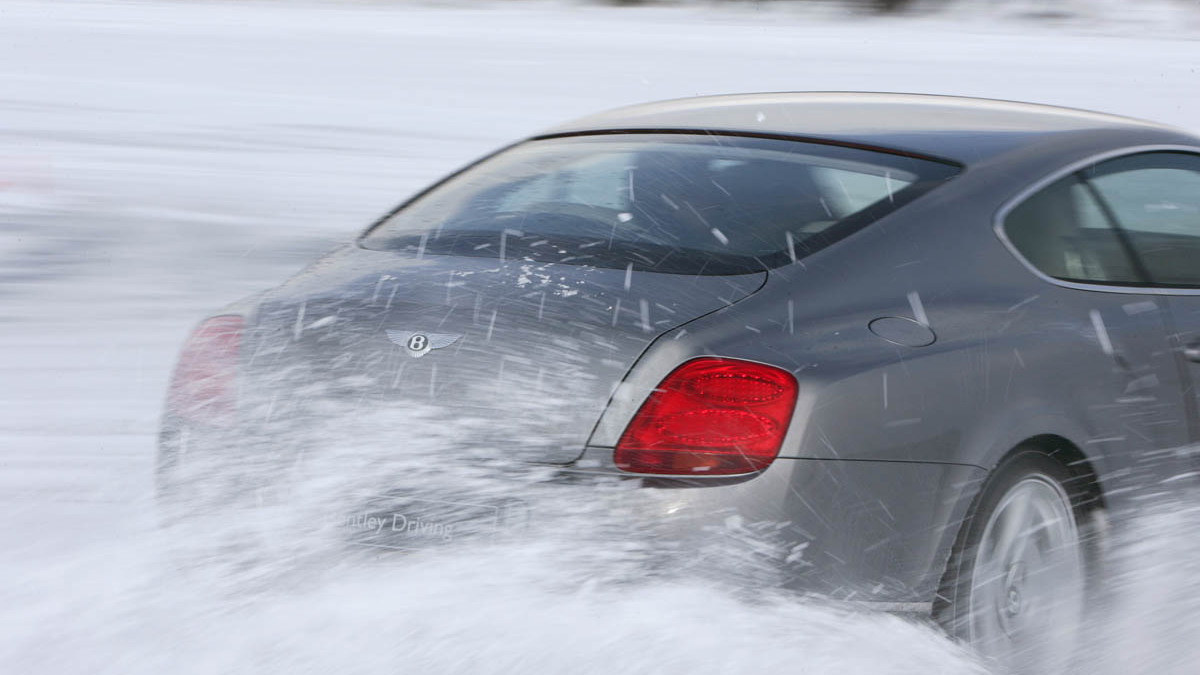 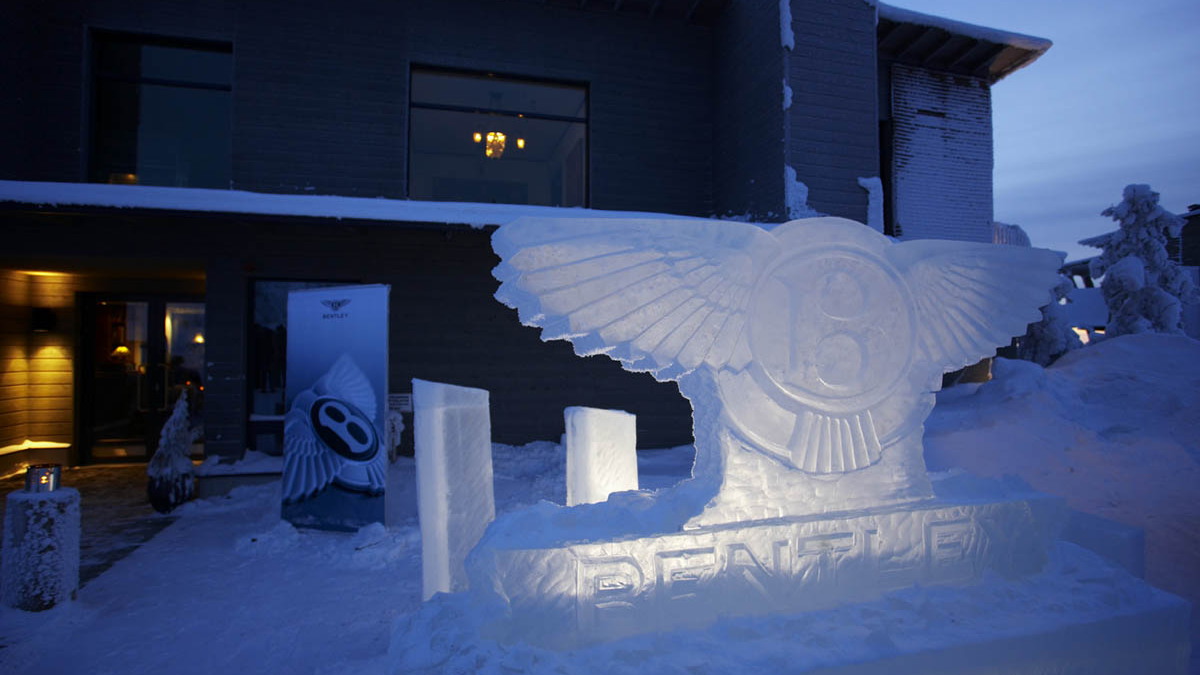 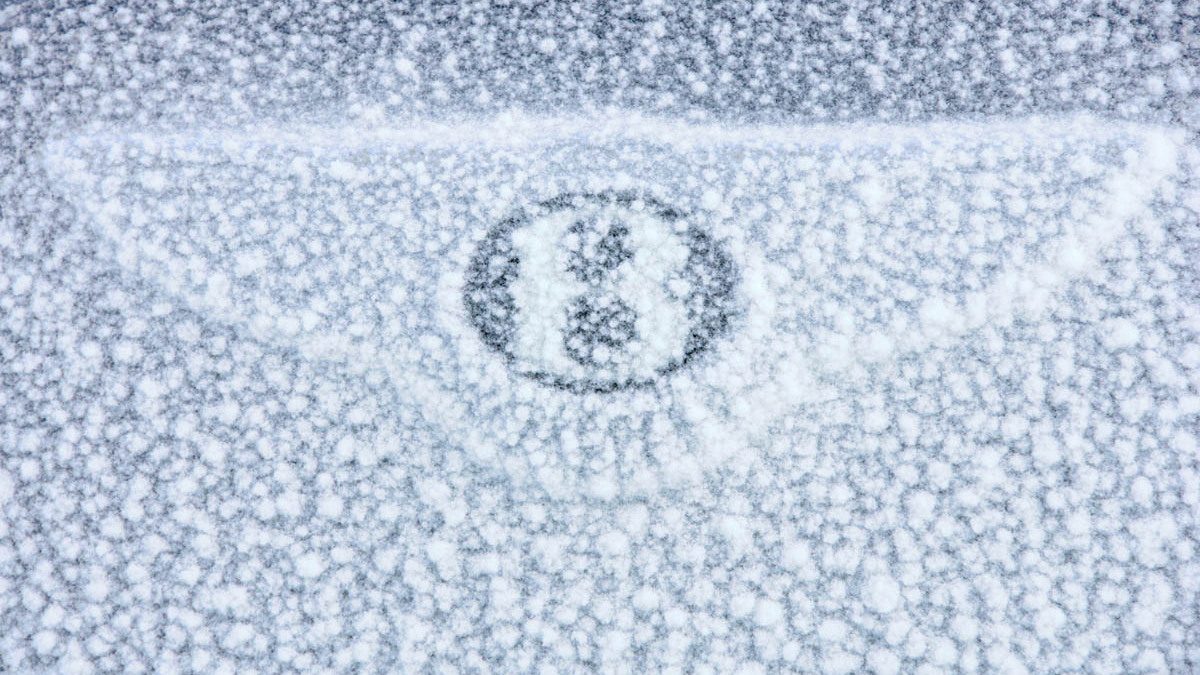 Finland is known throughout the motorsports world for its production of some of the all-time greats to ever step behind a wheel, but also for its treacherous and enticing roads. Bentley will be capitalizing on both factors in February and March 2009, when it begins its 'Power on Ice' driving experience, which puts drivers on a frozen Finnish lake with 560-610hp (418-455kW) Continentals.

That much power in a rear-drive car is sure to make for some powersliding excitement, and Bentley hopes students of the school wil come away with a new appreciation for the cars. With temperatures commonly dipping to -30 degrees Celsius in the region during winter - the site is just 60km from the Arctic Circle - it will also be an adventure simply being there.

While at the event, Bentley will do its best to civilize the wilderness, presenting specially-designed accommodation in a small town called Ruka. A small boutique hotel and a number of chalet will house the participants, allowing guests the full first-class treatment.

The Power on Ice events will be limited to three-day trips for 'small, tightly-knit' groups only, and dates for the program will run from February 16-March 10, 2009. Pricing runs between €7,590 and €8,990 depending on accommodations and options.

Bentley has been conducting the Power on Ice program since 2006.