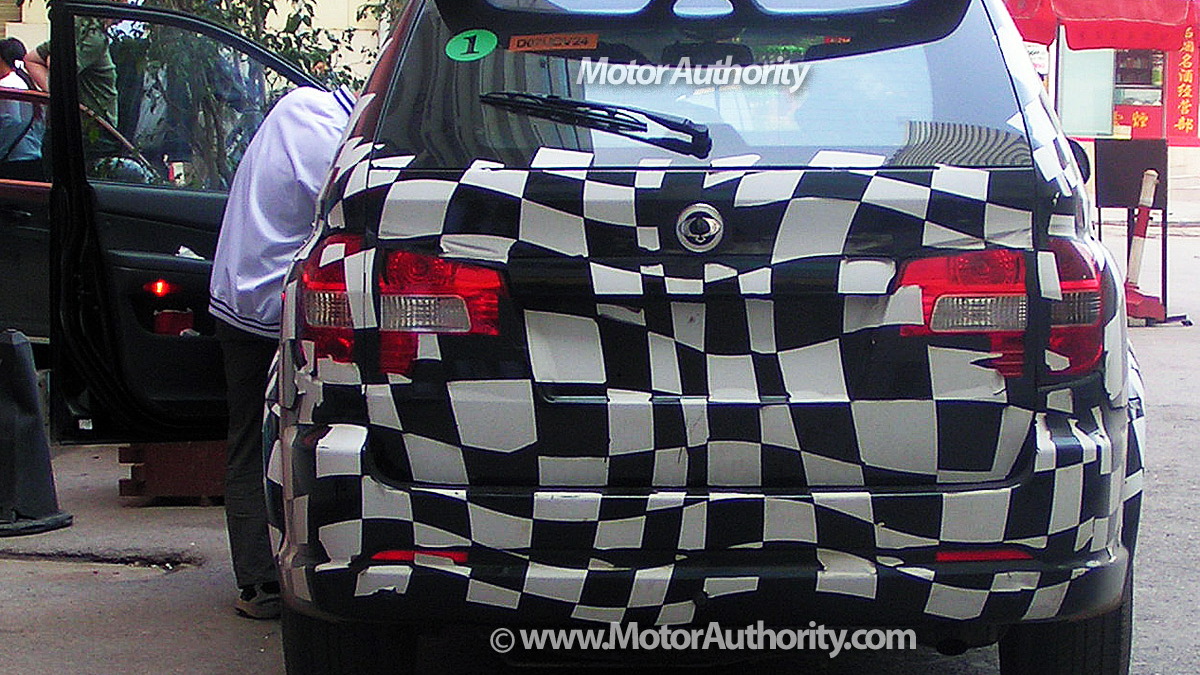 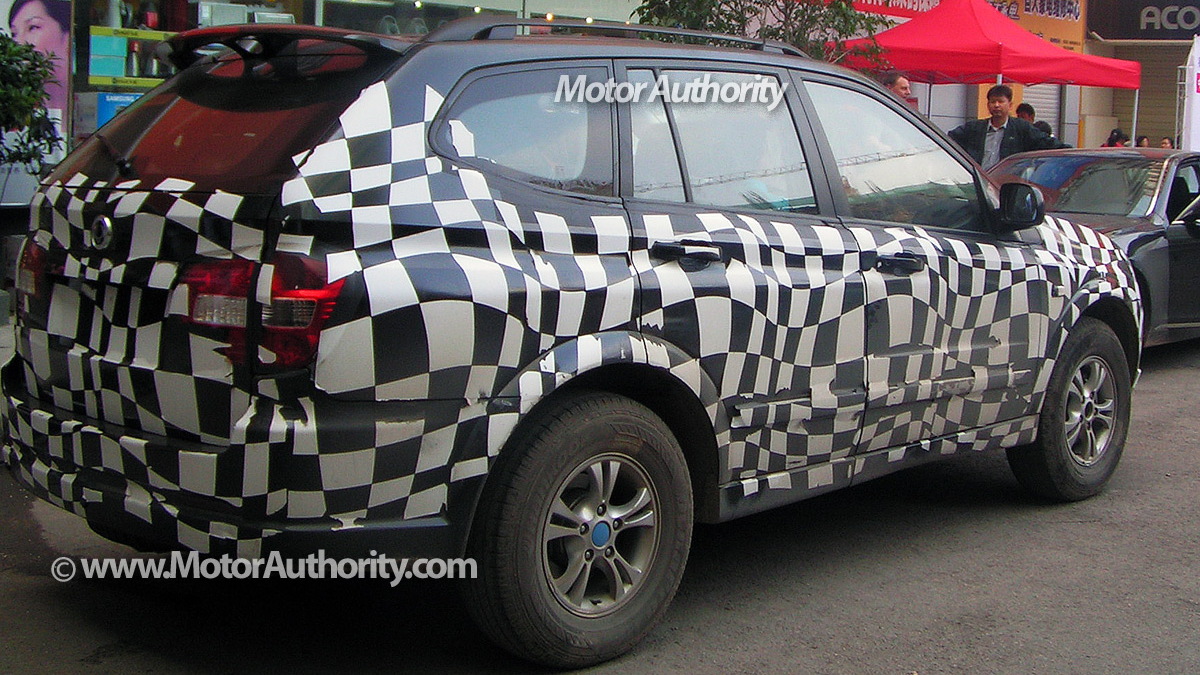 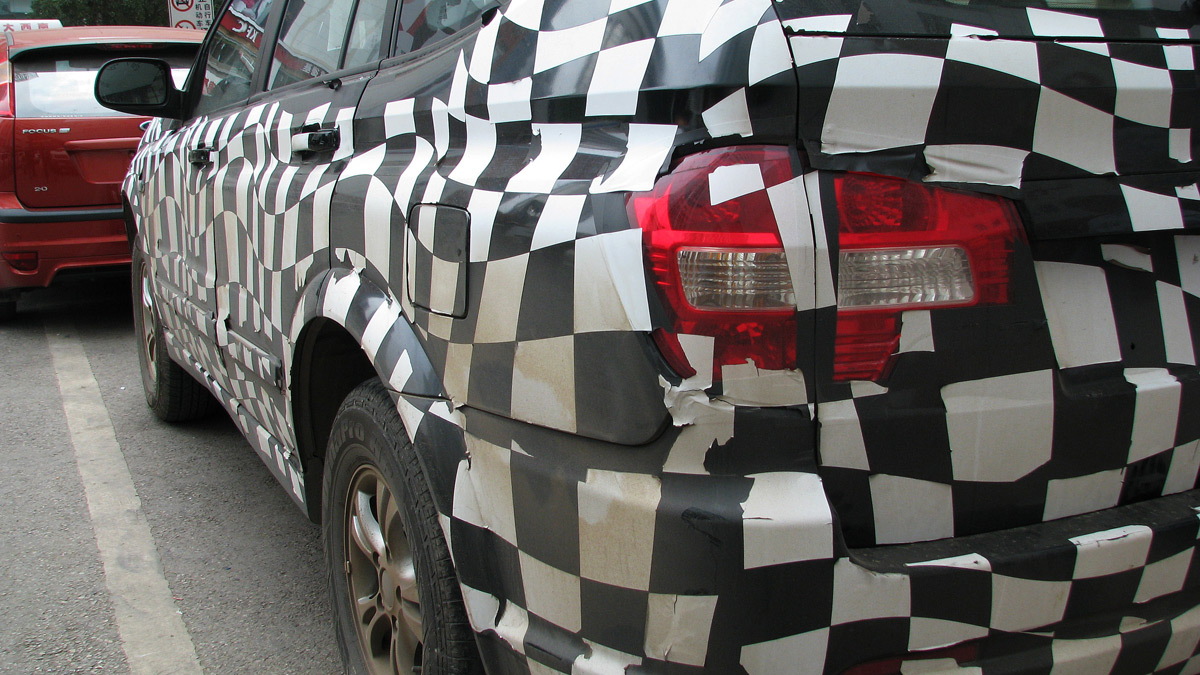 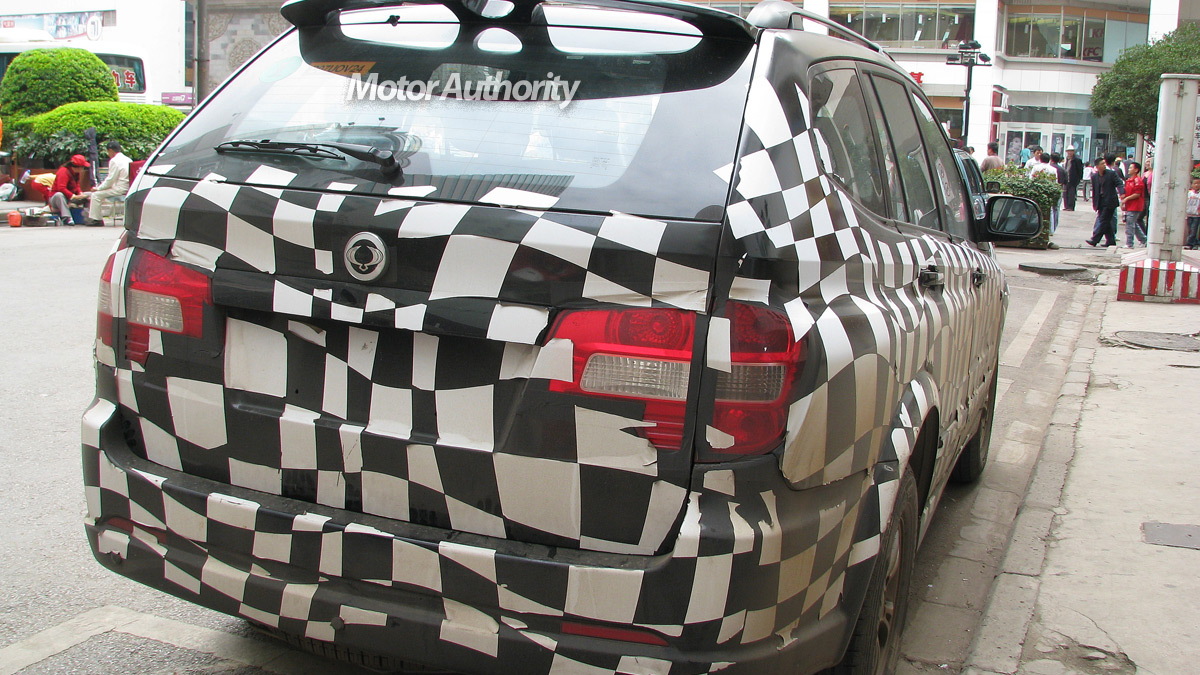 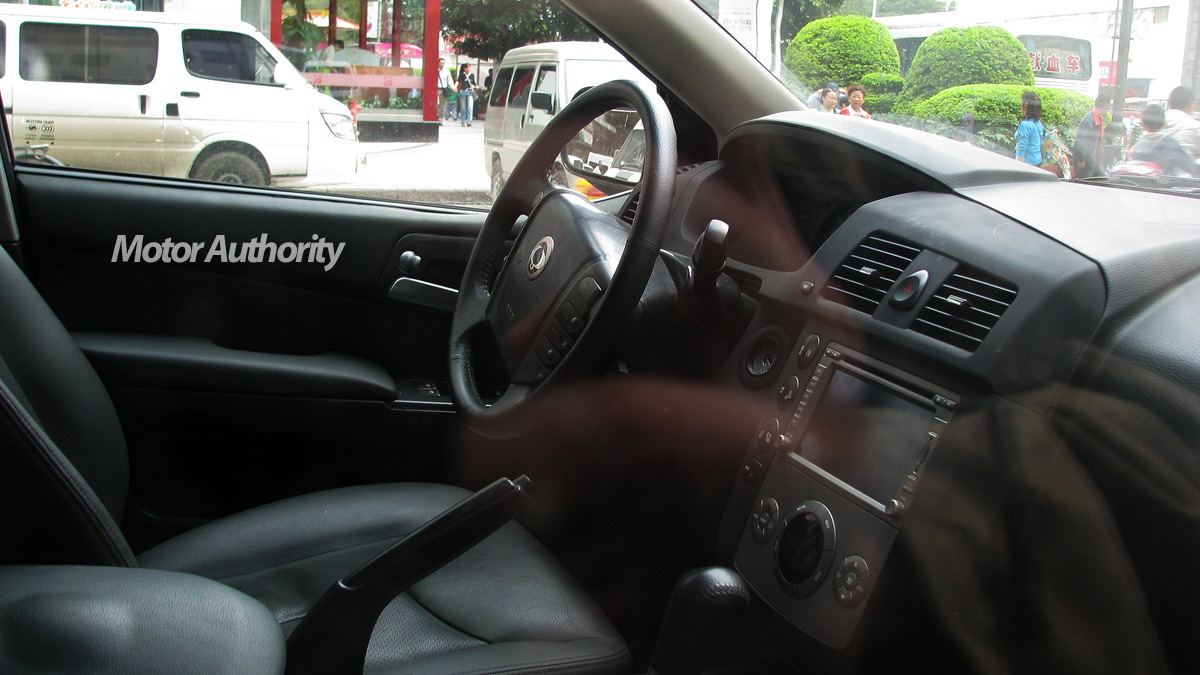 9
photos
We haven’t heard much about Chinese carmaker Roewe since the launch of the 750 sedan back in 2006. Roewe is a subsidiary of fellow Chinese carmaker Shanghai Automotive Industry Corporation (SAIC), and initially started selling vehicles built from old Rover designs – the 75 sedan and 25 hatchback specifically.

However, Roewe will soon be adding a new SUV model to its lineup as revealed by these latest spy shots. While the exterior of the vehicle is mostly unique, much of the design is shared with the SsangYong Kyron SUV on which it is based. Compared to the Kyron, there is a completely new front-end, a slightly revised rear side window, and a new tailgate and tail-lamp assembly. The roof mounted spoiler is common to both vehicles.

Engines are likely to be the same as in the Kyron, meaning a 2.0L diesel engine with 141hp and a 2.7L diesel with 165hp should be on offer. Both will be available with an automatic gearbox, as well as the option of either two-wheel or four-wheel-drive.

While the chances of the new Roewe ever being sold in the United Stated are next to nil, there is a possibility that it could be sold in Europe branded as a MG. However, no official statement has been made yet and the people behind the rejuvenated MG brand, also owned by SAIC, is already having enough trouble getting the new TF LE500 Roadster into showrooms.

Expect the Roewe SUV to hit showrooms in China in the first half of next year.