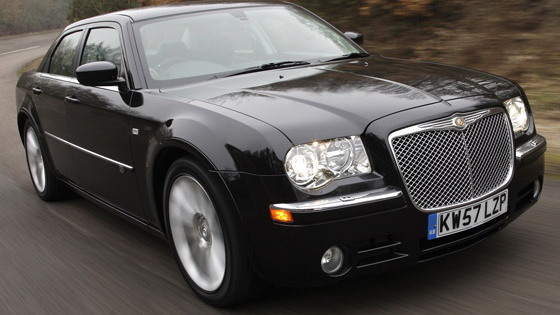 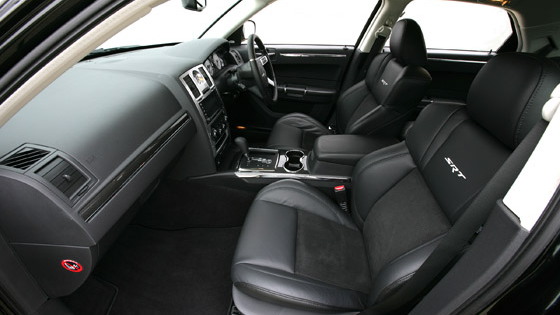 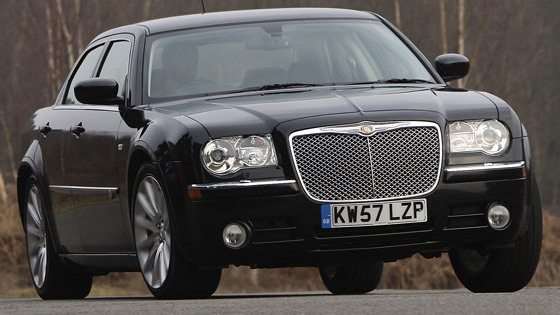 4
photos
Though Daimler and Chrysler split last year, cooperation between the two carmakers is ongoing, and it looks to be headed into the future as well, with the next-generation Mercedes four-cylinder diesel headed into Chrysler vehicles in Europe, according to the latest reports.

A 2.1L unit will be the first, though a larger unit could follow sometime later. The engine will be used throughout Chrysler's brands in Europe, including Jeep, Chrysler and Dodge, reports AutoTelegraaf. The 300C currently uses a 3.0L V6 diesel engine sourced from the German automaker, though there's no word yet on whether that deal will be replaced with a new engine or maintain its current powerplant.

The new engines will start populating Mercedes' own lineup next month, beginning with the C-Class. Early next year the E-Class and GLK will also likely get versions of the engine, rated between 136hp (101kW) and 204hp (152kW).