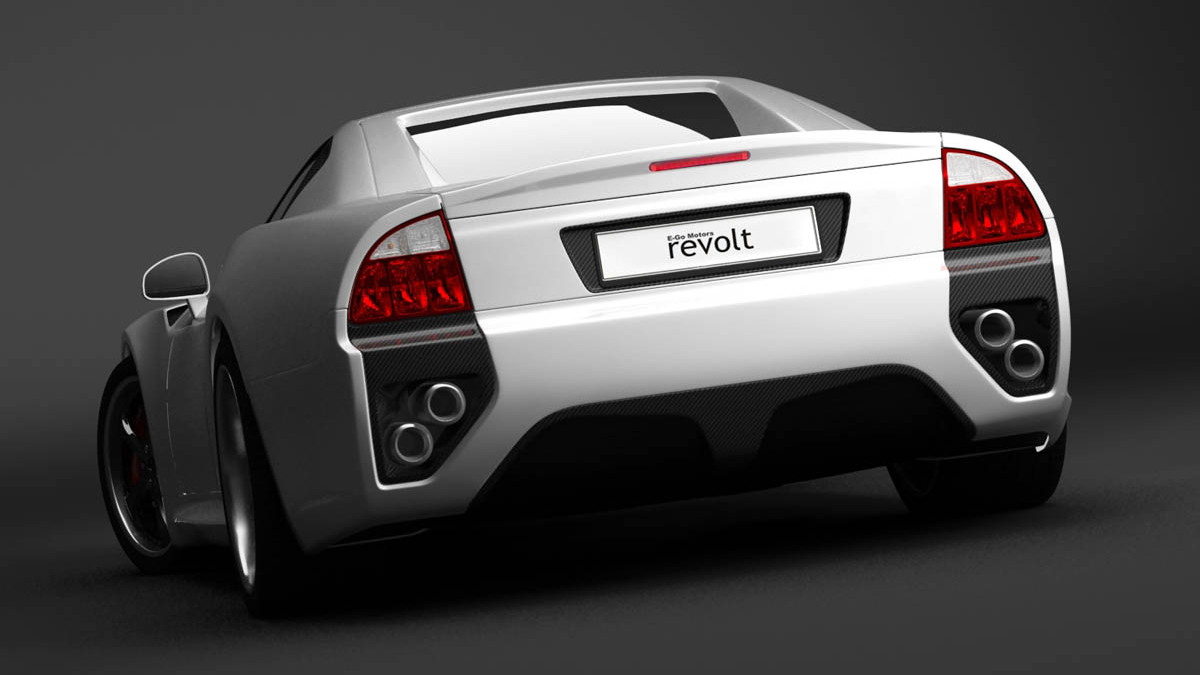 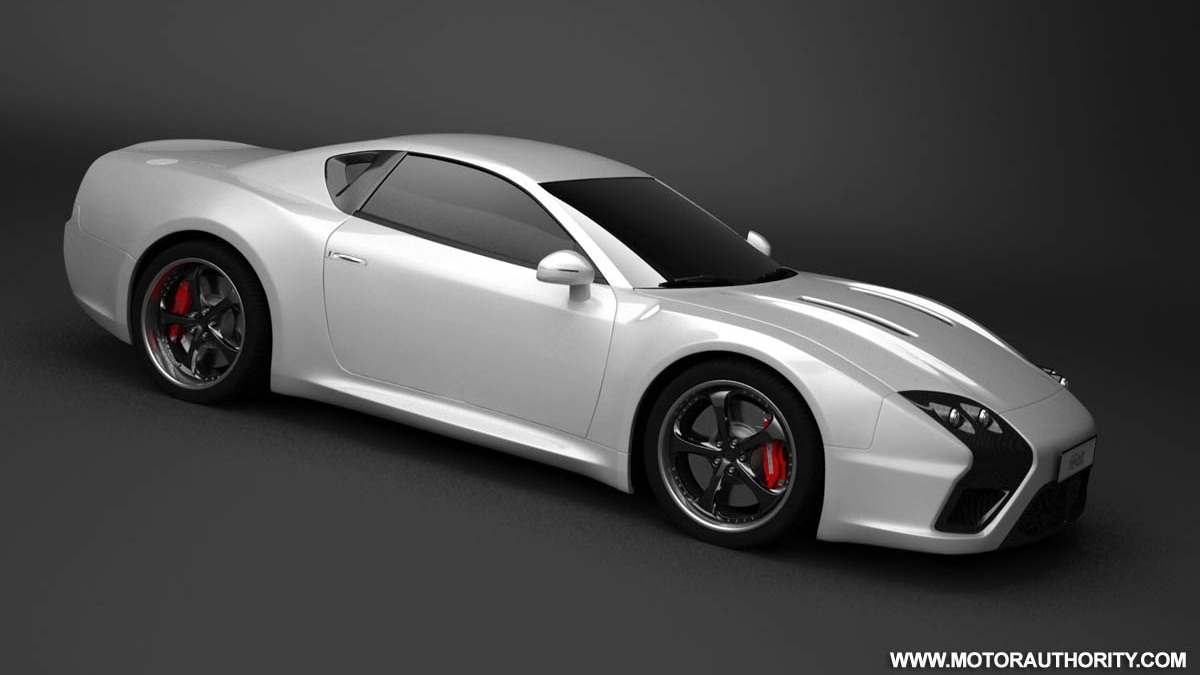 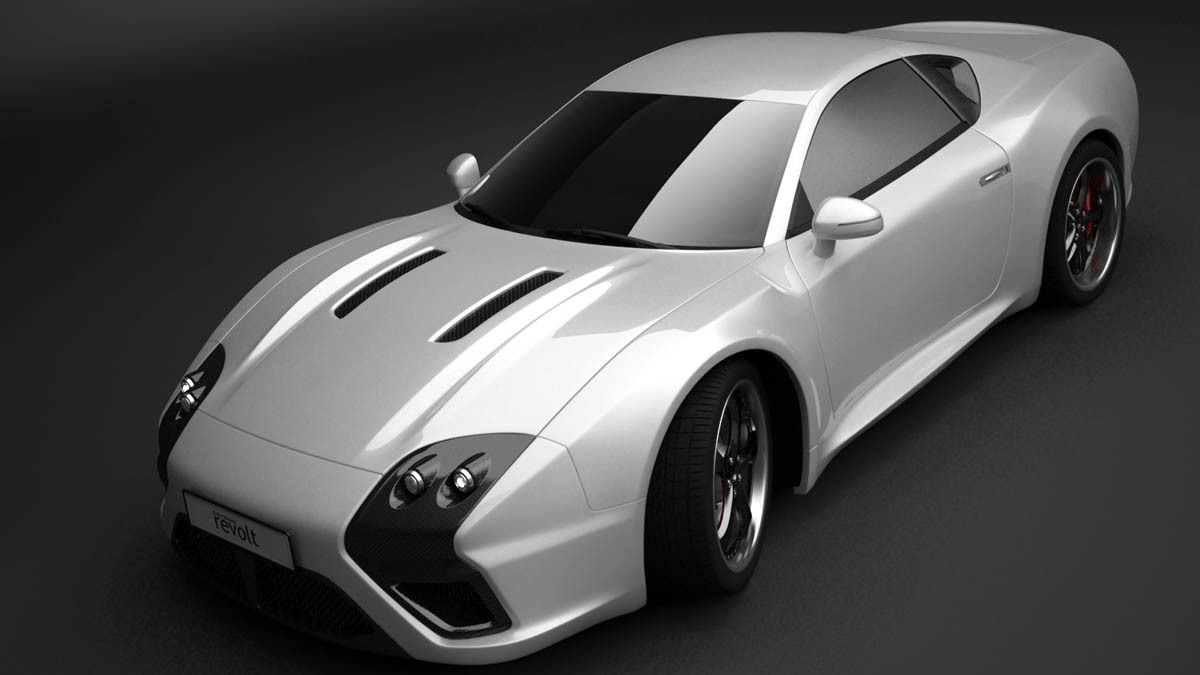 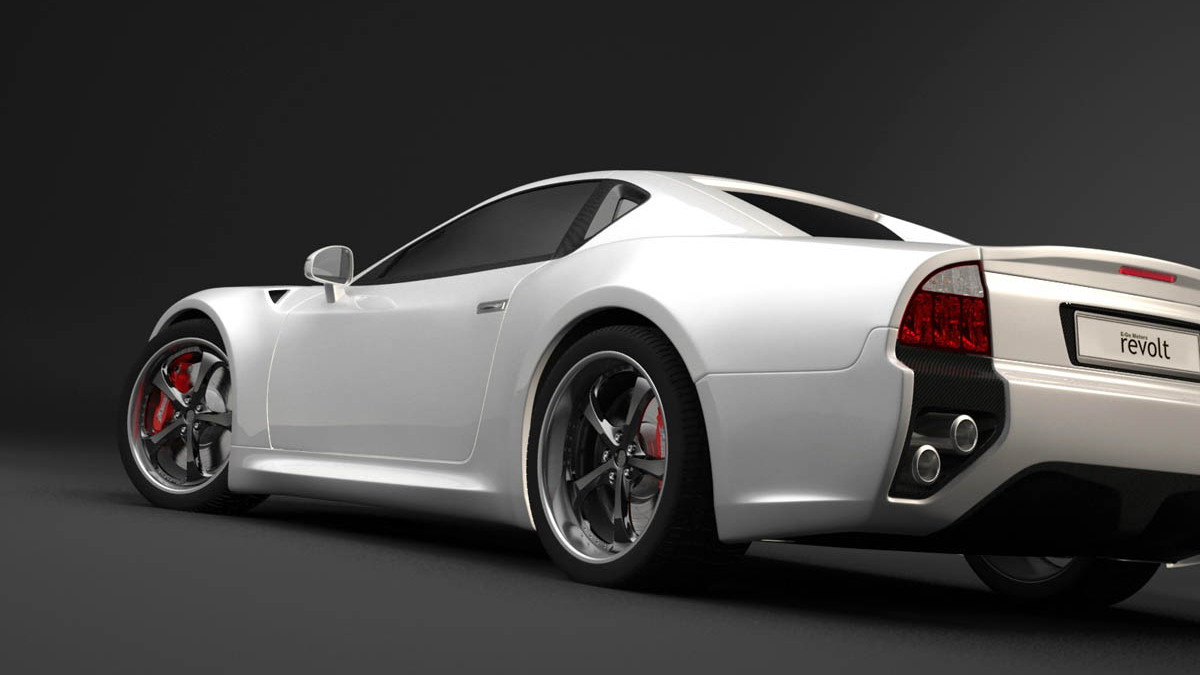 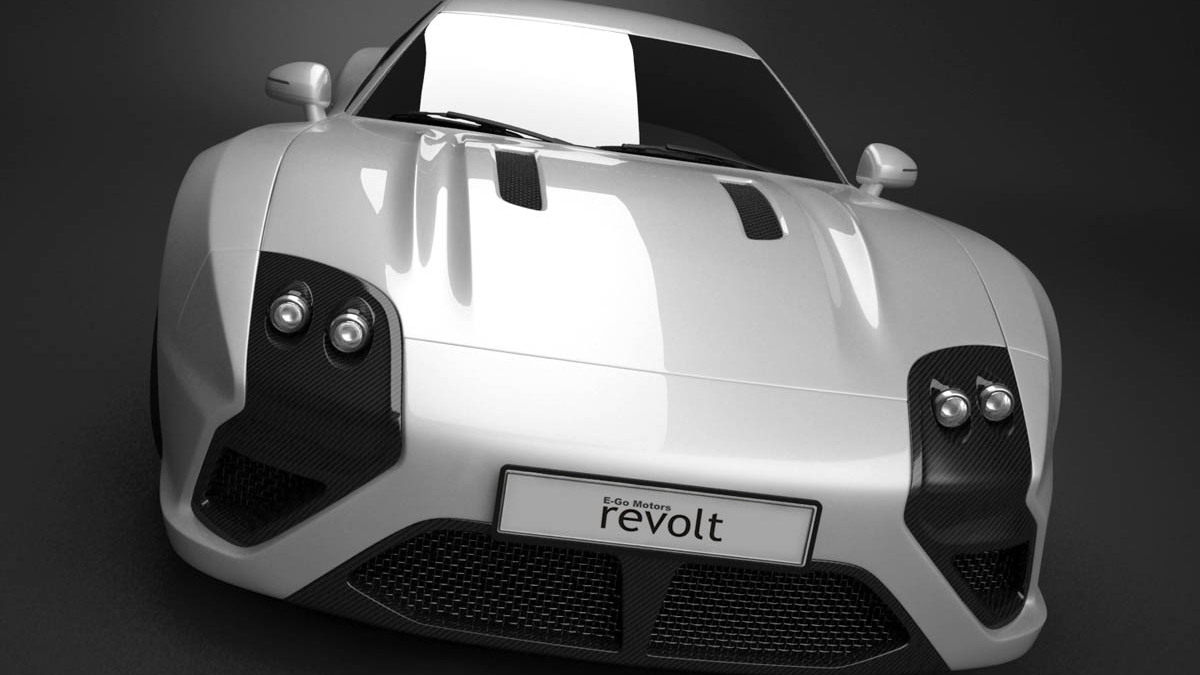 6
photos
As Russia’s auto sector continues to grow and embrace all facets of the industry, we are starting to see more and more local automotive start-up companies crop up that just a few years ago would have been unheard of. The latest is a small automotive design firm based in Moscow, which has created a new design study for a future sports car called the Revolt.

The company behind the car is E-GO Motors and according to CarDesign the design study could actually enter limited production. E-GO is currently developing a working prototype of the car but are limited by a lack of investment. To keep costs low, one option for E-GO is to borrow a platform from Mitsubishi.

However, many of the car’s features will be unique to it, such as the proposed 19in alloys, touchscreen instrument panels, and a twin-turbo V6 engine with more than 500hp (373kW). Drive will be sent to the rear wheels via a six-speed manual transmission and much of the mechanical package will be co-developed with Russia’s own National Instruments.