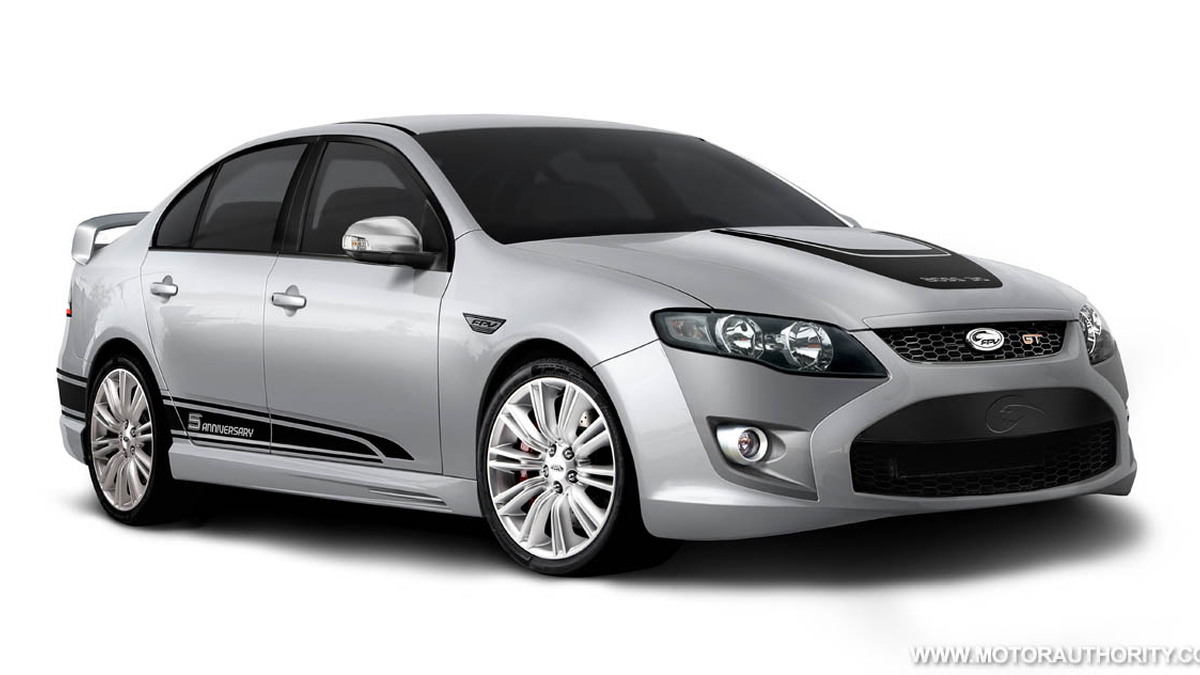 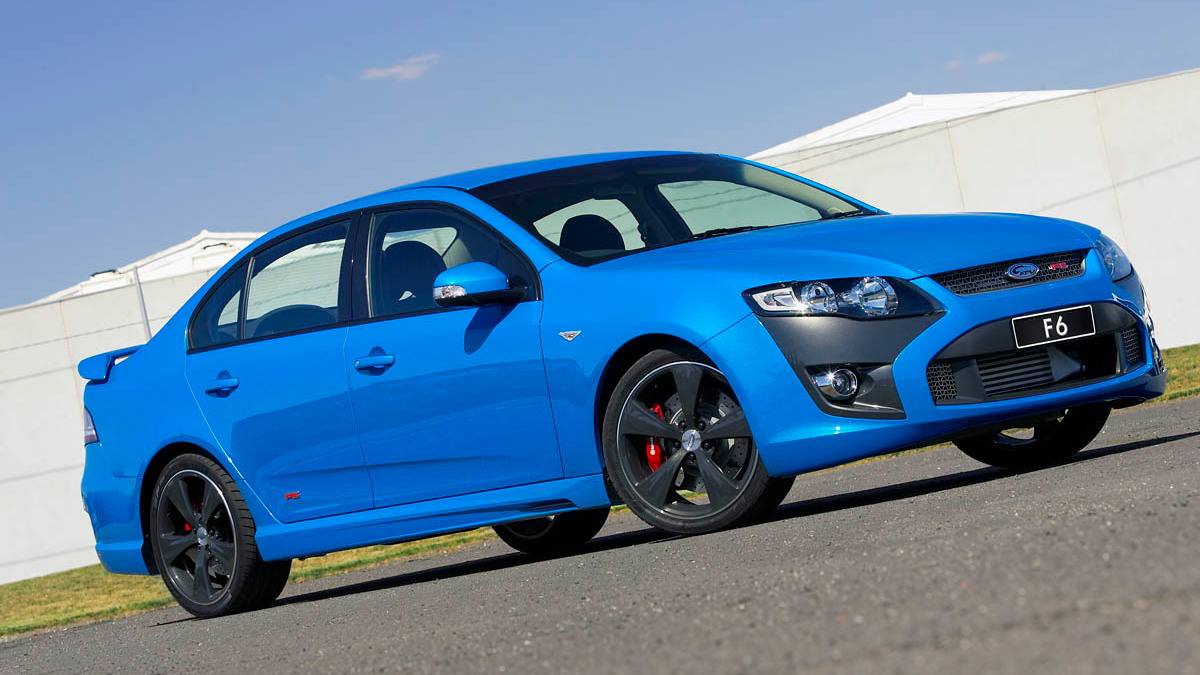 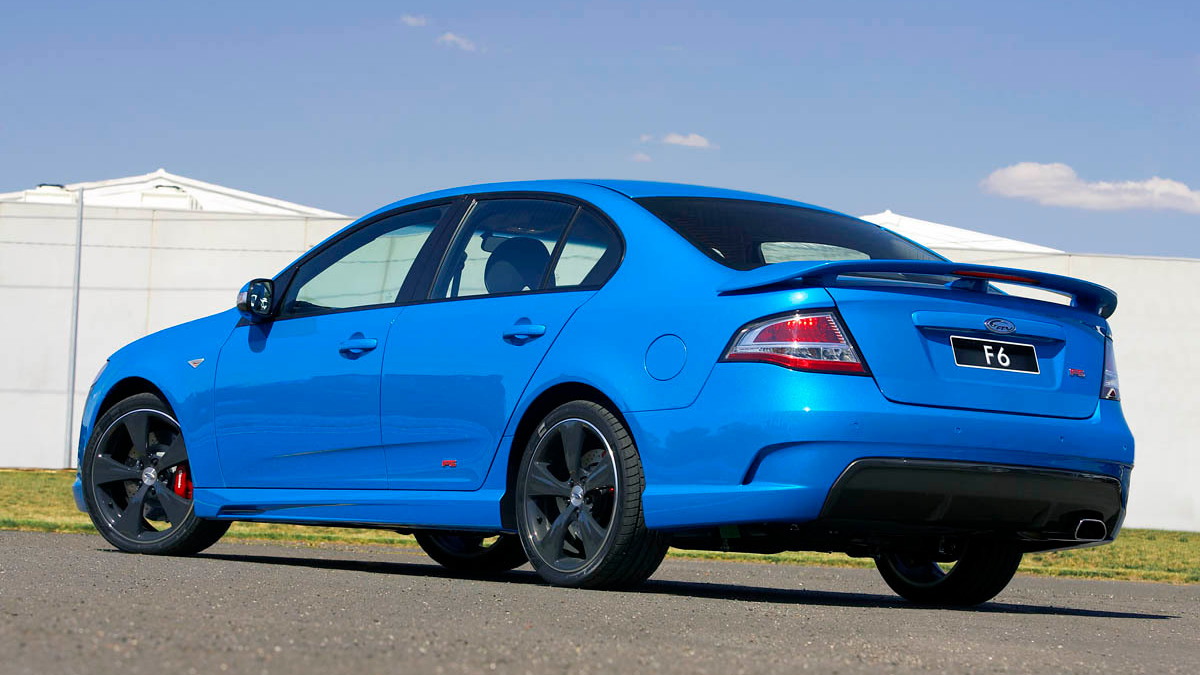 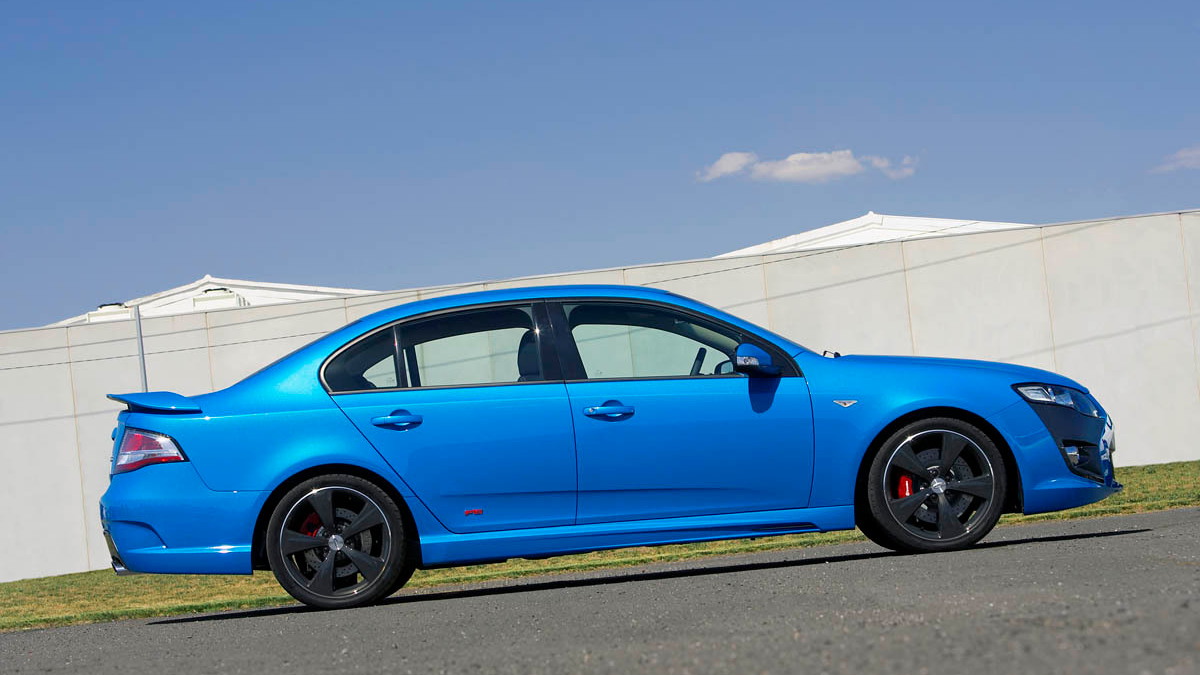 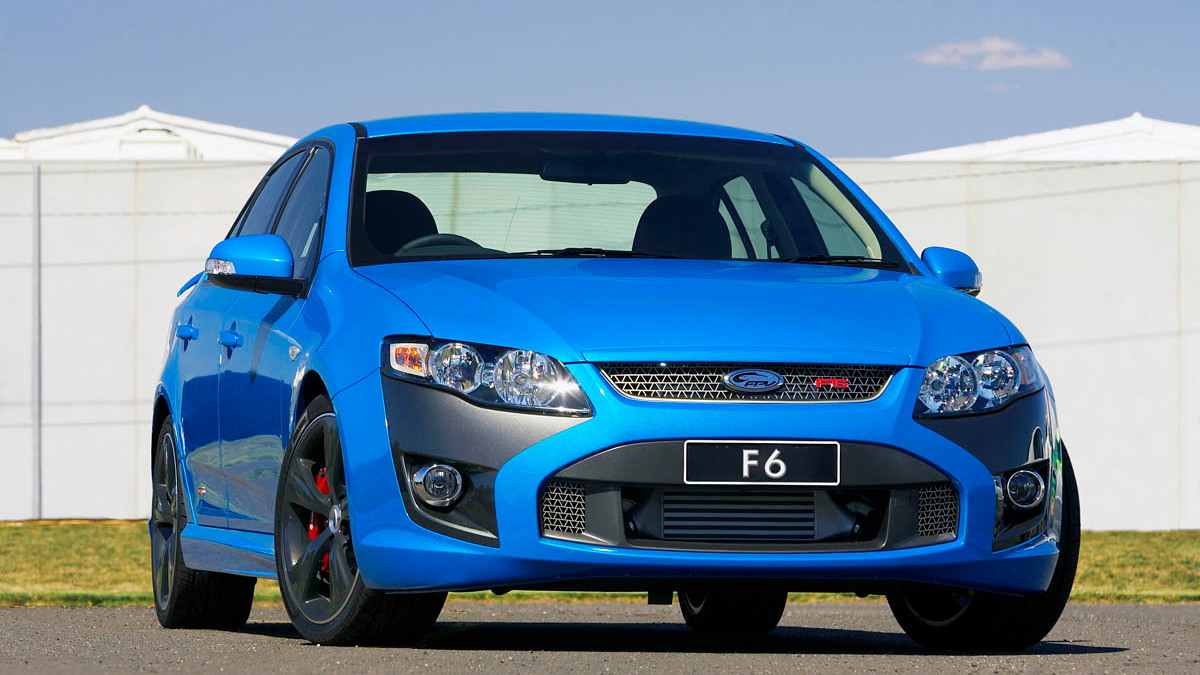 FPV is Ford’s official in-house tuner in Australia and although it has only been around for the past five years, the brand is actually a spinoff of the previous Prodrive-owned Tickford division, which has worked closely with Ford Oz since 1991.

The company’s latest special edition model is based on the current GT, which itself is based on the humble FG Falcon sedan. The car runs the GT’s standard 5.4L Boss V8 engine delivering 422hp (315kW) and 406lb-ft (551Nm) of torque, but is packed with a number of extra features and unique trim.

In addition to 5th Anniversary badging and decals, the cars come with a unique build plate mounted on the center console, Nudo leather trim, custom 19in alloy wheels and a special six-piston Brembo brake package. Other features include a sports leather steering wheel, alloy pedals, and a premium sound system. FPV plans to build just 200 5th Anniversary GTs with sales starting in Australia and New Zealand later this month.