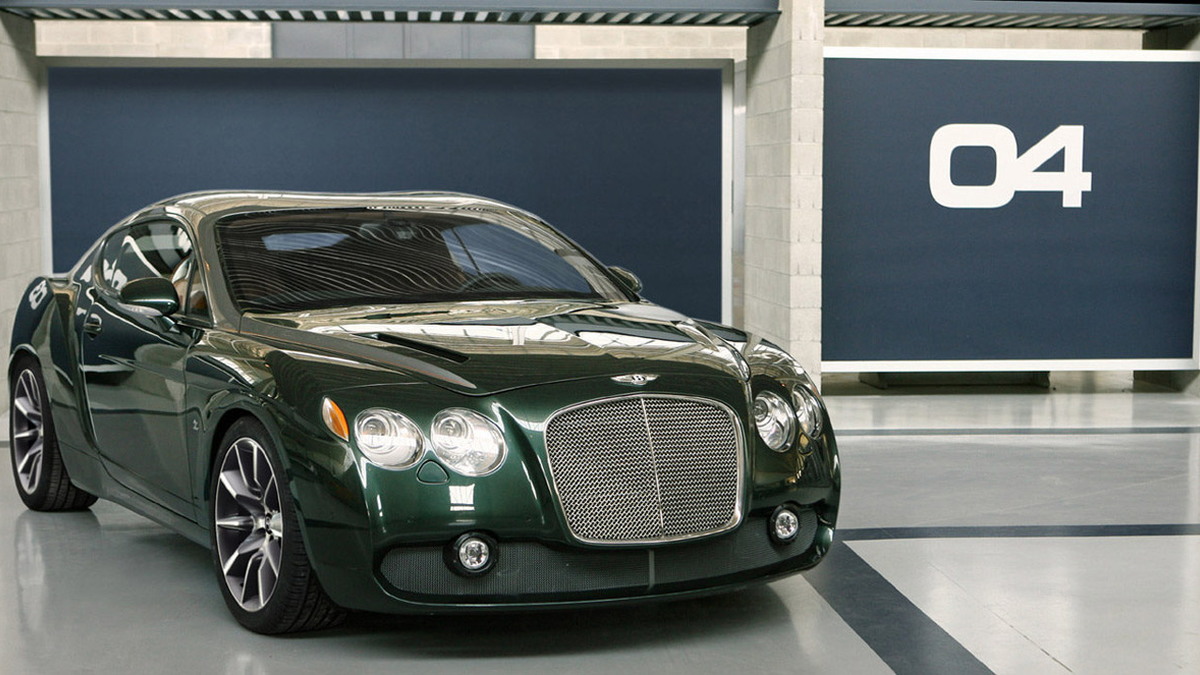 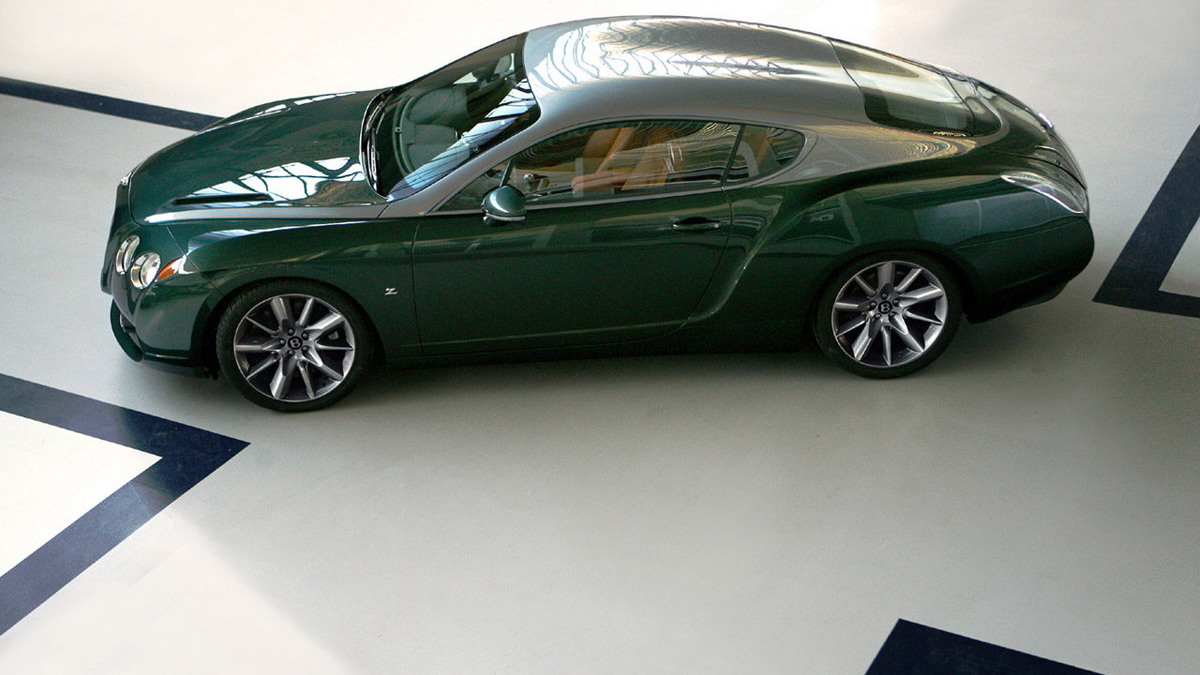 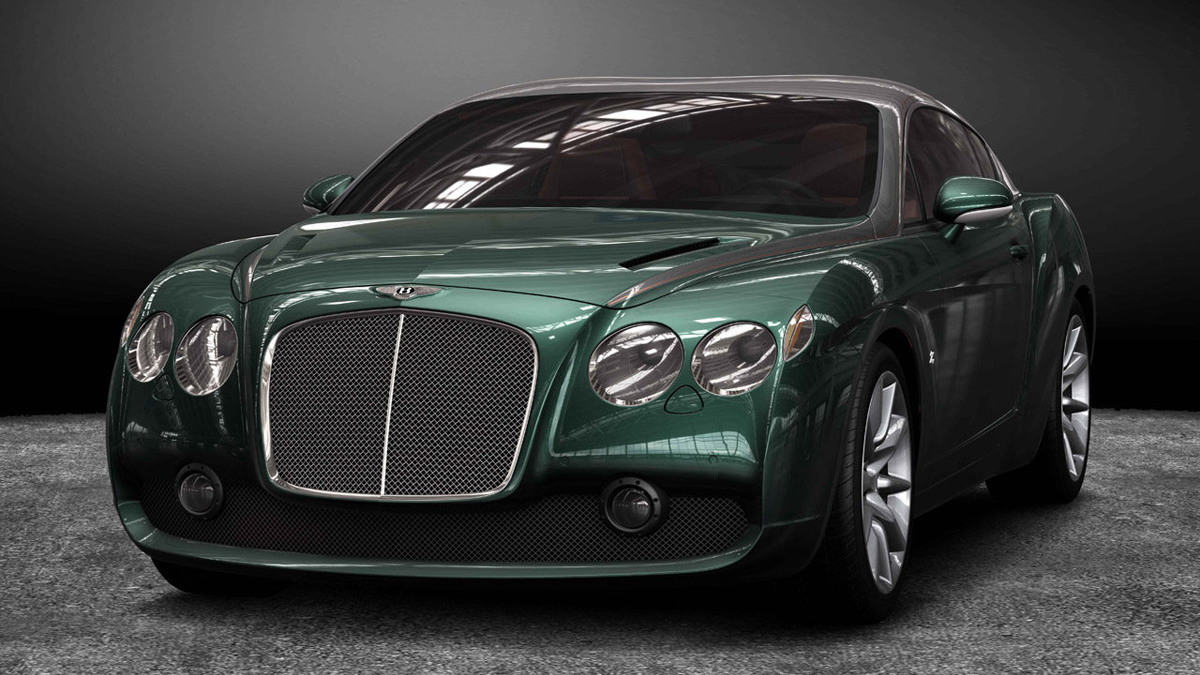 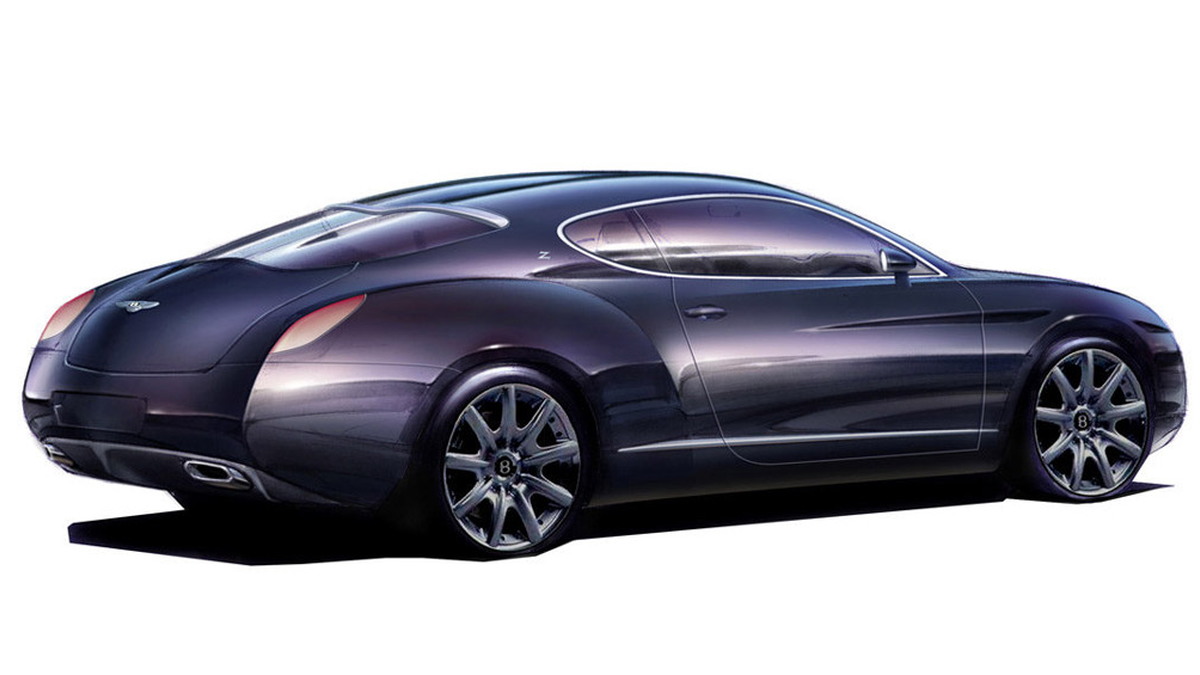 Zagato, too, has had its share of troubles but now the firm has been partially acquired by Indian design and engineering firm Autoline Industries. The Indian firm has bought a 49% stake in the legendary Italian design house, which in its heyday has penned cars for the likes of Alfa Romeo, Aston Martin, Bugatti, Bentley, Ferrari and Lamborghini.

The stake was purchased by Autoline’s wholly owned subsidiary Koderat Investments for an undisclosed amount. Autoline is now looking to use Zagato to work on projects under its ‘Art to Part Solutions’ division, which consists of a 300 person design team and 10 manufacturing facilities in India and the United States.

Commenting on the deal, Autoline boss Gopal Patwardhan said that Zagato will allow his firm to “cover the entire product development lifecycle, with volume manufacturing and advanced engineering now combined with the most exclusive Italian design."

Meanwhile, Zagato chairman Andrea Zagato pointed out that his company will be able to benefit from Autoline’s “latest finite element modelling and analysis technologies.”

One of Zagato’s more recent works was the GTZ Bentley Continental, which was displayed at the Geneva Motor Show back in March.