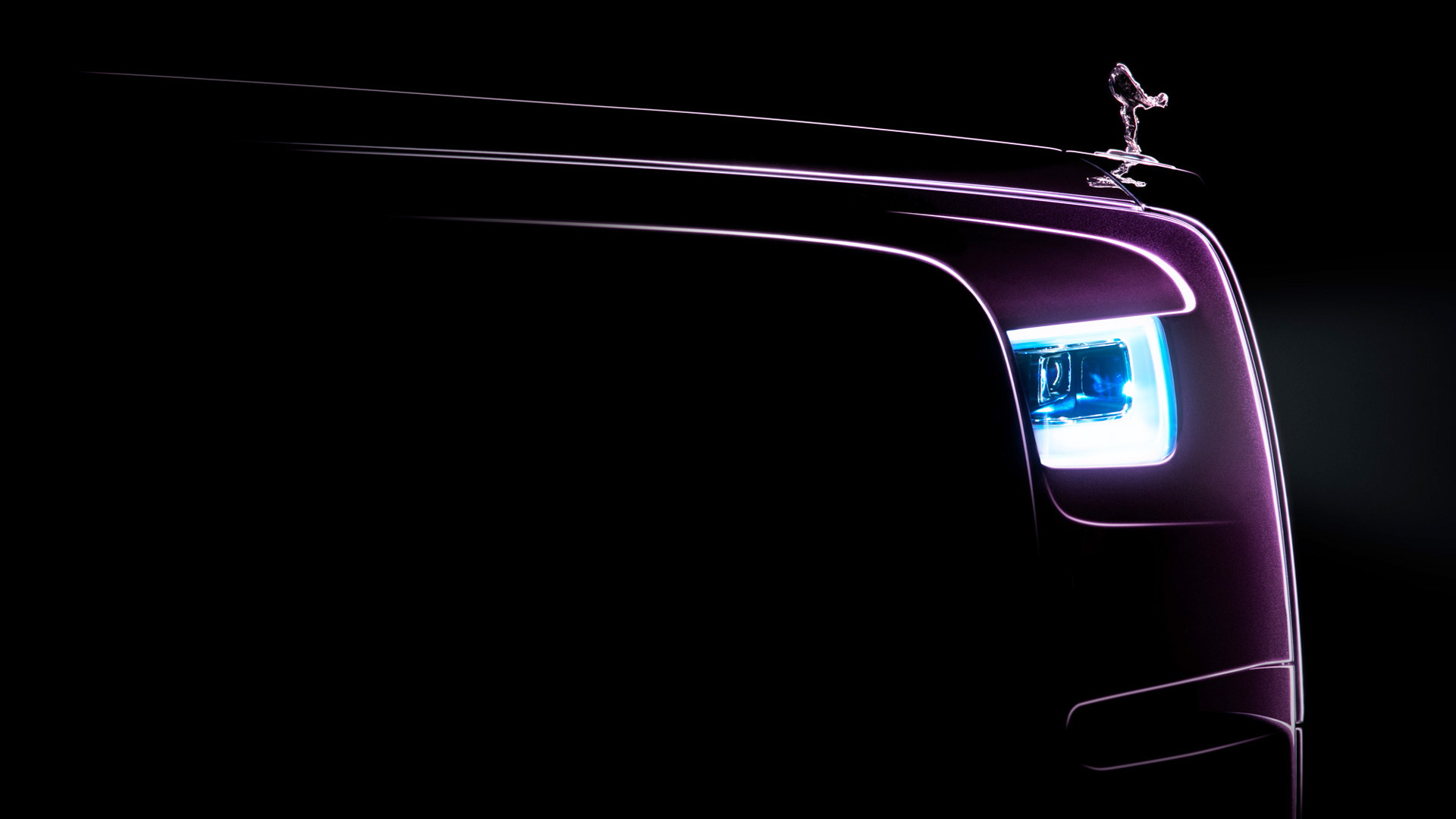 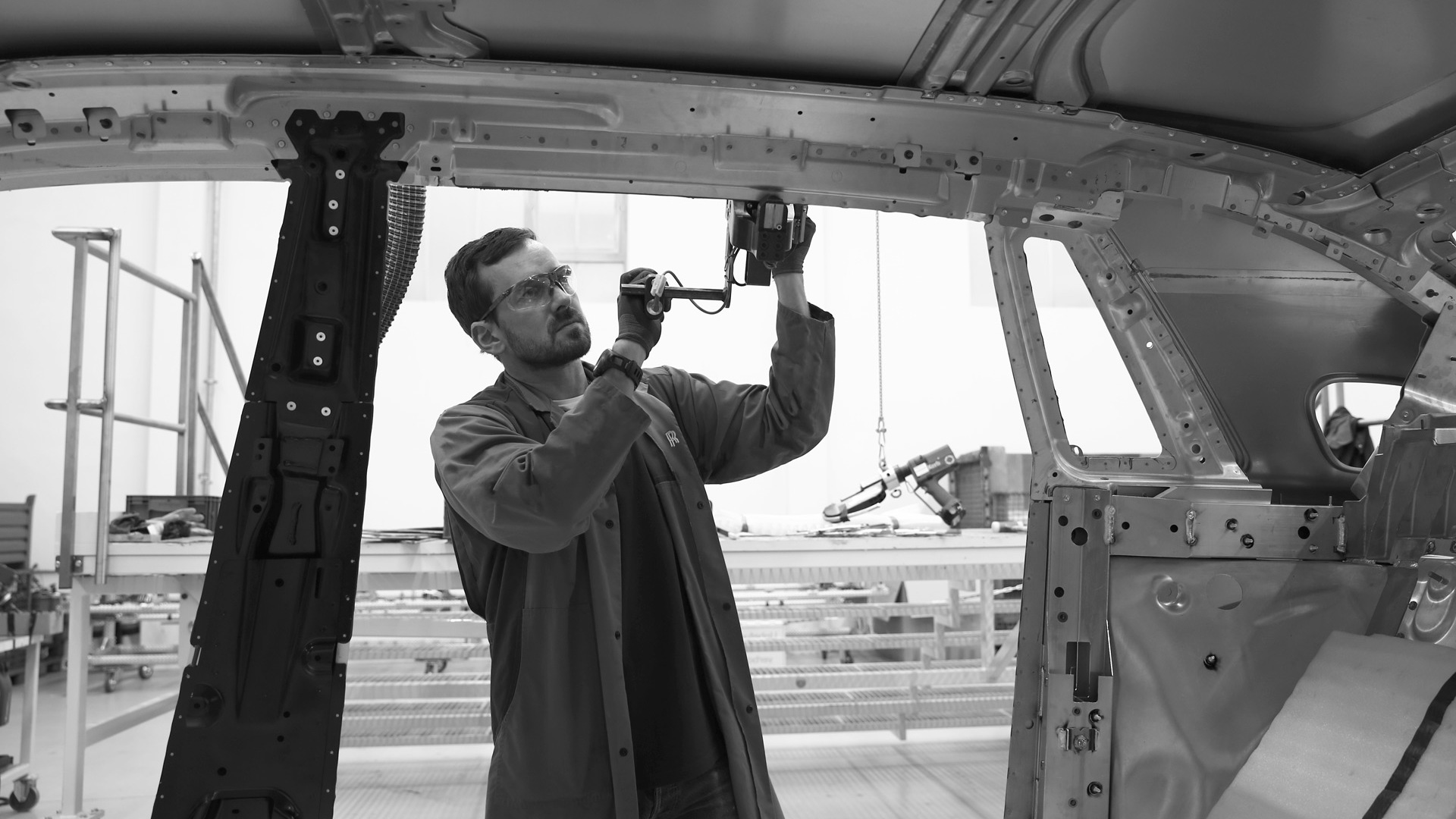 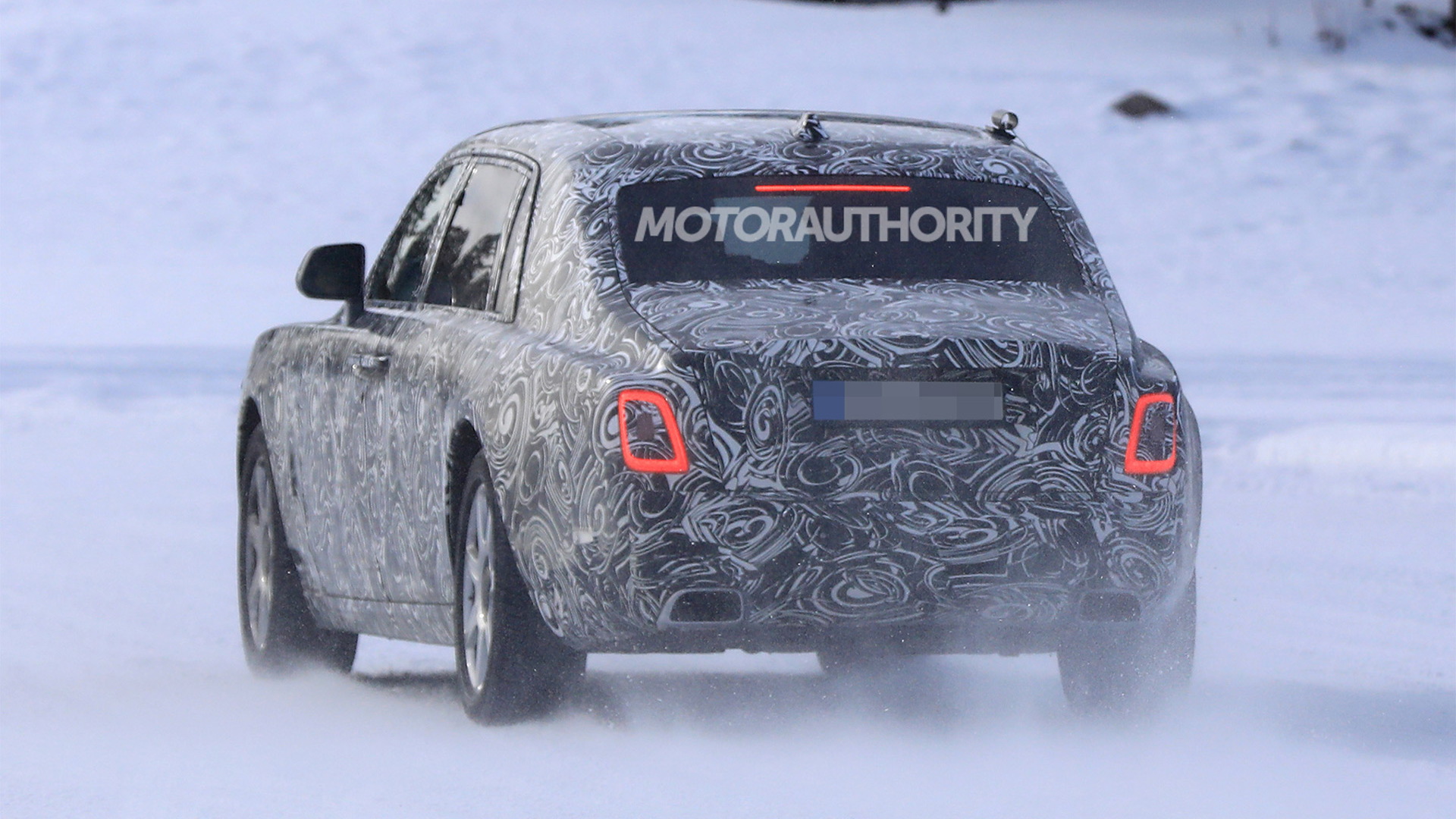 Hot on the heels of yesterday’s leaked shots of the new Phantom, Rolls-Royce has released its own teaser shot along with a few new details.

The teaser shows some of the sculpting that’s gone into the design and provides more depth to the rather unflattering leaked shots. They also hint at the signature of the daytime running lights that feature in the vehicle’s LED headlights.

A previous teaser provides a glimpse at the vehicle’s new aluminum spaceframe structure. The structure is unique to Rolls-Royce and provides the automaker with modularity when it comes to size and ride height. The latter is particularly important as the structure will also underpin Rolls-Royce’s SUV due in 2018.

The eighth-generation Phantom makes its debut on July 27 at the “Great Eight Phantoms” exhibition in London where Rolls-Royce will showcase the seven previous generations of the car, using celebrity-owned examples.