Apex Motorsport has revealed the first images of its Jaguar XKR GT3 race car that it will be entering into the new FIA GT3 European Championship. The GT3 series is only in its second year but already there’s significant support from teams and sponsors, which will host six events next year starting with a non-championship opening event supporting the Australian Grand Prix in March.

The team is being run by Richard Lloyd with the aid of Dave Ward, who’s had experience managing teams in the Australian V8 racing series. The due will be joined by another ex Apex member, Howden Haynes, who’s heading the design and development work.

Work is currently underway at the Buckingham race shop with first shakedown test expected in December before official FIA tests early next year. Major changes are added to the already rigid aluminium chassis, which includes the addition of a roll cage, but much of the car is actually left untouched. 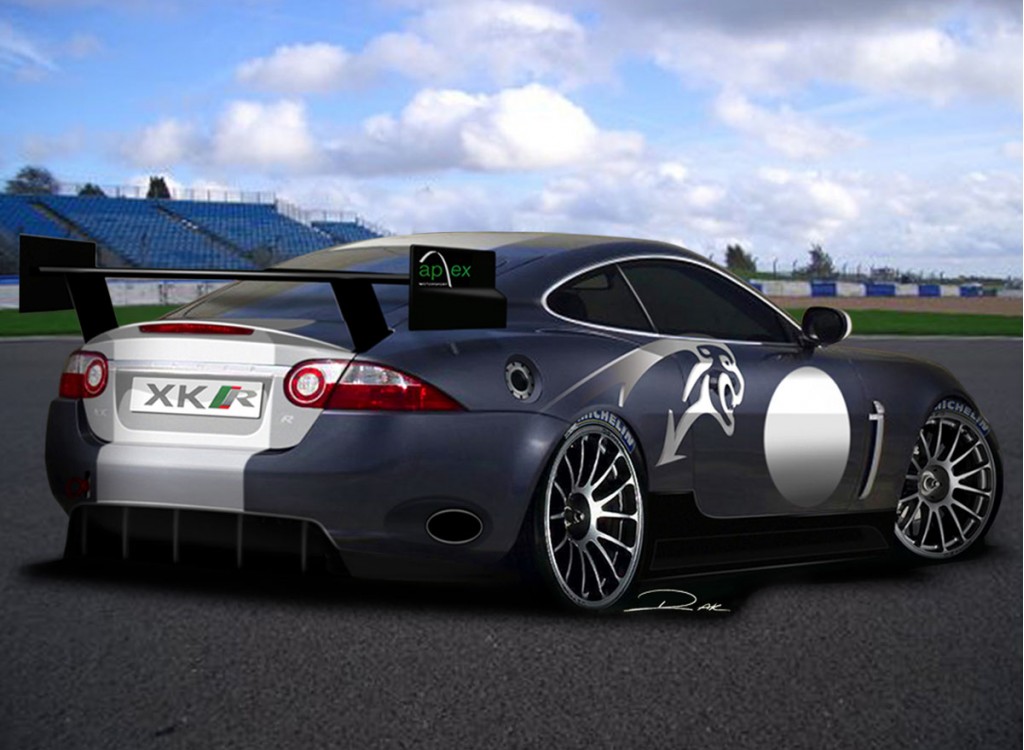 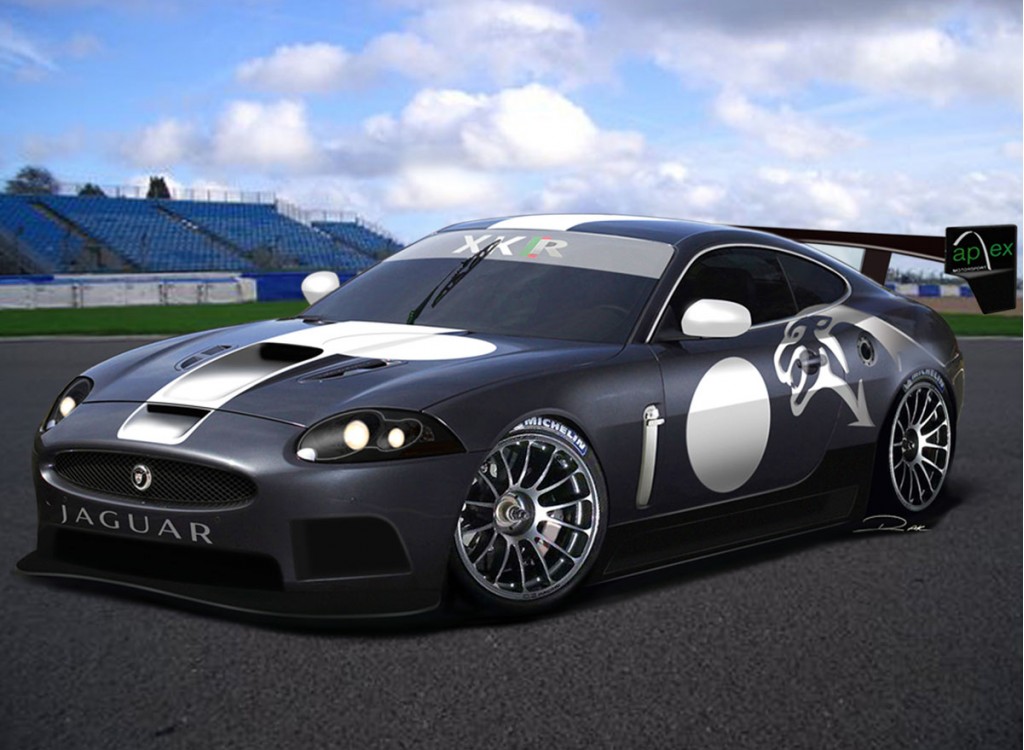