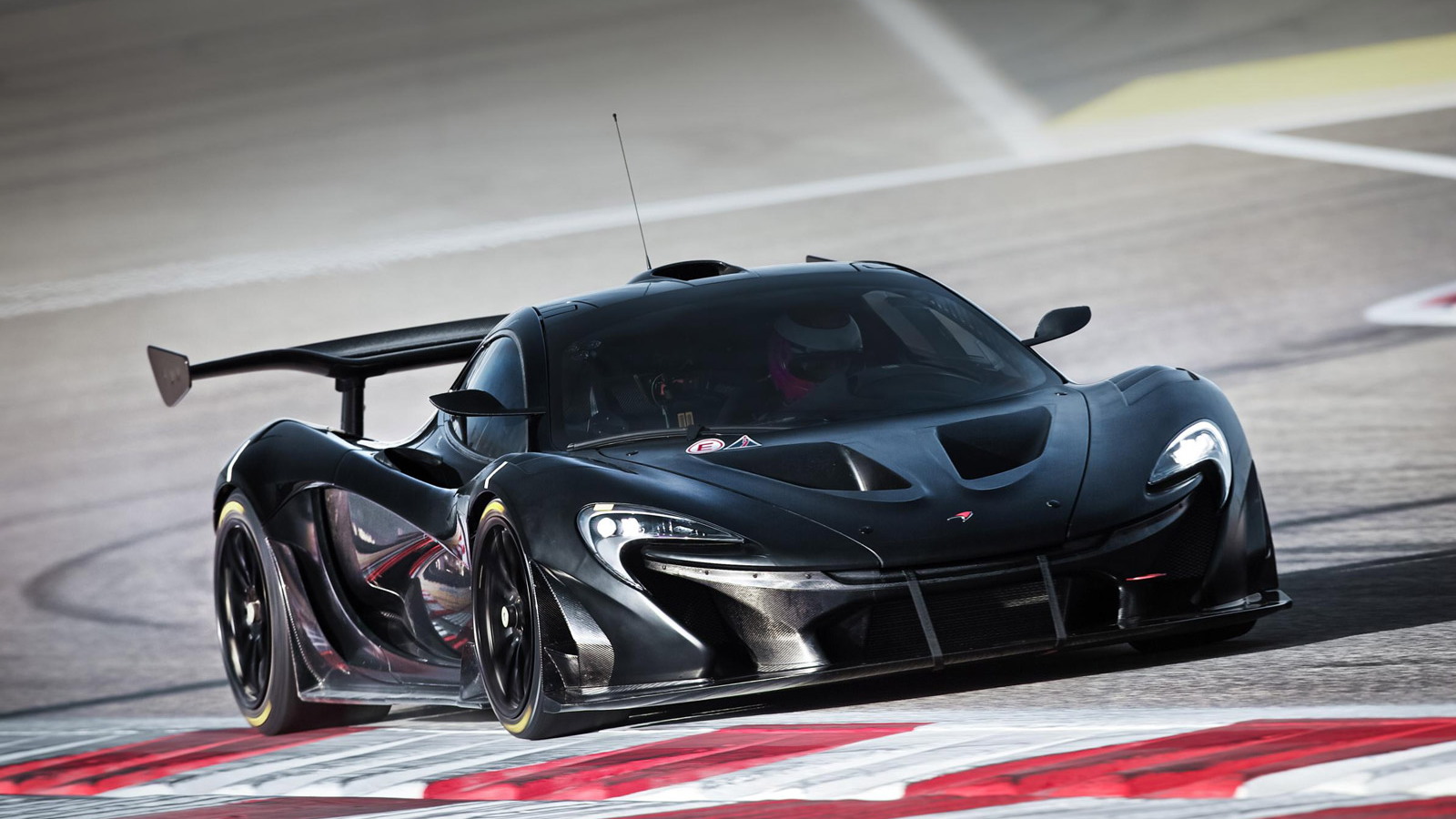 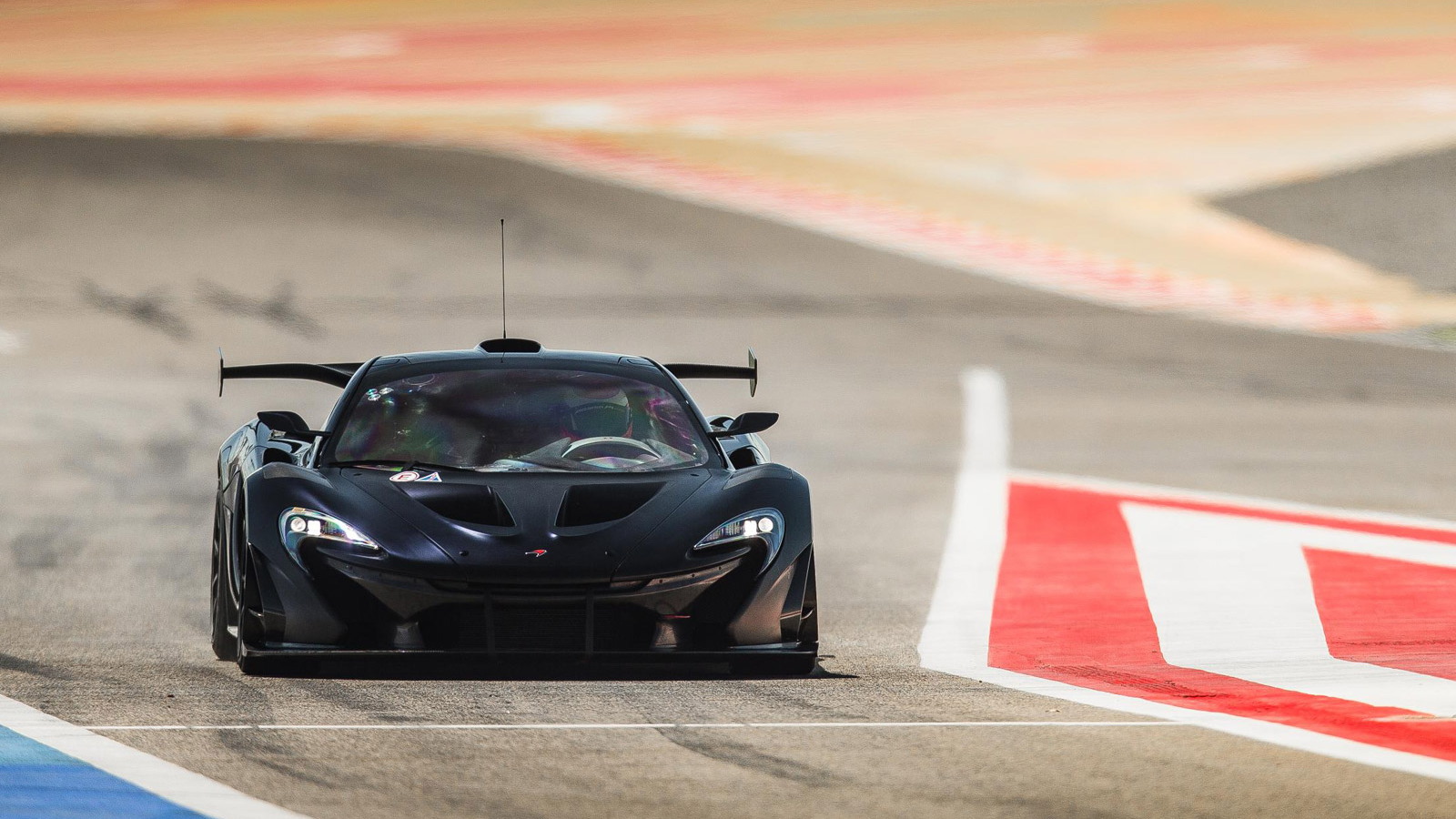 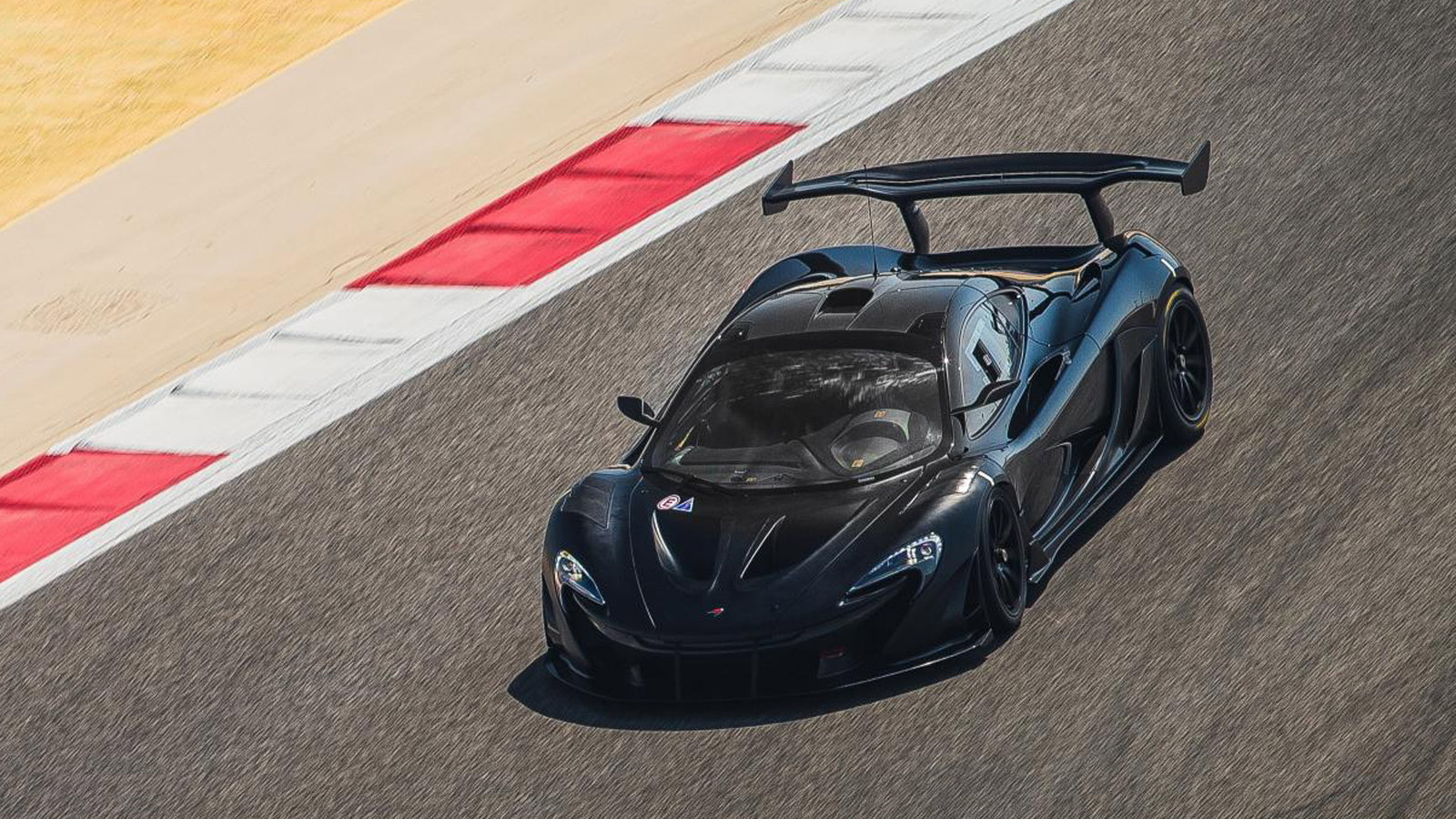 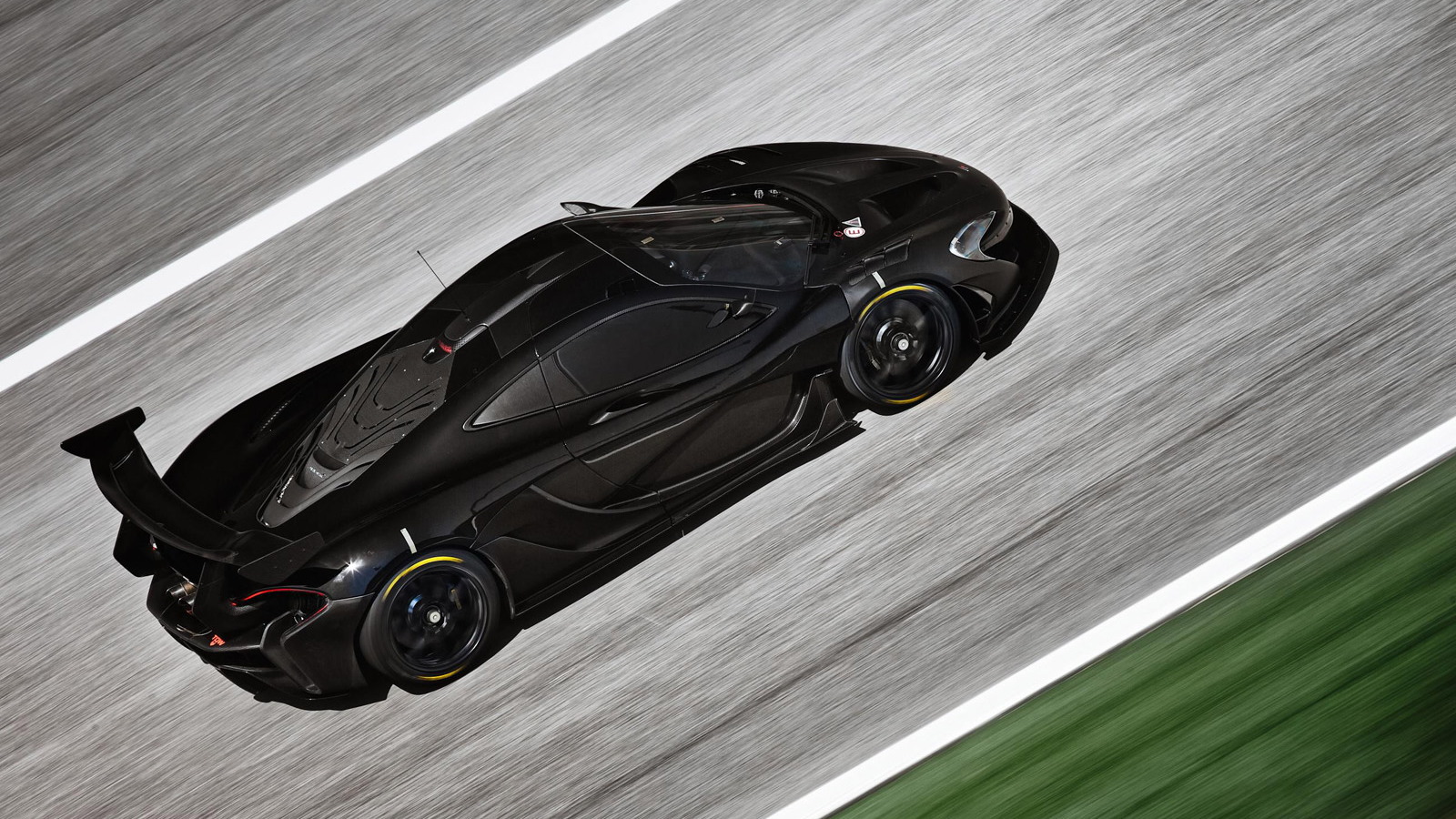 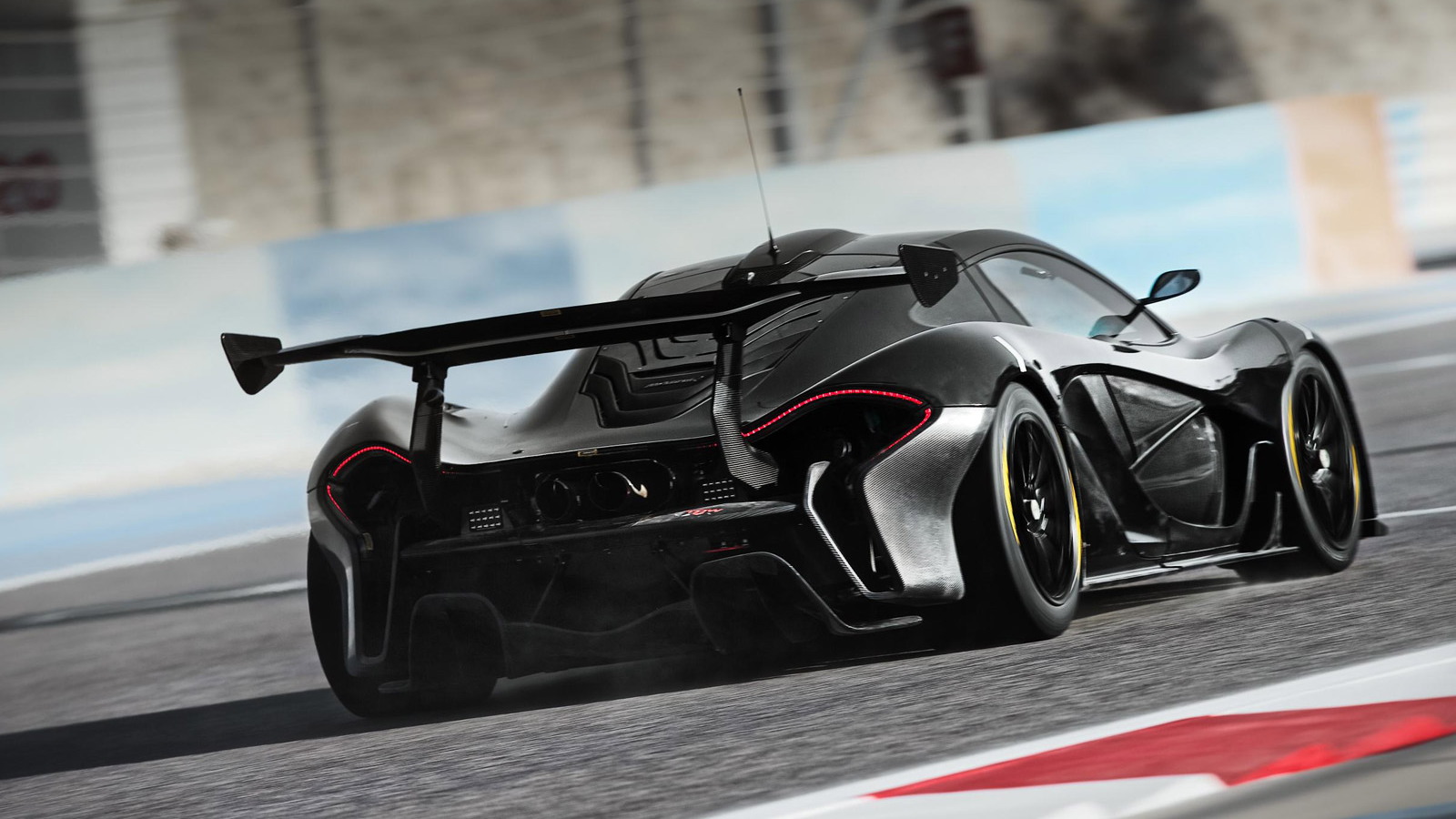 McLaren is preparing an even more potent version of its P1 supercar that is designed strictly for the track. It’s called the P1 GTR, and only those that have already purchased a build slot for the road-going P1 will be able to buy this track version. It will cost them a staggering £1.98 million (approximately $3.17 million), but this includes the car plus a tailored program created for each of the owners to build driver capability.

McLaren first showed the P1 GTR in concept form at the Pebble Beach Concours d’Elegance in August, but now we have photos of the production version—including for the first time shots of the interior. McLaren tells us that the interior has been designed to be as focused for the driver as possible, and the steering wheel fitted to the car is based on the design used in McLaren’s MP4-23 Formula One car that Lewis Hamilton scored his World Championship back in 2008.

As on an F1 car, key controls including the driving mode switches are located to the center of the steering wheel, where the driver can reach them without removing his or her hands from the wheel itself. Other features of the P1 GTR cabin include bucket seats similar to those used in DTM and carbon fiber on many of the surfaces, and interestingly an air-conditioning system has been retained.

A rigorous testing program for the P1 GTR is currently underway (production of the cars won’t start until all 375 road-going P1s are built), with a number of international race tracks being used. These shots show the car at the grand prix track in Bahrain, where the typical hot conditions were used to test the P1 GTR’s uprated powertrain. The powertrain is similar to the plug-in hybrid setup in the road-going P1 but with output boosted to 986 horsepower, up from 903 horses.

DON'T MISS: Hendo Creates 'Back To The Future'-Style Hoverboard: Video

As mentioned above, the P1 GTR ownership experience will include a tailored program created for each owner to build driver capability. The program will start at the McLaren Technology Center in Woking, England and owners will have access to previously off-limits areas, such as McLaren’s F1 simulator. This will enable them to build up a greater understanding of their car’s capabilities and true performance, as well as learning the braking and turn-in points before they arrive at a particular circuit.

And there will be a number of circuit-based events in the program, all of them iconic F1 locations. P1 GTR owners will take part in six of these circuit events in the first year of the program. This will include a personal coach and head engineer, who will work through telemetry and video analysis to hone skills and optimize lap times. Each owner will also have their own garage with a crew ready to prep the cars.

McLaren has previously said it expects to build around 30 P1 GTRs.