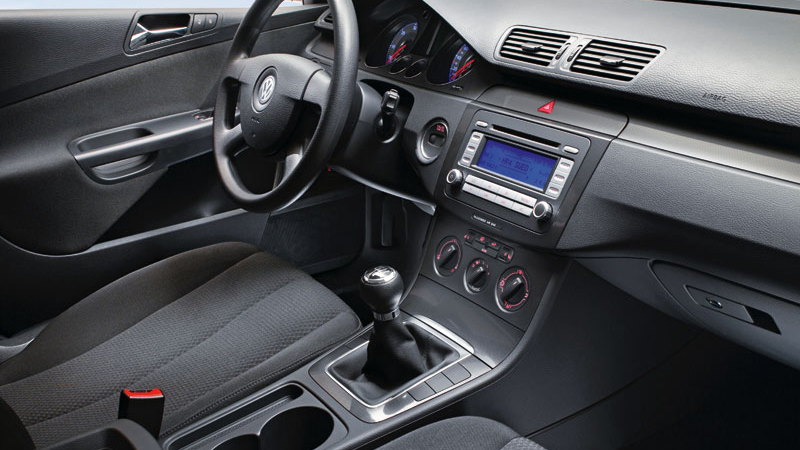 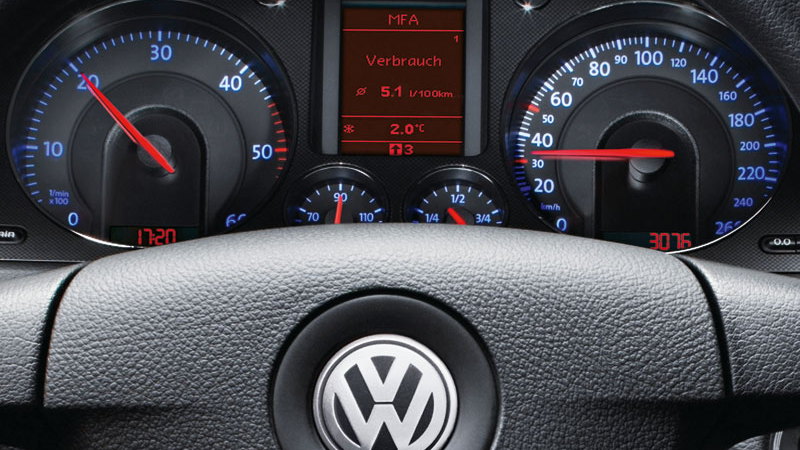 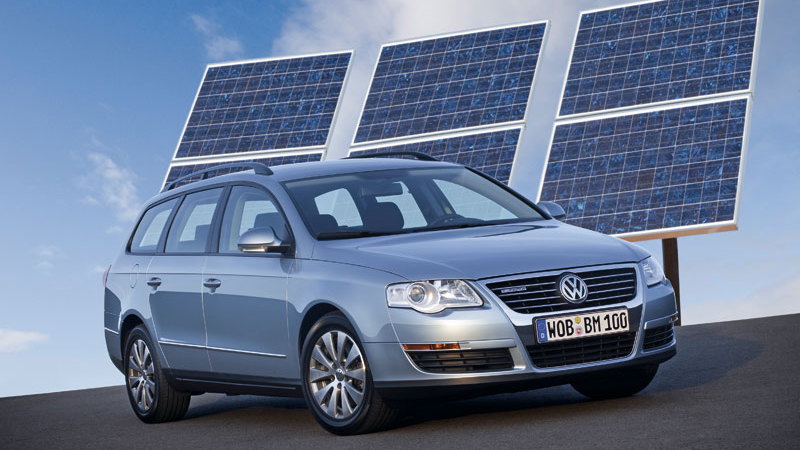 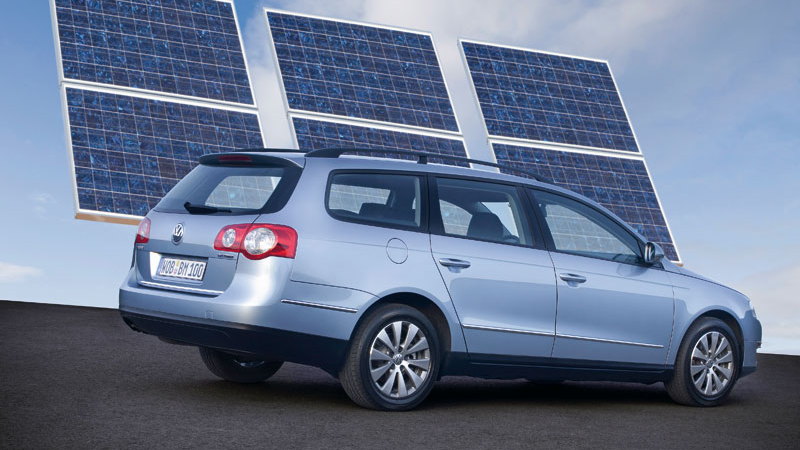 7
photos
We recently reported that VW would be releasing the Passat BlueMotion at Geneva, and they’ve now released the final details. The first BlueMotion model was the Polo in the summer of 2006, which went on to sell better than expected. The new Passat BlueMotion achieves an average fuel economical of 5.1/100km of diesel fuel. The Passat Estate BlueMotion needs just 5.2 litres, and both have a C02 emission level below 140g/km. According to calculations by VW, drivers of this special Passat will be able to travel up to 1350km on one tank, allowing them to fill up only 11 times a year if they travel the standard 15,000km per annum.

Volkswagen can achieve such low consumption figures through the fine tuning of the engine, which was already extremely efficient. In this case, it’s a 77kW/105hp TDI engine with a diesel particulate filter fitted as standard. Despite this, the cars can reach a top speed in excess of 190km/h.