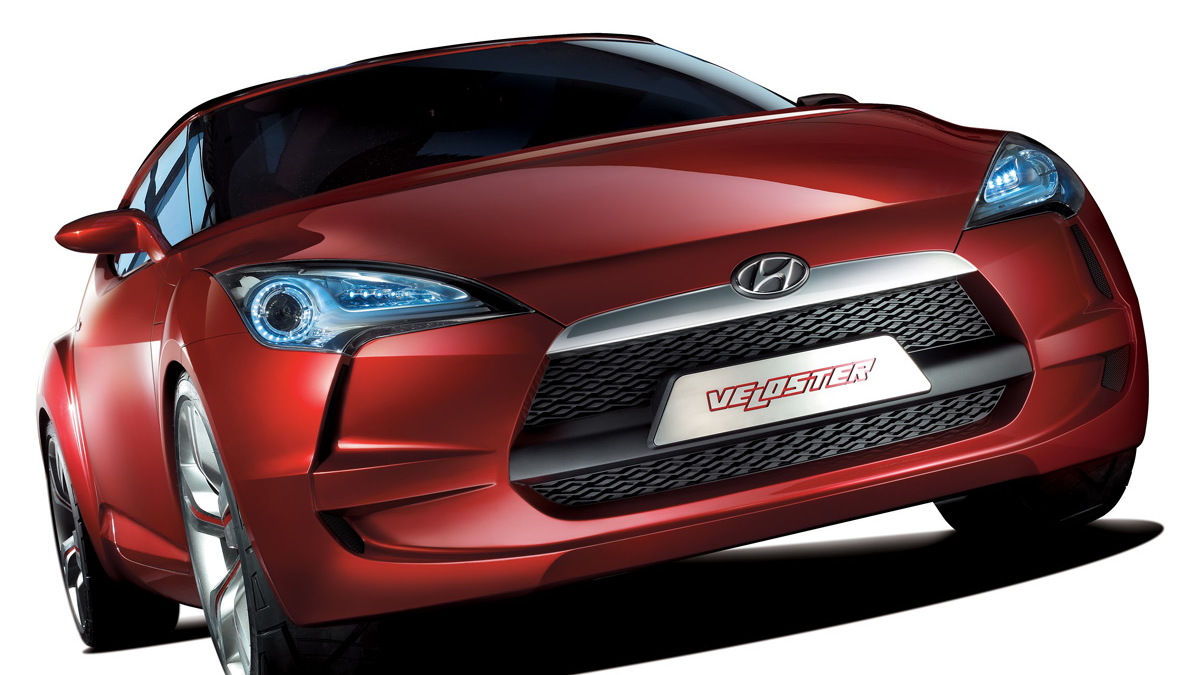 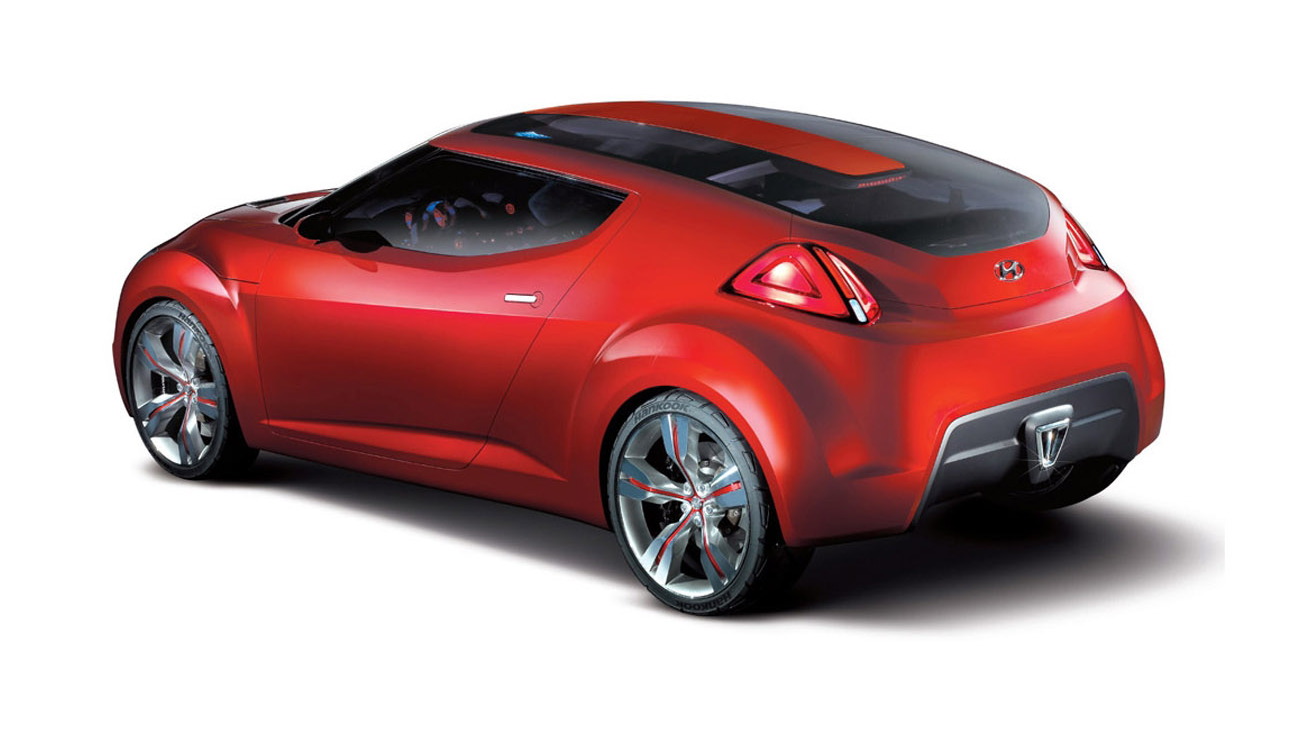 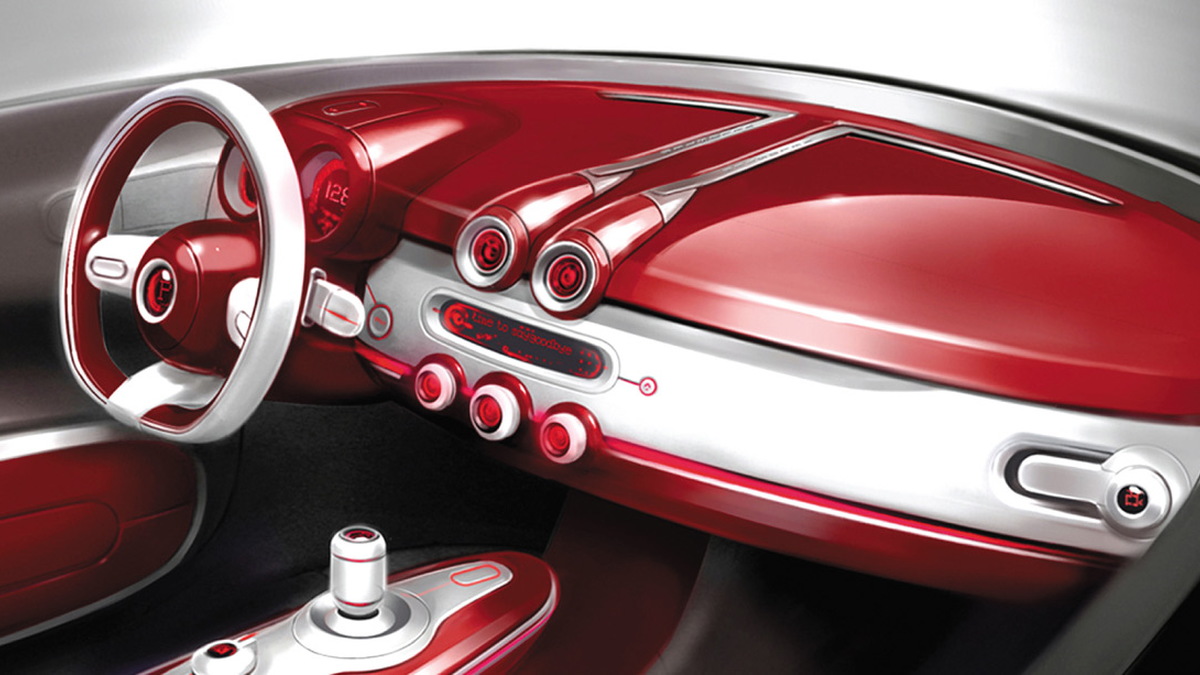 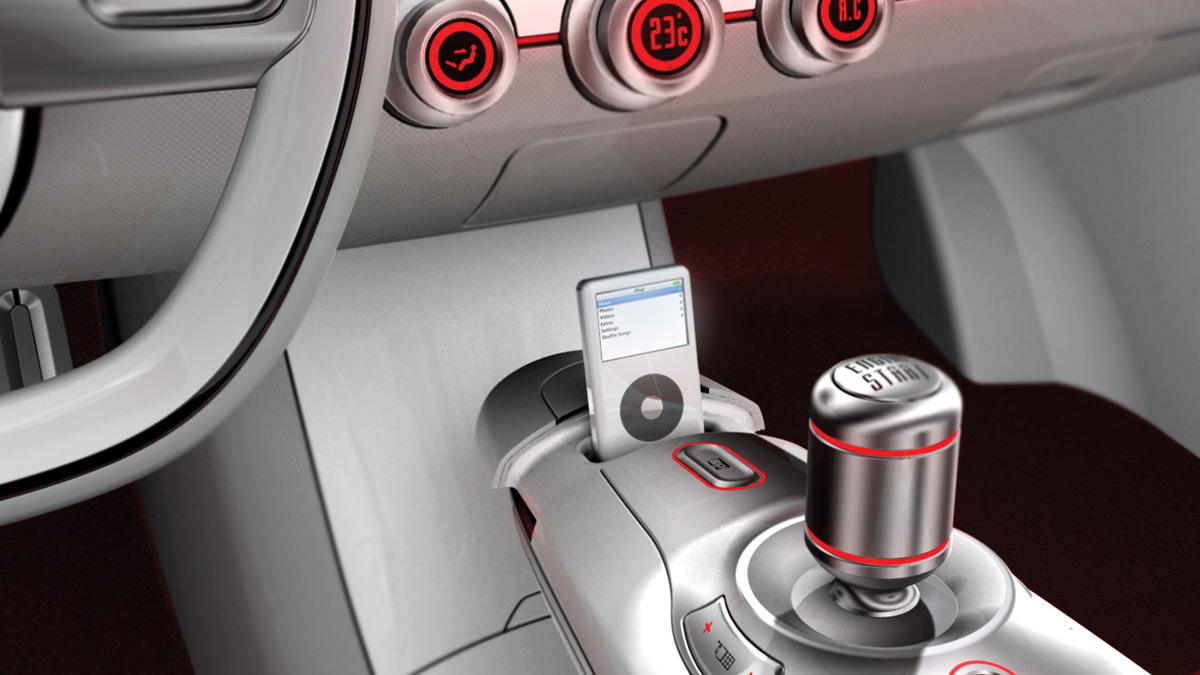 Not to be outdone by Kia’s new KND-4 concept, Hyundai has also released a concept car at the Seoul Motor Show called the HND-3 Veloster. The sporty coupe is powered by a 2.0-liter engine mated to a five-speed gearbox.

Despite the underwhelming specifications, the design is as futuristic as they come with a barely feasible rear end. There’s some practicality behind the extended bum–the Veloster is a 2+2, not a simple two-seater coupe as the pictures may suggest.

Hyundai has a habit of showing sporty coupe concepts but hasn’t released any such production vehicle apart from the Tiburon.