Due to be unveiled at this weekend’s gathering at the National Corvette Museum in BowlingGreen, the 2008 model-year Chevrolet Corvette has been spied by a member from DigitalCorvettes, whose images reveal a new LS3 V8 powerplant.

Power for the entry-level model is expected to jump by 30hp, totaling around 430hp, while the interior will likely remain much the same as the current version. Other than the new engine shot and five-spoke alloys, it’s hard to gauge what other changes will be included but we should have the full report by Saturday. 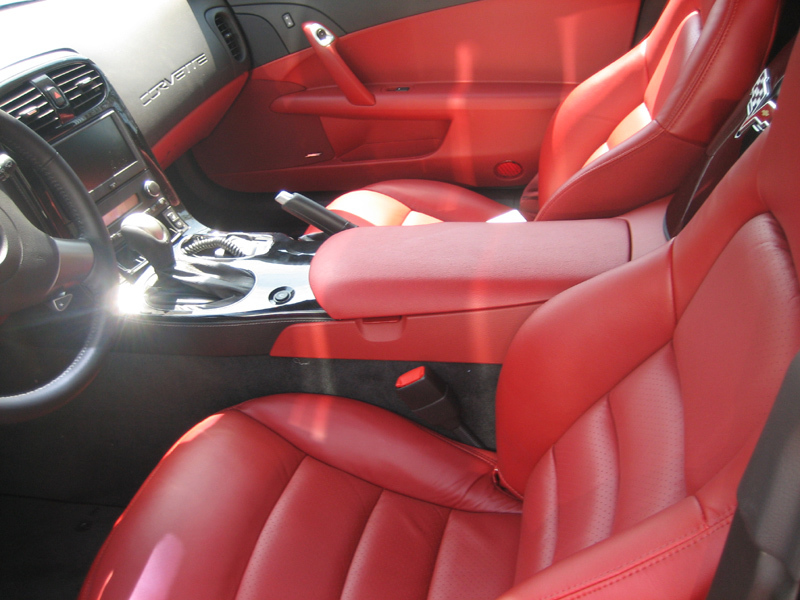 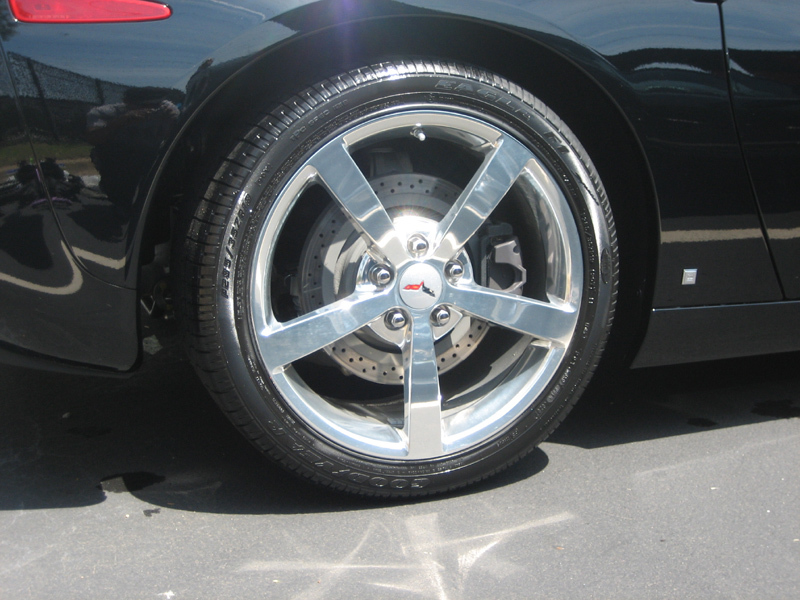