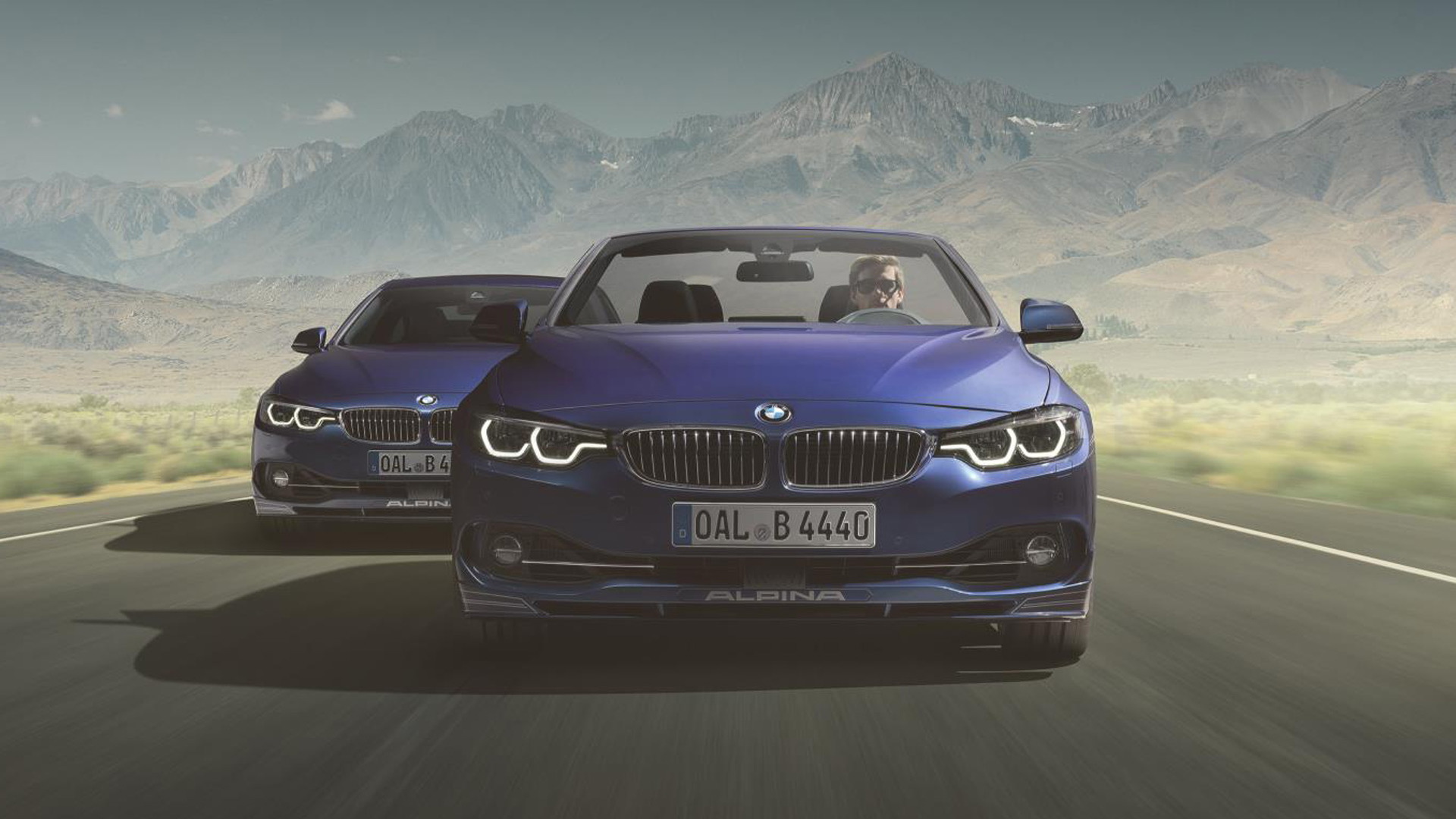 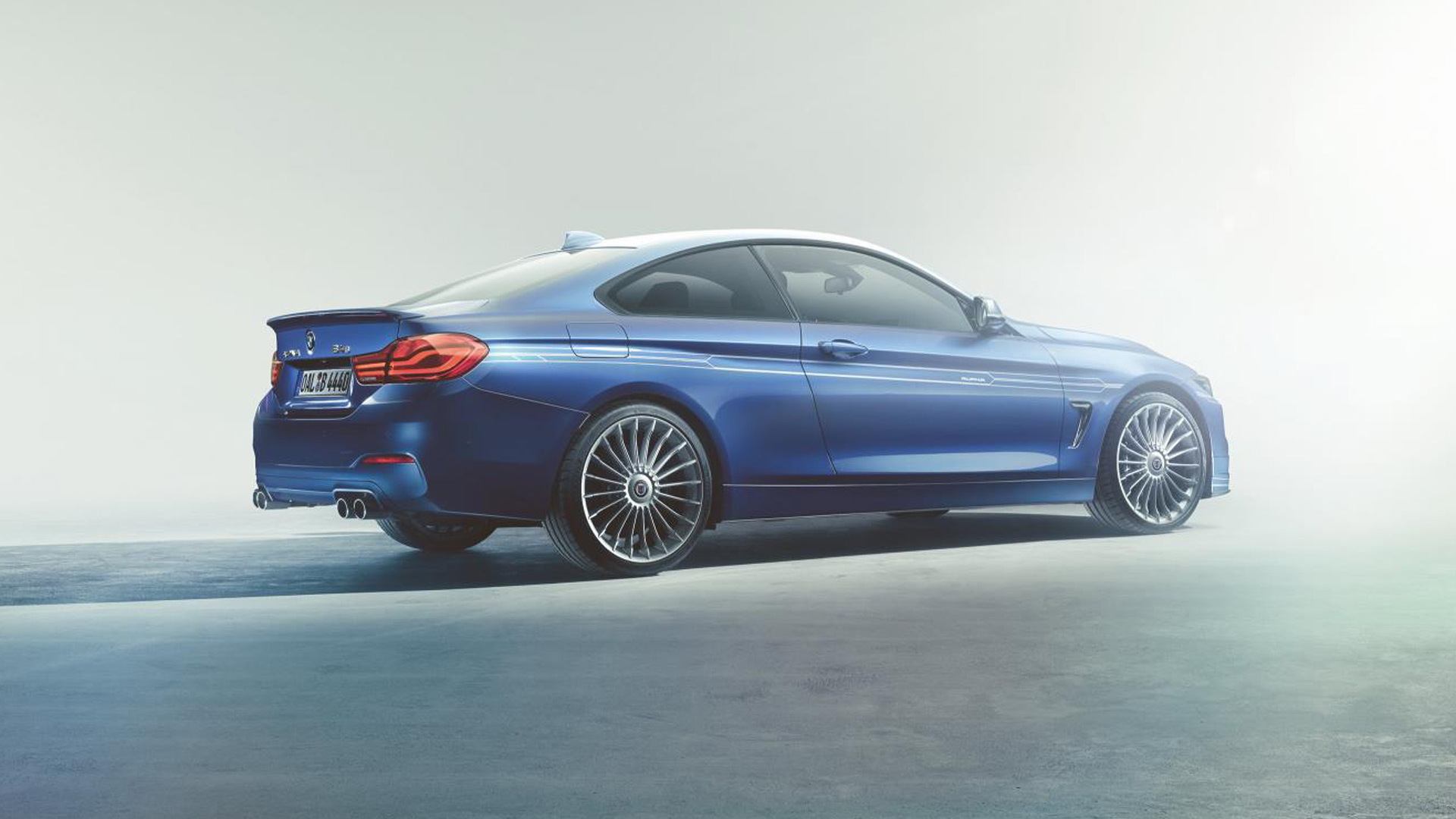 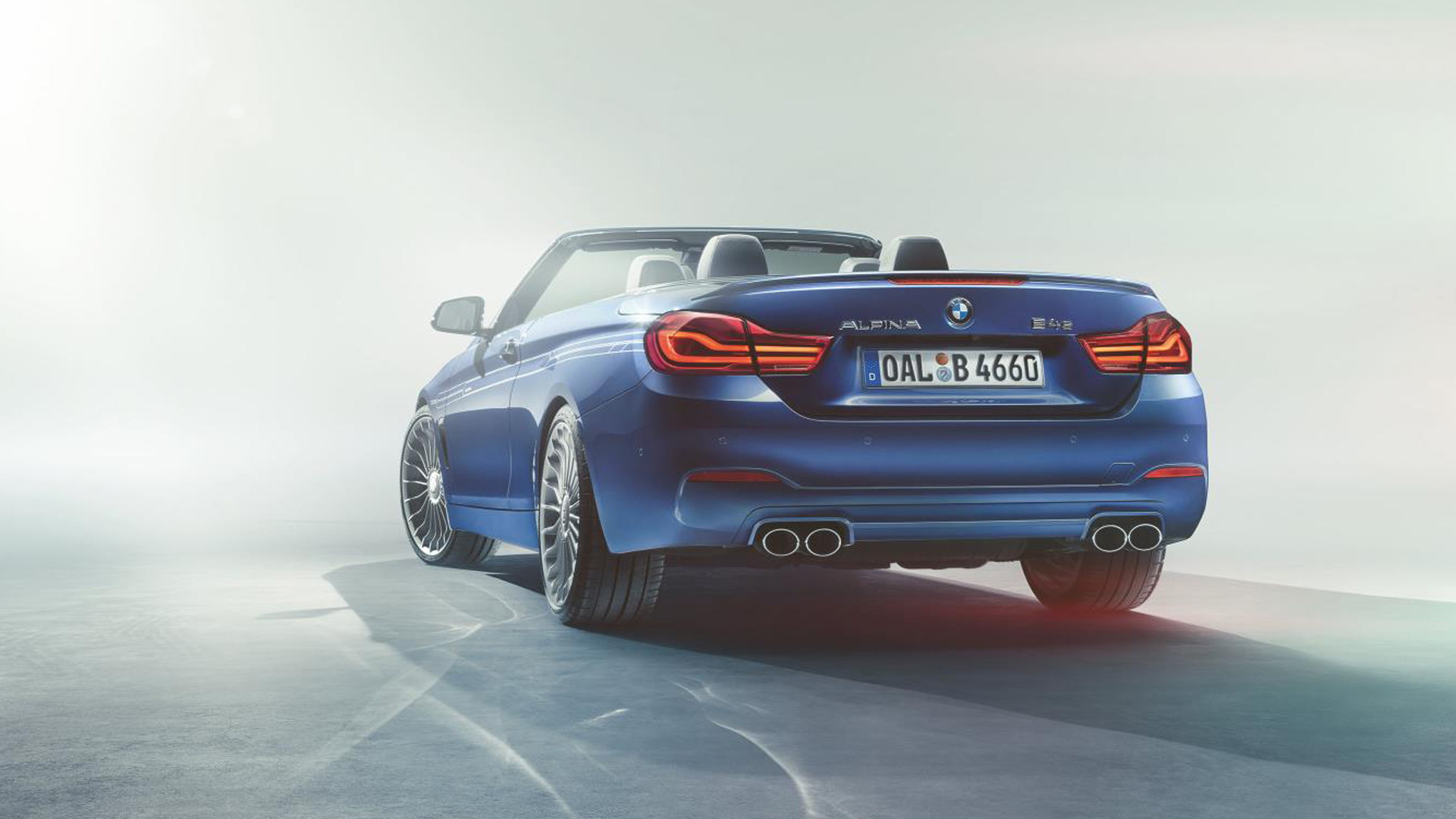 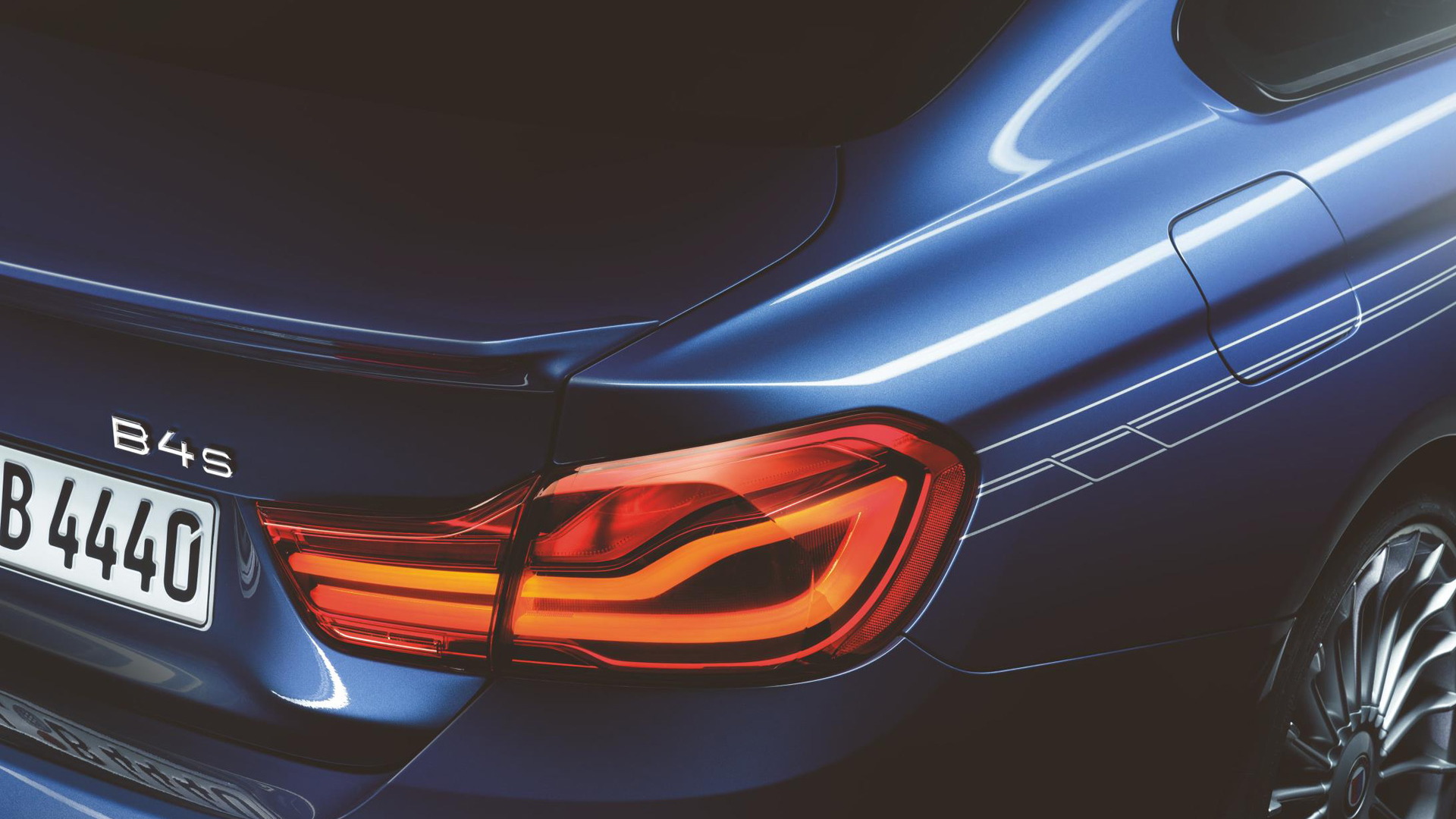 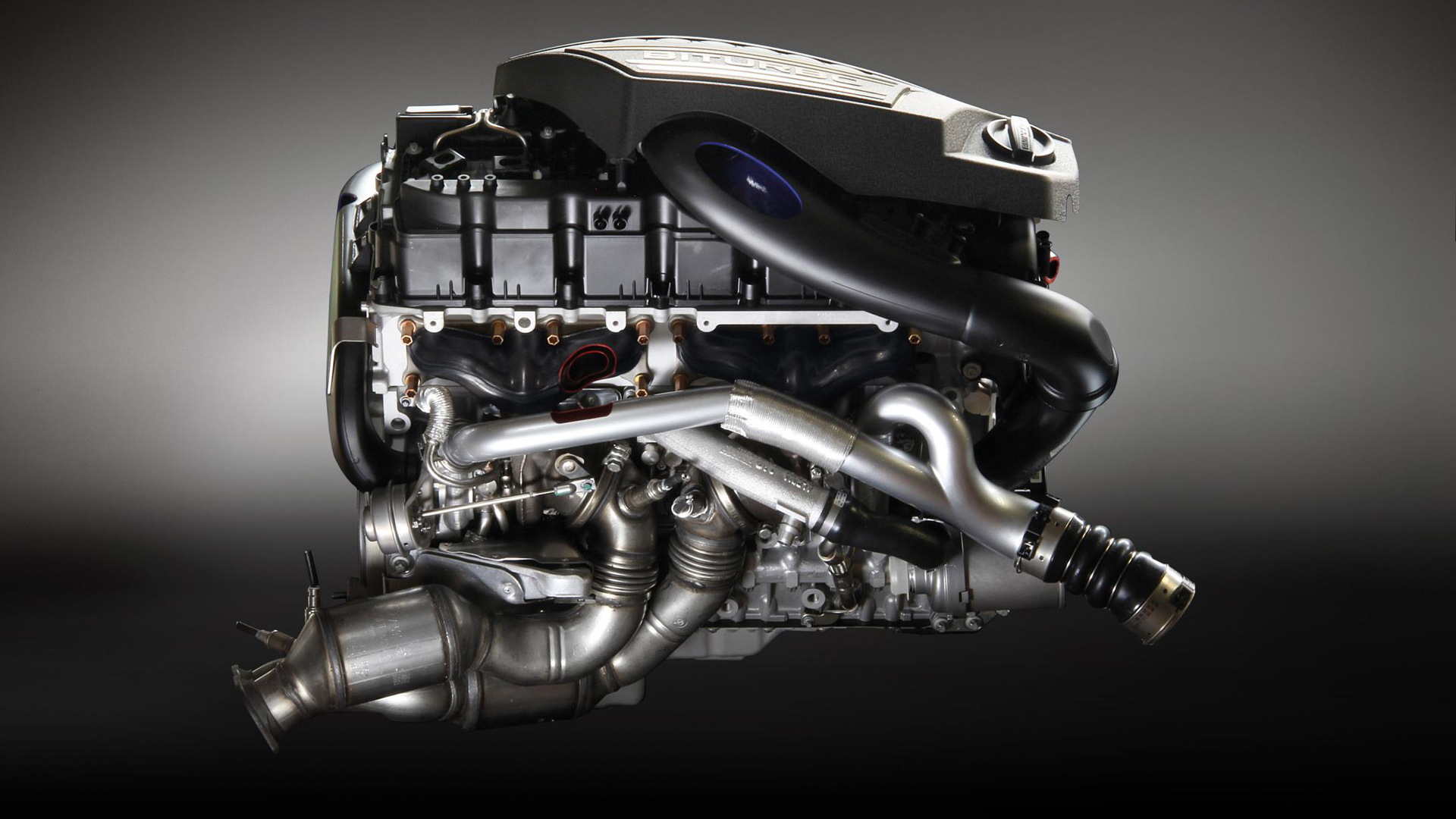 Alpina’s B4 has been updated along with the BMW 4-Series on which it is based.

With the extra oomph, Alpina estimates the B4 S will sprint to 60 mph in just 3.9 seconds and keep accelerating until a top speed of 190 mph is reached.

Key modifications made to the powertrain were improved turbochargers and cooling systems. The latter includes a new piston crown cooling system, a bespoke thermal management system that ensures temperature stability over high loads, and a larger water radiator and external oil cooler.

Other upgrades include a standard 8-speed automatic transmission with 20 percent of the components optimized specifically for the Alpina model. These optimizations are to ensure the extra power is delivered smoothly.

The B4 S also receives higher spring and damper rates and, lastly, subtle enhancements to the aerodynamics including a revised front spoiler and rear bumper.

The B4 S will be offered in either coupe or convertible body styles, along with the option of rear- or all-wheel drive. Those after a four-door can look forward to the B3 S sedan and B3 S Touring wagon this summer.

Sadly, there are no plans to introduce any Alpinas in the United States beyond the B7 and B6 Gran Coupe.