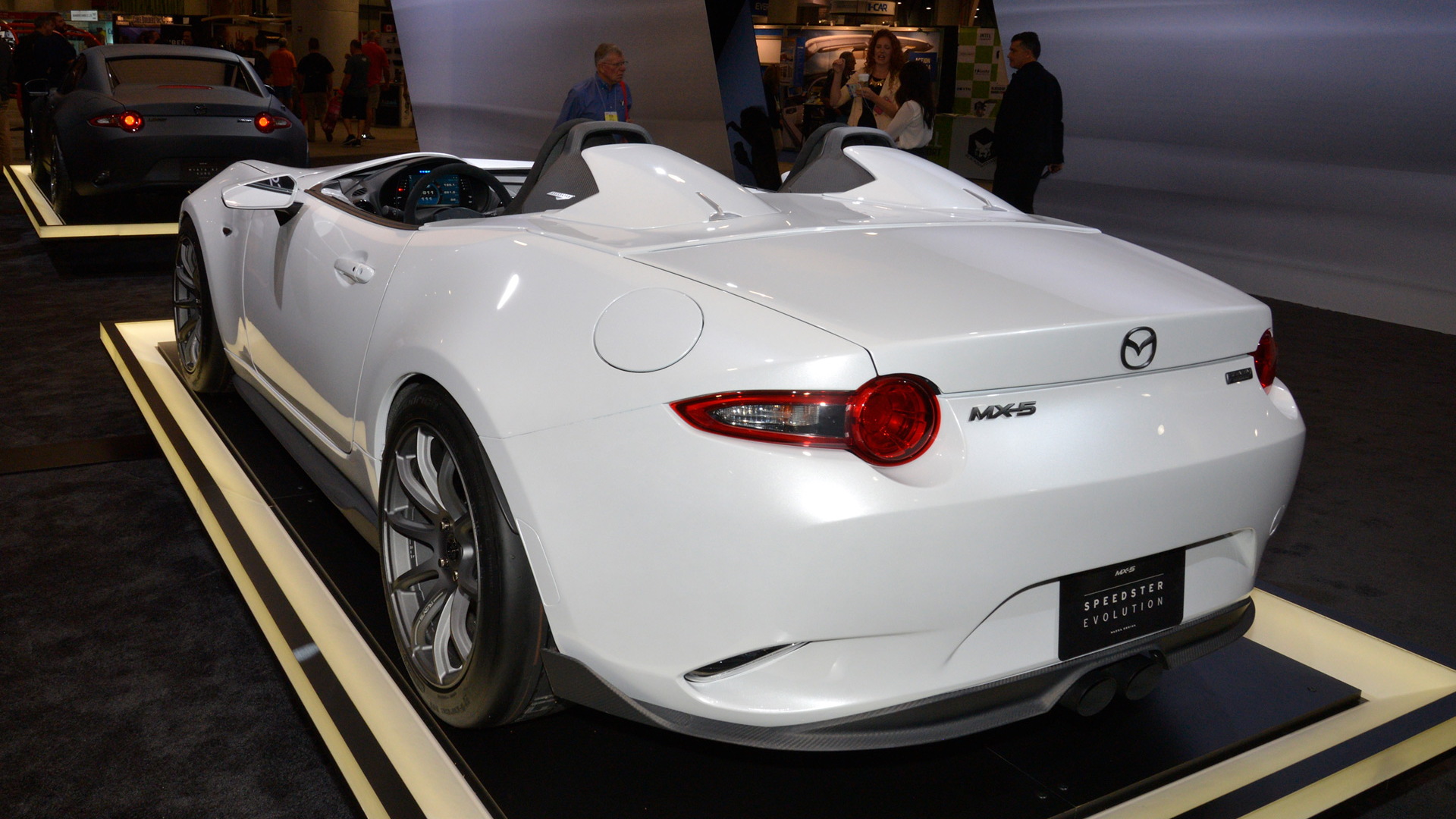 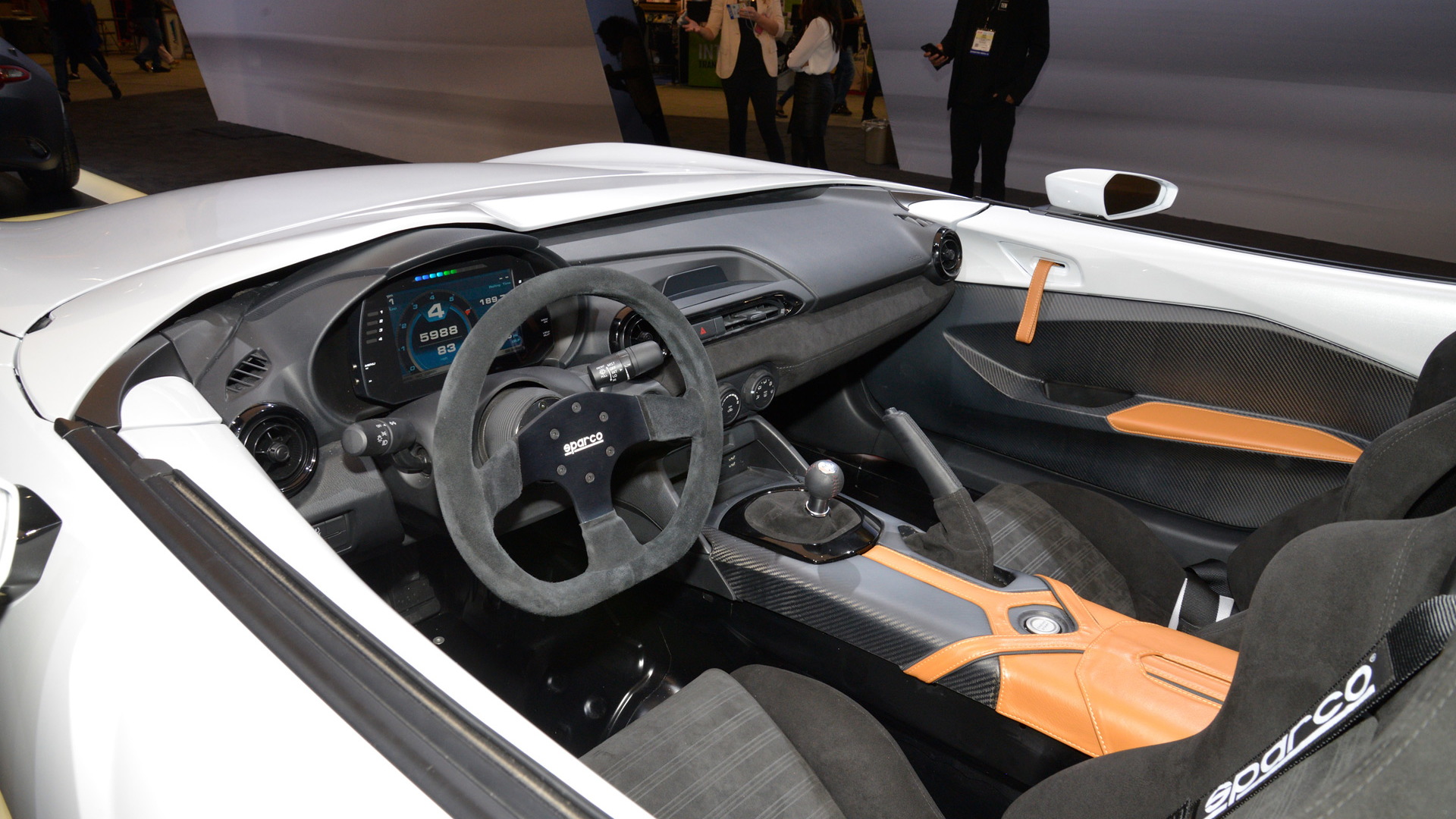 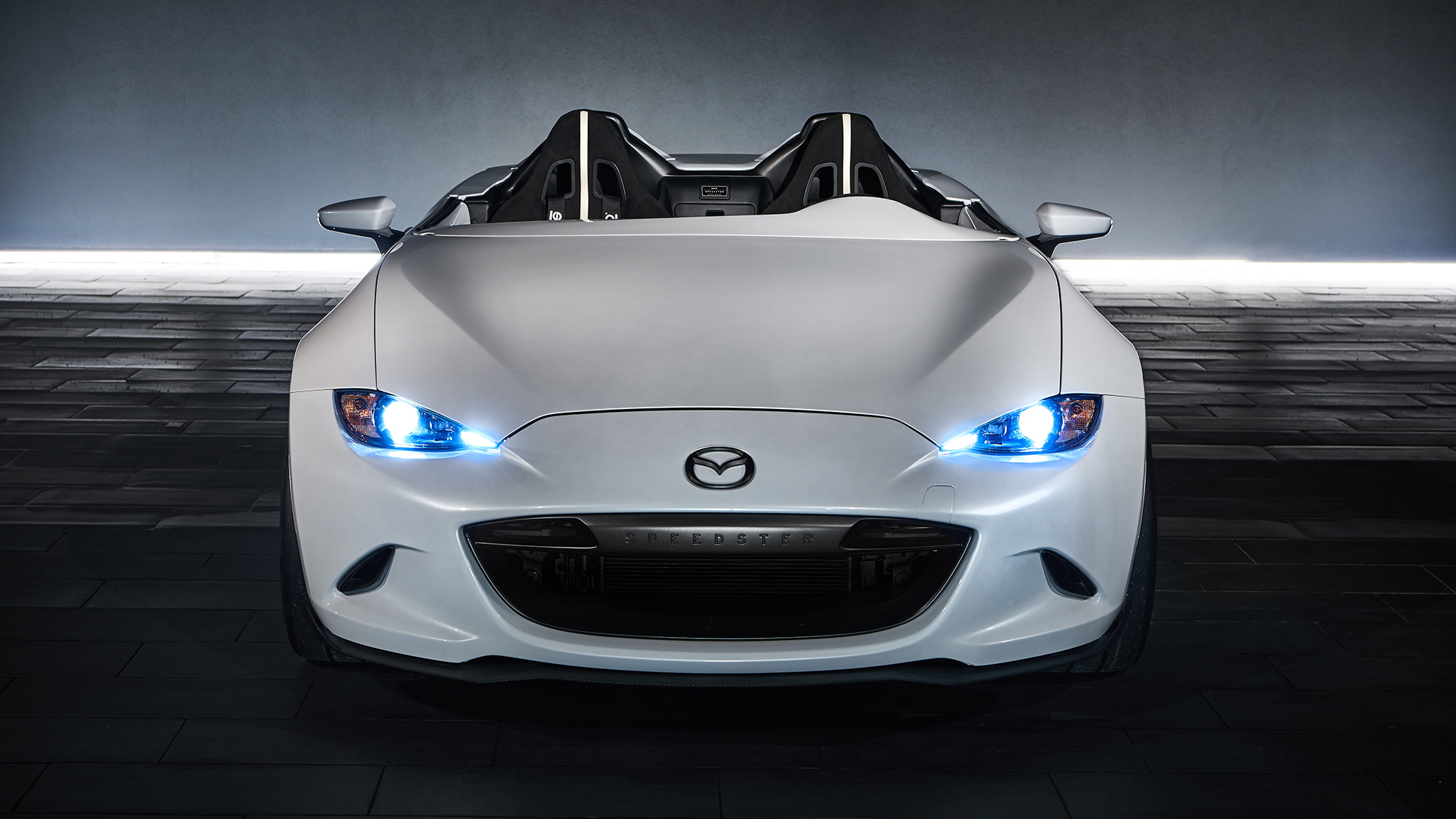 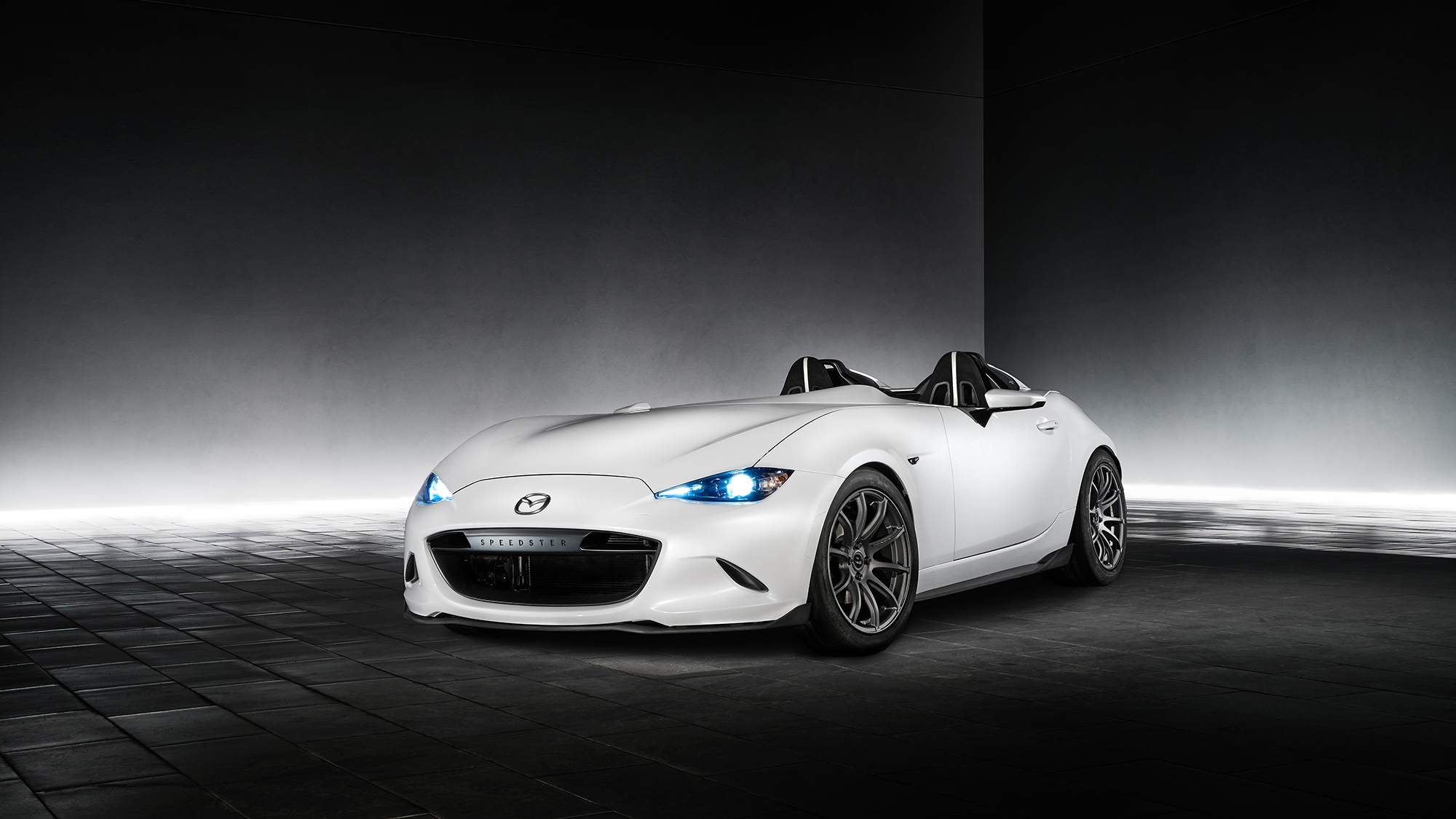 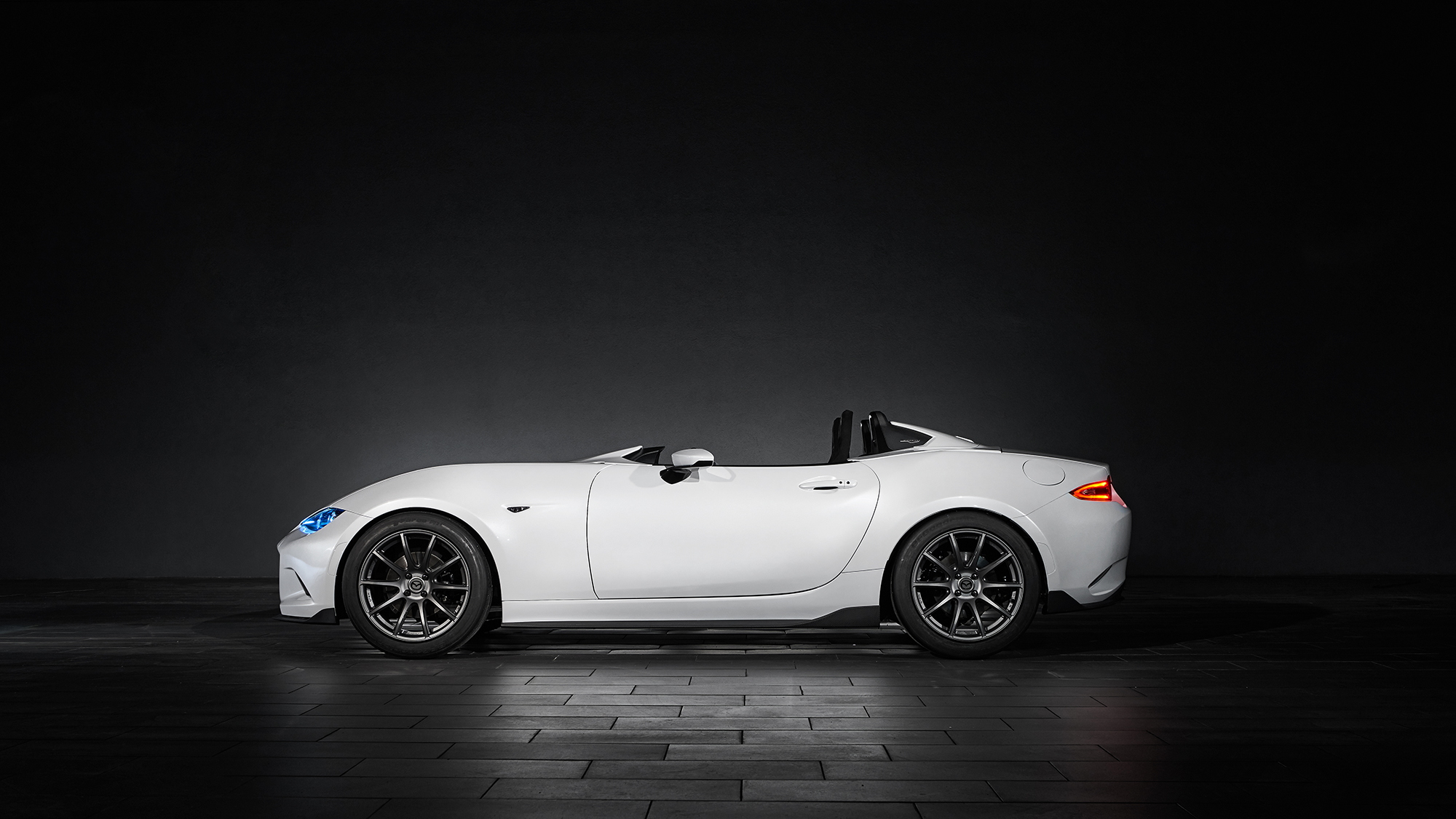 Mazda impressed us at the 2015 SEMA show when it unveiled a lightweight speedster concept based on its fourth-generation MX-5 Miata, which at the time was just hitting the market.

On Tuesday at the 2016 SEMA show, Mazda unveiled an evolved version of its MX-5 Speedster concept that’s been made even lighter thanks to lessons learned from the MX-5 Global Cup race car.

The latest MX-5 Speedster concept stands out thanks to its White Ether paint job. Engineers somehow managed to take out an additional 100 pounds, bringing the curb weight to a scant 1,980 lb. In case you’re wondering, it’s approximately 350 lb lighter than a stock MX-5 Miata.

Some key mods included removing the roof and swapping out many components, such as the battery and brakes, for lighter versions. The battery swap alone shaved 25 lb from the curb weight. 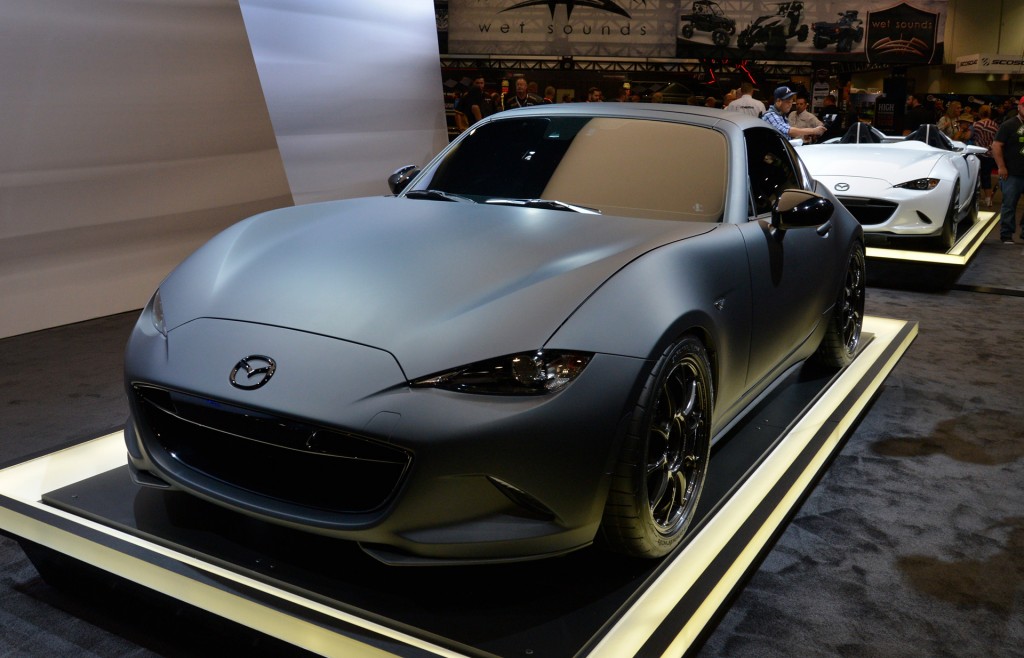 Kuro is the Japanese word for “charcoal,” and it's the name Mazda chose for the dark gray semi-matte finish on the concept, which is based on the regular MX-5 Miata RF. The car is also fitted with 17-inch forged wheels from RAYS as well as an adjustable suspension setup borrowed from the MX-5 Global Cup racer.

Most of the custom parts used on the concepts are available for sale via the website www.MazdaMotorsports.com.