This amazing scene was taken yesterday as the largest number of Ferraris to ever gather in one place came together with officials from the Guinness Book of Records on hand to confirm the achievement. The event celebrating the 60th anniversary of the legendary marque saw no less than 385 Ferraris filling the Silverstone race track.

The site was chosen because of its historical significance for the prancing horse brand. The British track was the site of the first Ferrari win in the F1 World Championship when Froilan Gonzalez won at the wheel of a Ferrari 375 race car on July 14th 1951.

The day also saw a record number of F40s turn-up, with exactly 40 Ferrari F40s making an appearance. An ultra-rare FXX supercar also starred at the show, a car with only 29 models in existence plus a special one for Michael Schumacher.

Click ahead for our full gallery of the Silverstone event and some past specials. 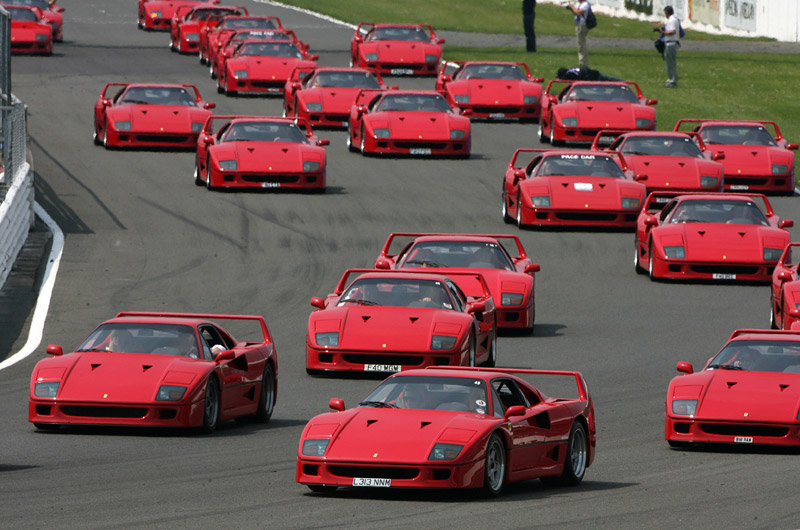 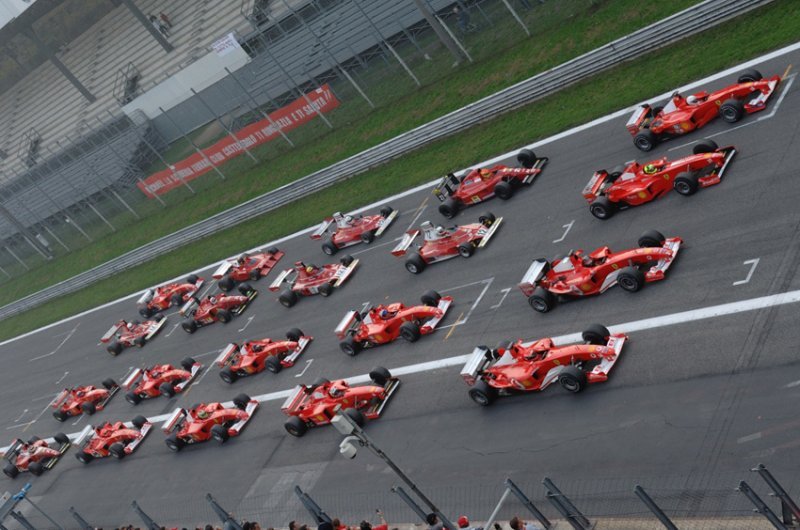 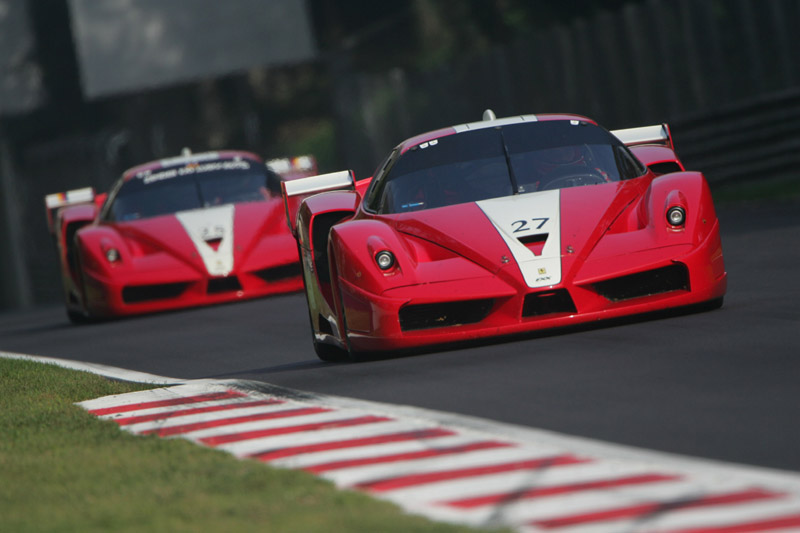 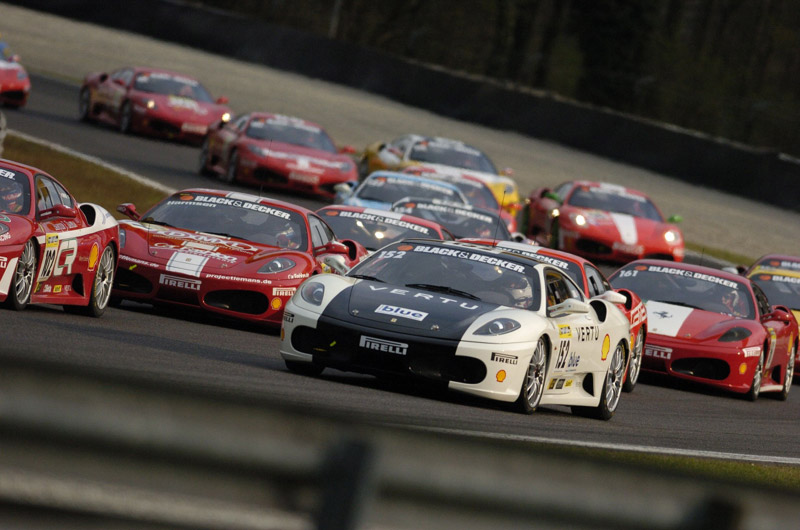 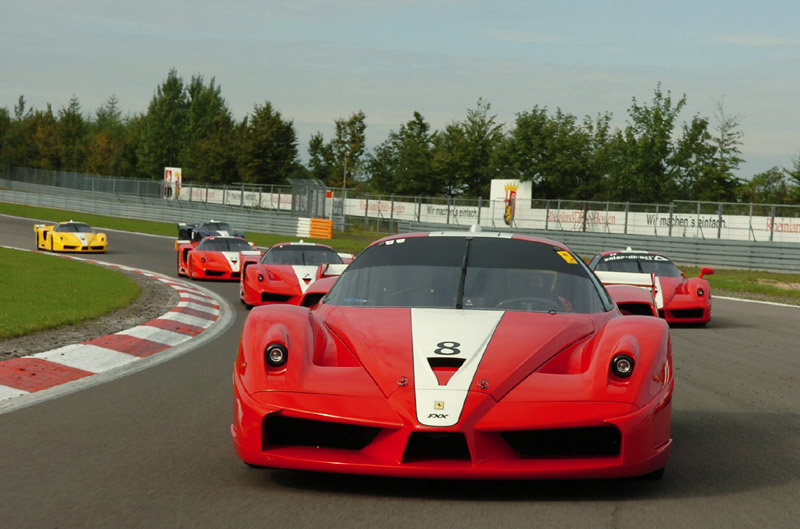 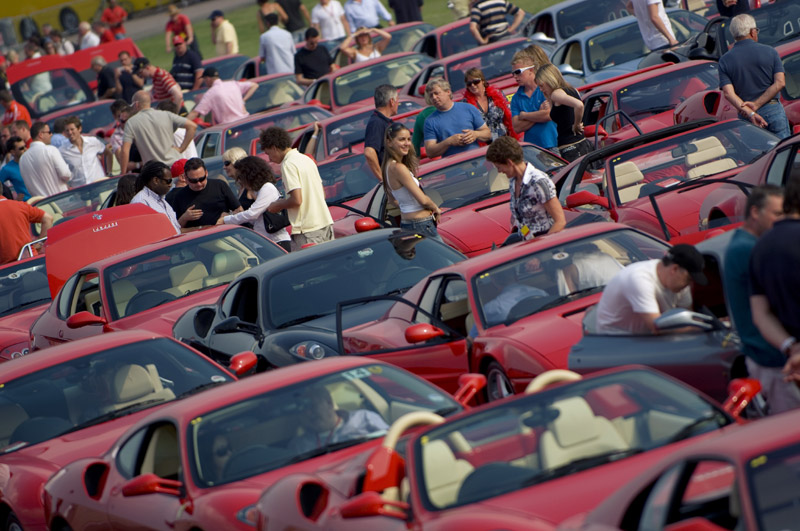 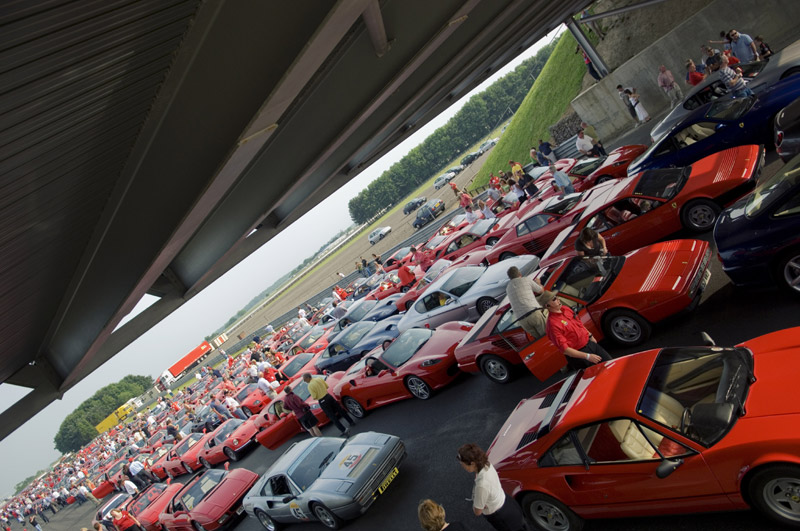 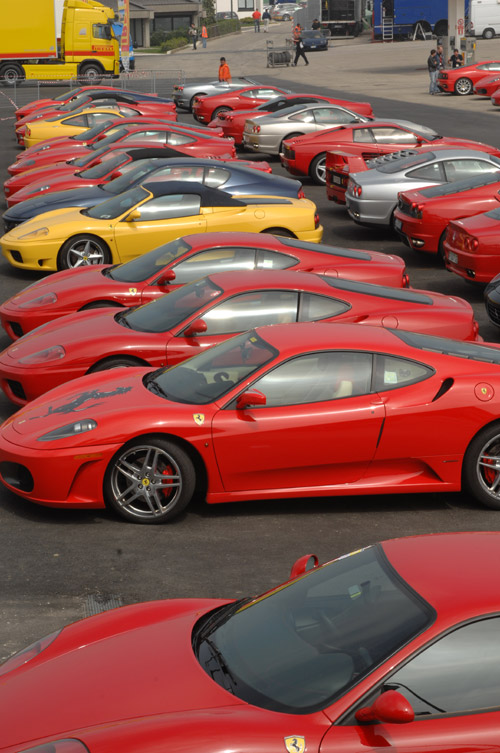 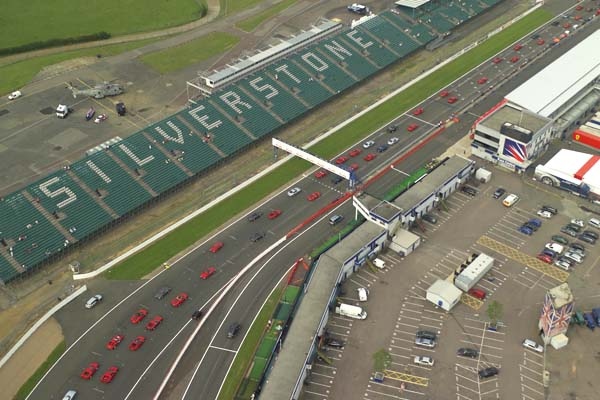 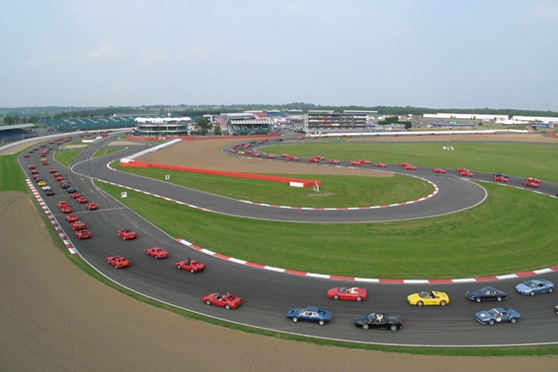