Toyota’s new three-door Auris hatchback has been launched in Europe, a car that will eventually be sold in other markets as the Corolla hatch. The three-door model offers similar levels of interior space to the five-door thanks to the identical 2.6m wheelbase, and comes standard with electronic stability control and a MP3 capable CD player.

Engine options remain the same as the five-door, which means the entry-level model will come with a 1.4L VVT-I engine mated to a five-speed manual. This will be followed by a 1.6L unit and several diesel engines ranging from 1.4L to 2.2L.

Toyota will market the three-door variant as the sportier choice and will eventually release performance options for the car including an AWD configuration and possibly a V6 engine. The three-door is also the more affordable choice, with the base model costing €700 less than the equivalent five-door hatch. 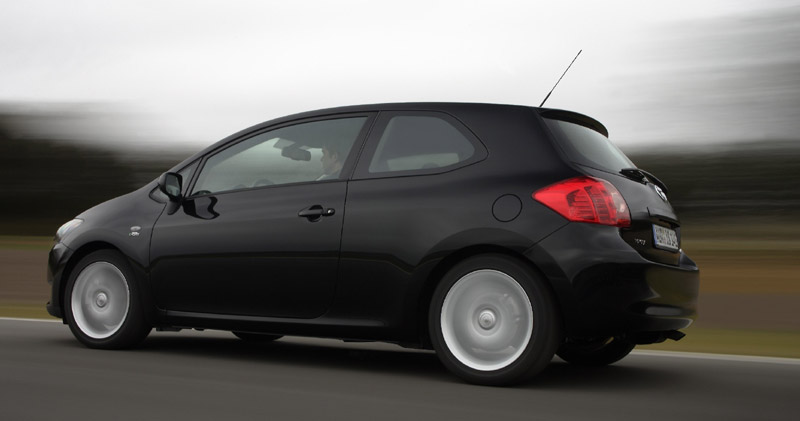 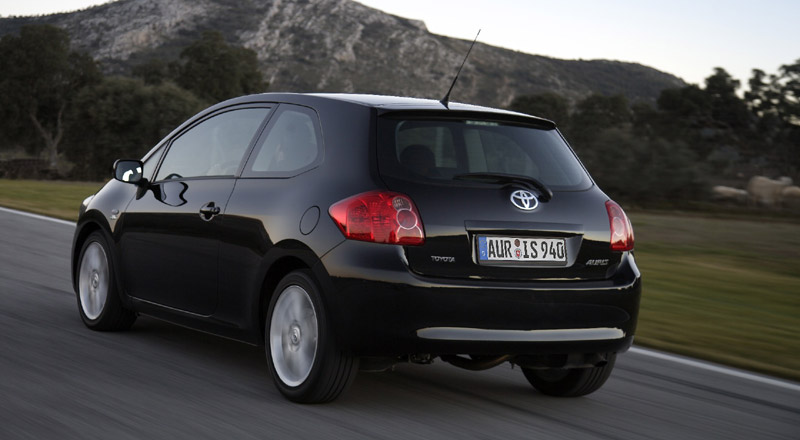