Mercedes is celebrating ten years of production of its M-class SUV at its Tuscaloosa plant in Alabama with the release of the Edition10 limited series model. The SUV gets special badging, 20in wheels, bi-xenon headlights, taillights with blacked-out surrounds, unique colors, a two-tone leather interior and stainless steel pedals.

During a presentation at the site on Wednesday, DaimlerChrysler boss Dr. Dieter Zetsche foretold that the Alabama plant will be a “major building block” for the new separate Daimler entity and that it is a big part of its future SUV program.

The Alabama plant is current home to Mercedes’ SUV lineup, handling production of the M, R and GL models. Production commenced in February of 1997 when the first M-class rolled off the line, and since then almost one million vehicles have been produced at the plant.

In 2005, $600 million was spent on upgrading the plant, which led to the addition of a second production line, plus a doubling of the workforce (4,000) and the production capacity (160,000). Click ahead to see more images. 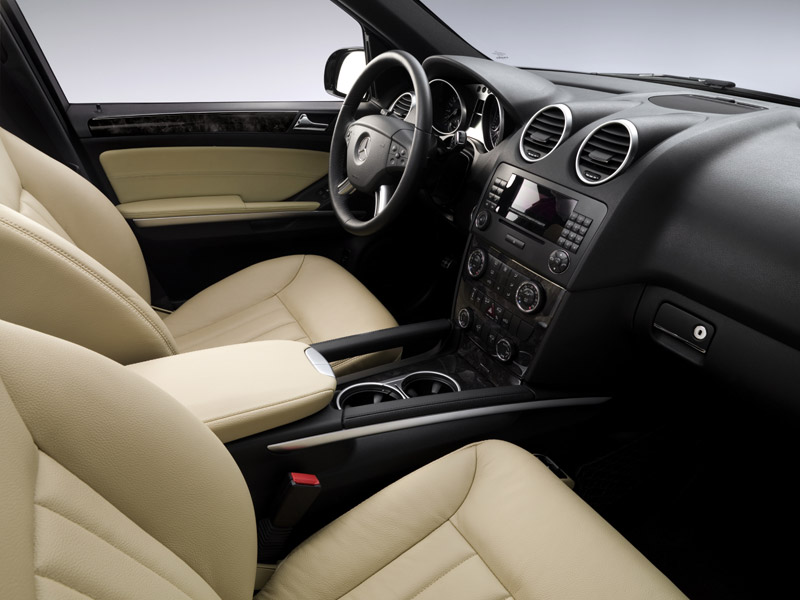 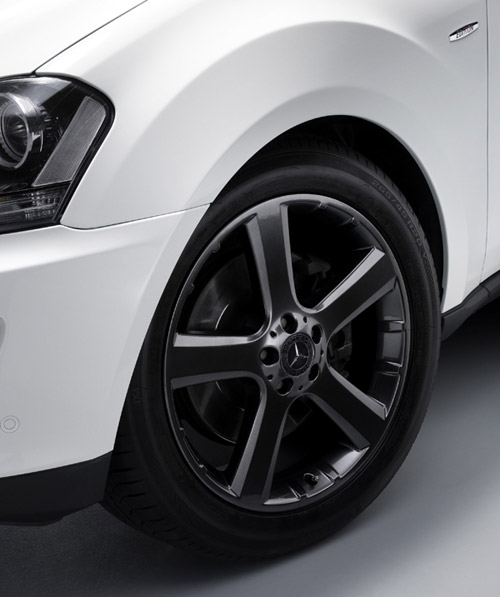 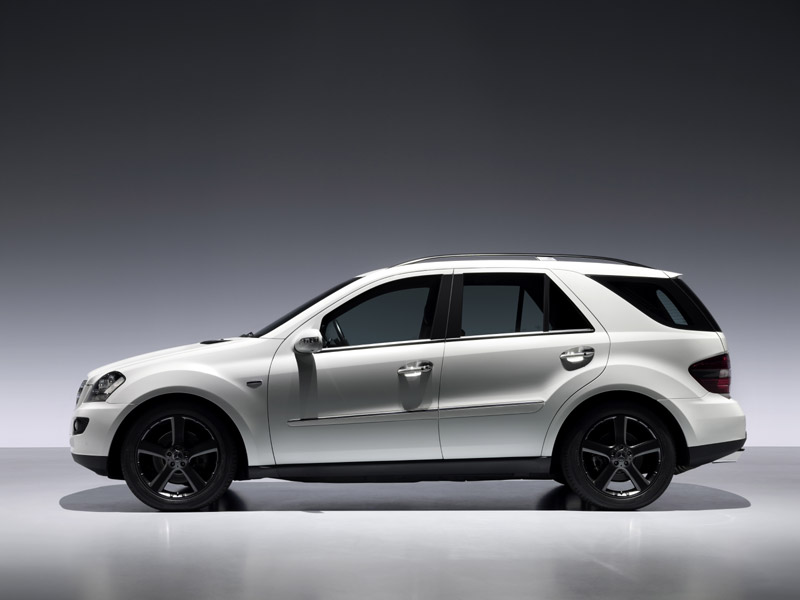 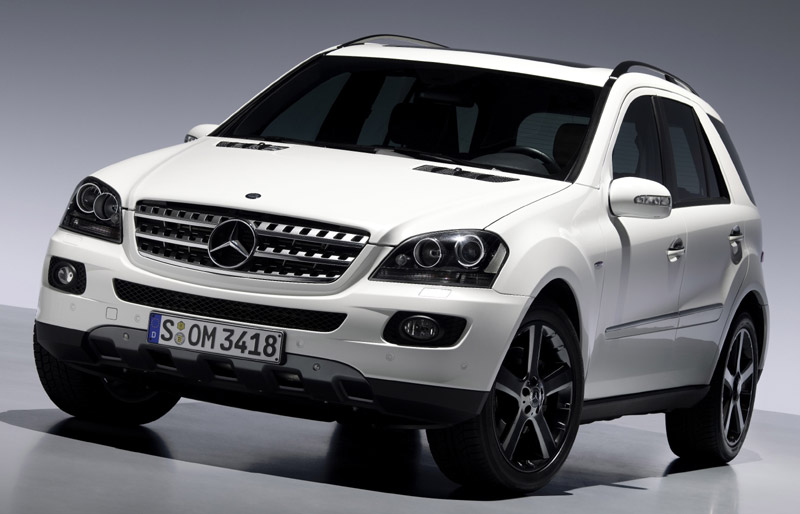