Following last month’s spotting of the next-gen Volkswagen Golf testing in California’s Death Valley, new, more accurate renderings of the car have been created that includes new details taken from the recent spy images. Though the new images remain similar to our previous versions, a few subtle differences can clearly be seen in the revised C-pillar and taillights.

There’s no official word on when the new Golf will make its debut but expect to see it gracing the stands of international car shows by early next year. The first cars should arrive in showrooms by the end of the year, however, the US likely won’t see the new model until 2009 at the earliest. 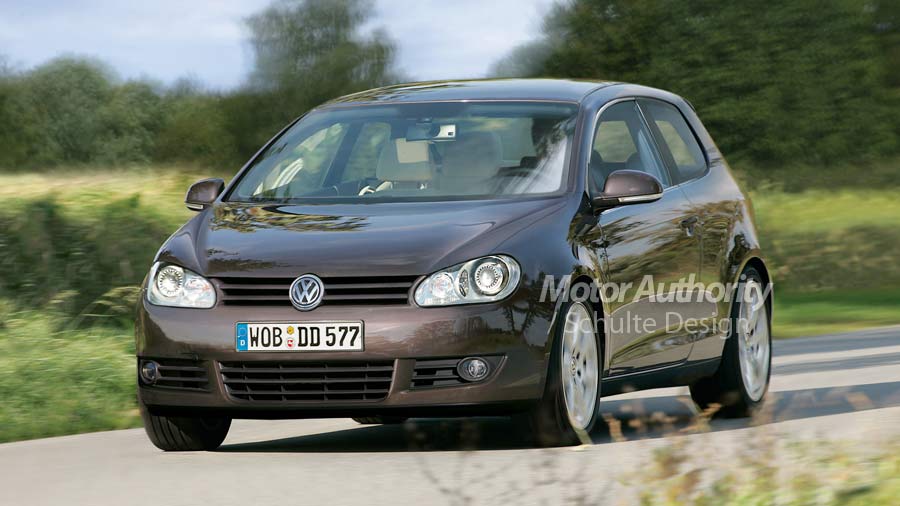