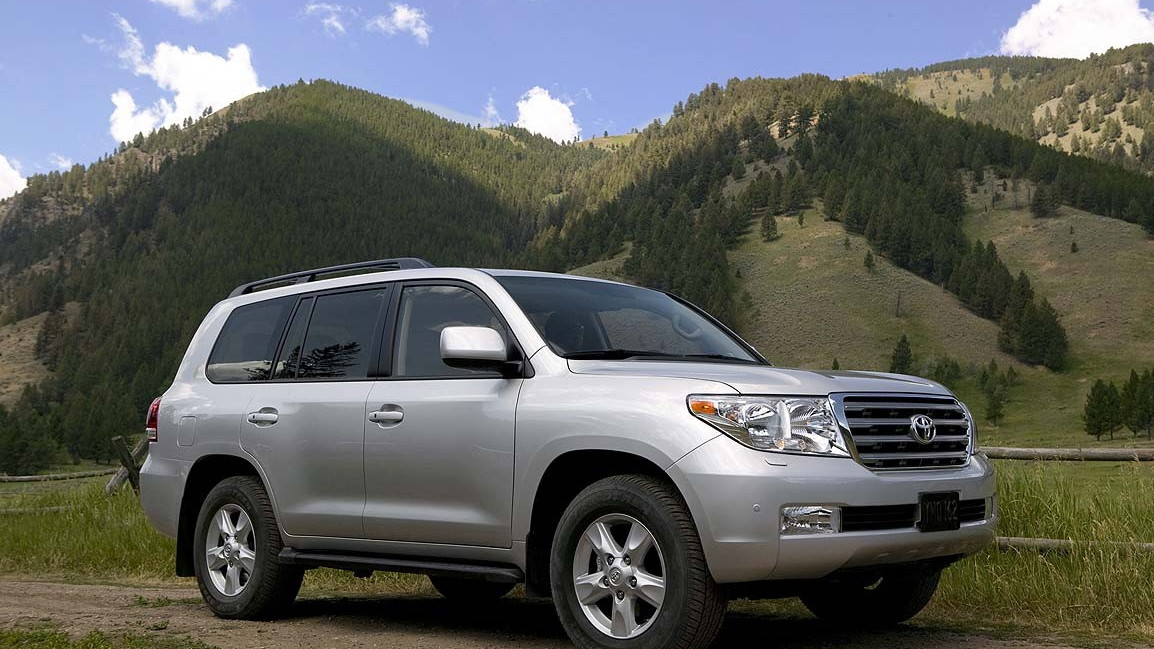 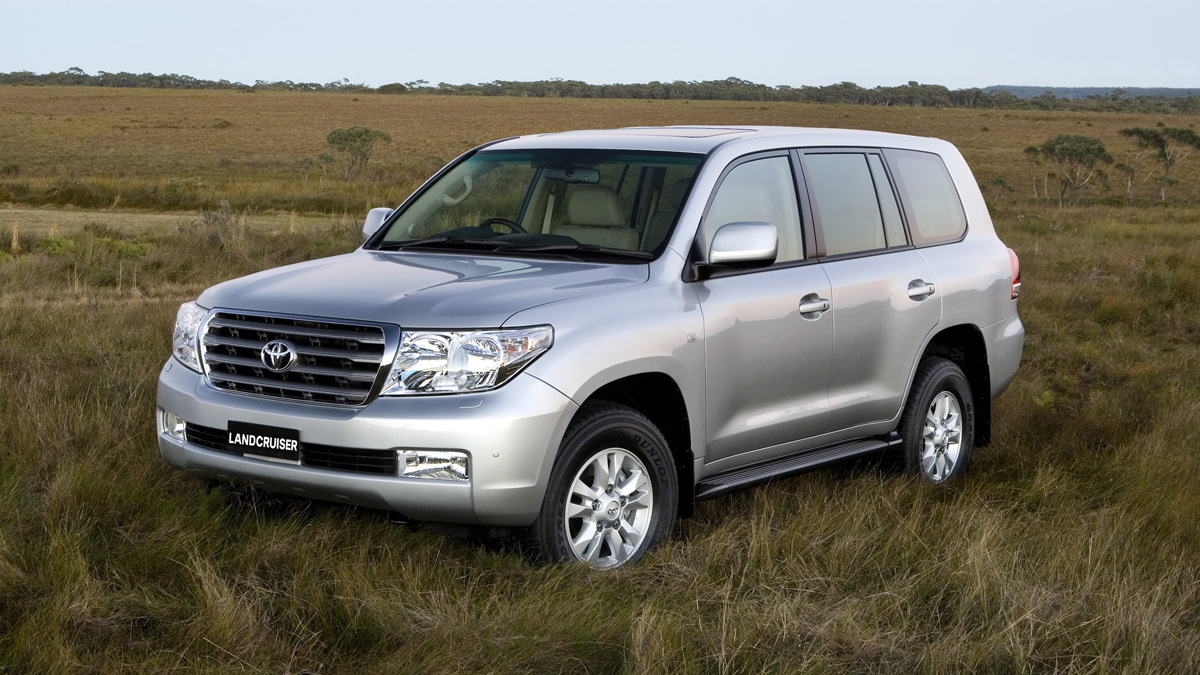 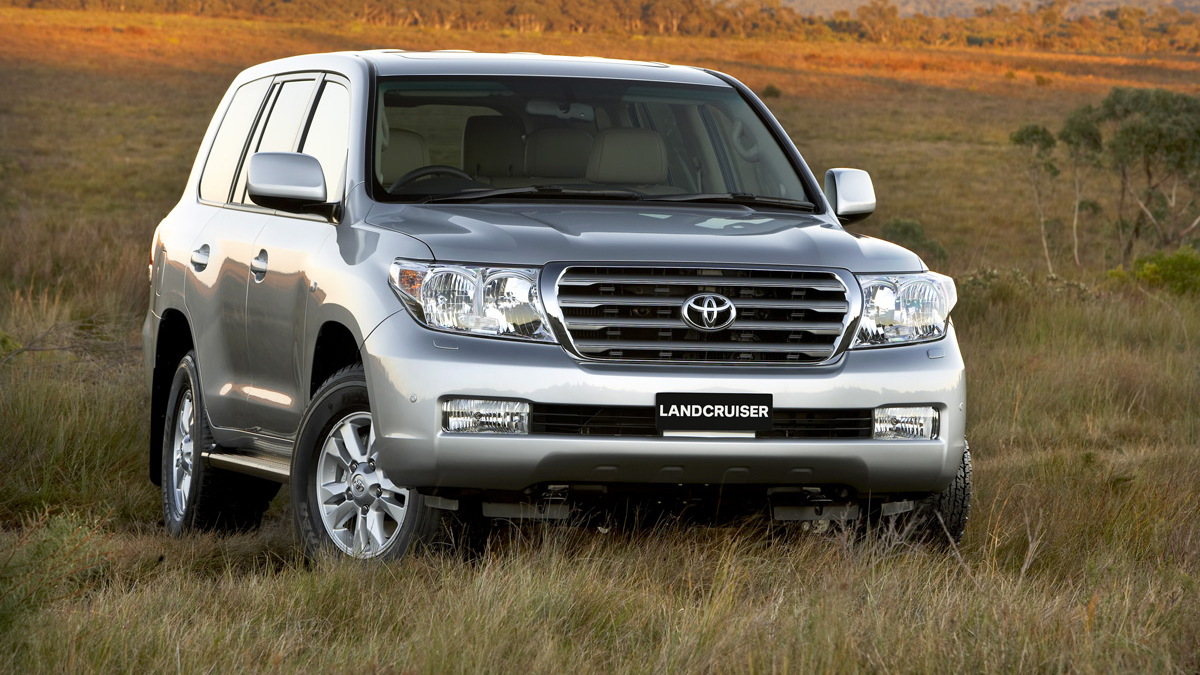 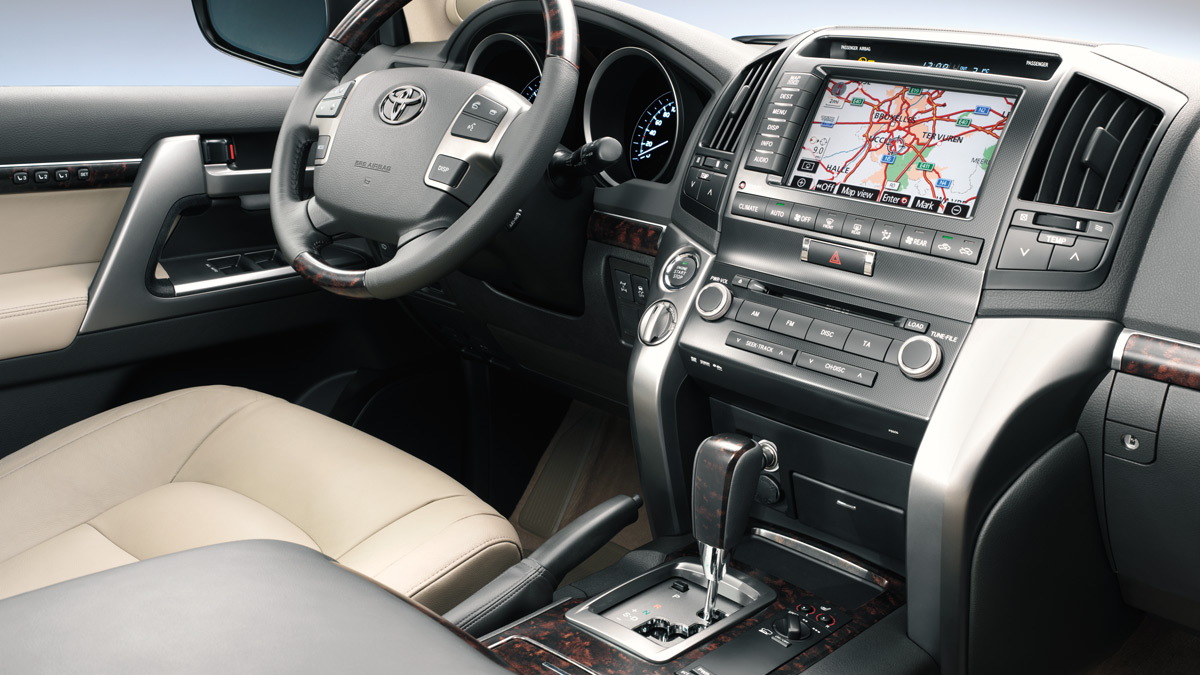 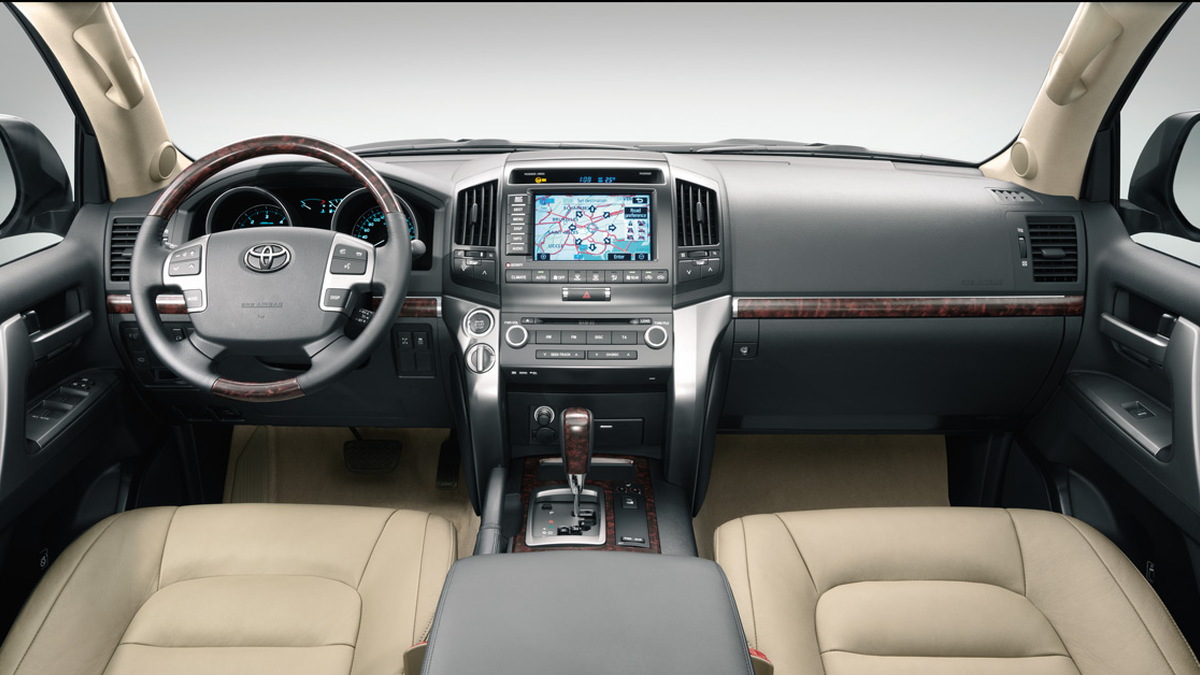 Toyota will be using next month’s Sydney Motor Show as the backdrop for the world premiere for its 200 series Land Cruiser. On display will be two new gasoline and turbodiesel variants, as well as the debut of the Aussie-developed KDSS suspension setup and Toyota’s new ‘crawl-control’ system.

The new 4WD rides on a completely redesigned platform, sticking with a full-frame structure design that’s been strengthened to increase safety and improve NVH levels. The 2008 Land Cruiser is 60 millimeters longer, 30 mm wider and 15 mm taller than the model it replaces, and comes with the choice of a new turbodiesel V-8 engine or a V-8 gasoline engine with variable valve timing. Drive can be sent to individual wheels, both in the front or back, via a Torsen limited-slip center differential built into the transfer unit of its full-time AWD system.

Land Cruisers in the past have always maintained their ruggedness and prowess for traveling off-road, and this latest version is no different. Its optional KDSS suspension, co-developed with Australia’s Kinetic, features a hydraulic system that controls the front and rear stabilizer bars to improve stability. The new Land Cruiser also gets a double-wishbone front suspension with coil springs in place of the former’s torsion-bar setup.

Gasoline models come with Toyota’s new ‘crawl control’ system designed tor traveling on surfaces such as rocks, sand or steep hills. The setup automatically controls the engine and brakes to maintain very low speeds with minimal spinning or locking of the wheels. There are three different speeds between approximately 1 kmh and 5 kmh drivers can set with a simple turn of a dial.

Inside, there’s seating for eight, up to ten airbags, Bluetooth connectivity and steering wheel controls.