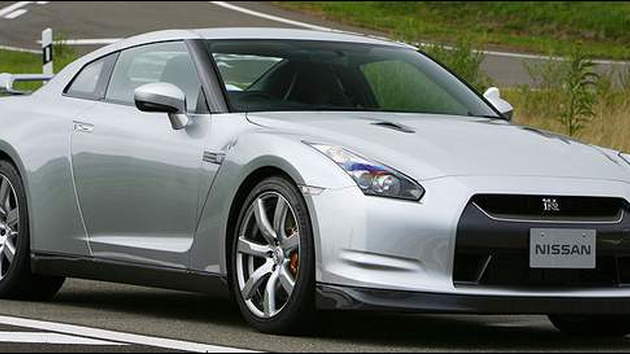 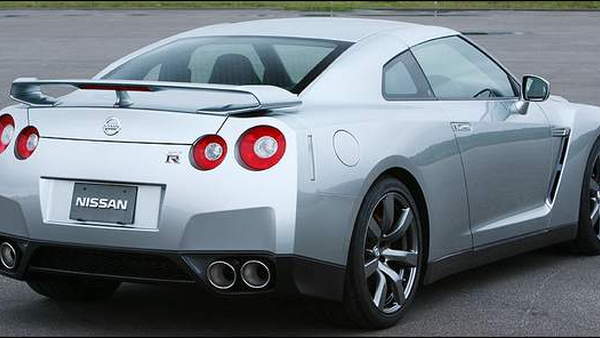 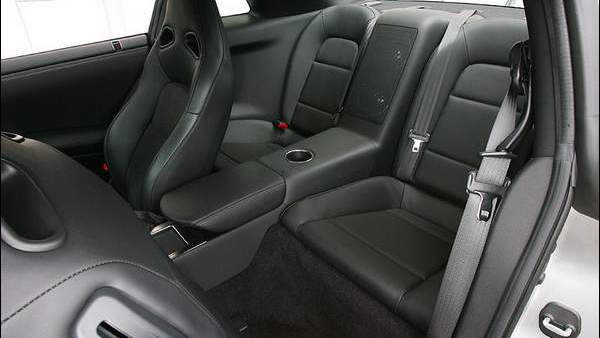 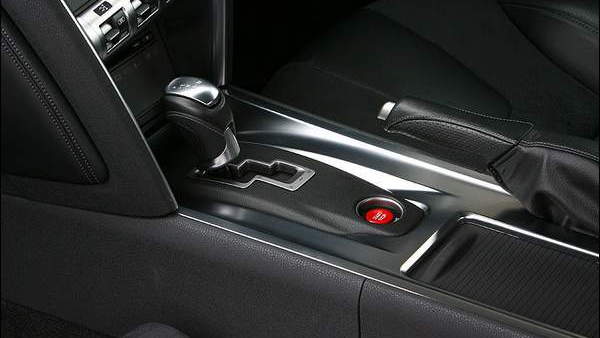 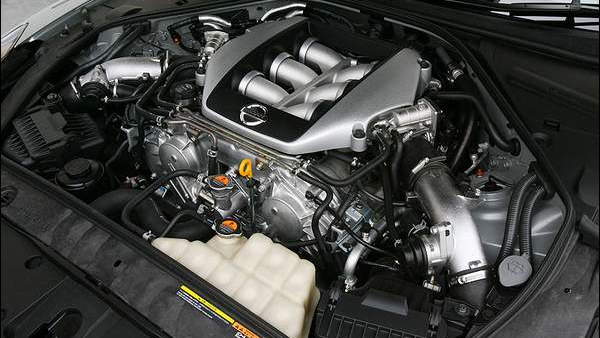 12
photos
Updated: It didn’t take long for more images of the 2008 Nissan GT-R to surface and this time ‘round they’re official and come attached with some of the car’s final specs courtesy of Edmunds. According to the source the new GT-R will feature a twin-turbo V6 engine with 473hp (353kW) and 588Nm (434lb-ft) of torque. Drive will be sent to all four wheels via an all new six-speed dual-clutch gearbox dubbed the GR6. Gears can either be changed using the centrally mounted shifter or the same leather and aluminum paddle shifters as seen in the G35.

Original: Hot on the heels of our world first picture of the GT-R, U.S. magazine Autoweek has released nearly a dozen more pics detailing the exterior and interior of the car have hit the web. From the outside, the car is exactly what you’d expect: dead sexy. On the inside, however, there are a few surprises.

For one, space is not at a premium - the trunk space looks immense for a car in this category and despite the heavily sloped roof line, rear seat room looks very good too. But the real surprise inside is the aesthetic detail. Black leather trim on black plastic with satin metallic highlights remind us strongly of the 350Z, although the cockpit is a little busier with the proliferation of steering-wheel mounted controls and center-console buttons and knobs. The bright-red start button just behind the gear selector grabs the eye, as does the rather large GT-R logo in the center of the steering wheel. While it might be different in person, from the pictures we are beginning to understand just how Nissan managed to pack so much performance into so few dollars.