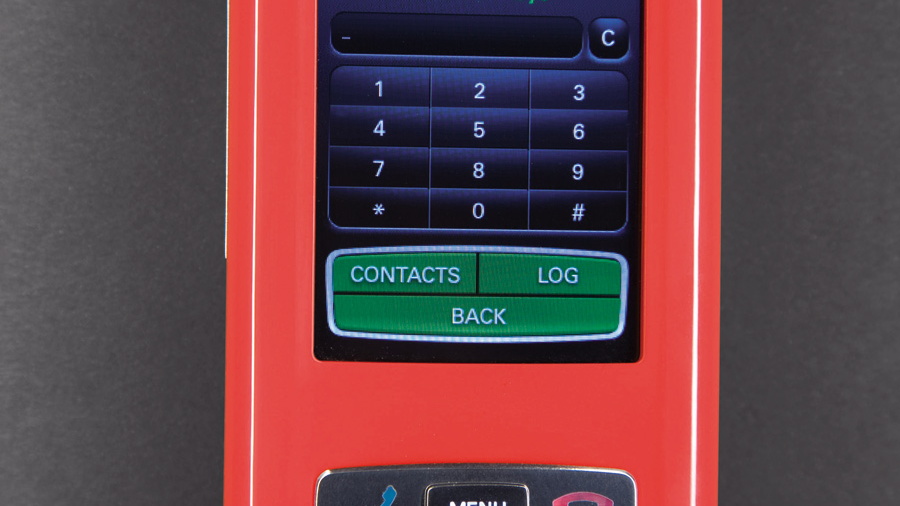 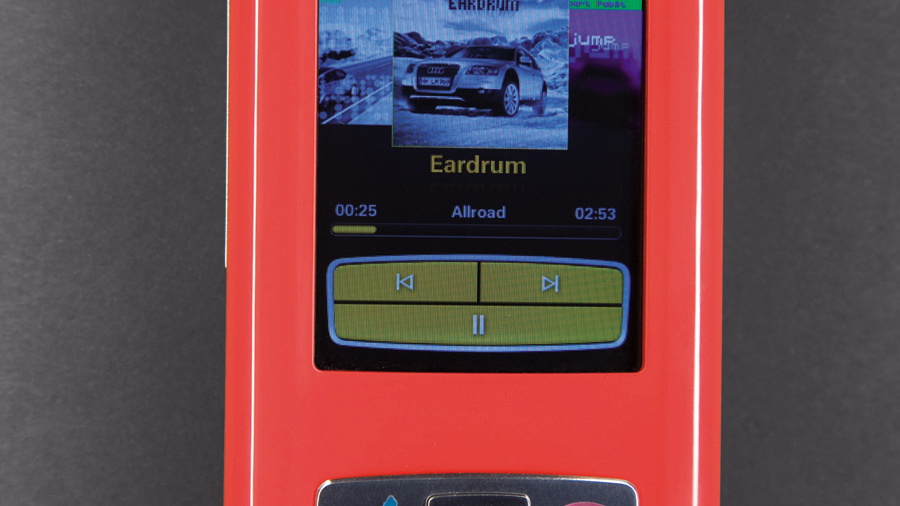 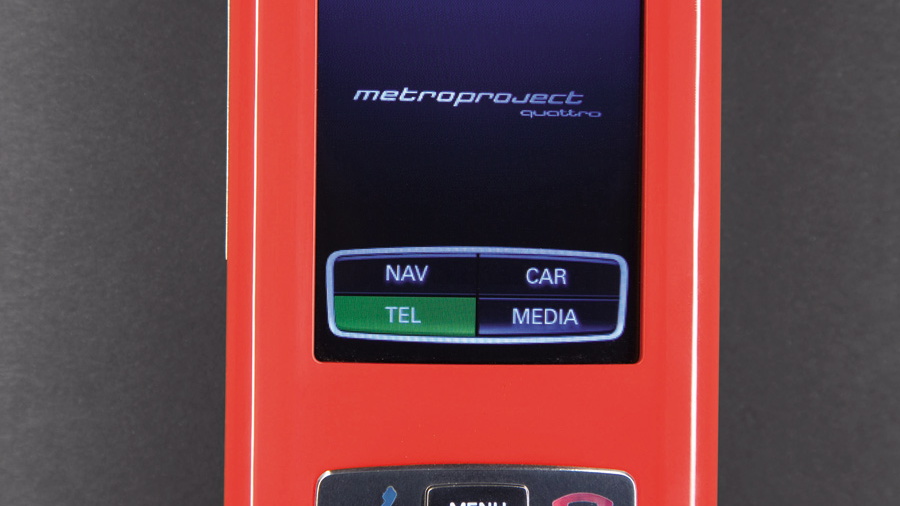 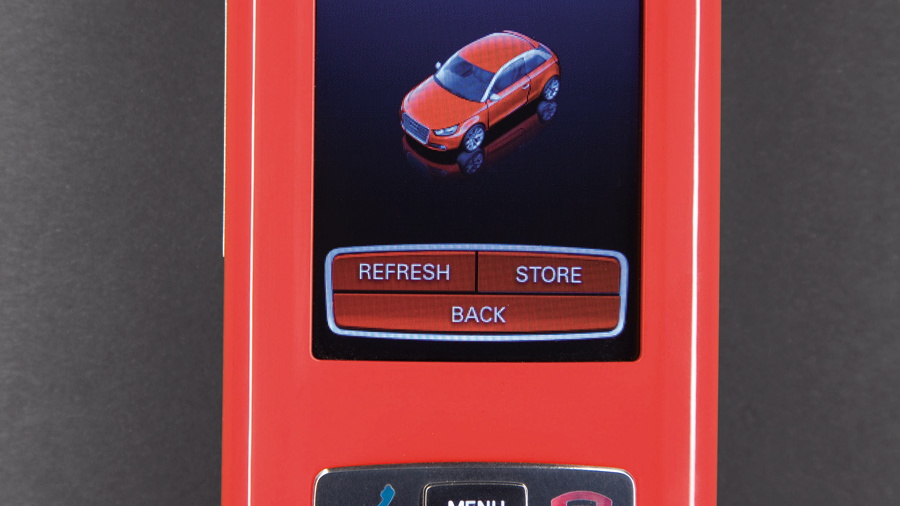 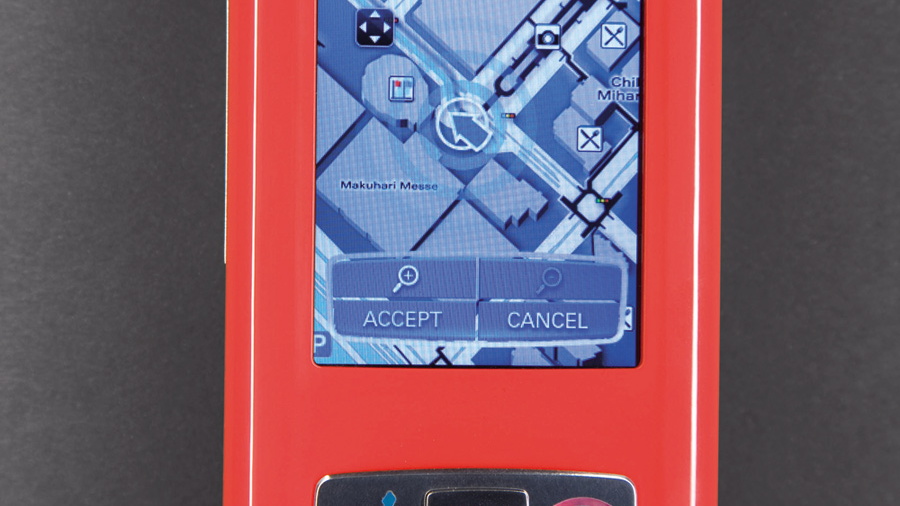 6
photos
One of the most intriguing aspects of the Audi metroproject concept was the the iPhone-like device that slots inside the dash. Imaginatively titled the “Audi mobile device,” it functions as an access authorization system for the vehicle, mobile phone, navigation unit and audio and video player all in one. The menu is modeled on the Audi MMI interface used inside high-spec Audi models.

Equipped with both Wi-Fi and 3G UMTS technology, the Audi phone allows the driver to interface with the car and use the device as a MP3 player or input tool for the nav system. It can even be used to turn on the vehicle’s heating systems before you leave your house, making cold mornings a little more bearable. You won’t have to fumble for your keys in the cold either, as the phone can open and close the car for you.

The touch-sensitive screen is capable of recognizing both Latin and Japanese characters, and is even able to decipher handwriting. As if the device wasn’t already on your wish-list, it can also store images taken by your Audi’s on-board cameras, so your car can snap pics of a would-be intruder and send you a mugshot via the wireless connection. Then it will switch on the car’s tracker to keep you apprised of the car’s location. Yep, it’s a LoJack too.

With an interface obviously stolen derived from the Apple iPhone (check out the cover-flow style album art if you don’t agree with us), the Audi mobile device has just four main softkeys for accessing all the main features. Though it was released as a concept only, we can see carmakers developing such devices in the future as automotive electronics systems keep advancing. Pretty soon, it won’t be the key that lets people know what you drive, it’ll be your phone.