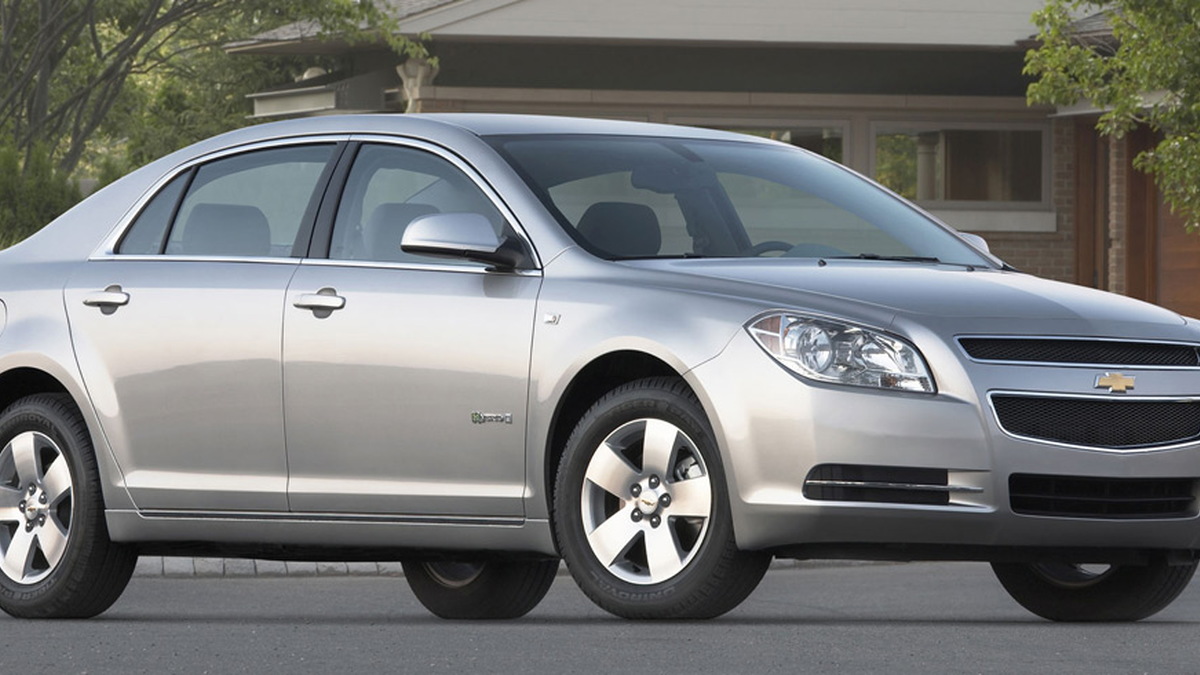 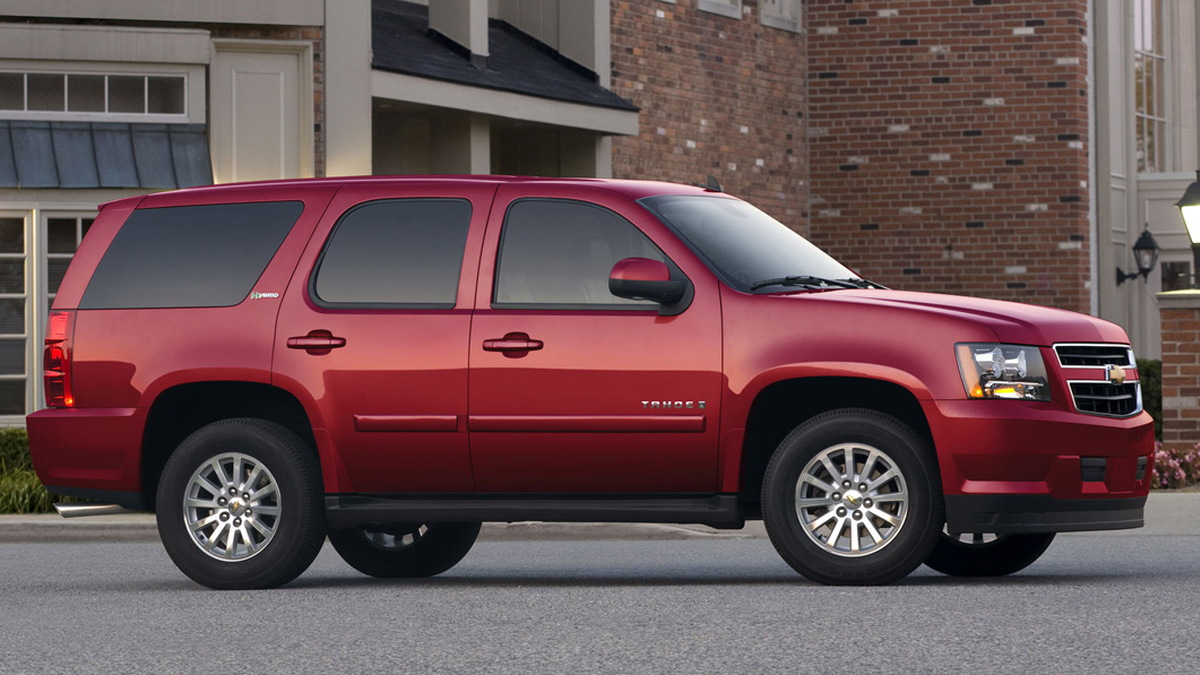 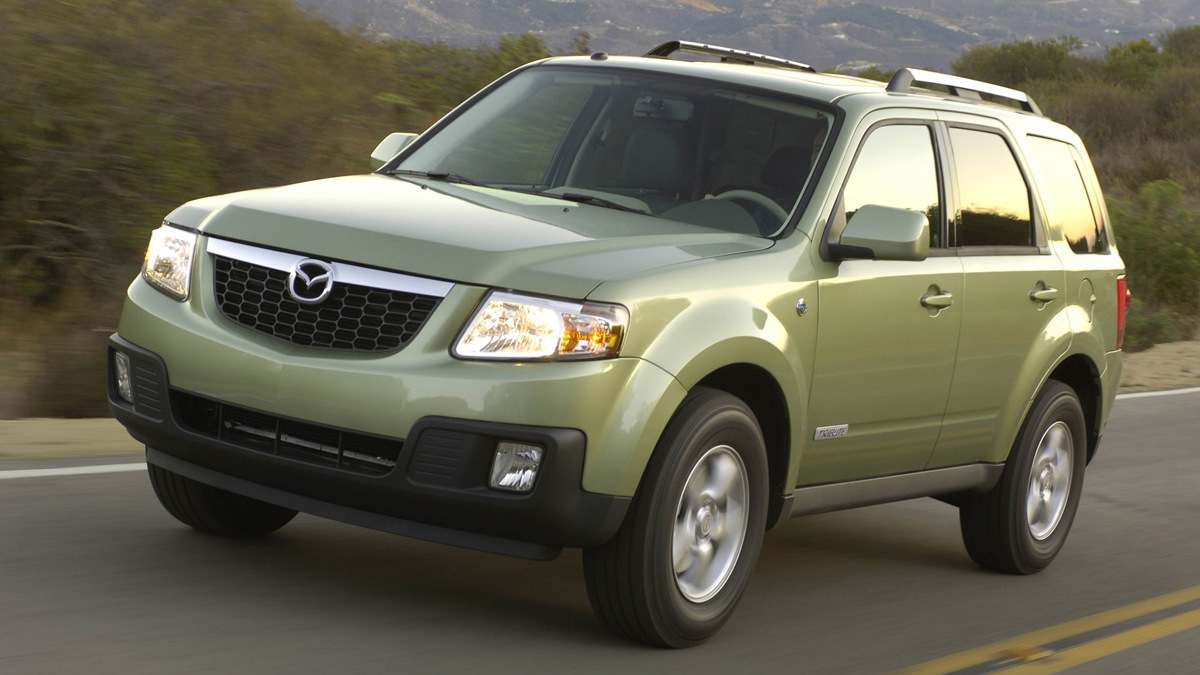 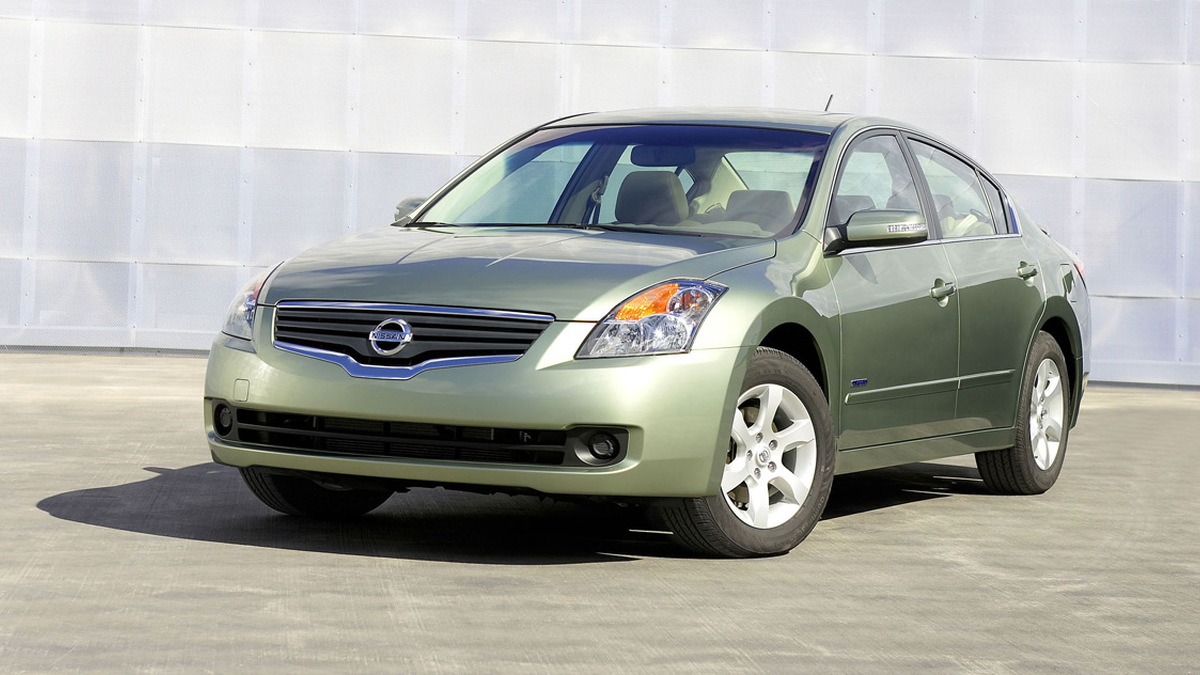 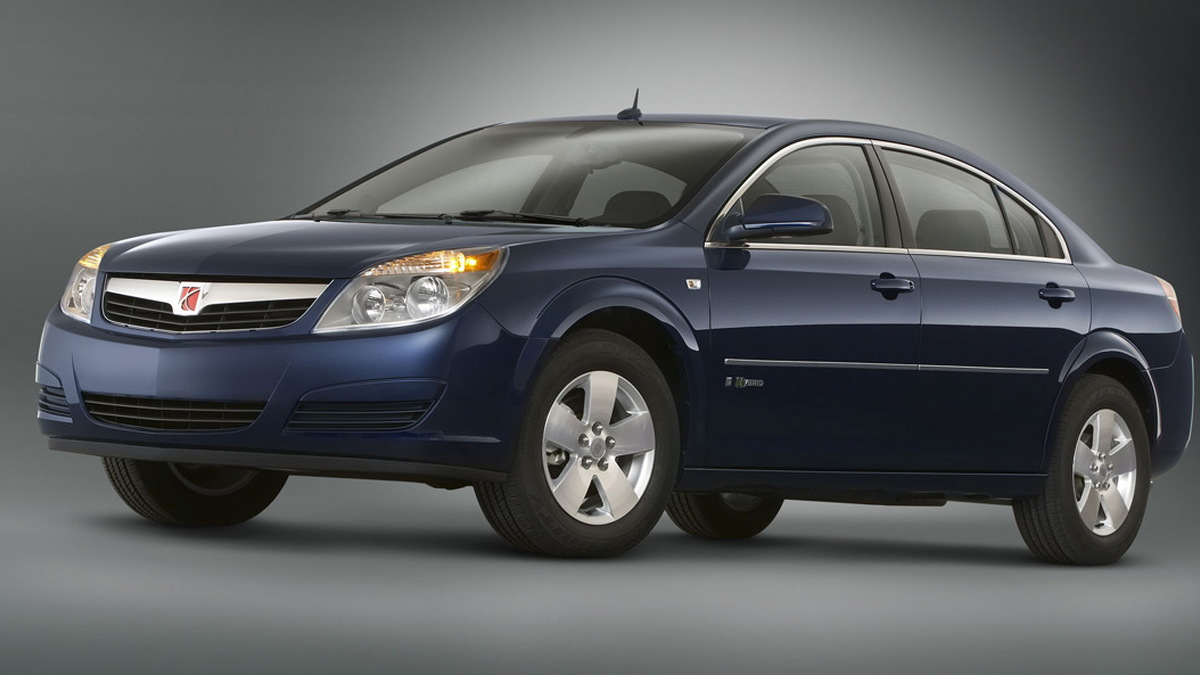 6
photos
No other auto show is better suited to hosting a green car award than the premier automotive event in the world’s biggest market for eco-friendly cars, the upcoming Los Angeles Auto Show. For the 2008 Green Car of the Year the nominees have been narrowed down to a field of just five finalists and the winner will be announced on the 15th of next month with car nut Jay Leno presiding as one of the judges.

This year’s finalists include the Chevrolet Malibu and Tahoe hybrids, the Mazda Tribute Hybrid, Nissan Altima Hybrid and the Saturn Aura Hybrid. Surprisingly, three of the finalists come from one company, GM, and the segment-leading Toyota Prius didn’t make the cut.

According to organizers, the top five cars were picked because they all achieve “firsts” in specific ways. For example, the Chevy Tahoe features an all new two-mode hybrid system, the Mazda Tribute Hybrid is the first vehicle of its type from the Japanese carmaker and the same could be said for the Nissan. The Chevrolet Malibu and Saturn Aura hybrids, meanwhile, showcase affordable hybrid technology available in mass-market sedans.