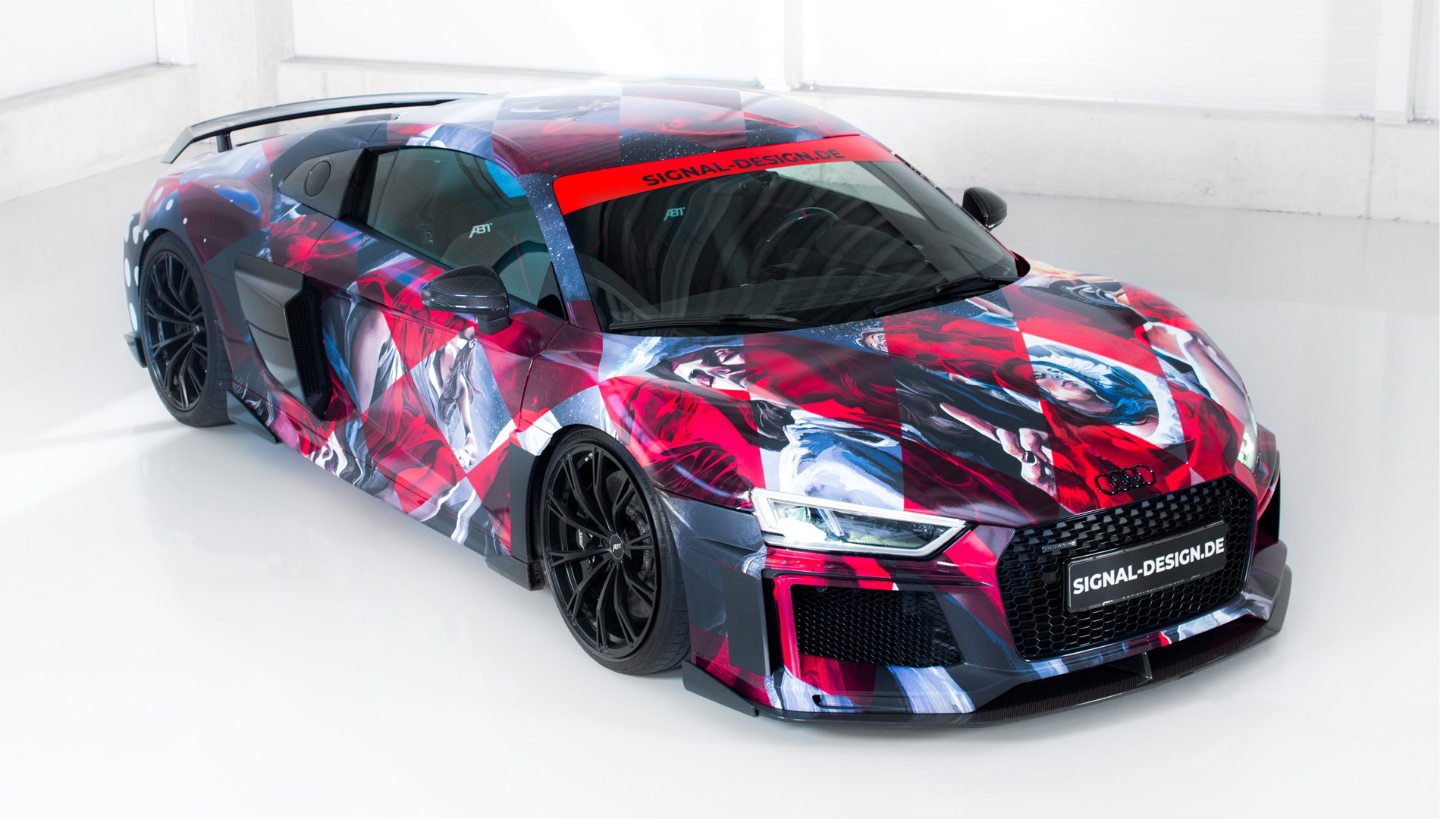 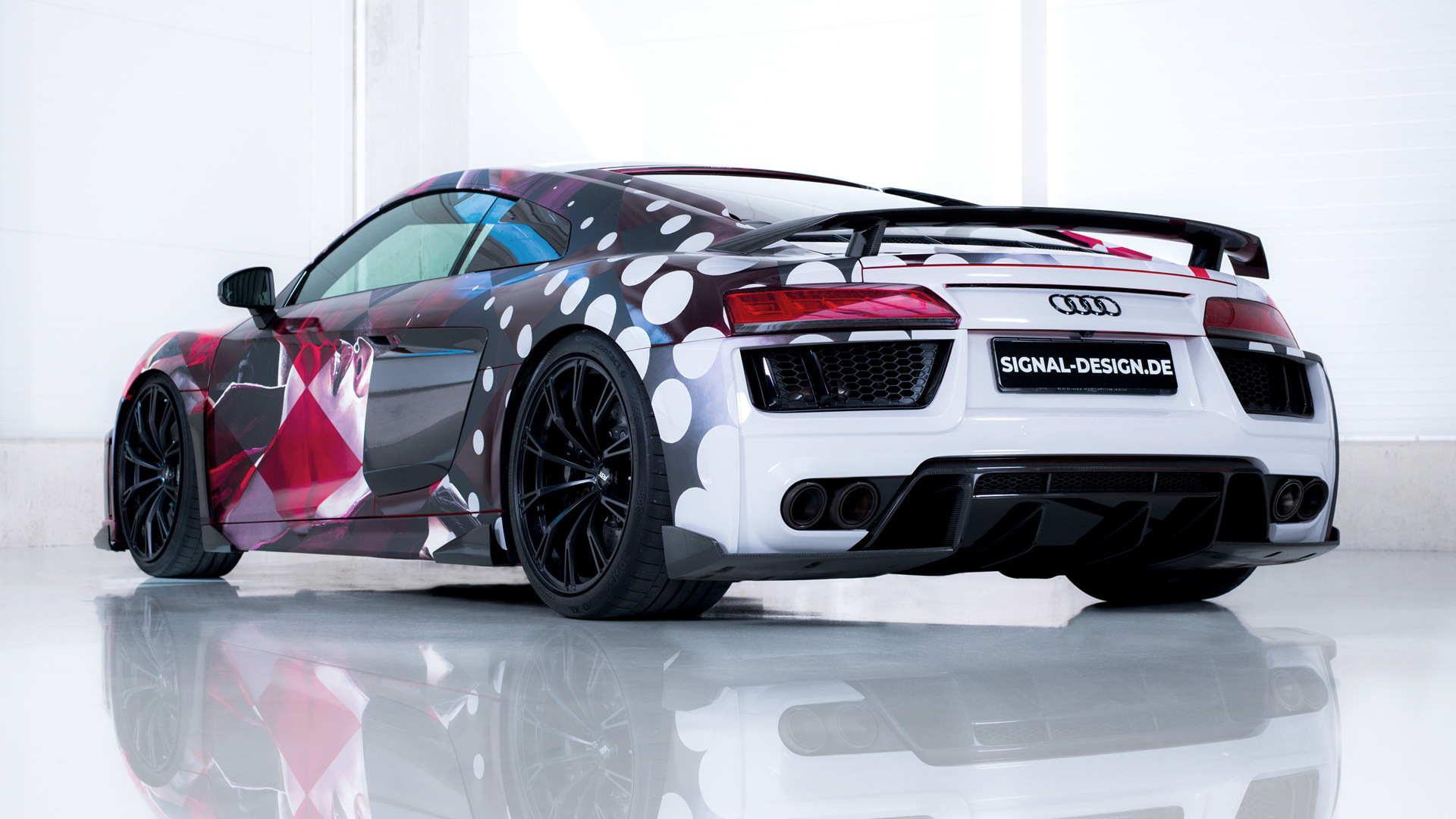 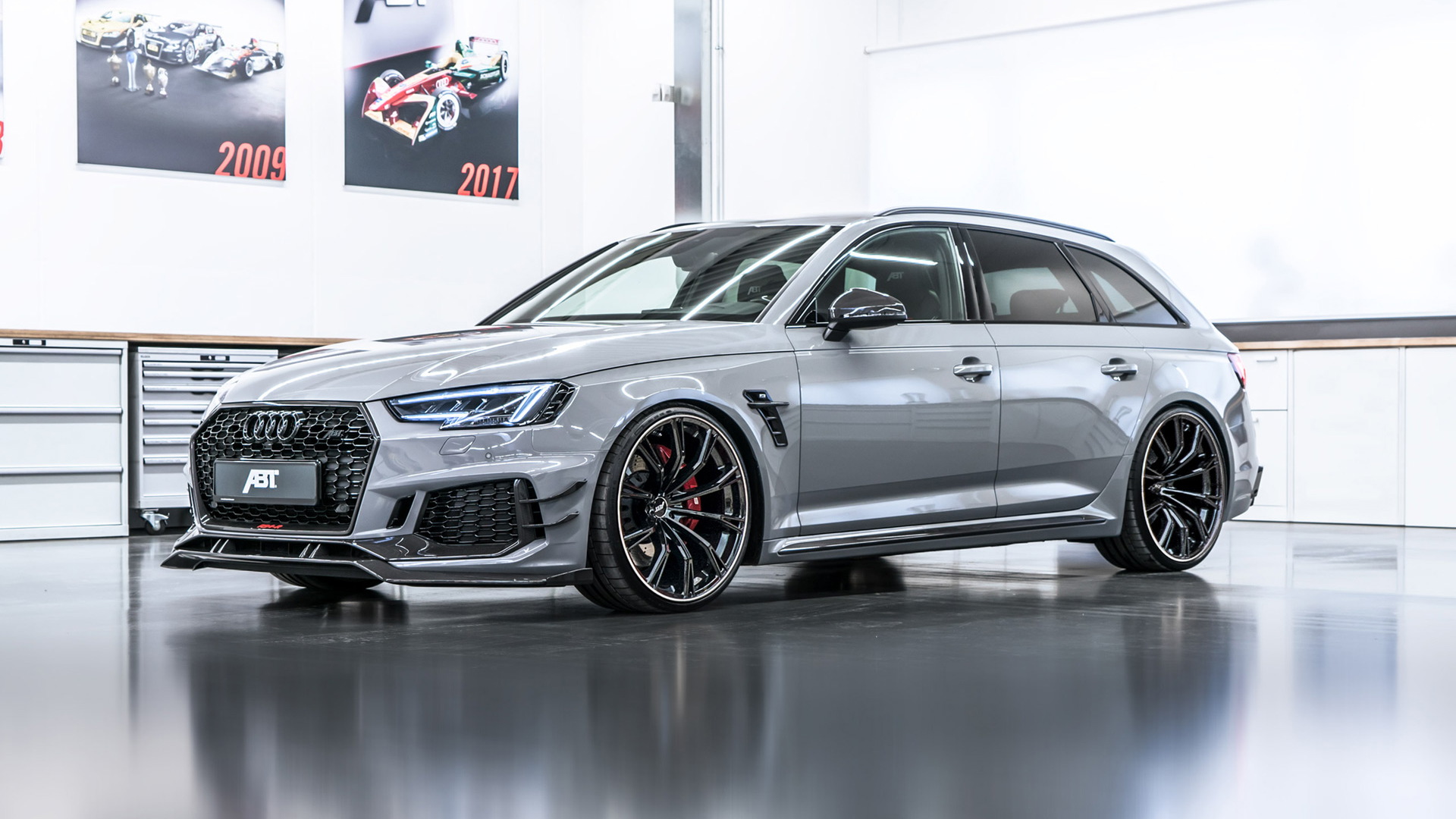 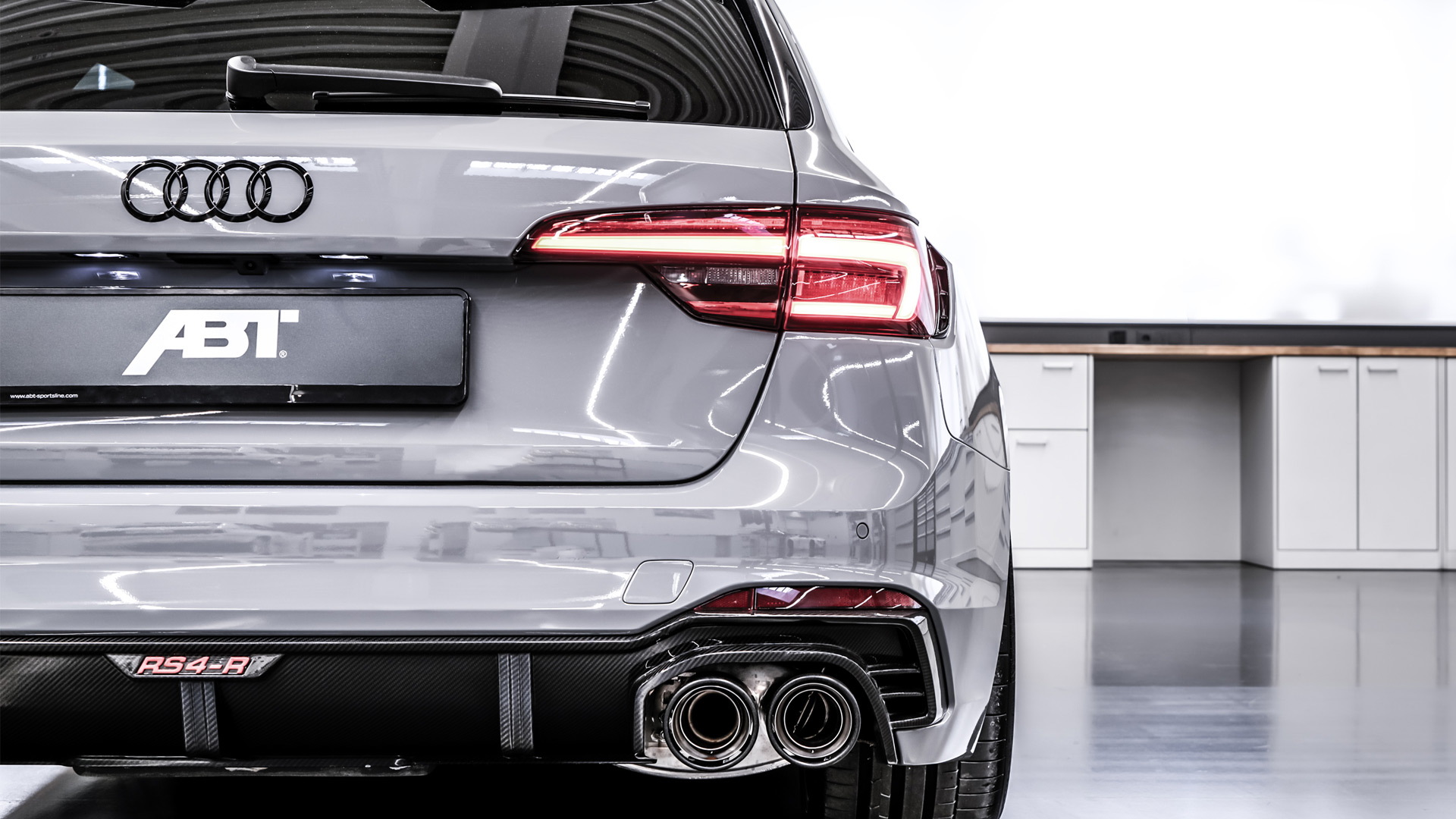 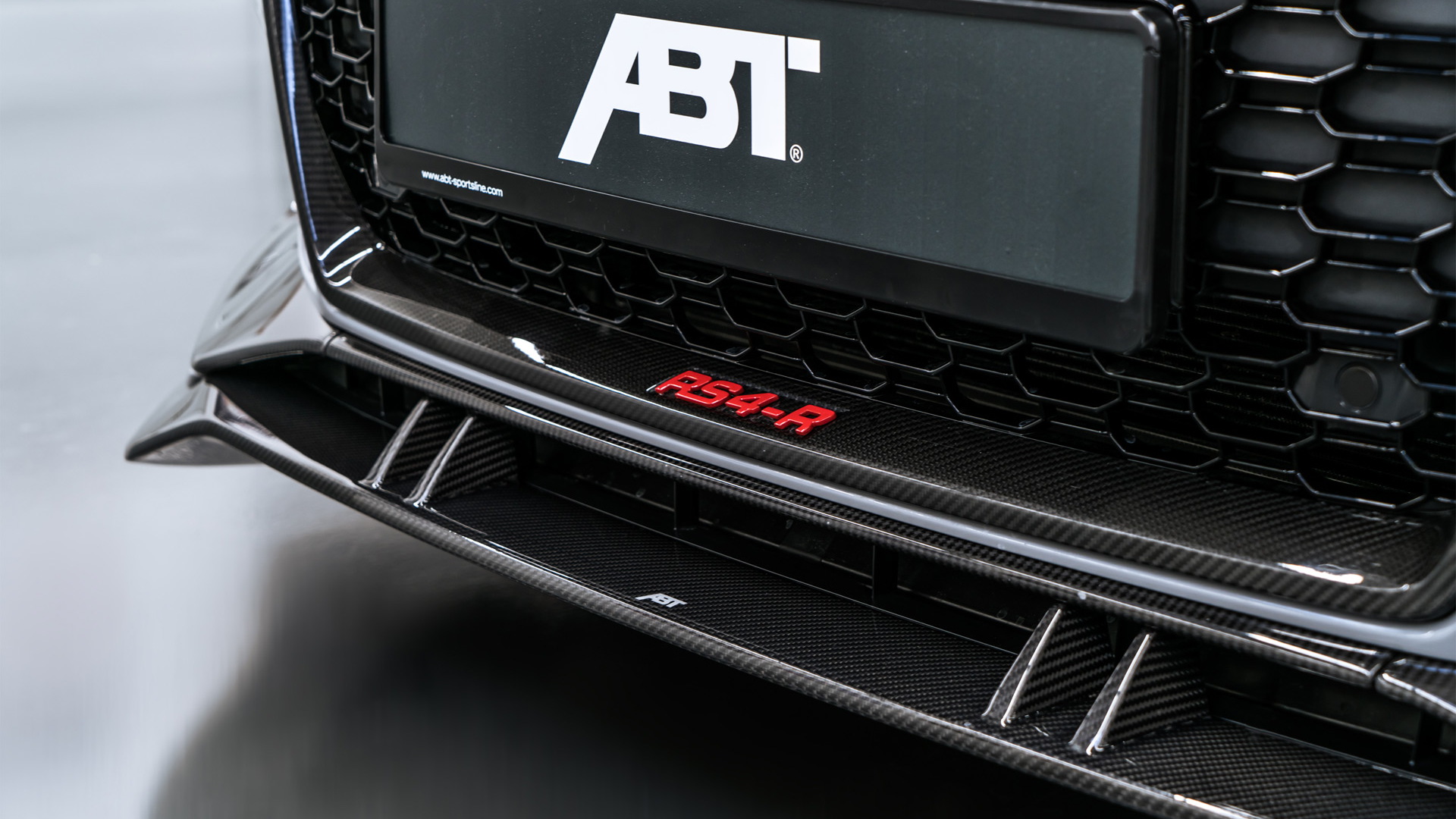 Attendees of this year's Wörthersee Tour tuning fest in Austria will be treated to the unveiling of an Audi R8 art car crafted by top tuner Abt Sportsline.

Responsible for the design is cartoonist Timo Würz, who went with the theme “Nun meets Abt,” with Abt in this case being its literal meaning of “abbot” in German.

Naturally, the R8 has also been decked out with all of the best bits from the Abt catalog.

Based on the R8 V10 Plus model, the car benefits from a power bump to 630 horsepower, up from the standard 610-hp rating. It also features a custom aero kit with revised front and rear fascias, a front lip spoiler, side skirt extensions, and even a new set of side blades. Abt's designers have also fitted the car with custom 20-inch wheels.

It goes without saying that this is a supercar that can easily lead car enthusiasts into temptation. 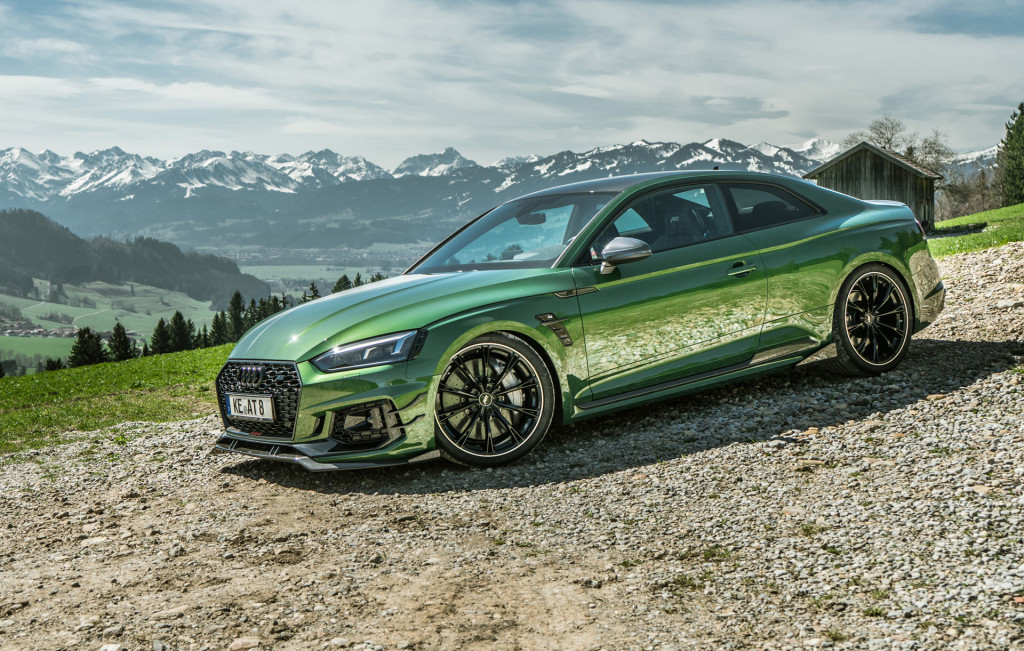 The German tuner and Audi Formula E motorsport partner will also use the Wörthersee Tour to present its latest upgrades for the Audi RS 4 Avant and RS 5. Both models benefit from a power boost to 530 hp, up from the standard 450-hp rating. Abt says this sees the 0-62 mph time of the cars drop to just 3.6 seconds.

This year's Wörthersee Tour runs from May 9-12 in Reifnitz, on the shores of the Wörthersee lake. For more coverage, head to our dedicated hub.