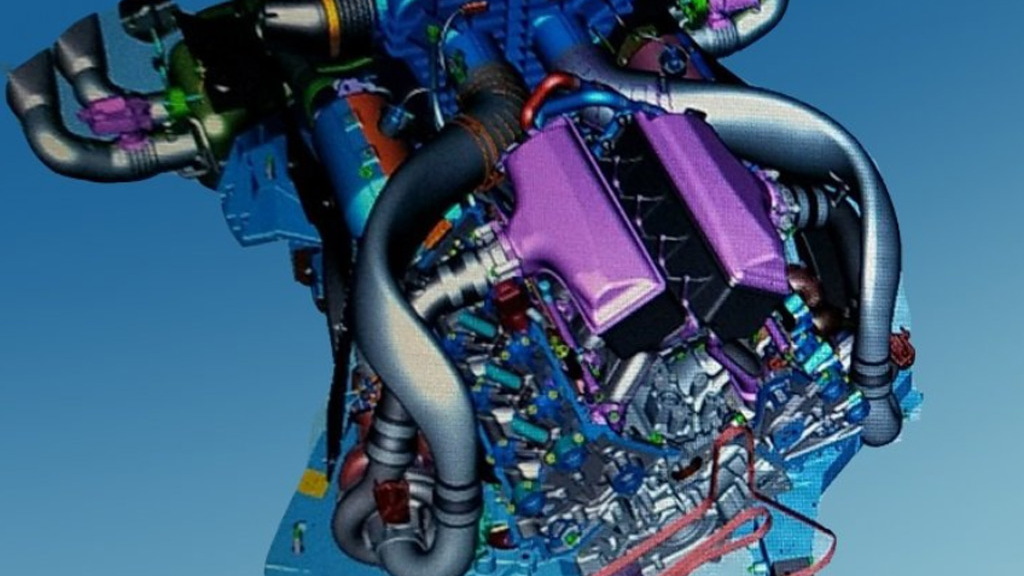 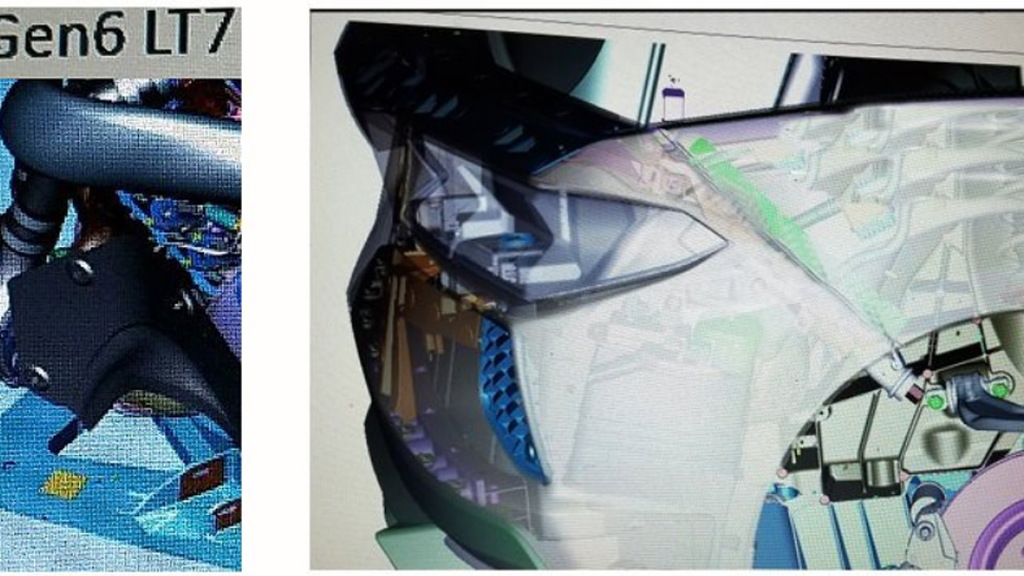 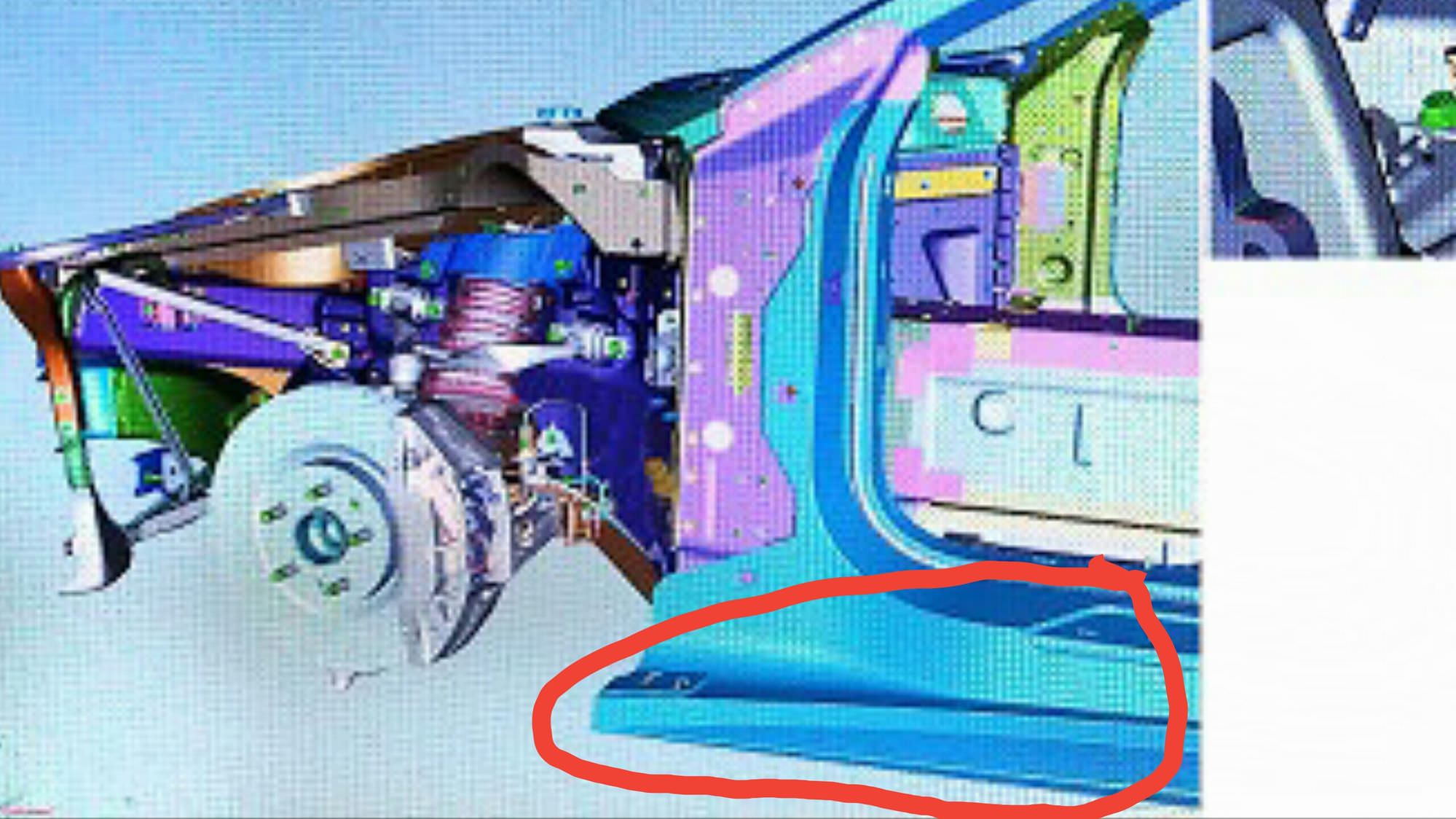 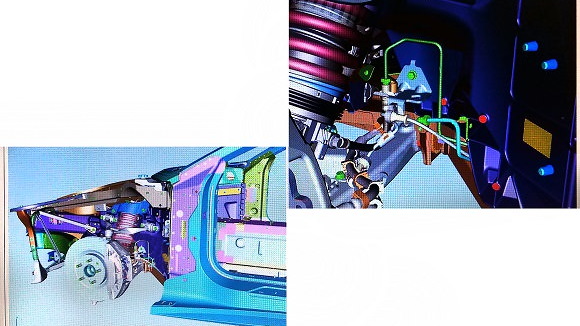 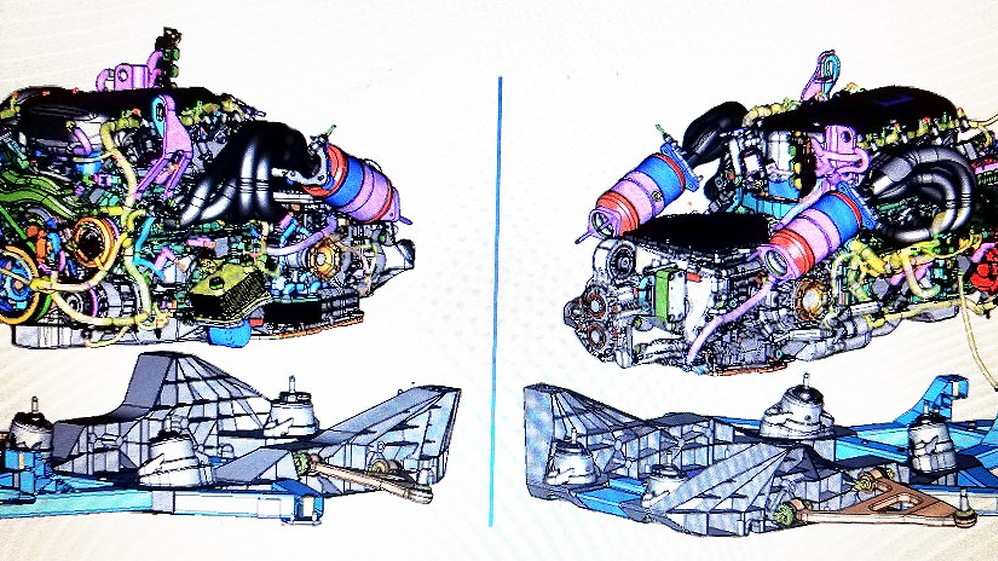 A major clue regarding the mid-engine C8 Chevrolet Corvette may have been revealed.

New CAD images of what’s believed to be a twin-turbocharged V-8 destined for the car have been posted to Twitter by user Michael Accardi. You can clearly see one of the turbochargers nestled near the bottom and to the right of the engine.

According to Accardi, the engine carries the LT7 code name and features dual-overhead cams. A new DOHC V-8 from General Motors has been rumored for years, though it was previously thought the design would end up a Cadillac exclusive. Not so, it seems. 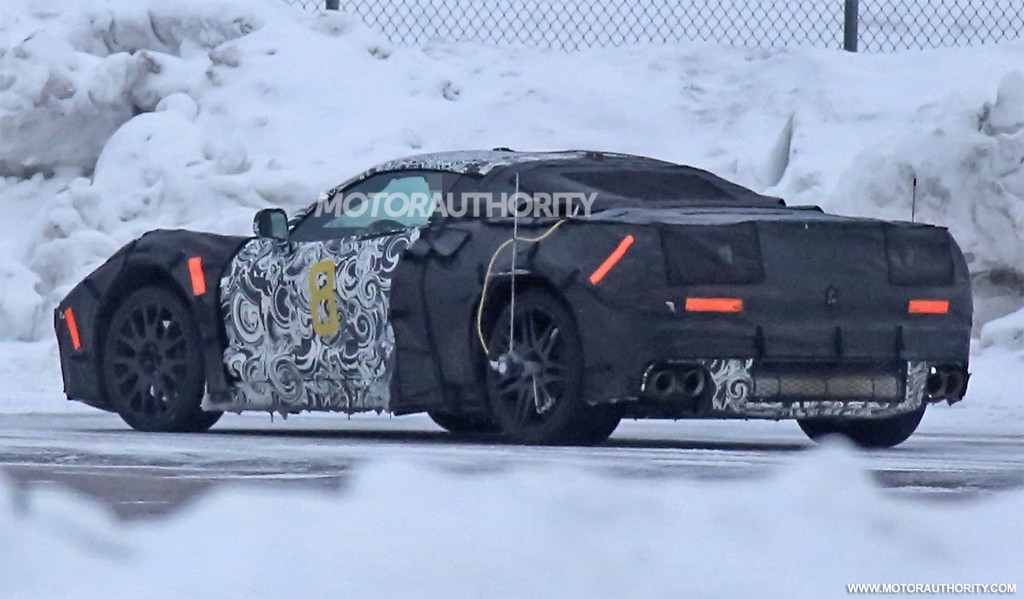 Note, the engine depicted here is different to the engine featured in CAD images that surfaced earlier this month. Those images showed the LT1 V-8 that debuted in the current C7 Corvette, along with a rear sub-frame and some brake details. It means the mid-engine Corvette will offer multiple performance levels, with an LT1 in base trim and potentially this LT7 in a new Z06 or something similar.

Looking back at spy shots of the mid-engine Corvette, you’ll notice that the position of the muffler and exhaust tips corresponds with what we see on the test cars. Further reinforcing the credibility of the images, a lawyer representing GM requested that some websites remove the first batch of CAD images that showed up.

But the story doesn’t end there. A second image posted by Accardi possibly gives us our first look at part of the mid-engine Corvette’s exterior. The CAD image shows us what could be the rear of the car and the cutout for one of the taillights. We can also see what looks like an adjustable rear spoiler and a diffuser. 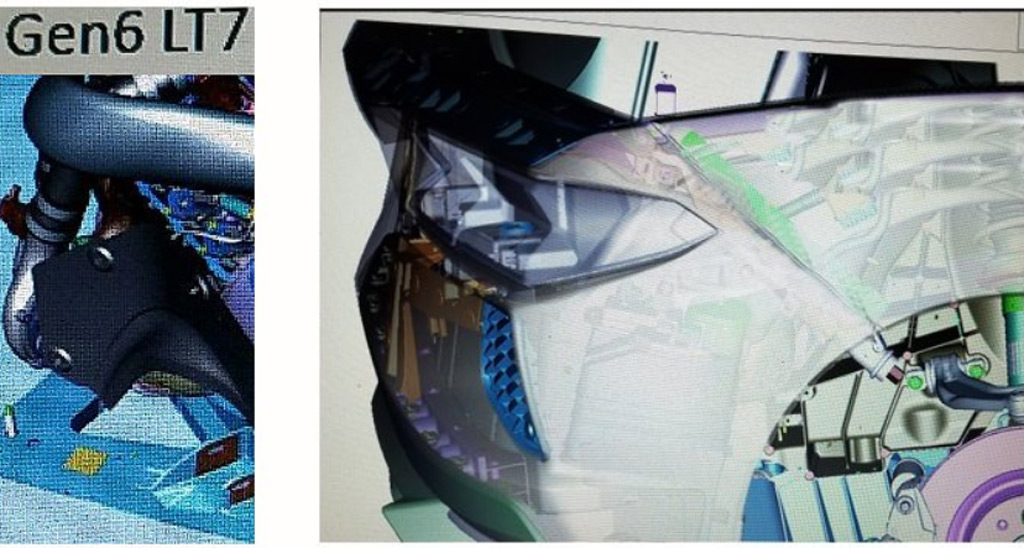 The mid-engine Corvette is expected to debut in 2018 and will arrive in showrooms possibly as a 2020 model since Chevy is already selling the 2019 Corvette range.

Production will take place at the Corvette’s home in Bowling Green, Kentucky. GM has spent over $700 million in upgrades to the plant in the recent past in preparation for the new car.