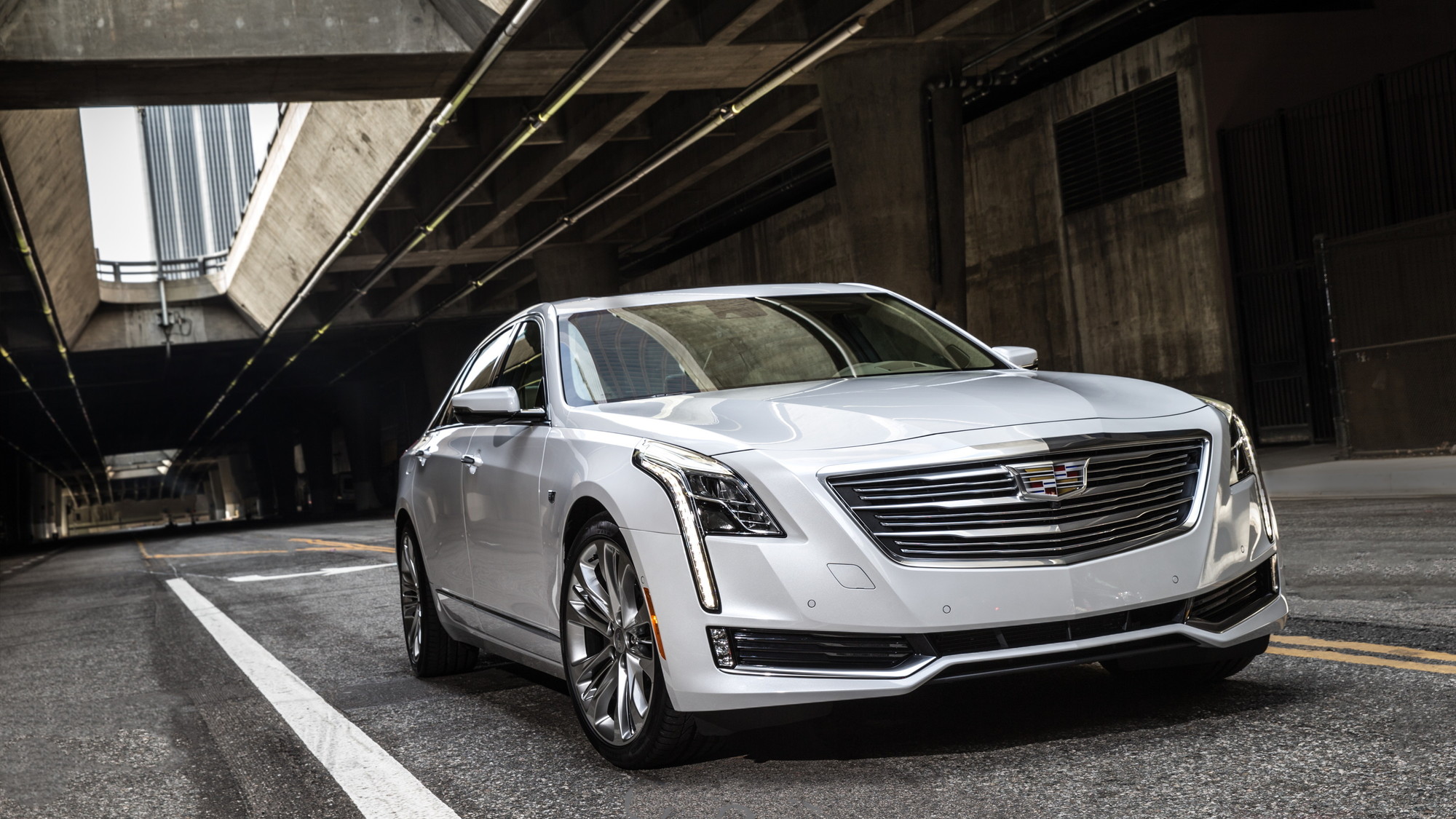 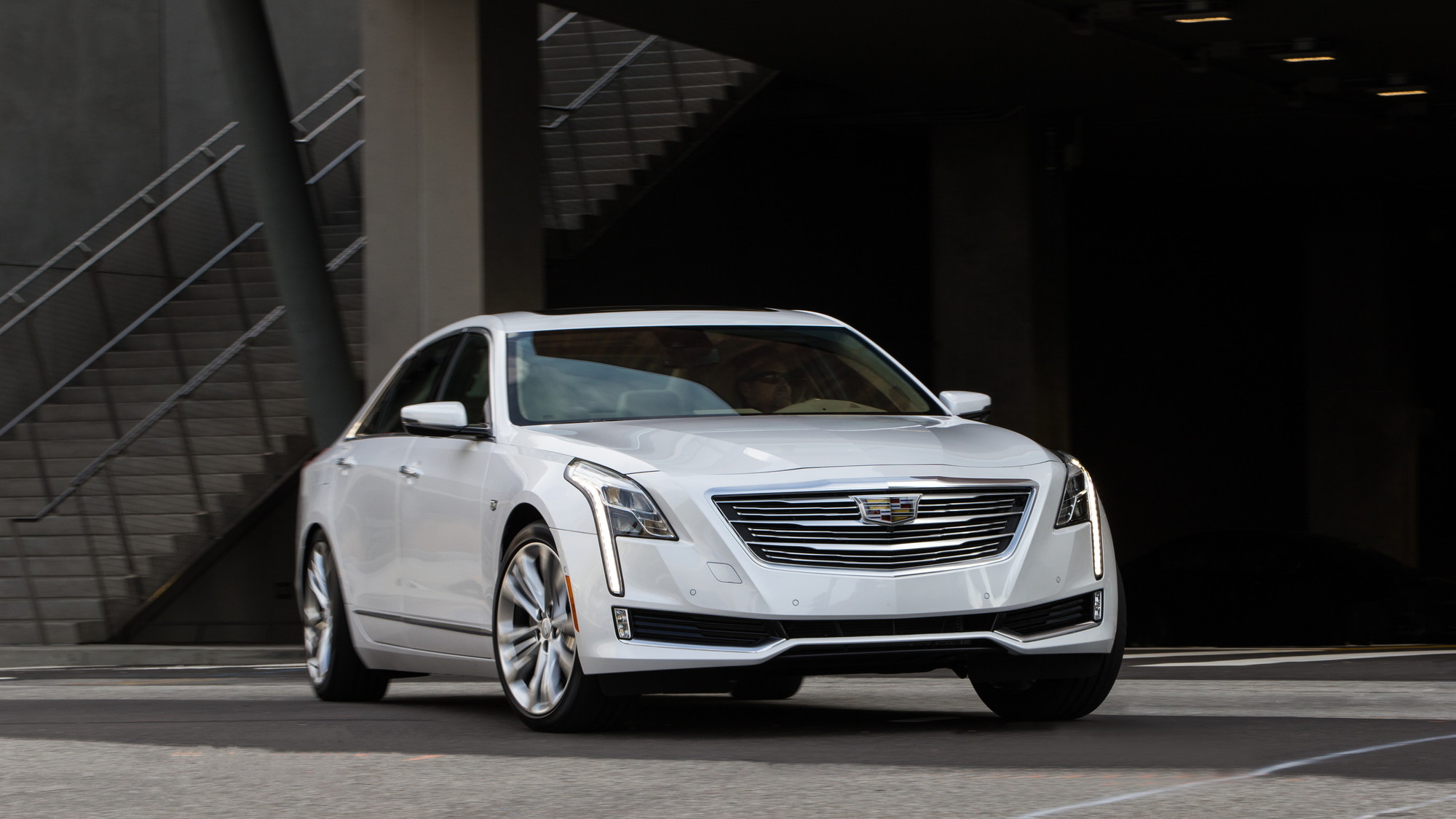 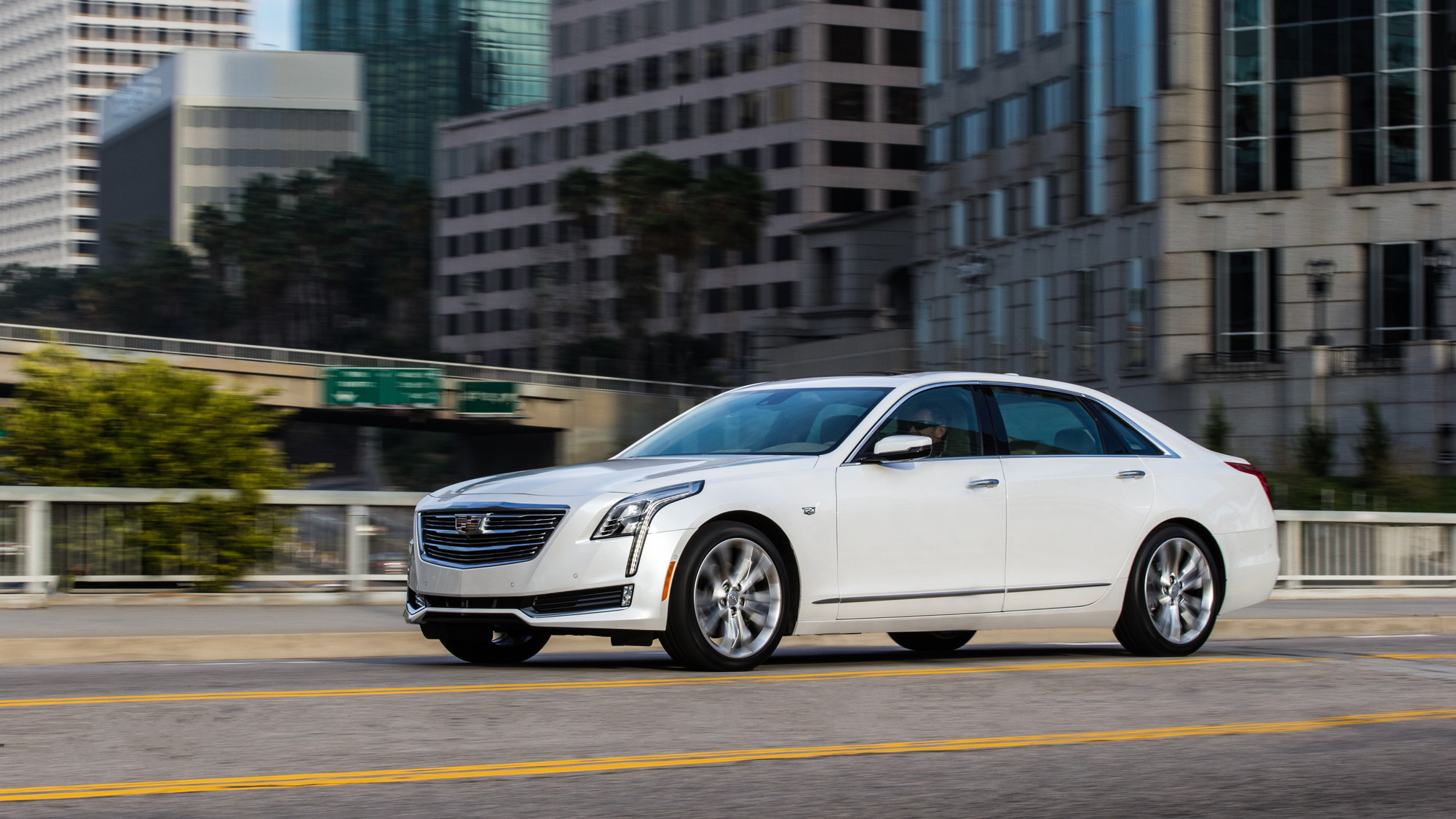 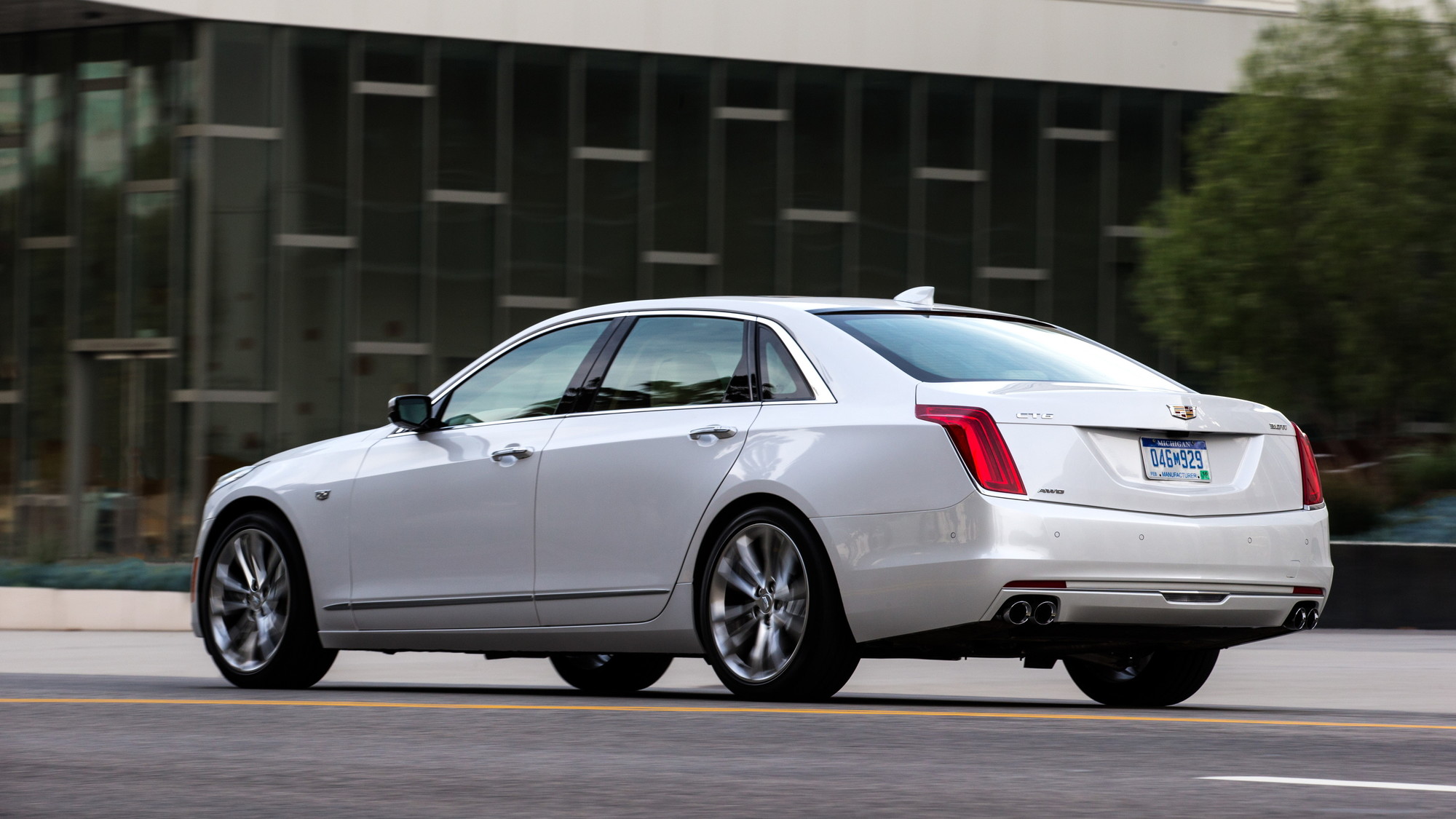 Cadillac has a new line-topping model in the CT6. It's sized like a BMW 7-Series, but doesn't offer V-8 or V-12 power like the 7-Series and other large German sedans. It's also much lighter than those cars, which might lead you to believe that a V-Series model would be a natural next step. Like me, you would be wrong.

At the CT6 press drive in Los Angeles last week, I asked Cadillac president Johan De Nysschen about the possibility of a V-Series model for the new flagship. "CTS-V is the pinnacle of our performance range, but we really don't have an engine that could fit into this car," he said.

"We will produce in the future some higher performance versions than the twin-turbo V-6, " he continued. "We've announced that we're doing an eight-cylinder. It's under development, but it's refined power, luxurious power. It's not performance power."

According to Car and Driver, that V-8 is a 4.2-liter engine that will make horsepower "in the upper 400s" and is not related to General Motors Company's [NYSE:GM] overhead-valve small-block V-8. We expect that the new V-8 will be a twin-turbocharged dual-overhead-cam engine with cylinder deactivation, variable valve timing, direct injection, and start/stop technology.

When pressed further about a possible CT6-V, De Nysschen didn't mince words. "It's not contemplated," he said.

So there you go. Don't expect a CT6-V. However, a more powerful CT6 is certainly in the works and it could either be a simple top-of-the-line engine option or possibly a VSport along the lines of the 420-horsepower CTS VSport. Given De Nysschen's curtness, we expect the former.