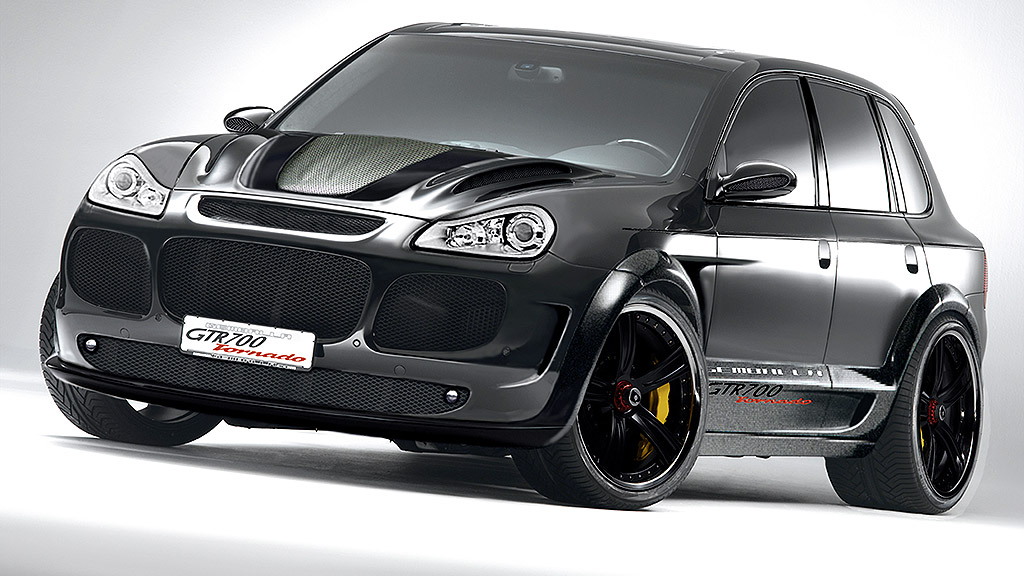 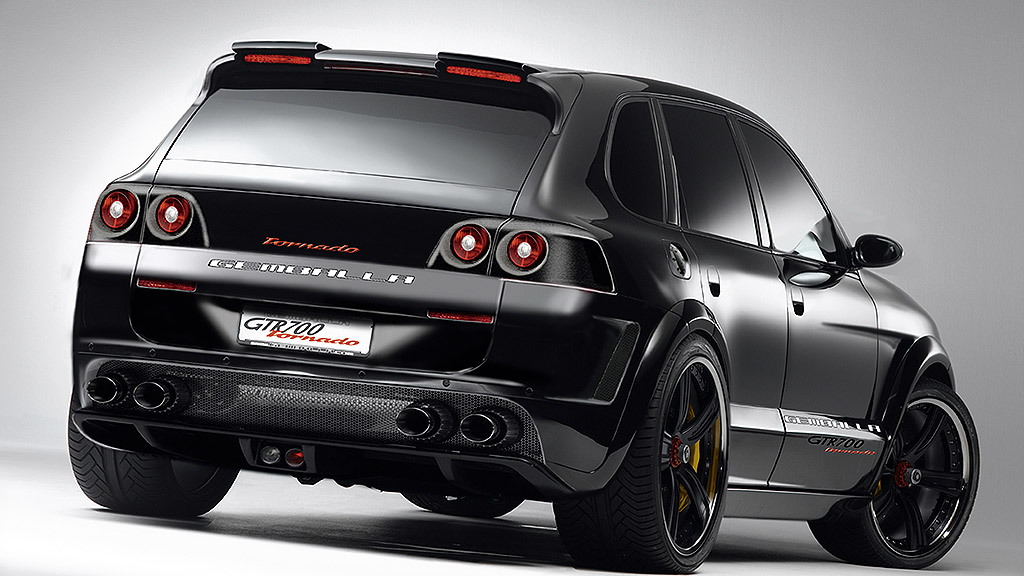 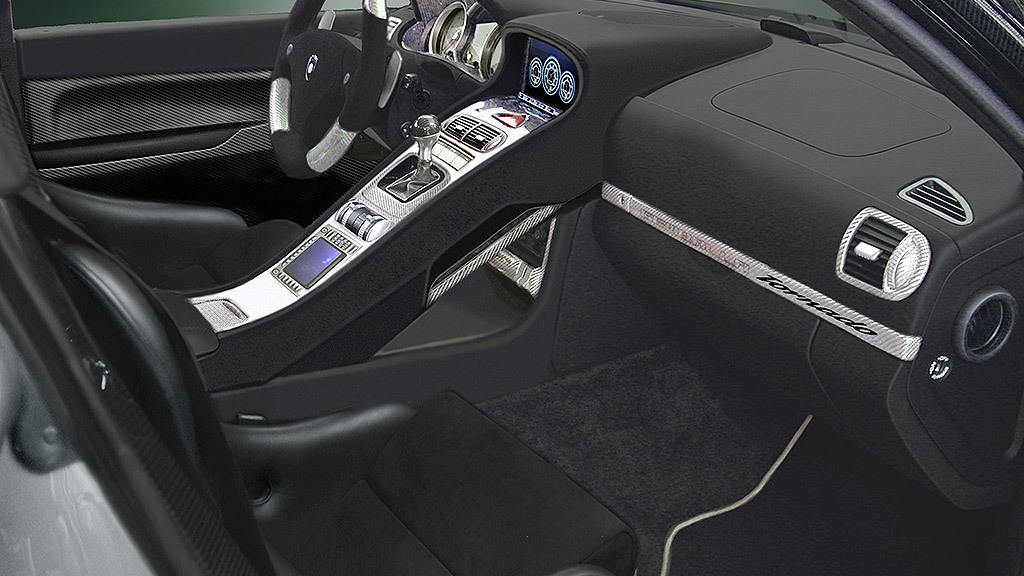 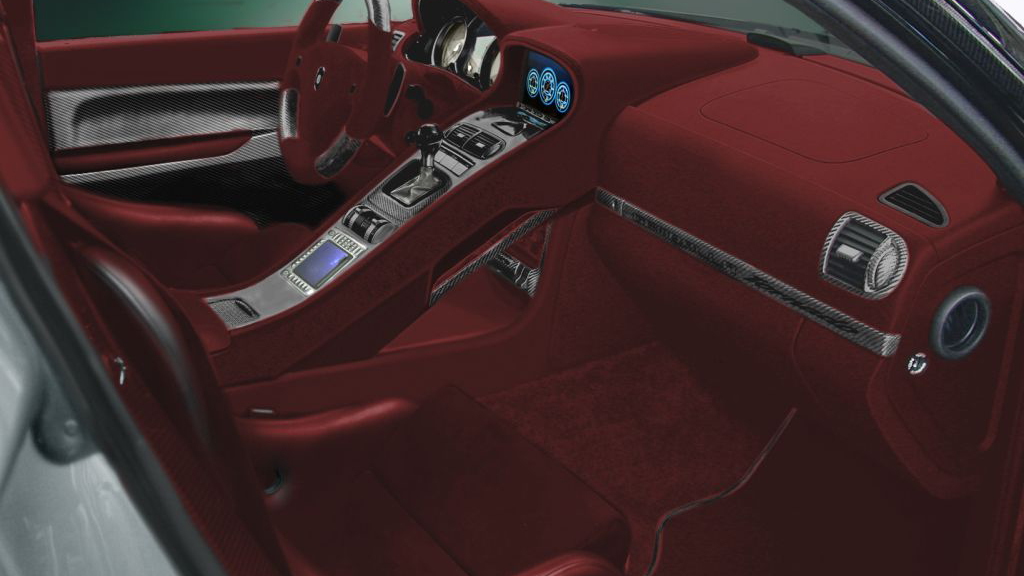 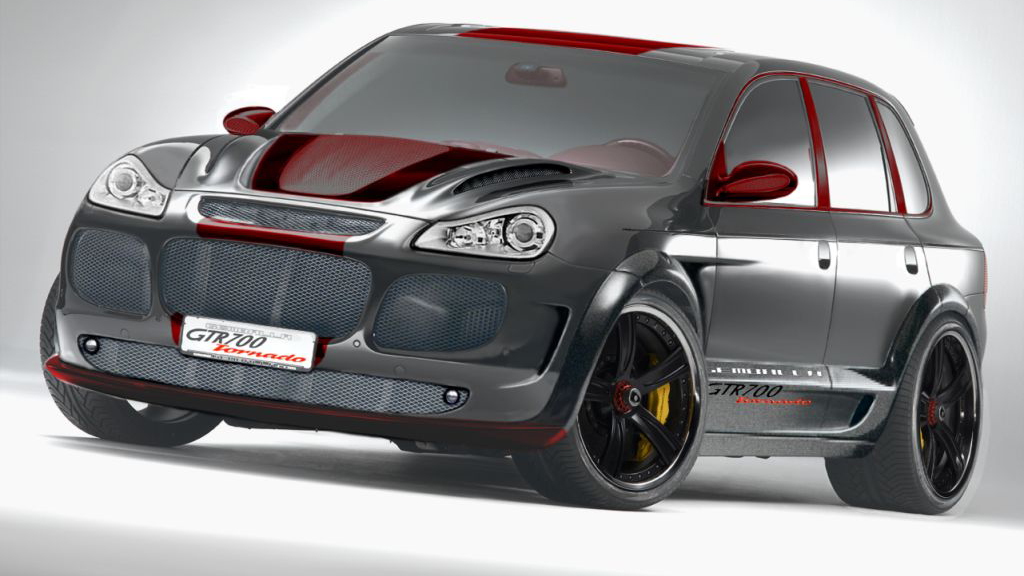 7
photos
After displaying a concept version of its ‘Tornado’ Cayenne GTS early last year, Porsche tuning specialist Gemballa has revealed full production specs for its latest kit based on the original concept. Only 50 Tornado models will be completed, with two different versions available and three different states of tune.

The big SUV has been given a totally new look inspired by the awesome Carrera GT supercar, and includes a new set of five-spoke alloy wheels, larger air intakes in the front apron, a carbon-fiber hood, new taillights and an integrated rear diffuser. The interior also gets dressed up, sporting new adjustable seats, a panoramic sunroof and a custom center console styled after the unit in the Carrera GT.

The Tornado will be available in either GTS or GTR trims, the latter designed almost entirely with performance in mind. In GTR trim, Gemballa engineers remove most of the luxury items and convert the AWD SUV to a rear-driver. The end result is a weight saving of almost 250kg.

While the standard Cayenne GTS develops a reasonable 495hp, the Gemballa models churn out 542, 641 and 740hp, all depending on which state of tune a customer requests. Some of the modifications required include new intercoolers, a high-flow exhaust system, and an ECU upgrade.