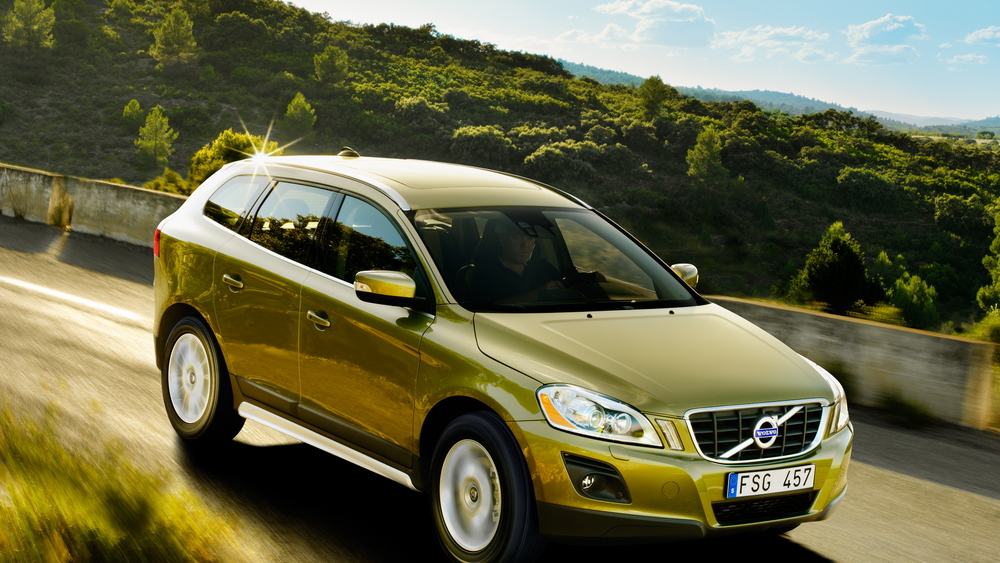 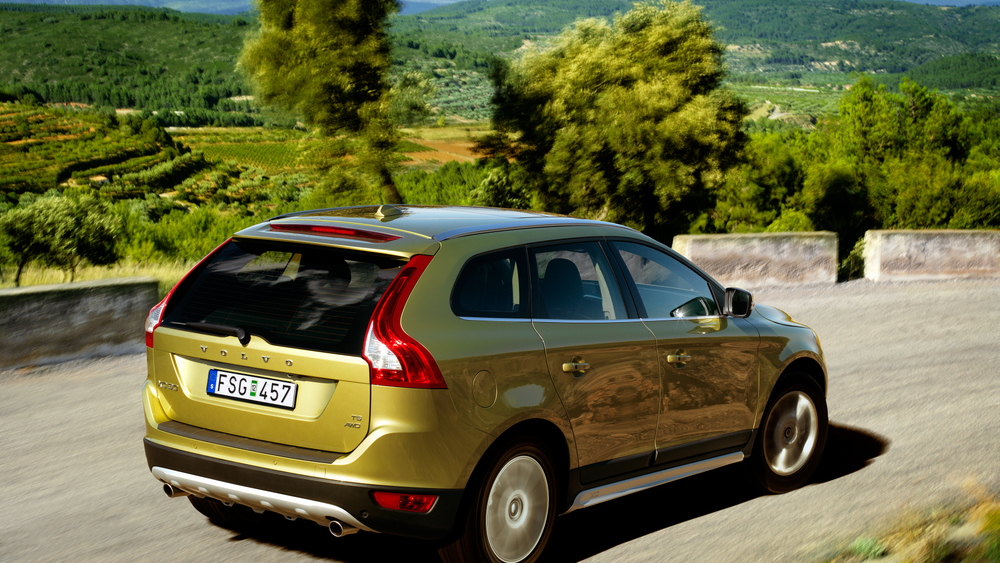 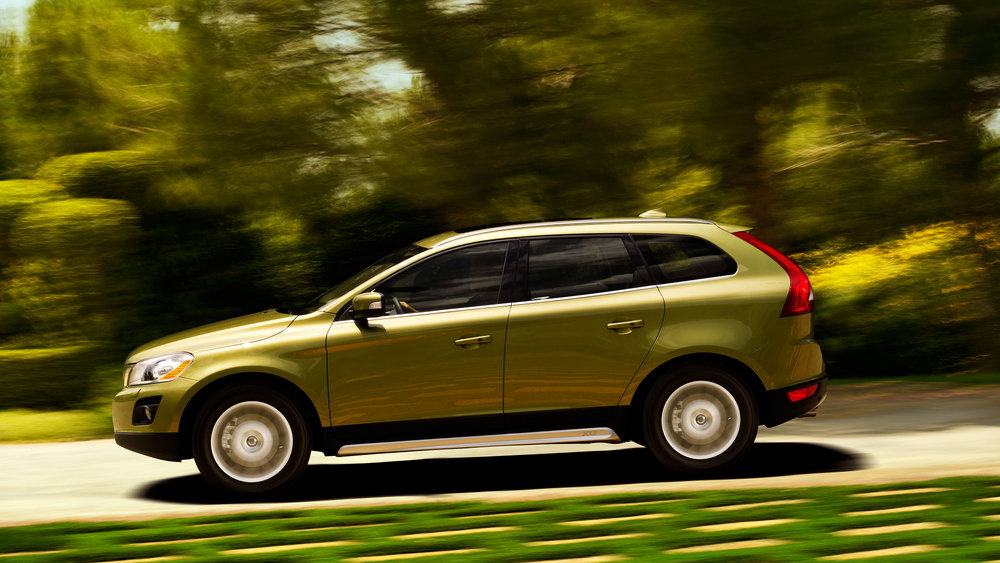 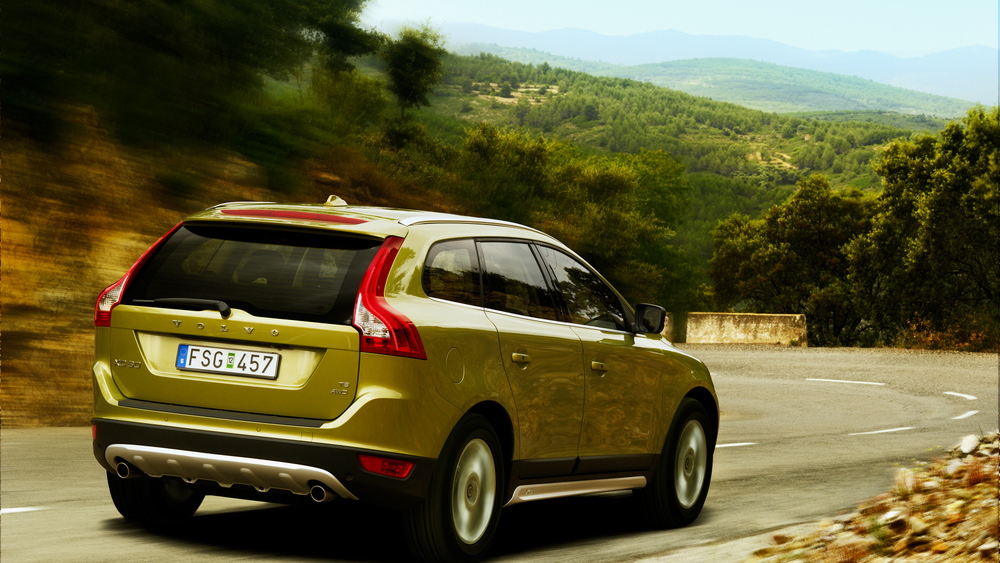 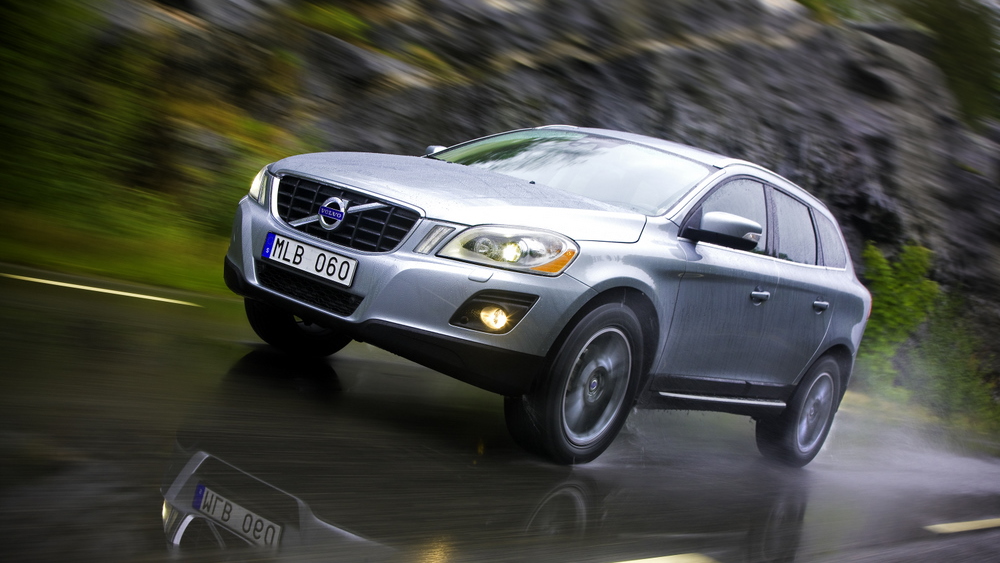 Wagons and crossover SUVs accounted for almost half of Volvo’s sales in the United States last year, so it comes as little surprise the carmaker will be adding even more of these models to its lineup in the near future.

With the all-new XC60 crossover debuting at the 2008 Geneva auto show, Volvo has finally dropped the staid boxy design of its past models and has instead adopted a much sportier and sleeker look.

As predicted the production car’s styling remains true to the concept version unveiled at last year’s Detroit auto show, featuring the same S-shaped LED taillights, swooping headlights and sleek profile. In keeping with a lifestyle theme, the XC60 also features a much more car-like ride height and is devoid of any serious underbody protection.

Powertrain options include two turbodiesel engines and a new petrol unit. The diesels include a 163hp unit and a 185hp mill. The petrol engine is the most powerful motor in the lineup, developing a peak output of 285hp. Next year Volvo will also add a 2.4L diesel engine that develops 163hp and emits just 170g of CO2 per km.

The new XC60 will go on sale towards the end of the year, as a 2010 model. It will have to compete against formidable rivals like the BMW X3 and Land Rover LR2 plus the upcoming Mercedes-Benz GLK and Audi Q5. Production will be handled by the carmaker’s factory in Ghent, Belgium, and officials are expecting to sell up to 67,000 units per year.